Monday night was a buzz of merry making as Kampalas pitched camp at the numerous venues across the city to receive the New Year on a high note.

However, for the revelers at the Pearl of Africa Hotel which overlooks Kampala city from atop Nakasero hill, the New Year’s fever was even more enchanting. On top of enjoying a spectacular fireworks, revelers chanced at partying with Nigerian music star, Davido, among other local singers like Bebe Cool.

Musicians took turns on the stage to perform for the crowd in the open space at the hotel. The lineup of acts at the event dubbed ’30 Billion concert’ included Rabadaba, Beenie Gunter, Navio, Sheebah, Lydia Jazmine among others.

When it clocked midnight, everybody was treated to a spectacular display of fireworks in what has come to be a New Year’s custom around the globe.

The highlight of the night was Davido shortly after Sheebah’s performance. The Nigerian award winning singer who was dressed down in a black tee, blue denims and white sneakers. The ‘Skelewu’ singer entertained the cheering crowd to his top hits that dominated airwaves in 2018.

Here is a pictorial of the frenzy that the 30 Billion concert at Pearl of Africa Hotel was. 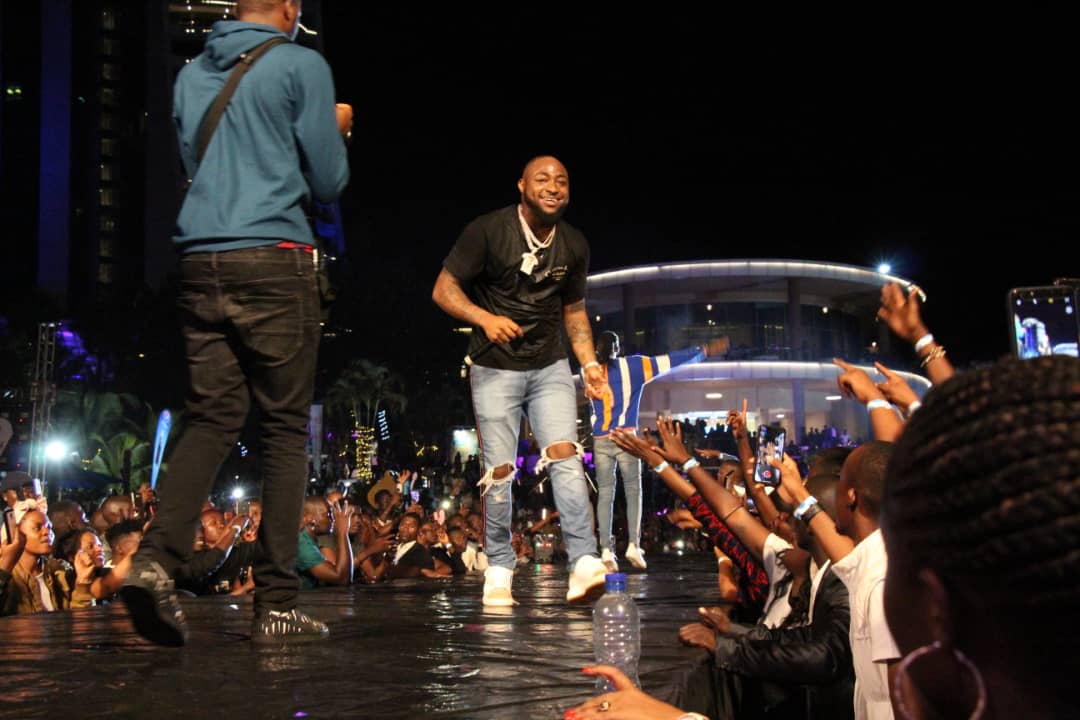 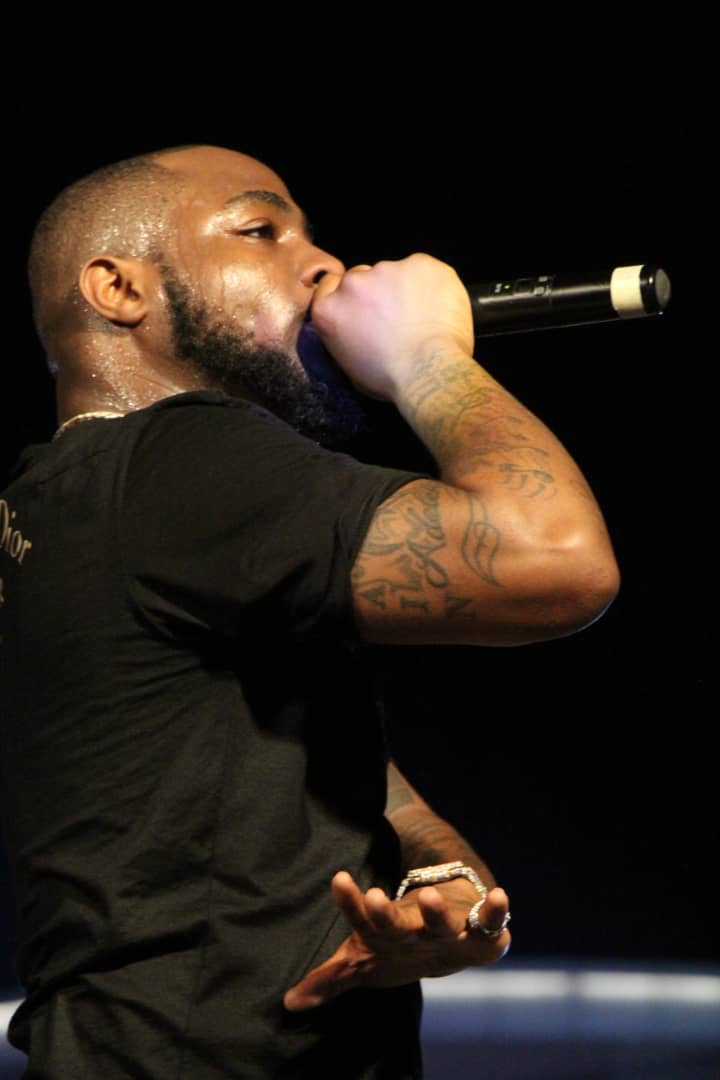 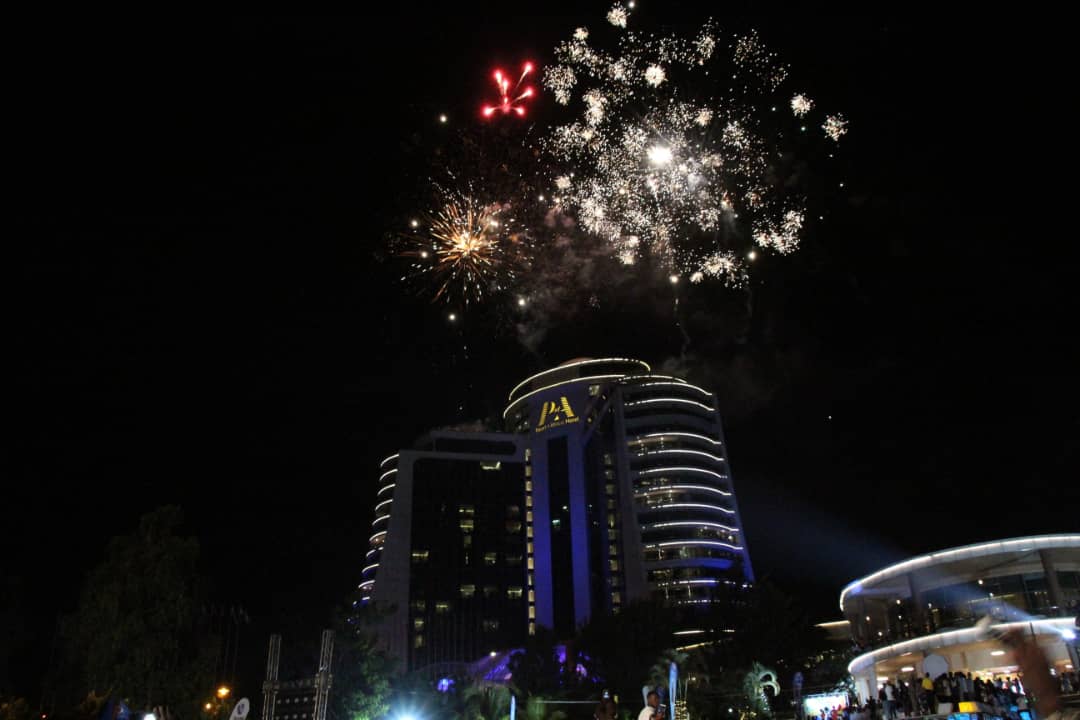 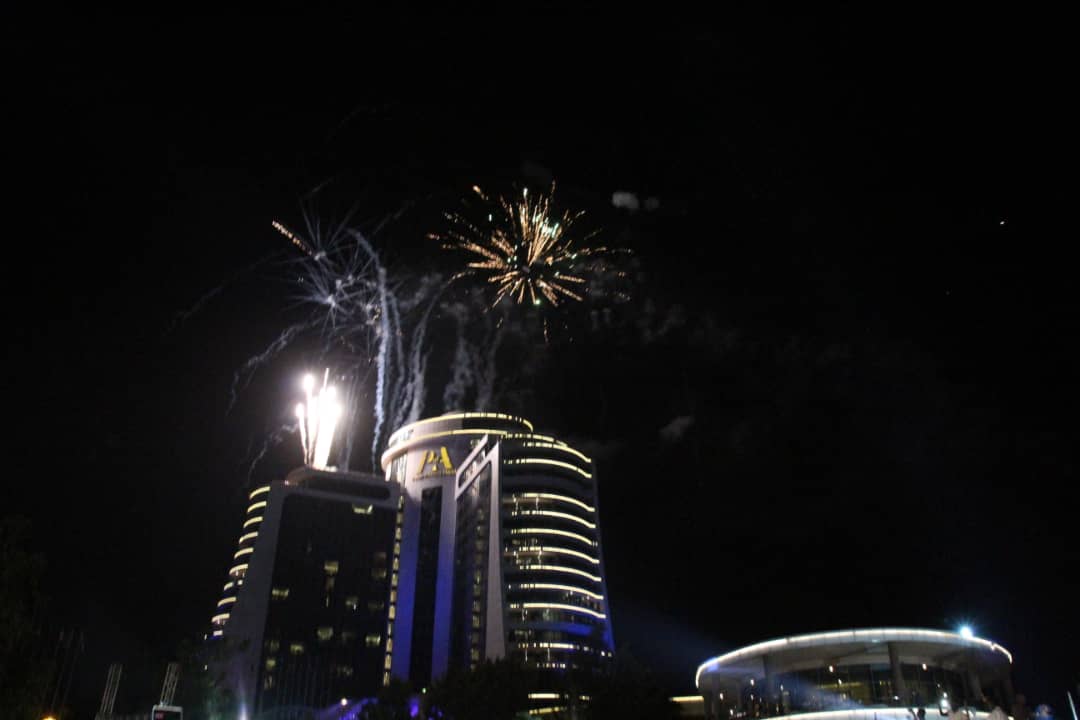 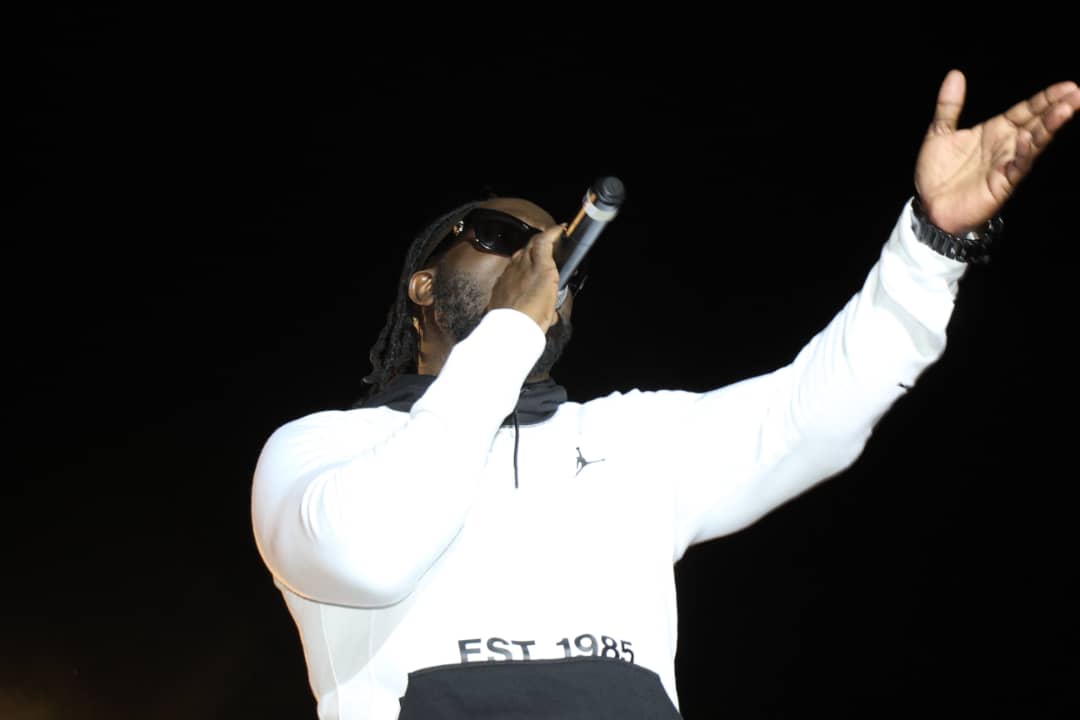 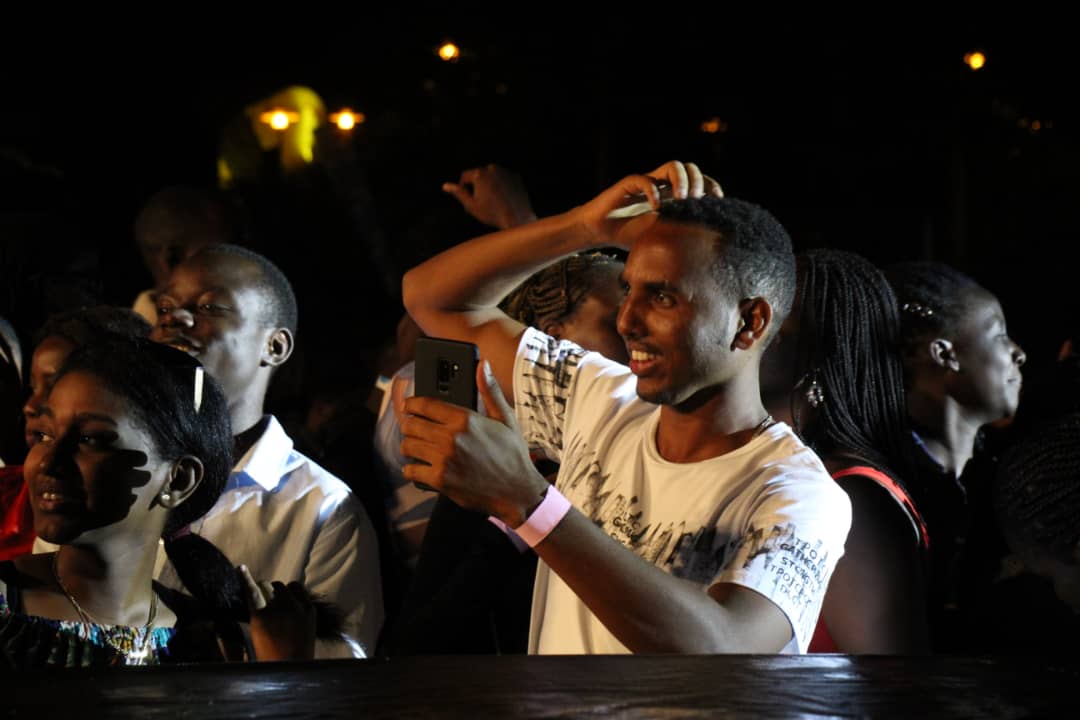 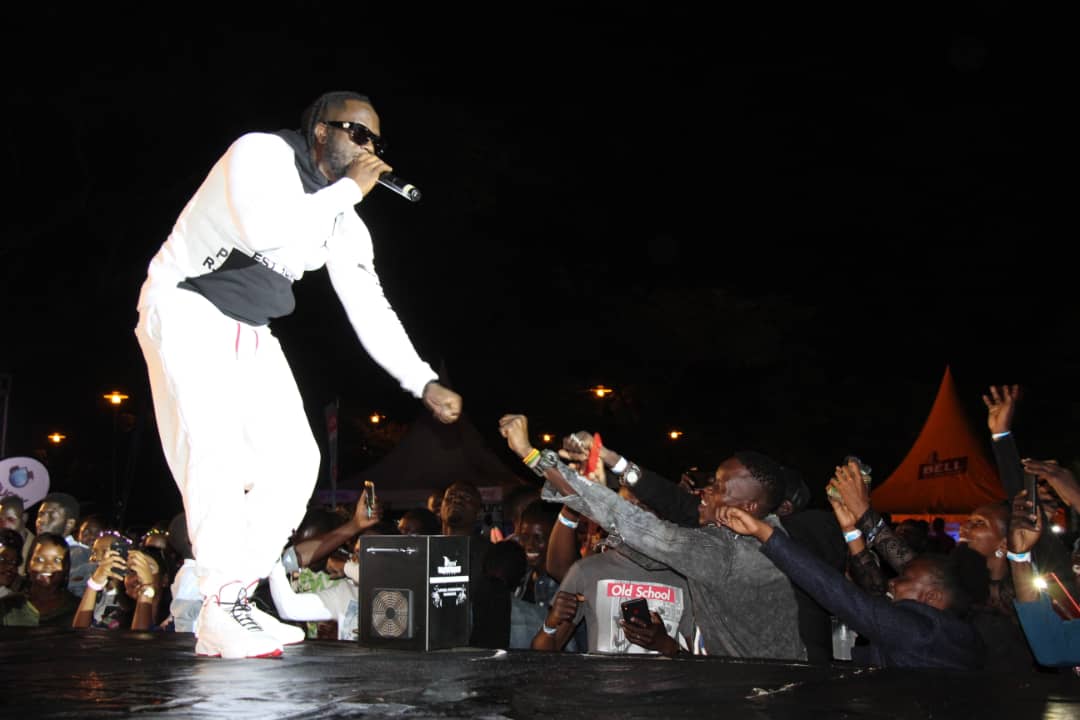 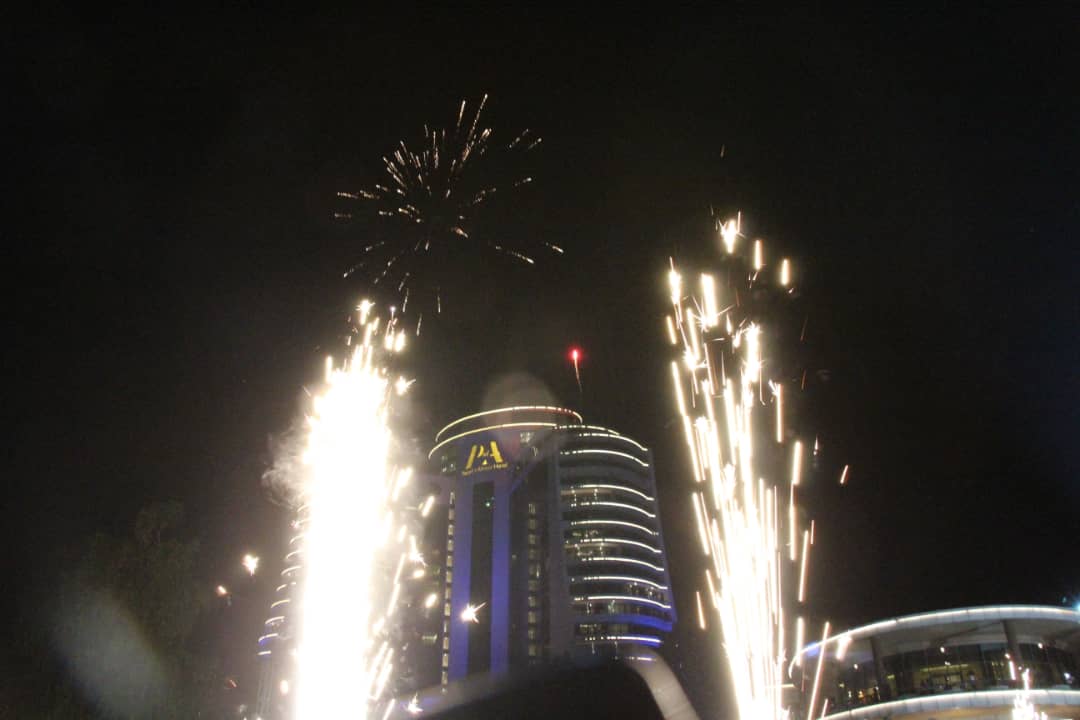 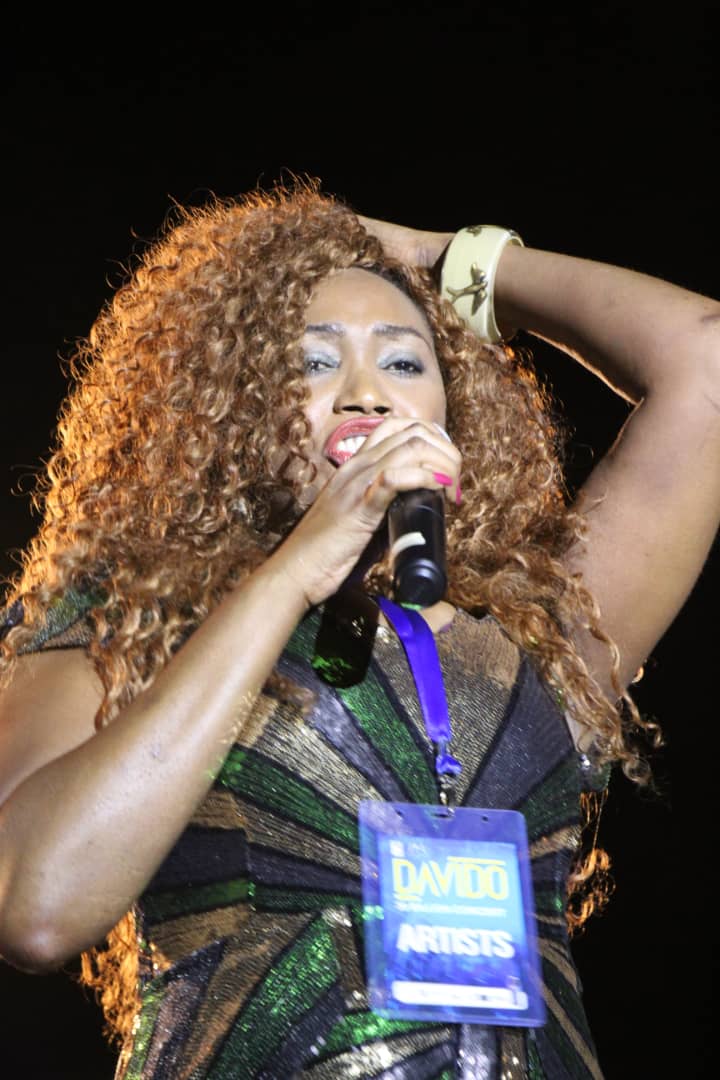 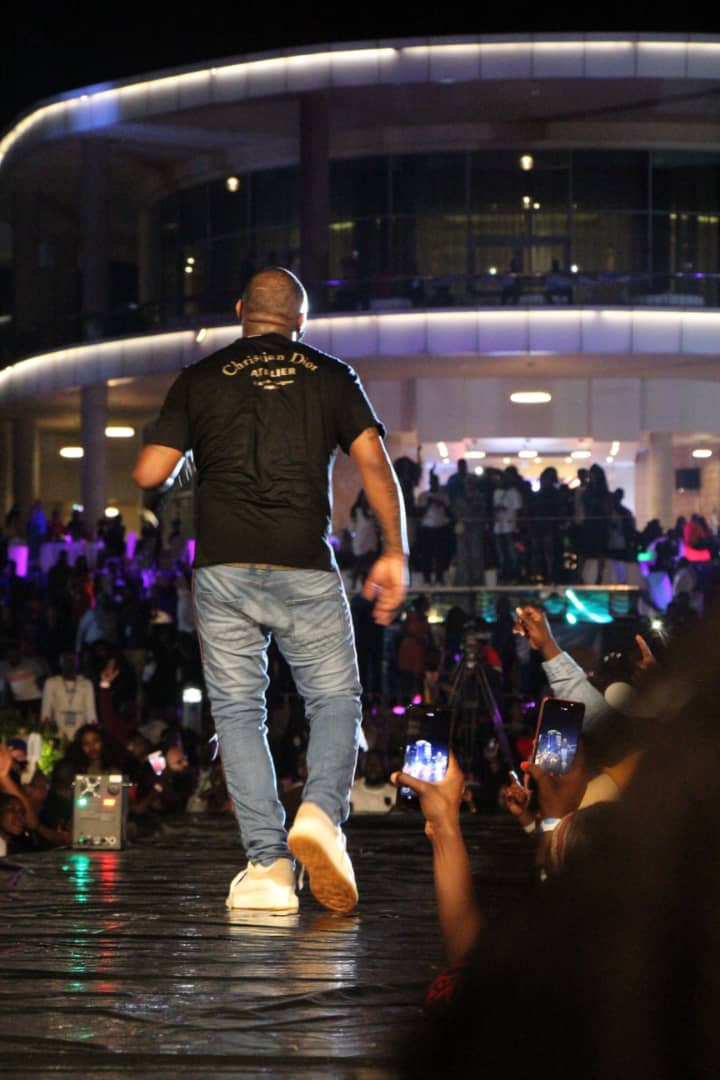 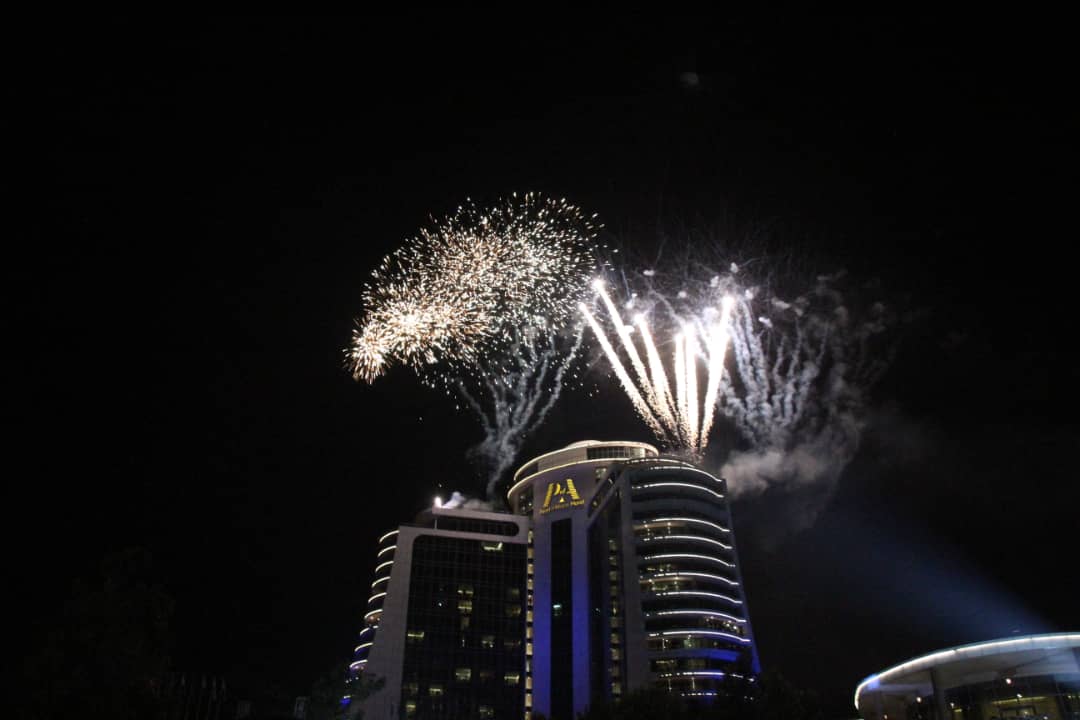 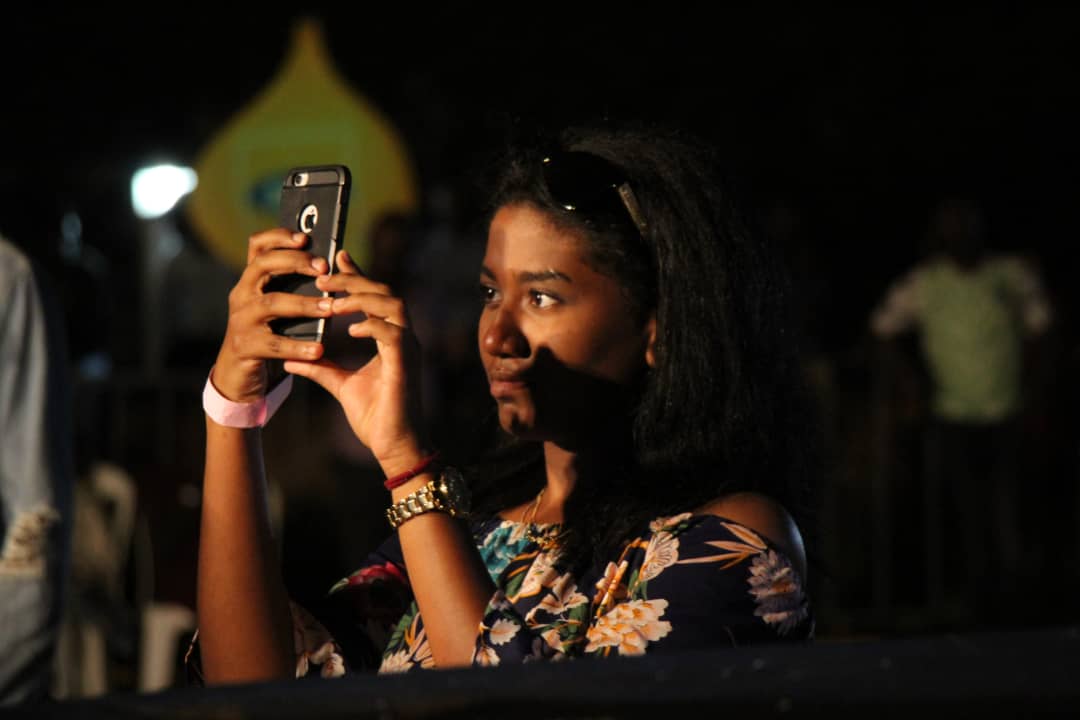 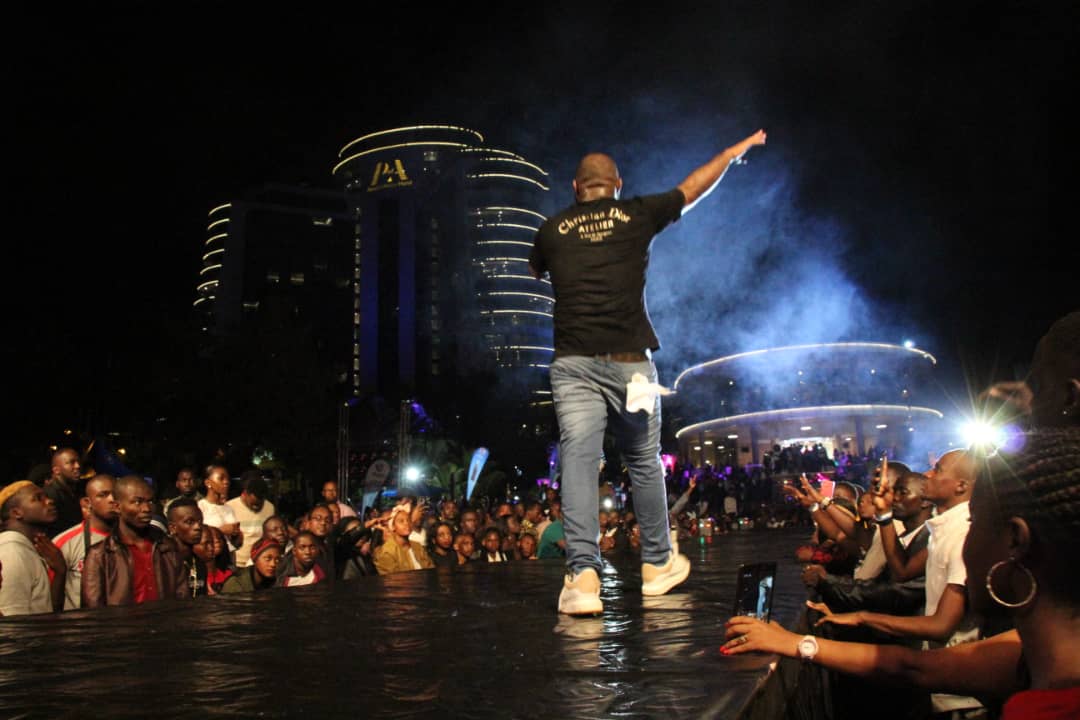 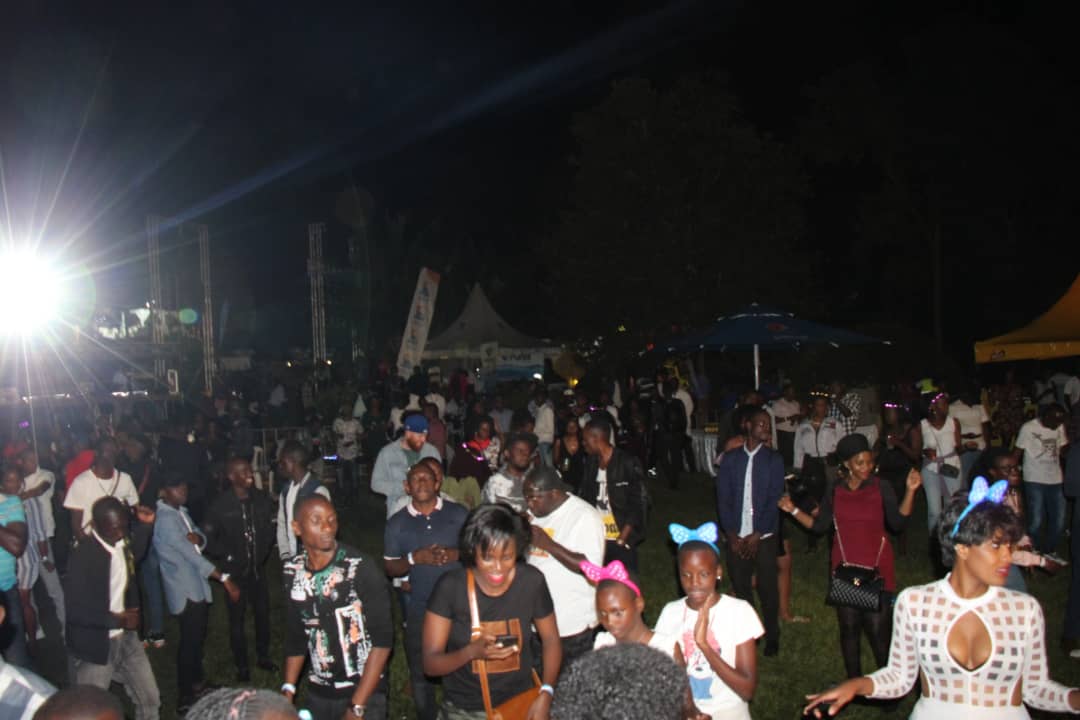 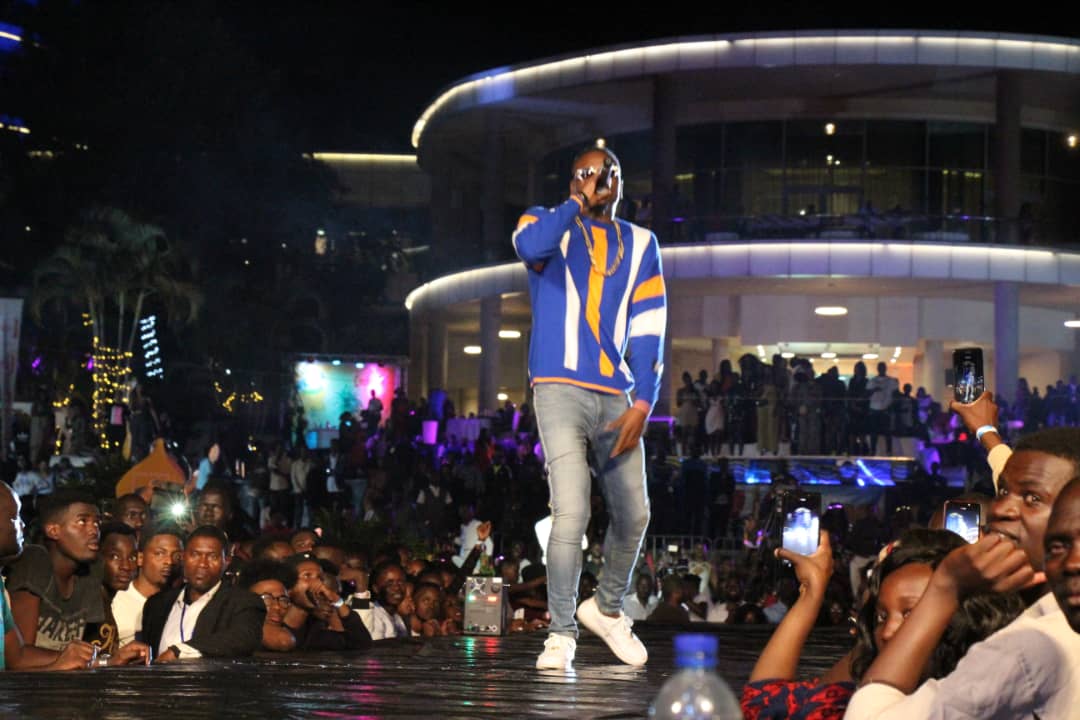 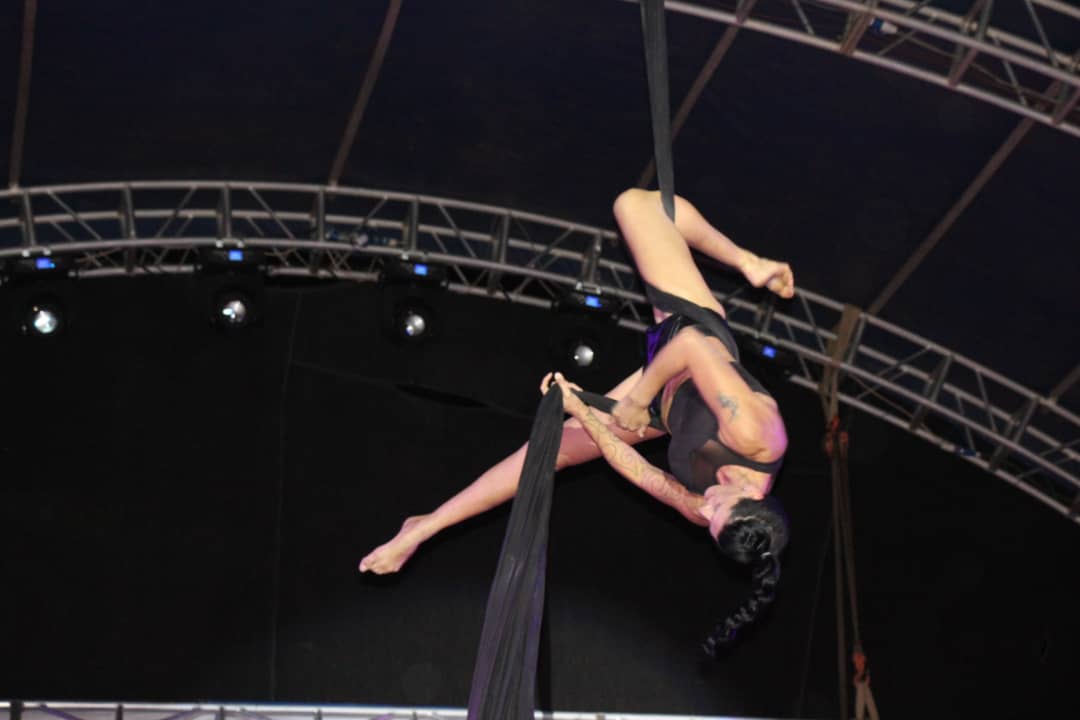 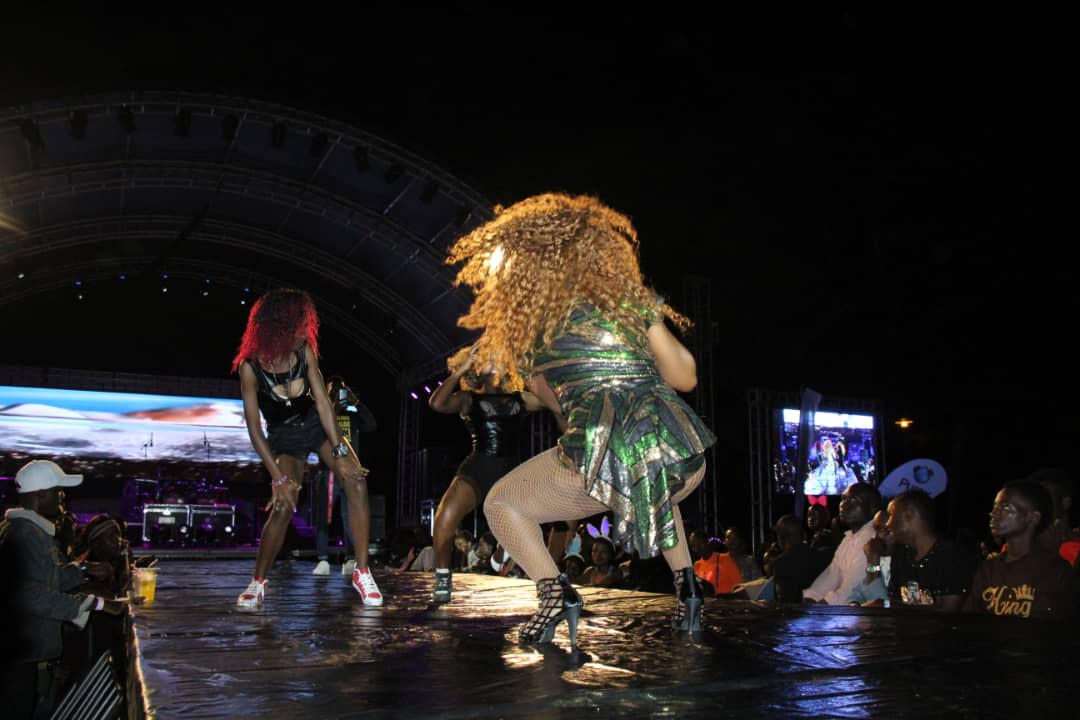 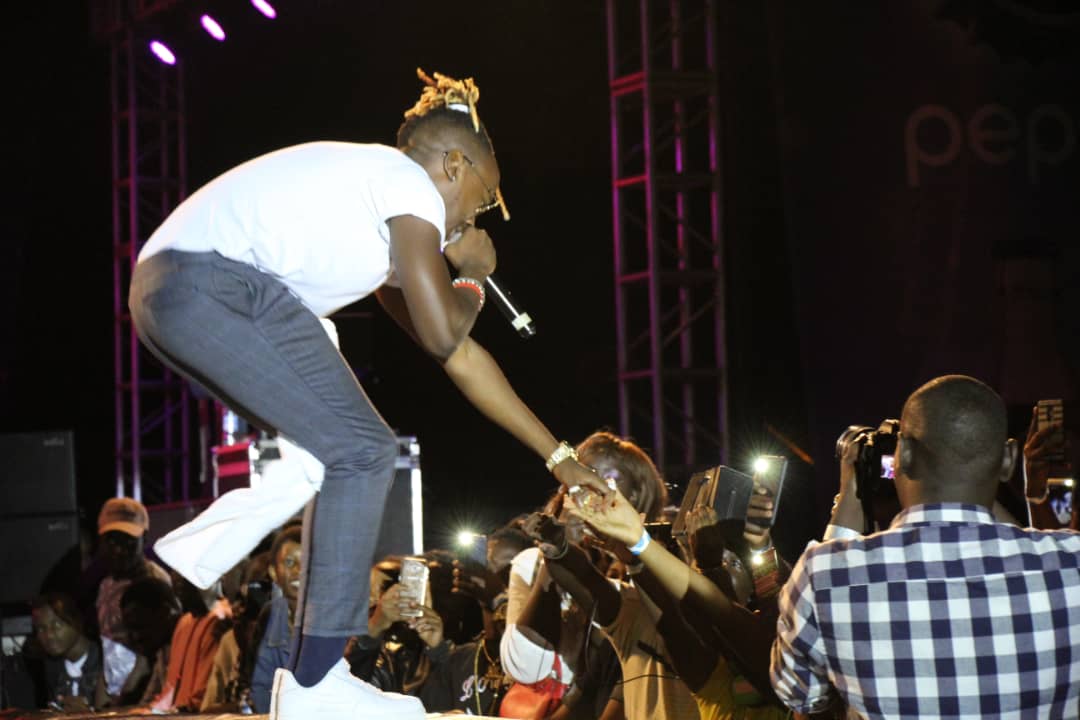 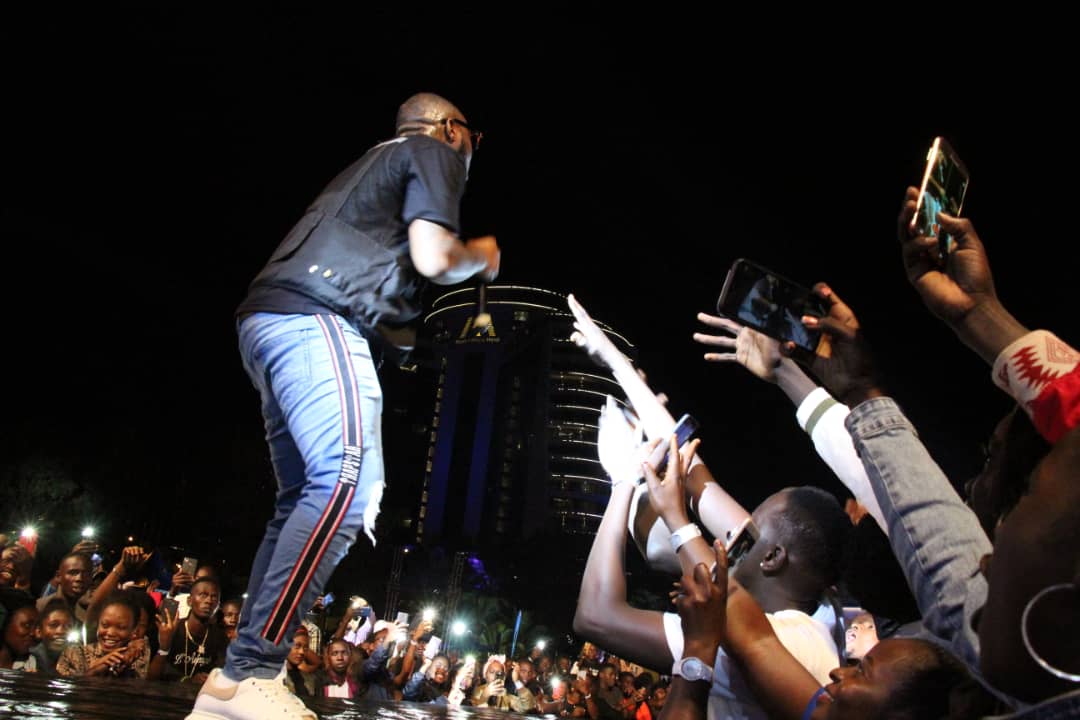 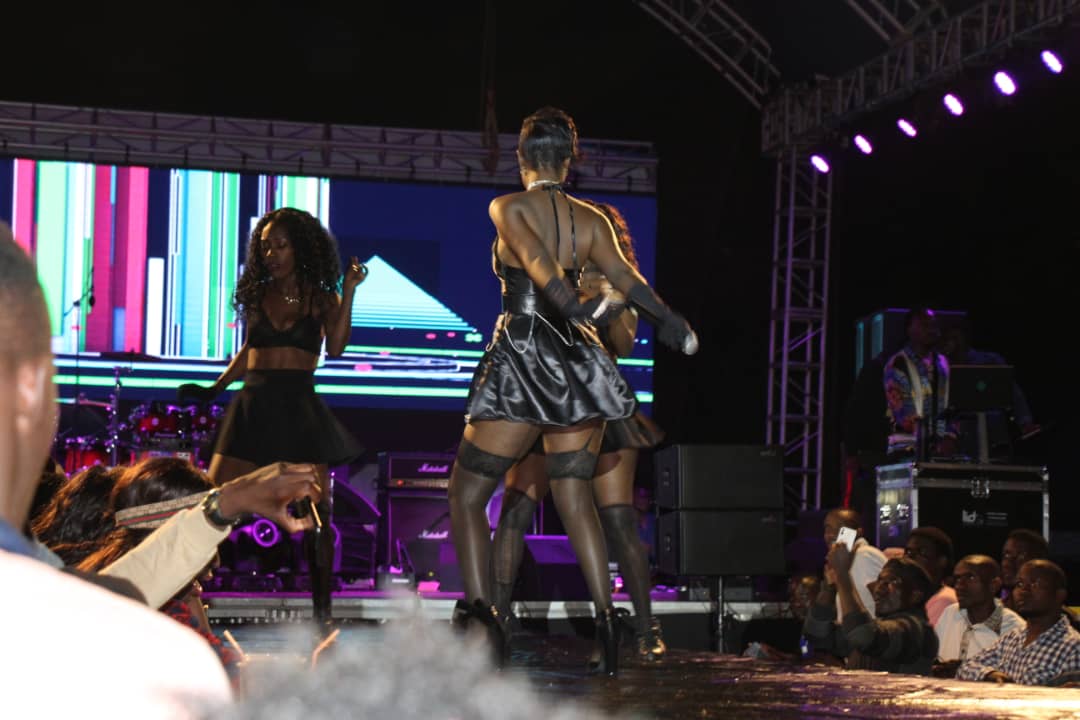 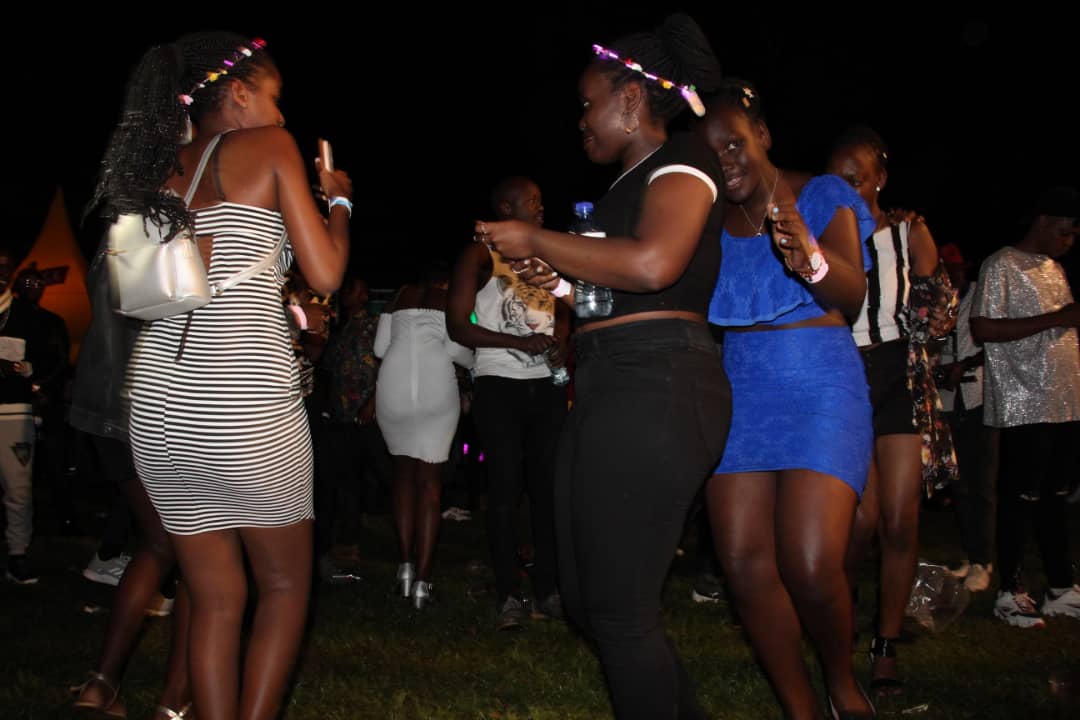 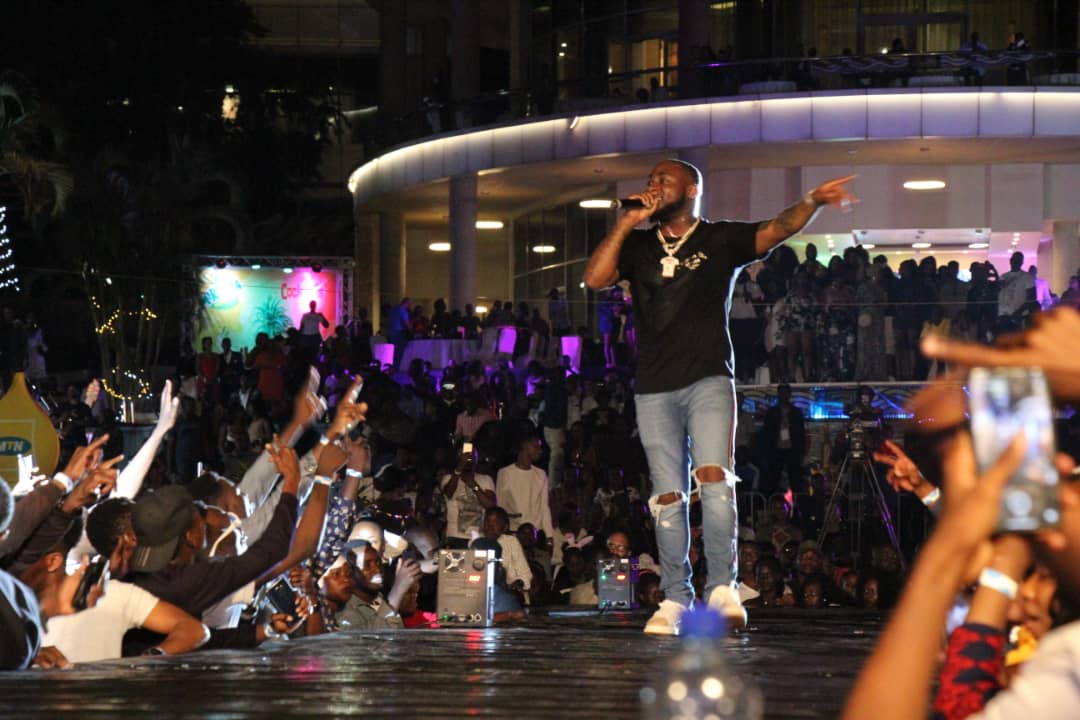