Although for some people, especially those who arrived at the venue abit late couldn’t chance at the thrilling moments, for those that attended, the show will stick in their memory for a very long time.

Hosted by Alex Muhangi, the show at Adit Mall in the heart of Mbarara was so many things but mostly – hilarious. Funny man, MC Mariachi went all out on his punchlines as he jested about almost everything – love affairs, body sizes, social status, ethnic differences… etc.

When it wasn’t his comparisons between the haves and the have-nots, Mariachi real names Charles Kasozi was making himself a subject of his own jokes. For example how life is far easier for slim people (like him) than it is for people with too much weight on them. Or how his parents made a wiser choice not to educate him because then he wouldn’t be talking nosense and collecting cash tips for it.

“Name anyone who’s popular in Uganda. Chances are – they are slim. Sheebah, Spice Diana, Nina Rose, Fik Fameica, myself. If war broke out in Uganda, it’s us the slender ones that will survive because we run like wind,” he joked.

When the chatterbox wasn’t on stage, he was dashing in the audience receiving money and granting selfie requests by his fans. Clad in a crown written on ‘King of Comedy MC Mariachi’ and a white robe, he made sure he lived up to the title for the two hours he spent performing.

Other acts of the night included Kalela, Godi Godi, Say More and T-amale. However, it was Teacher Mpamire and female comic Akite Agnes that got the warmest reception.

The laughter-filled night was climaxed at around 2am after a performance by songstress Cinderella Sanyu (Cindy) who together with her dancers put up a captivating showcase. As always, they served nothing short of well choreographed moves with unrelenting energy till the last song.

Comedy Store’s maiden show in Mbarara made two things clear – the deep thirst for stand-up comedy in the countryside and the increasing popularity that comedians command to some extent even more than musicians. With the exception of Akite Agnes and Alex Muhangi, the rest of the comedians that performed in Mbarara have only risen to prominence in the last two to five years. Nevertheless, they got lots of props in an audience they are not used to which implies that for the new talent in comedy, the future is bright.

But it also brought to the fore the extent to which Luganda speaking comics are quickly overshadowing English acts.

There has been a narrative that the comedy industry can not thrive without musicians supplementing it, but it’s only a matter of time till this is turned around. 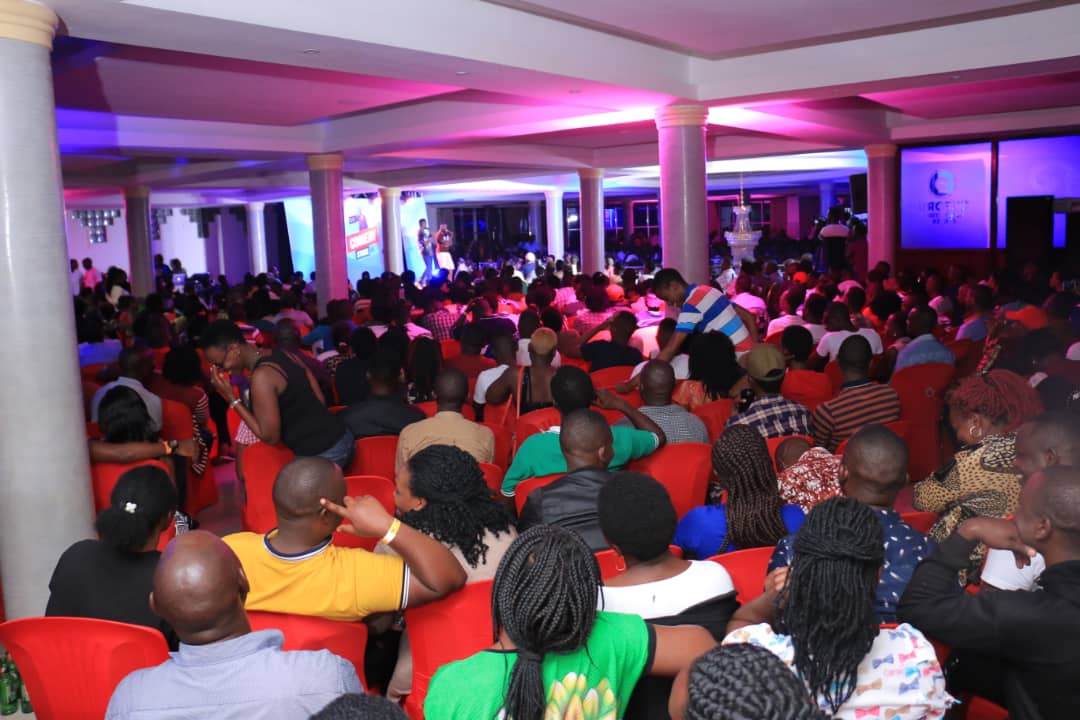 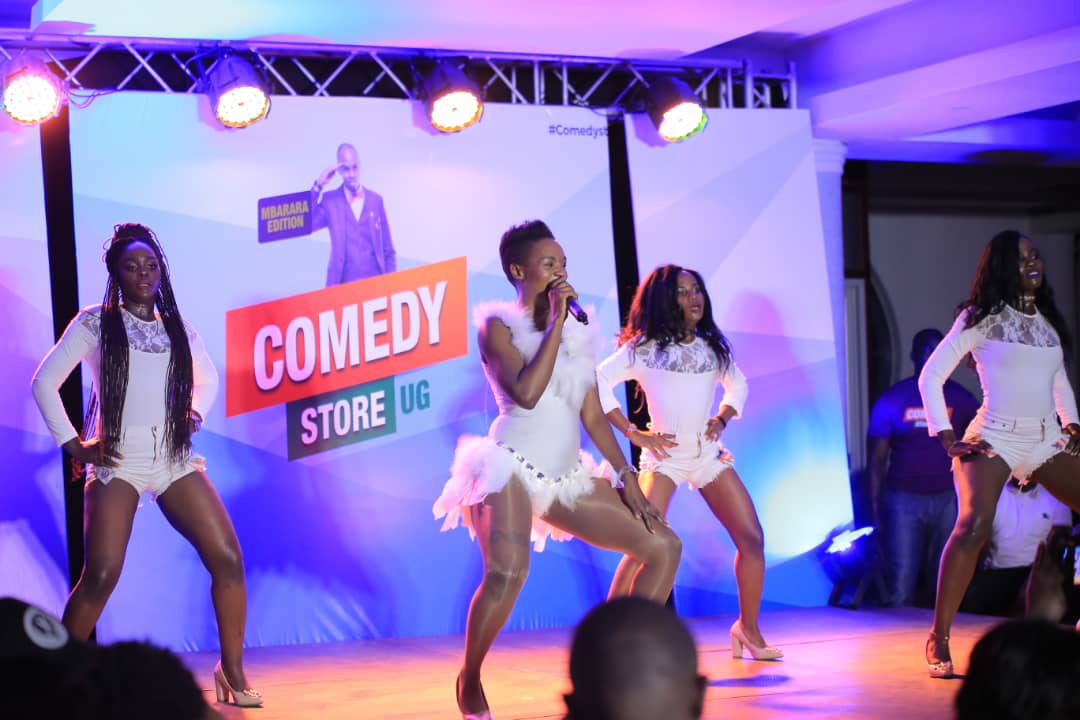 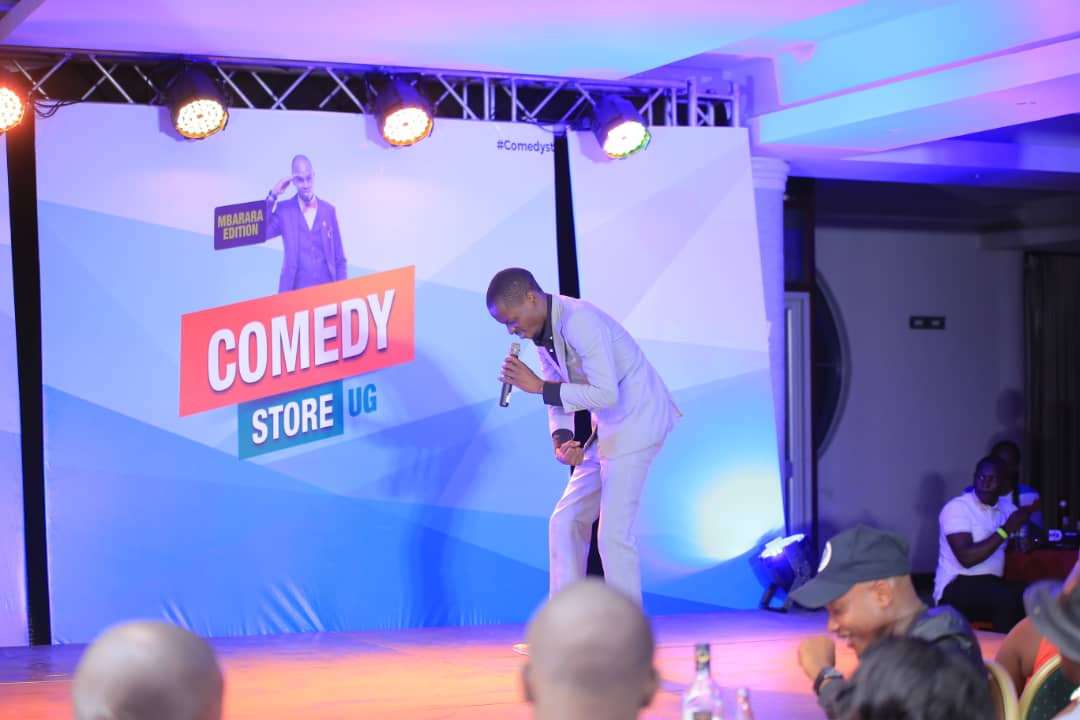 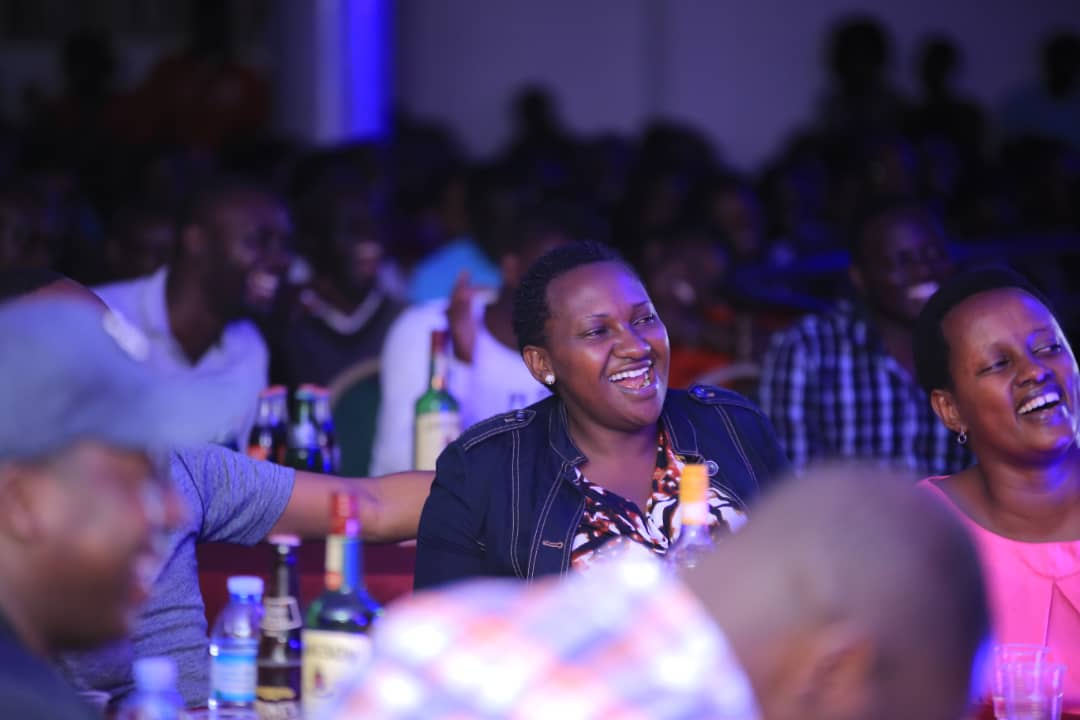 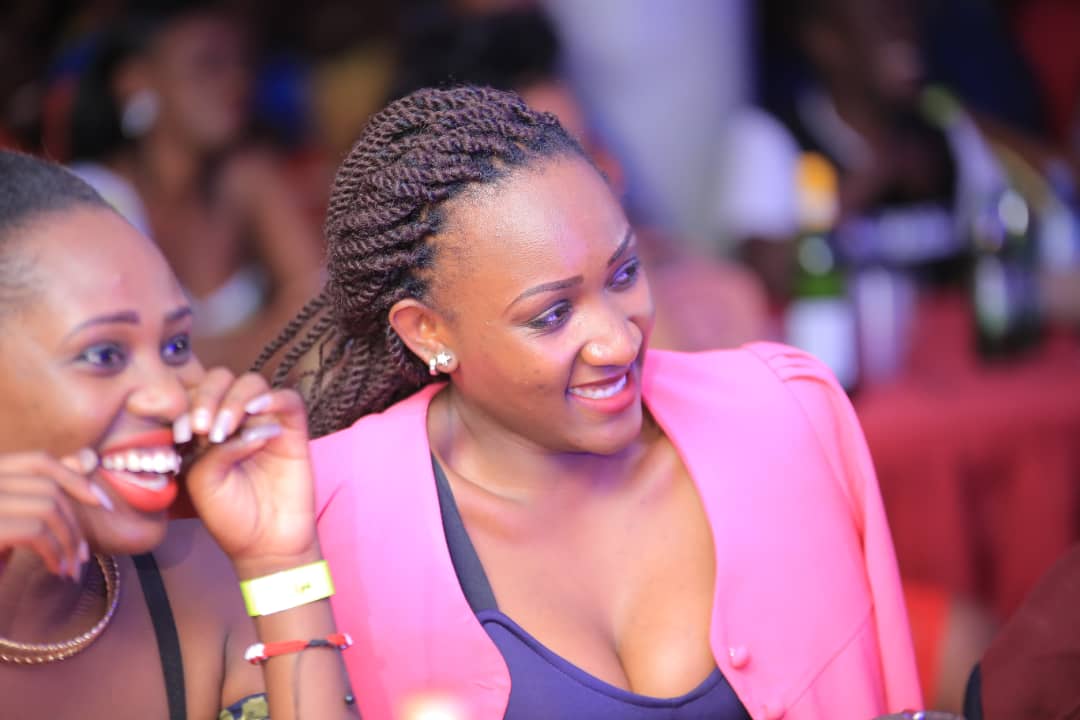 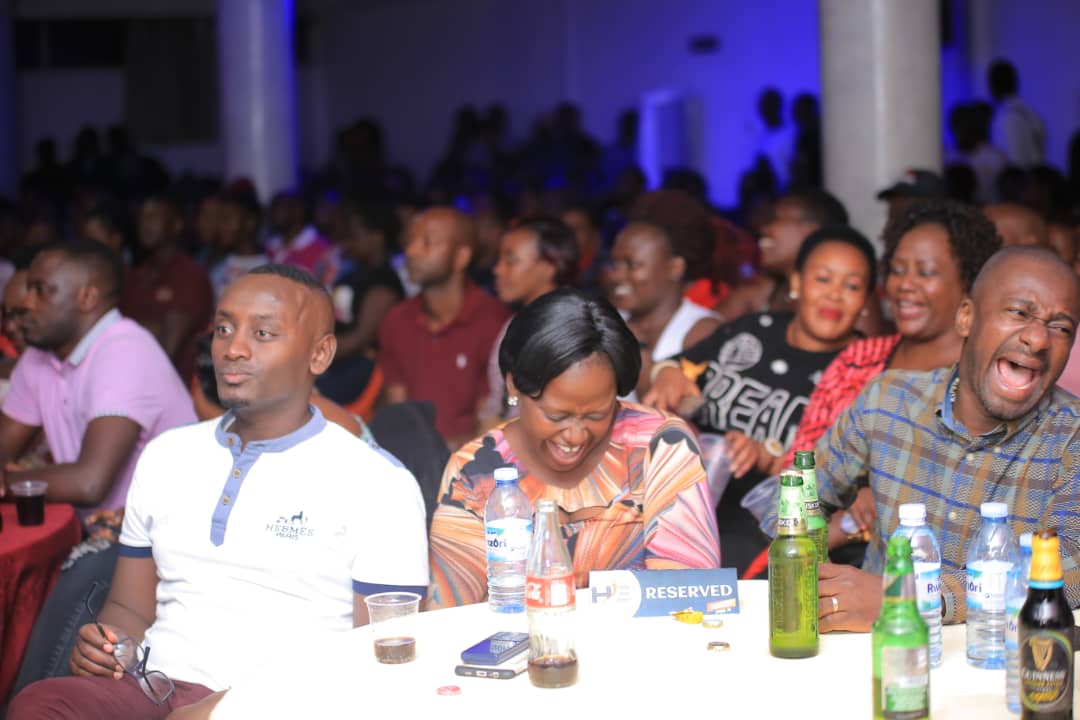 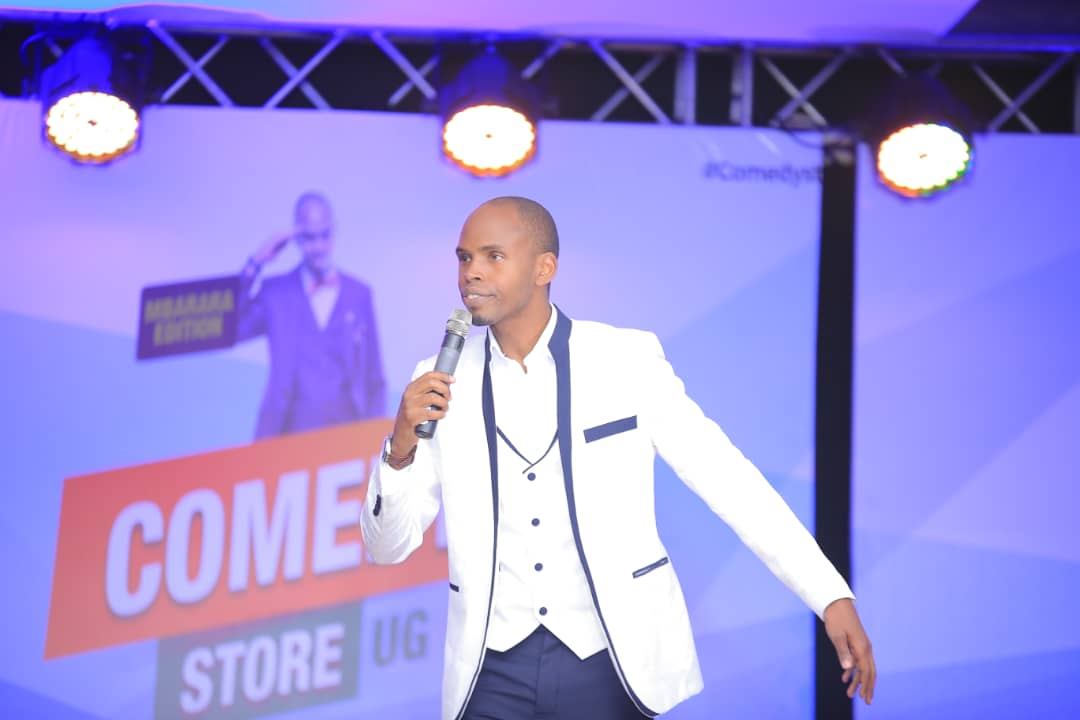 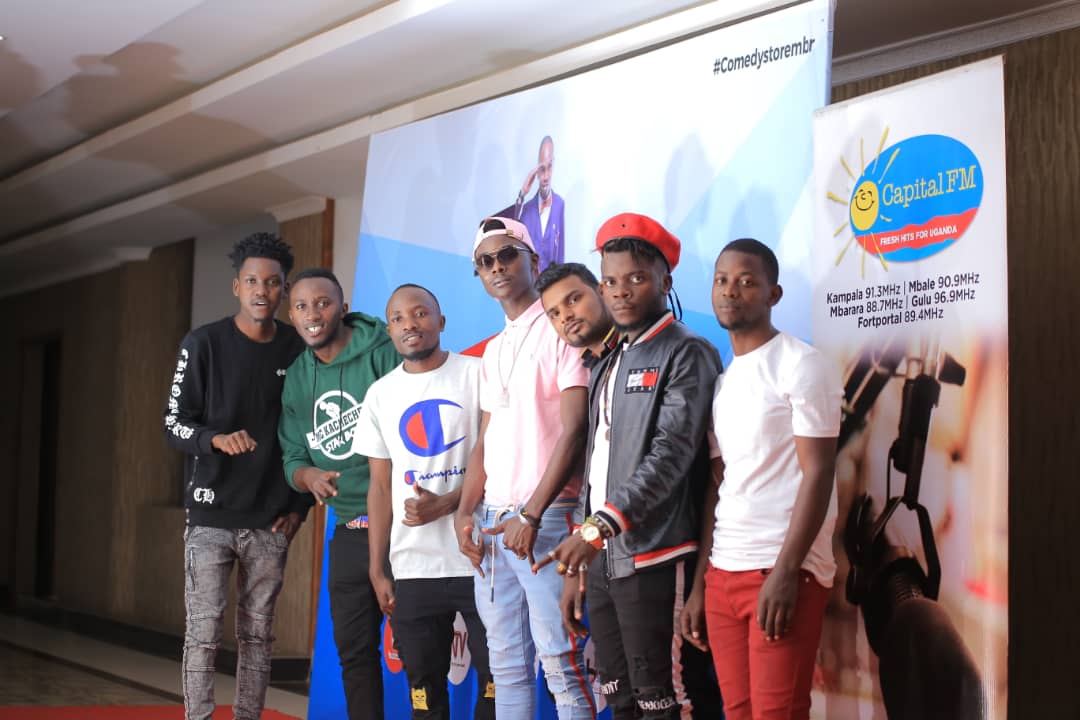 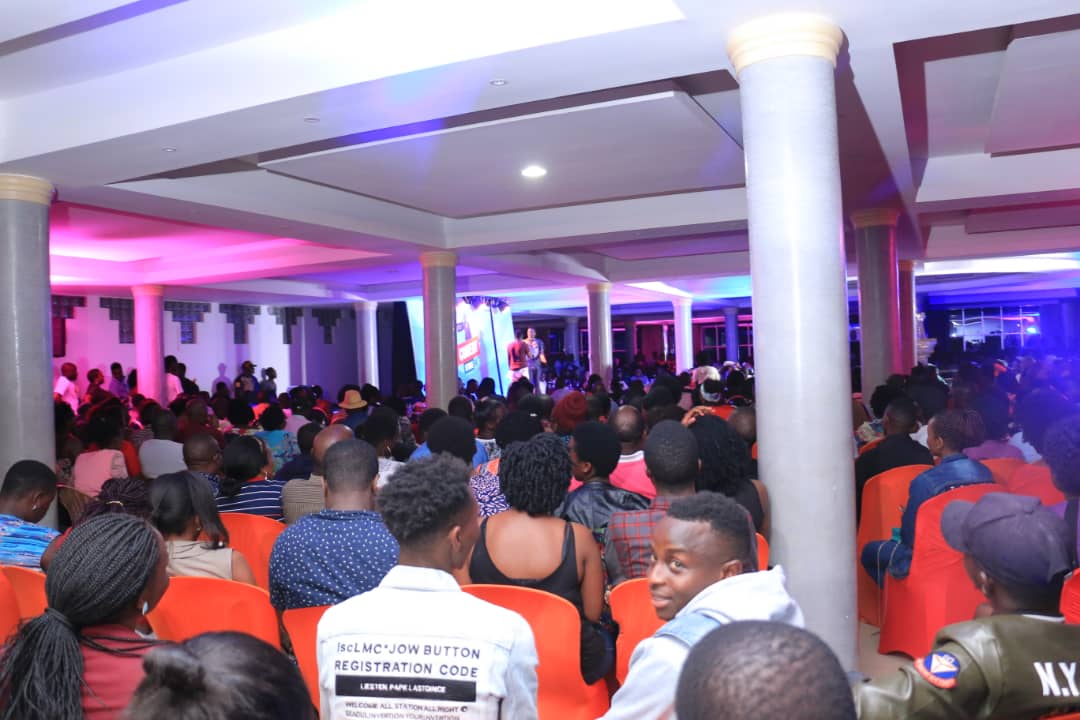 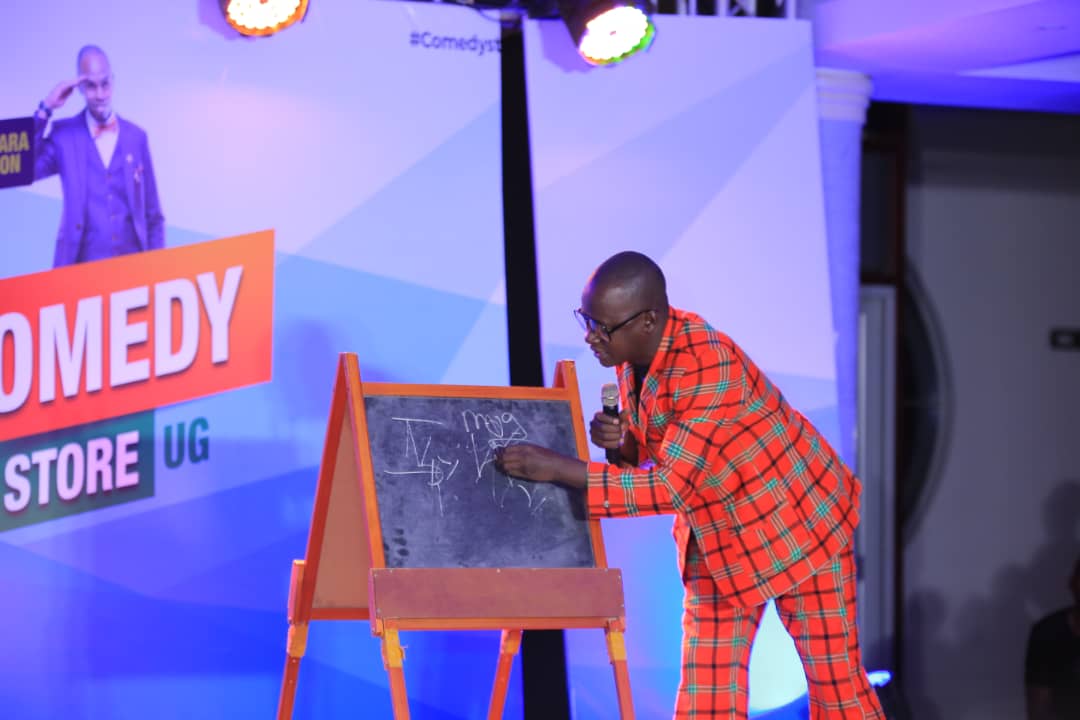 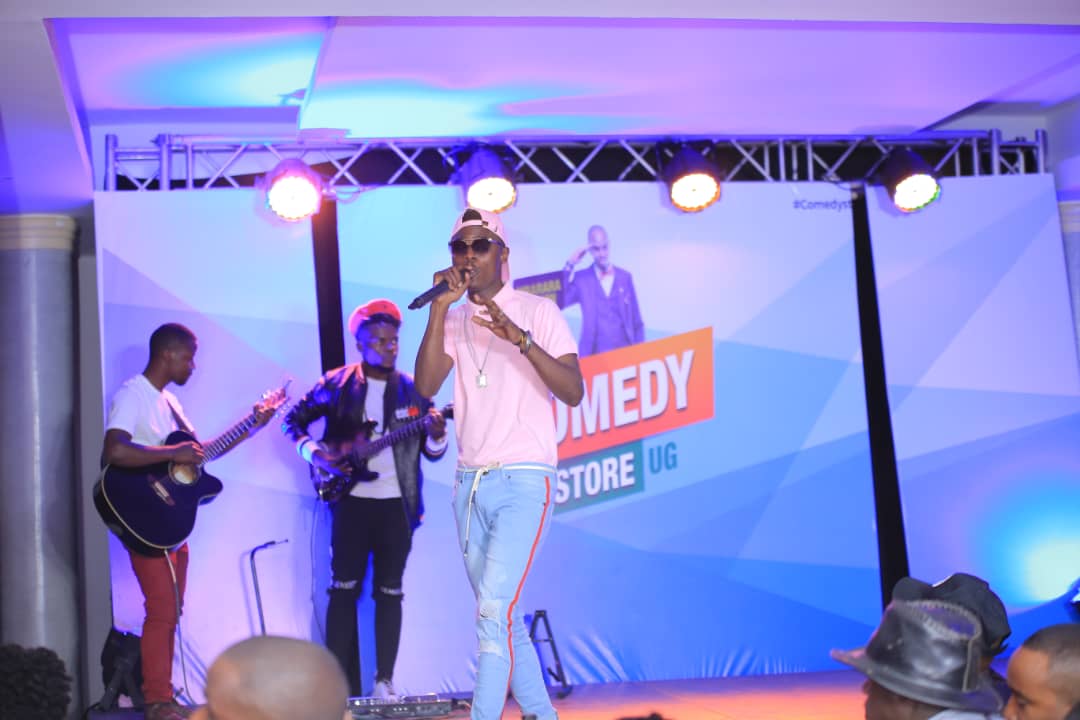 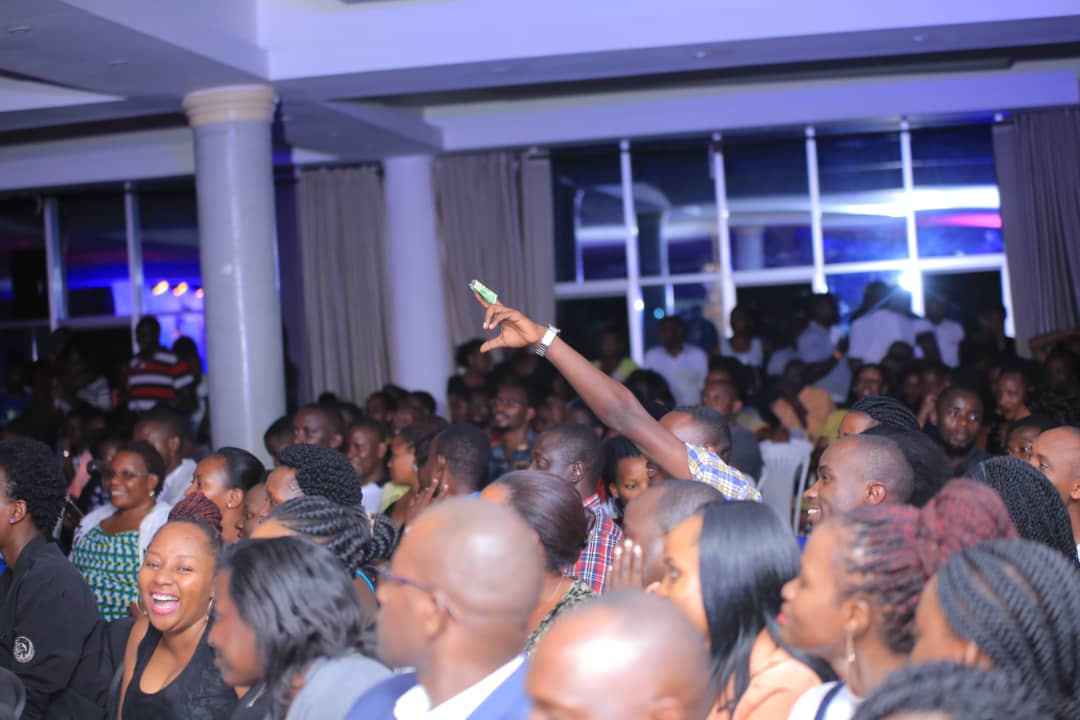 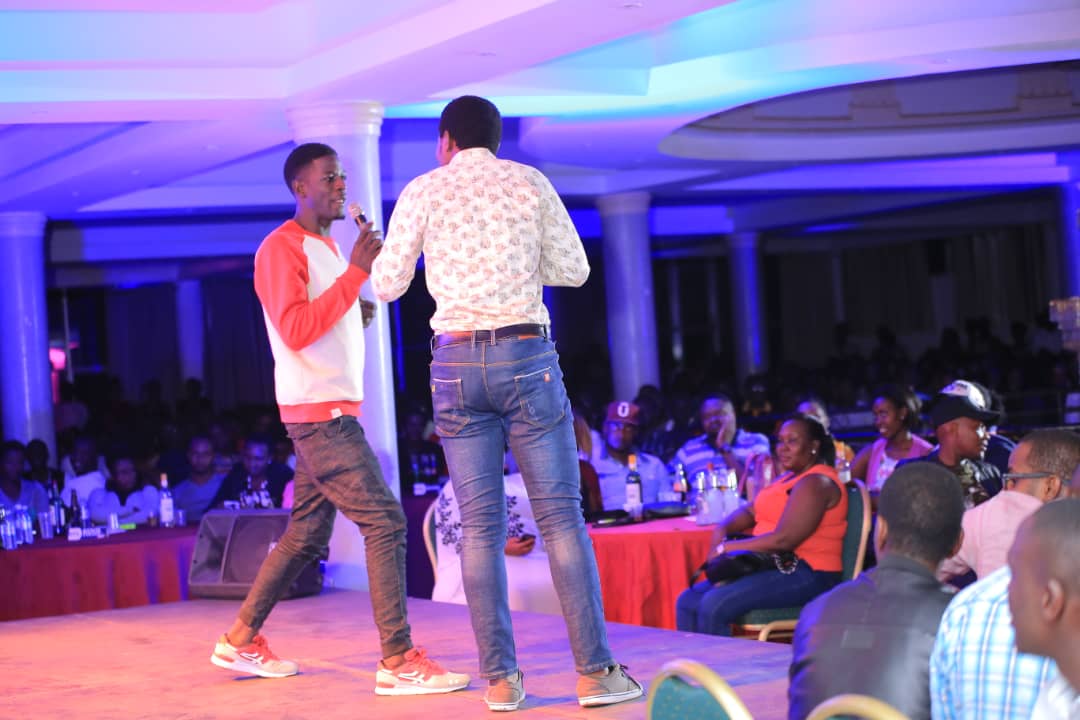 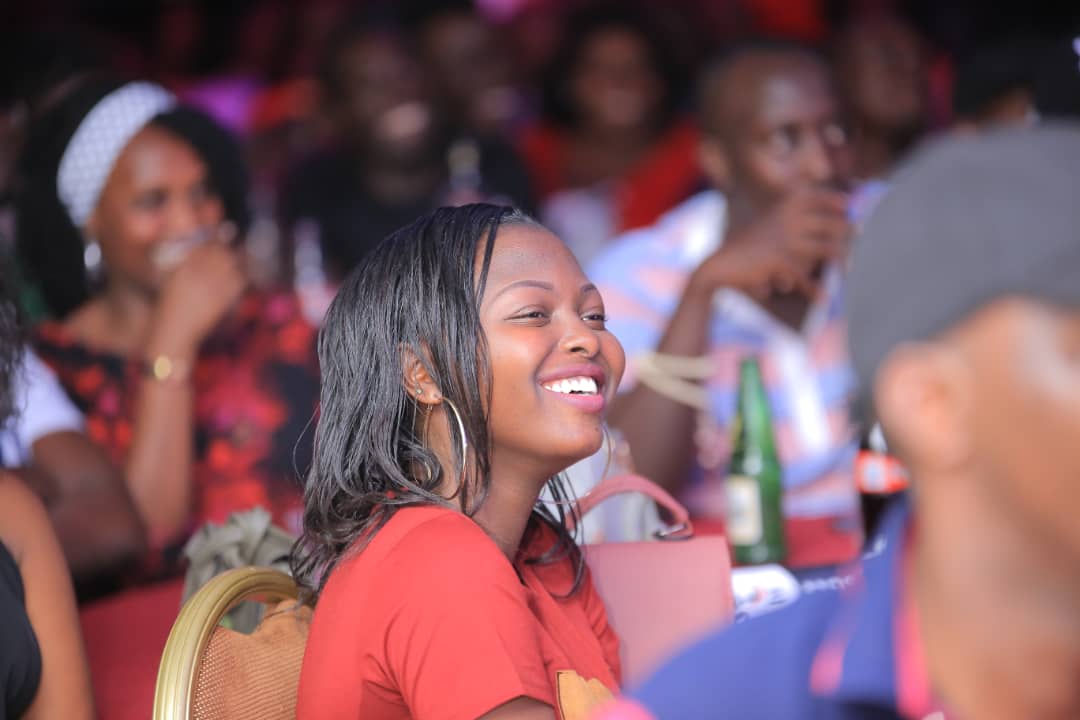 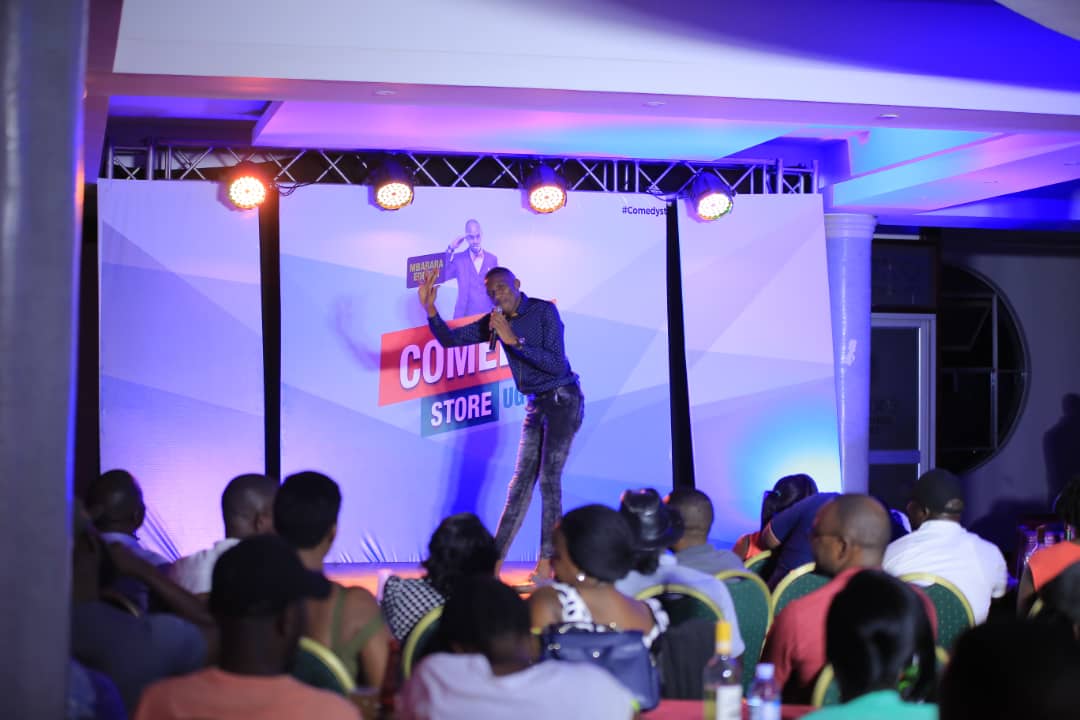 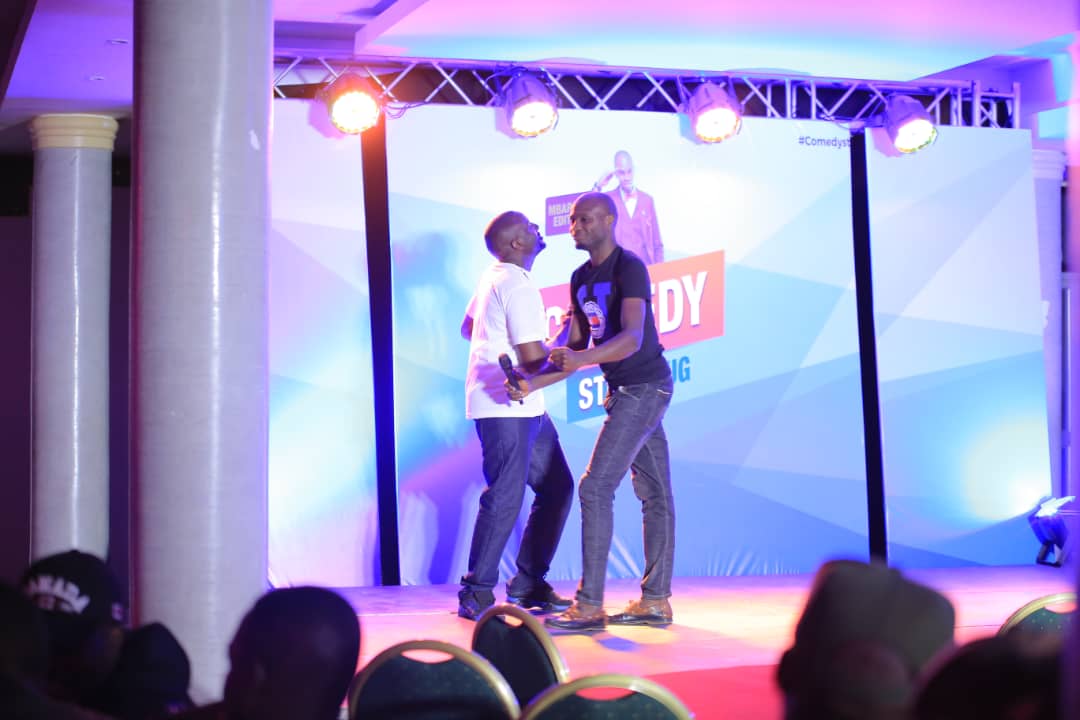 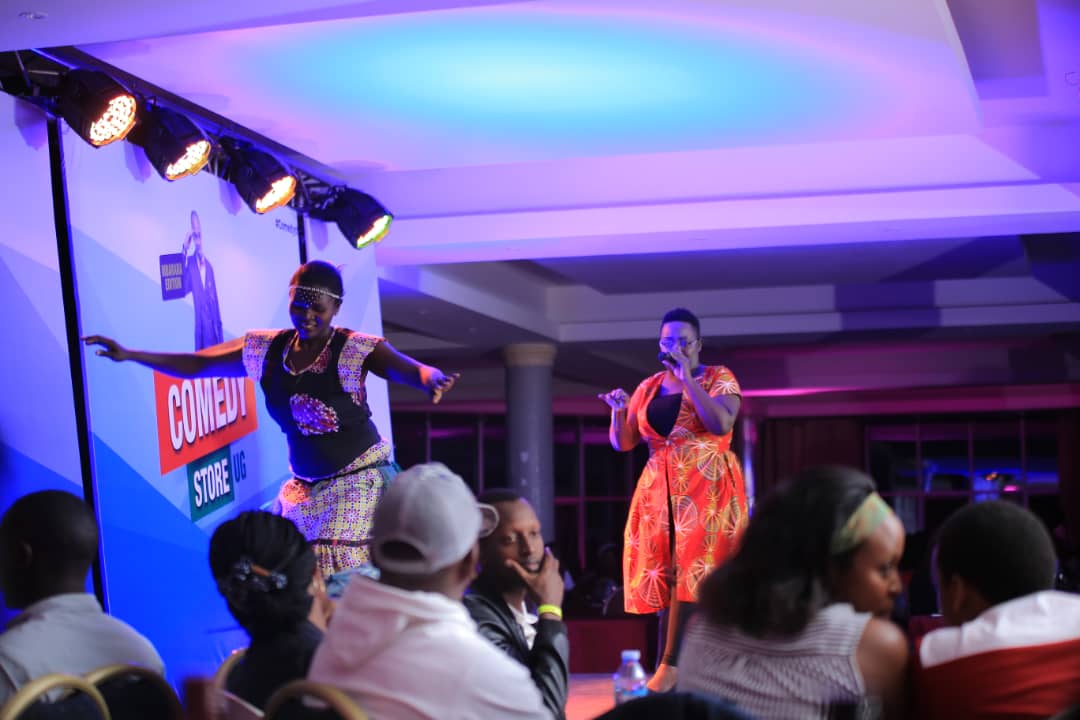