There was deafening cheering, blowing of whistles and sounding of drums during the launch of circumcission season.

Mbale district was a buzz of activity characterized with merrymaking and deafening celebration as the BaMasaba people launched the season of circumcision.

In the BaMasaba culture, boys and young men are required to be circumcised as a ritual to initiate them into manhood.

Three people were publicly circumcised during Saturday’s event while about 1,000 others are set to face the knife in the coming months until December when the imbalu season ends.

Scores of people cheered, blew whistles and sounded drums as the actual circumcission went underway. They also walked for two hours from Mutoto grounds to Mbale town as they escorted the newly initiated men, some of them being carried.

The initiates have their faces plastered in ash and they are stripped half naked below the waist on the way to the circumcision ground where they can line up in front of the crowd of family and friends both male and female and the ritual is done in public.

Minister for Energy, Eng Irene Muloni as well as the State Minister for Culture, Peace Mutuzo, Budadiri West MP, Nandala Mafabi were present at the function.

Below is a pictorial of the highlights from the event. 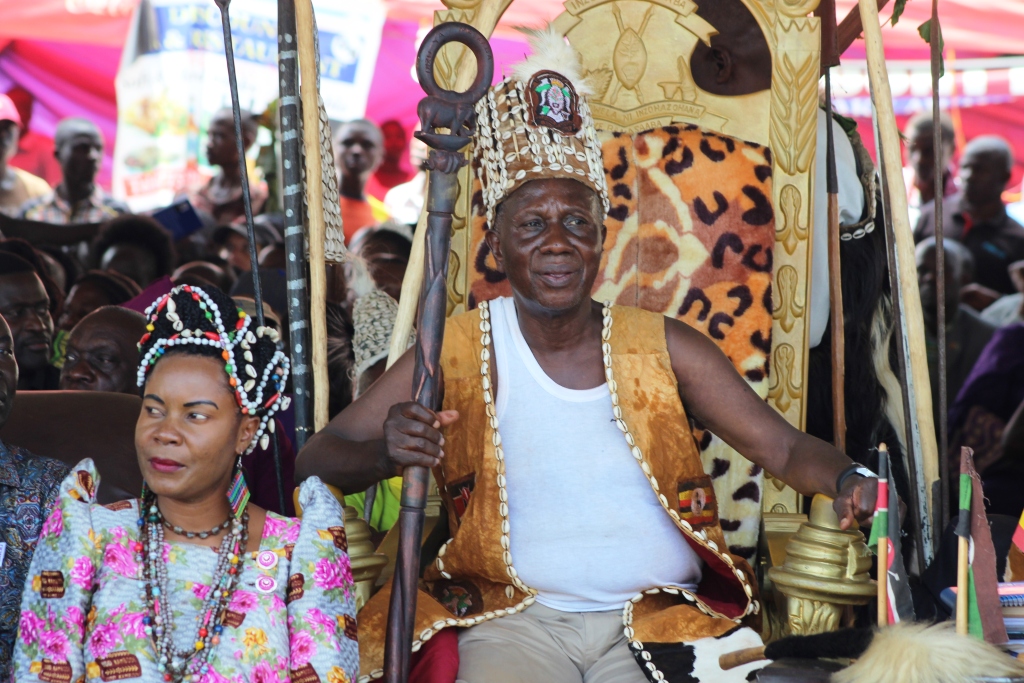 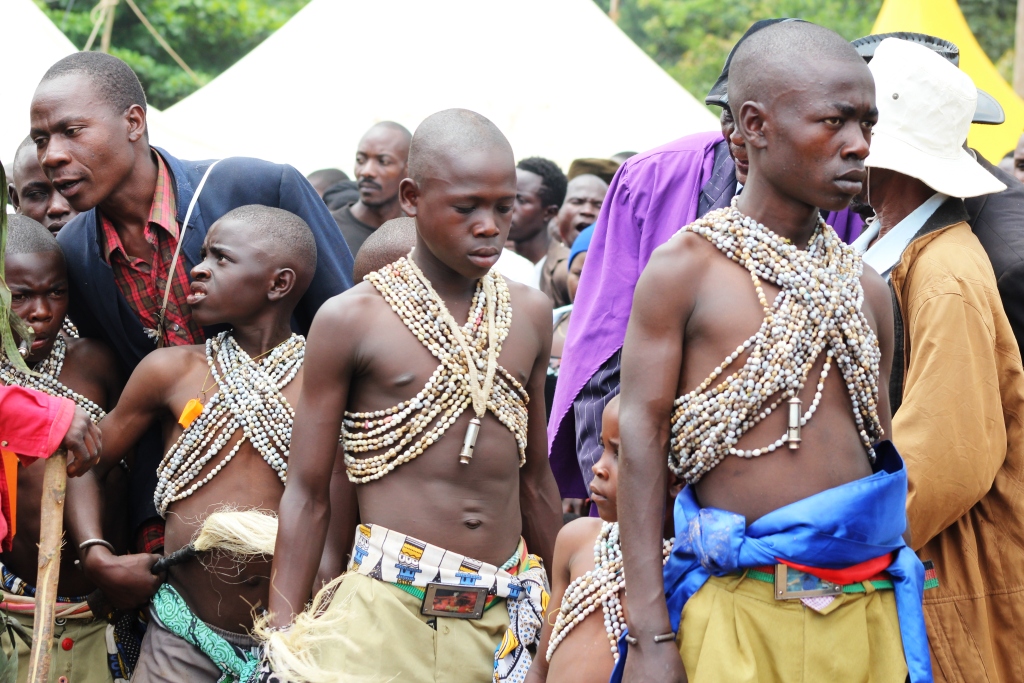 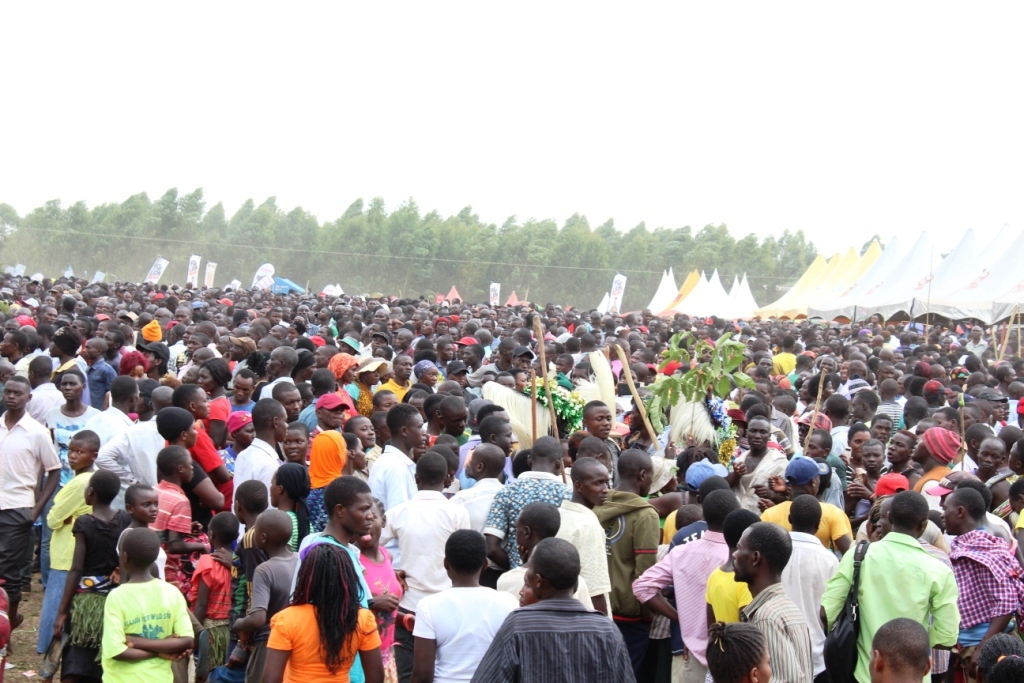 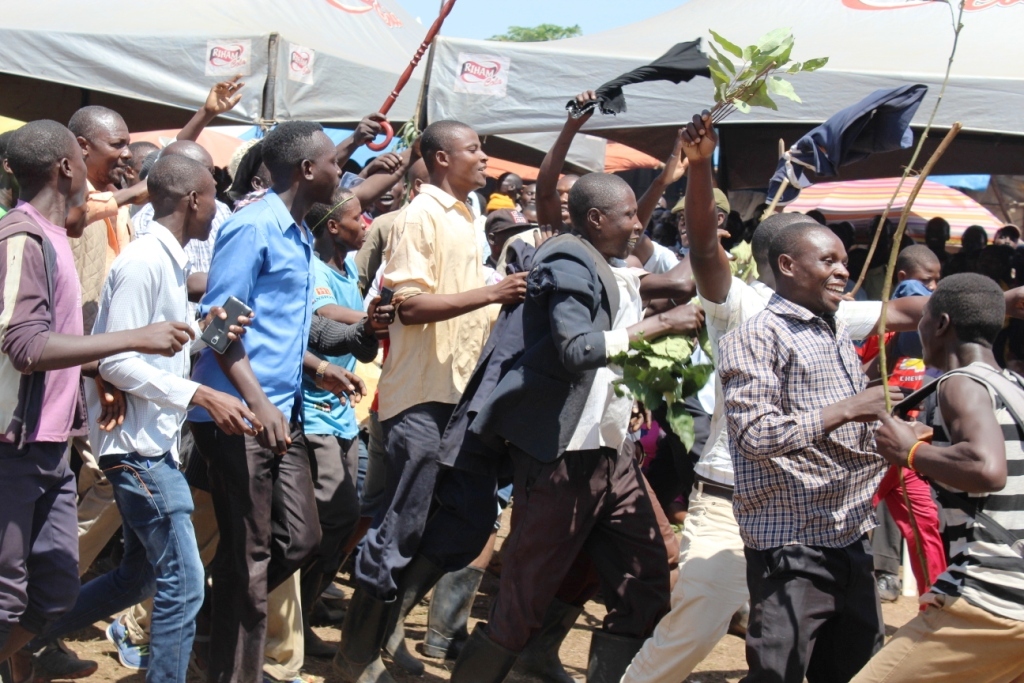 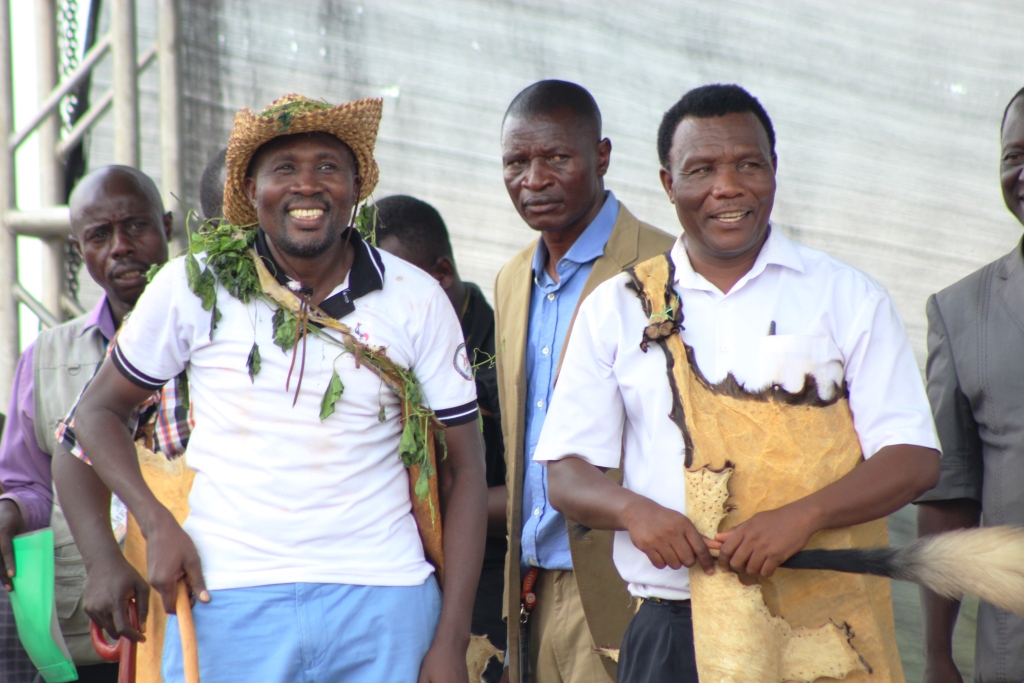 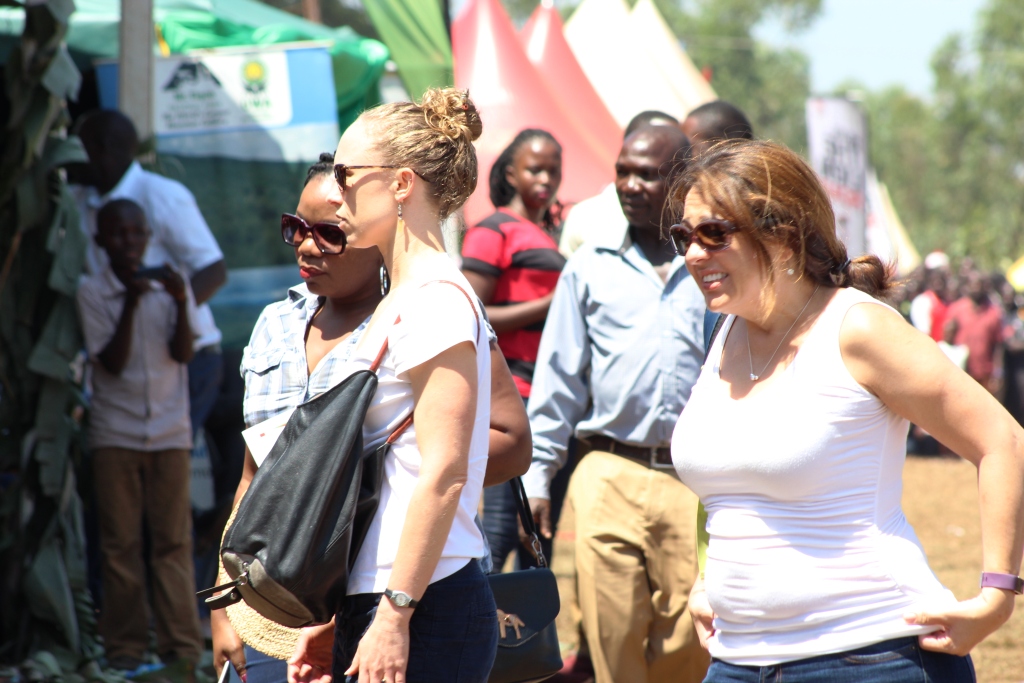 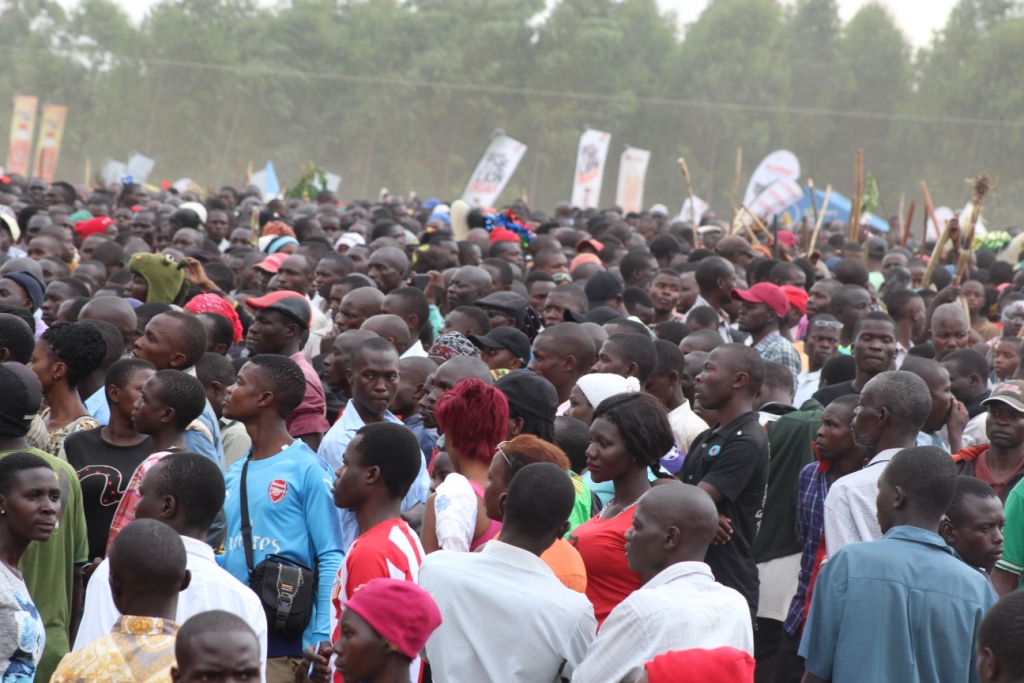 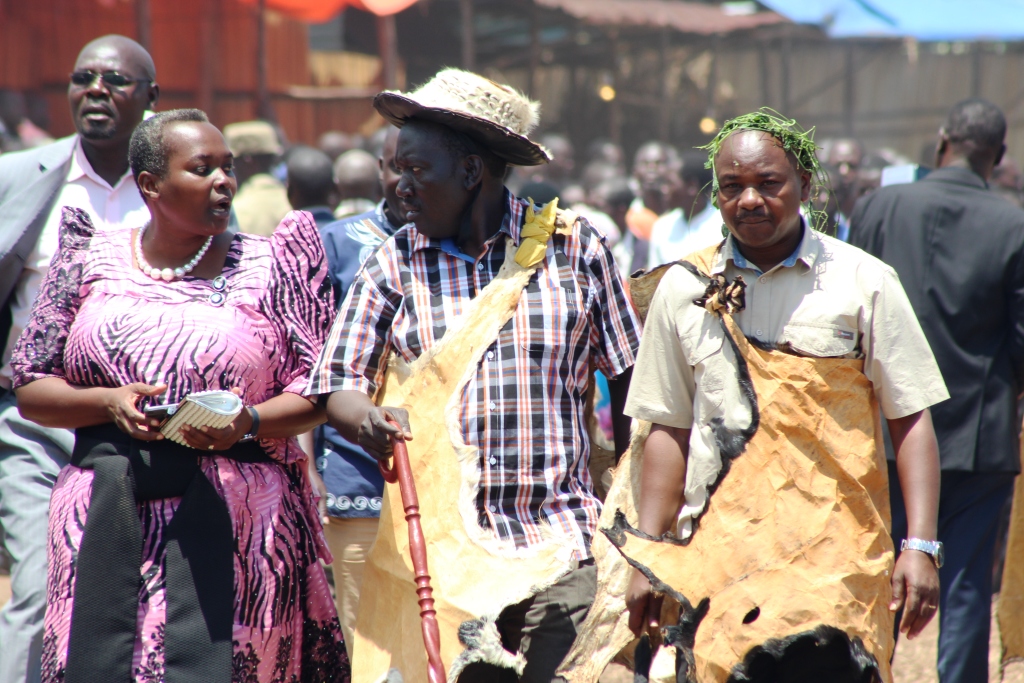 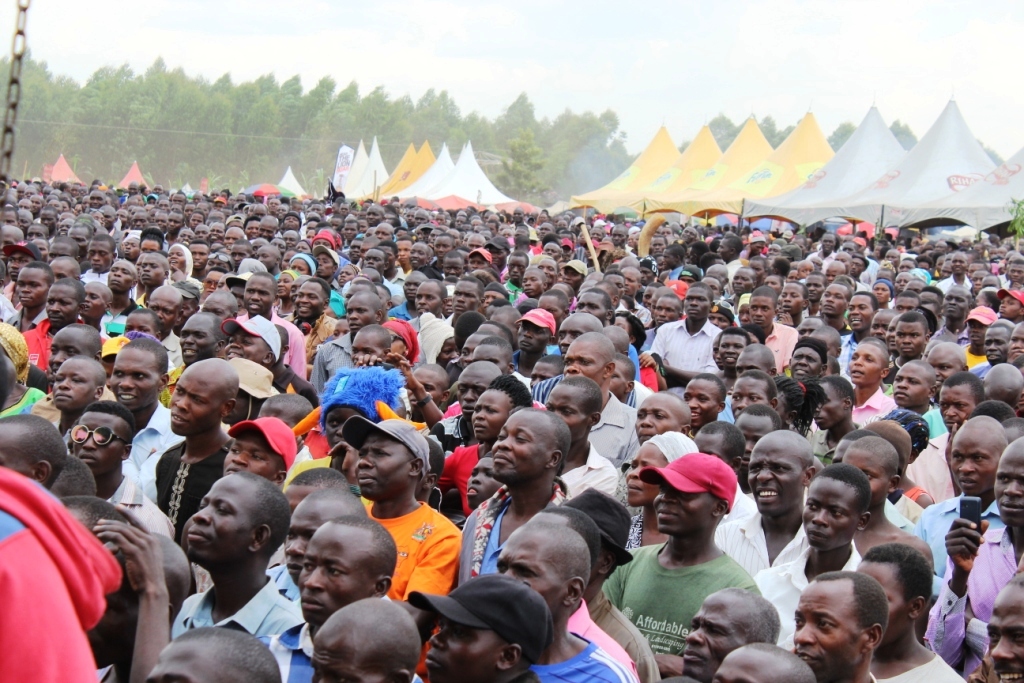 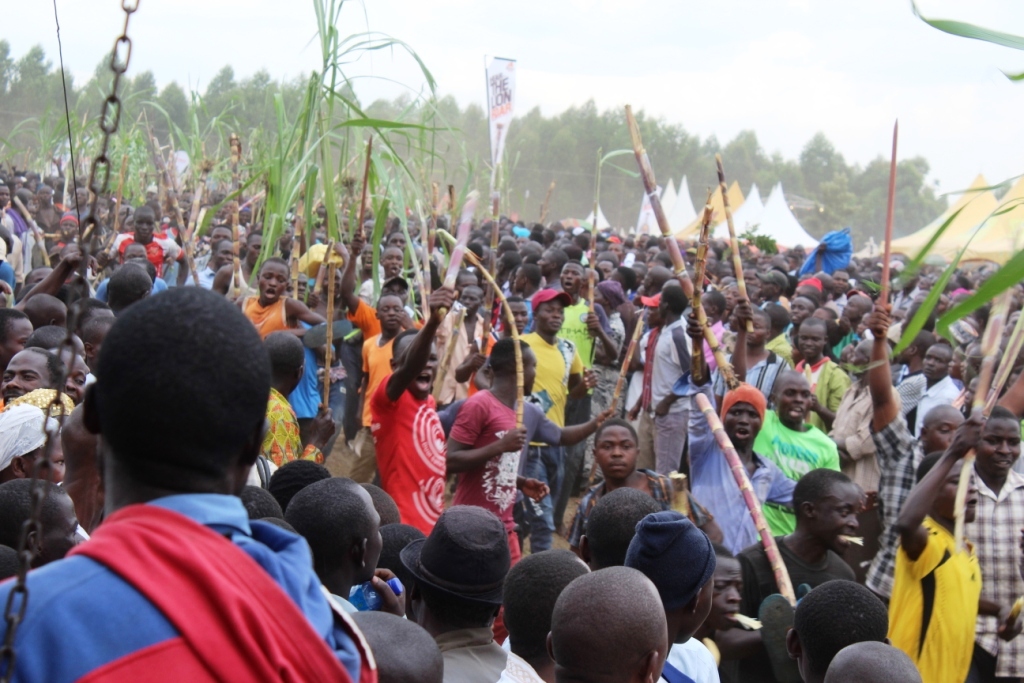 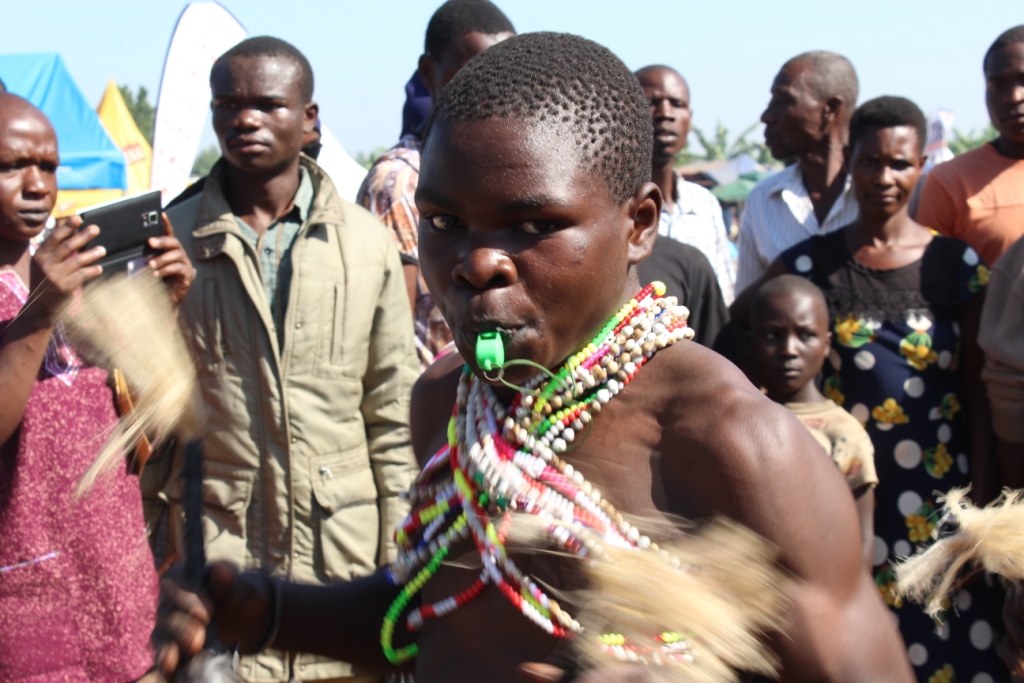 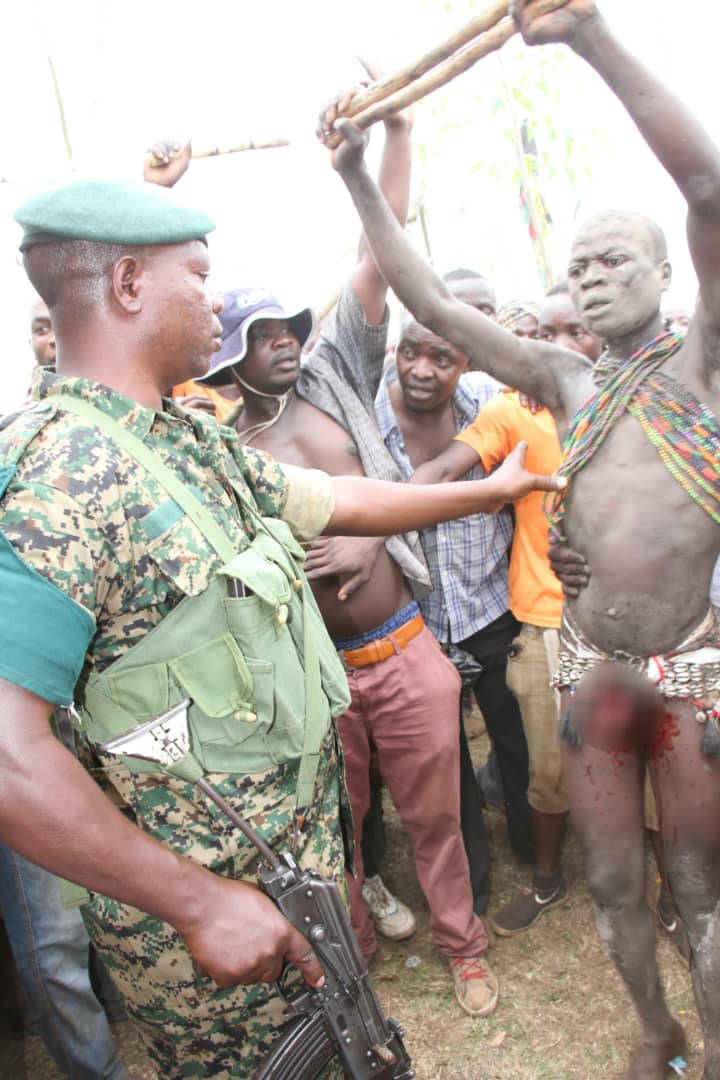 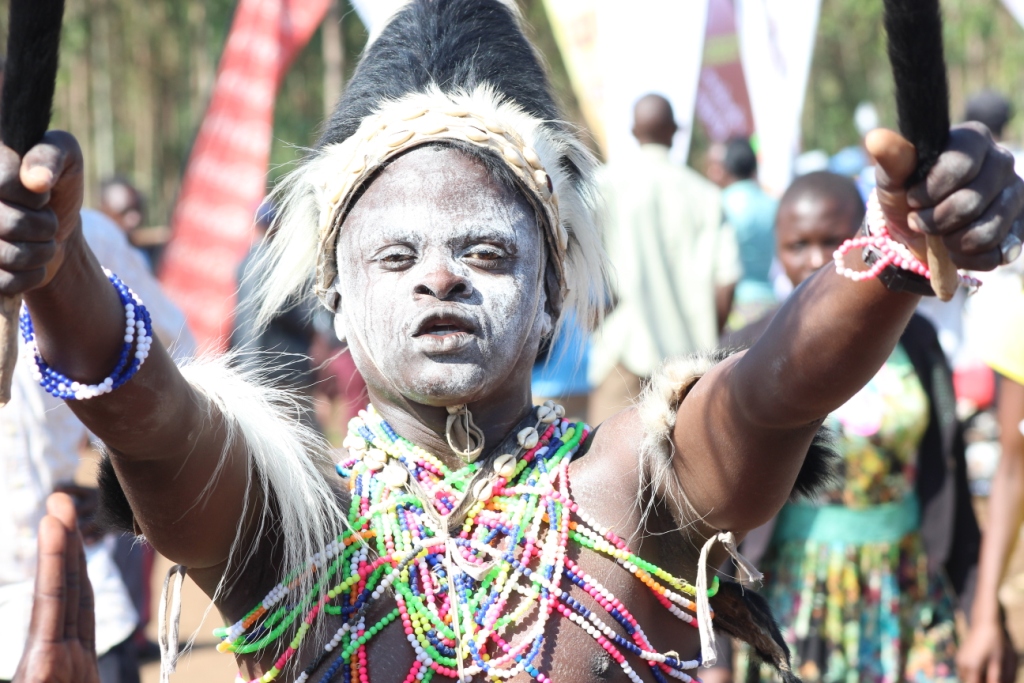 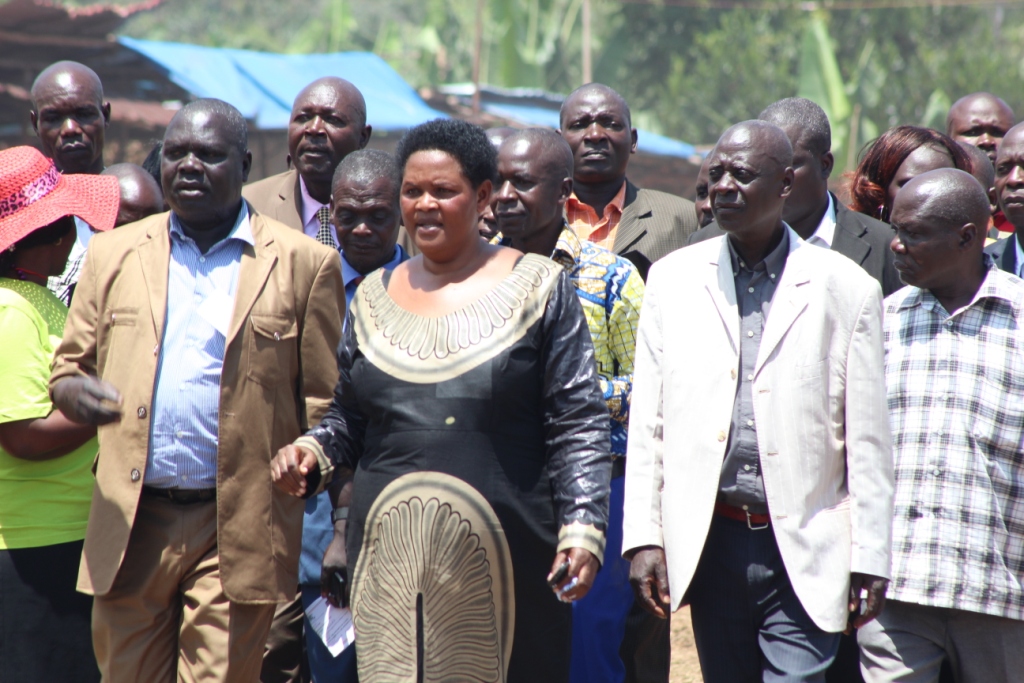 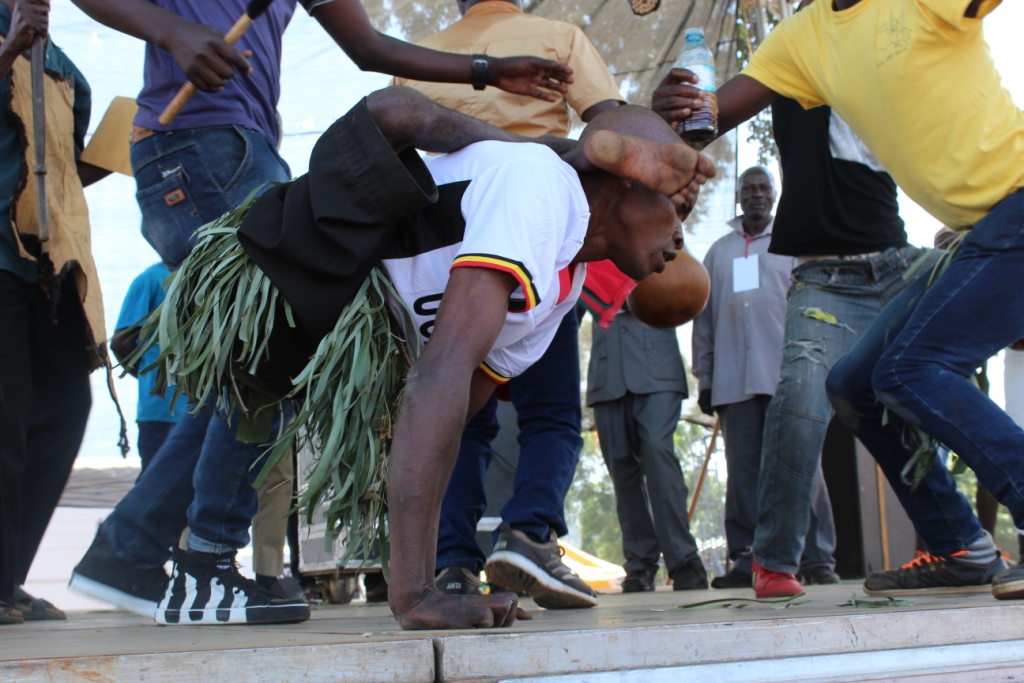 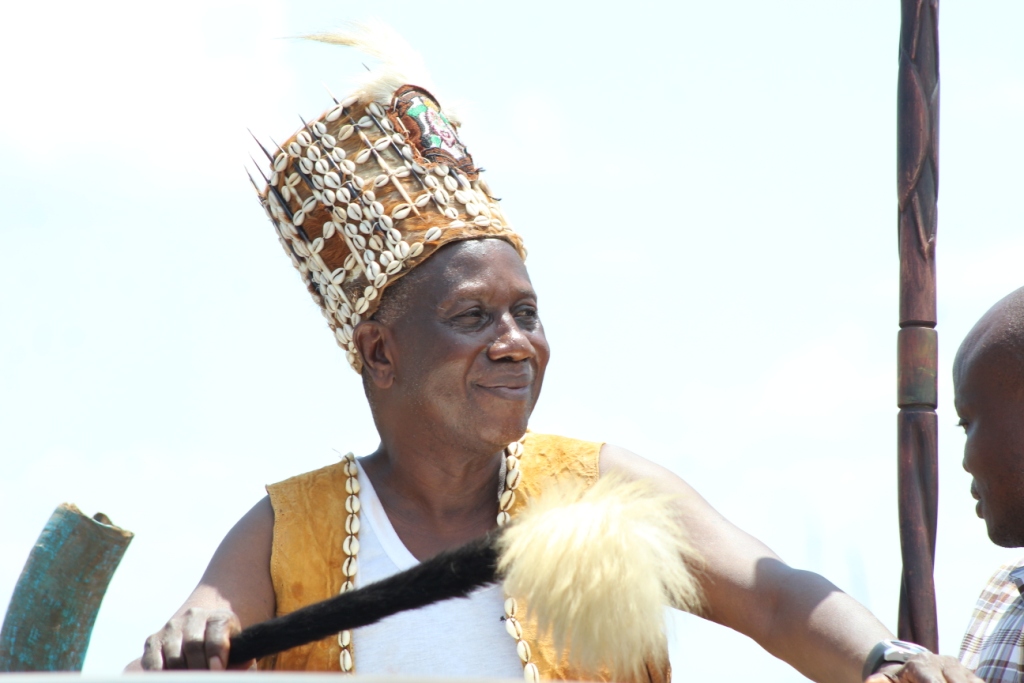 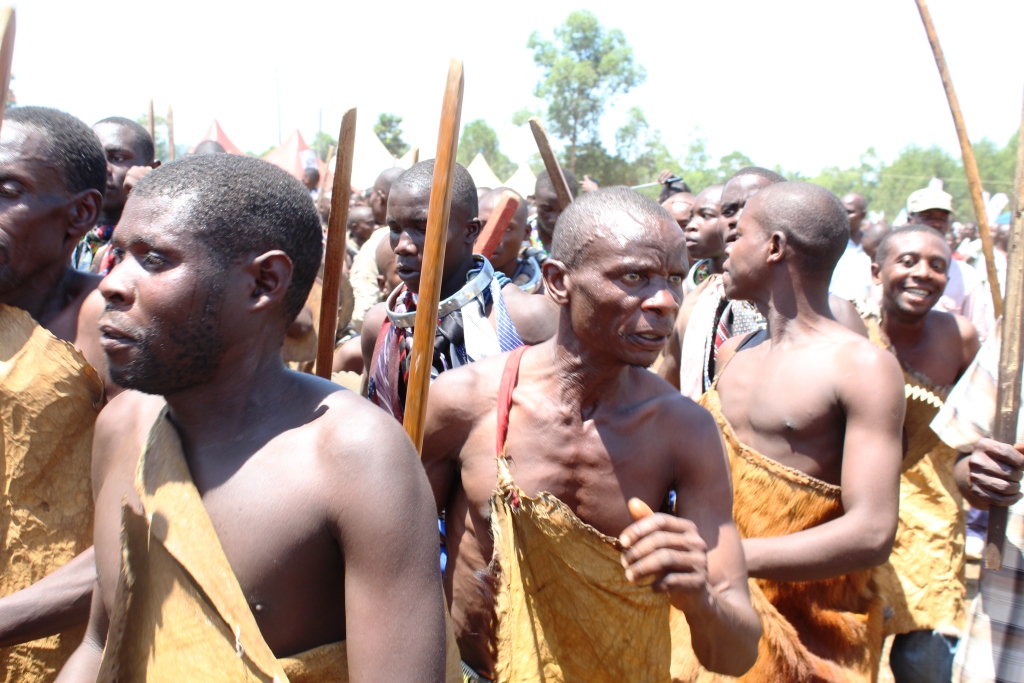 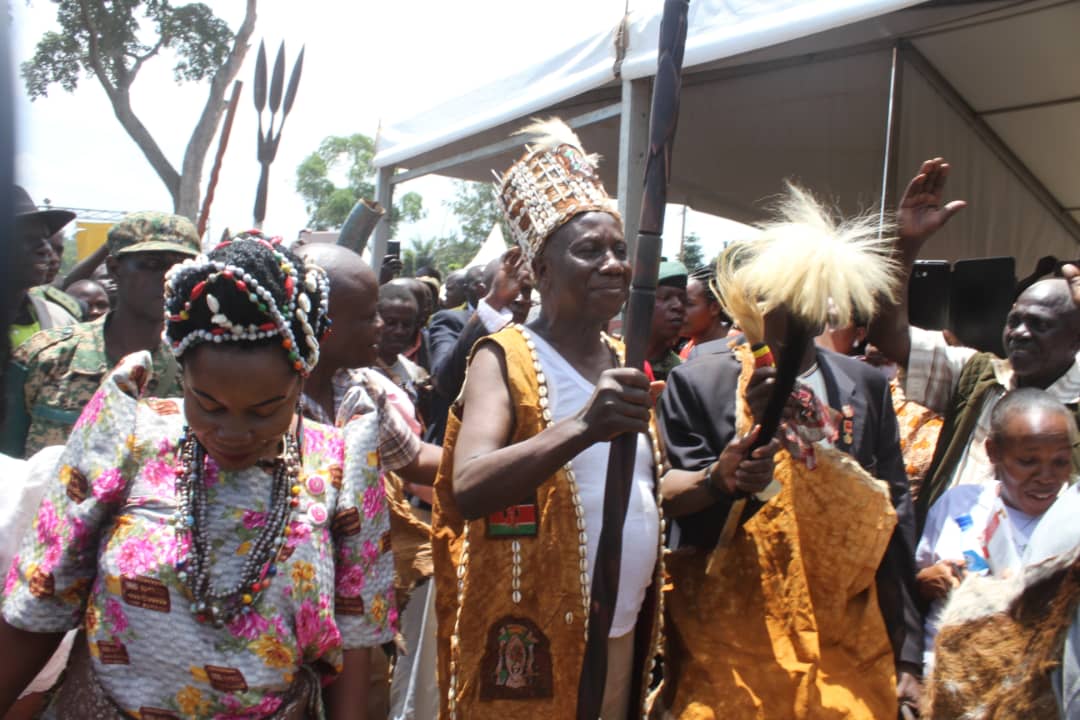 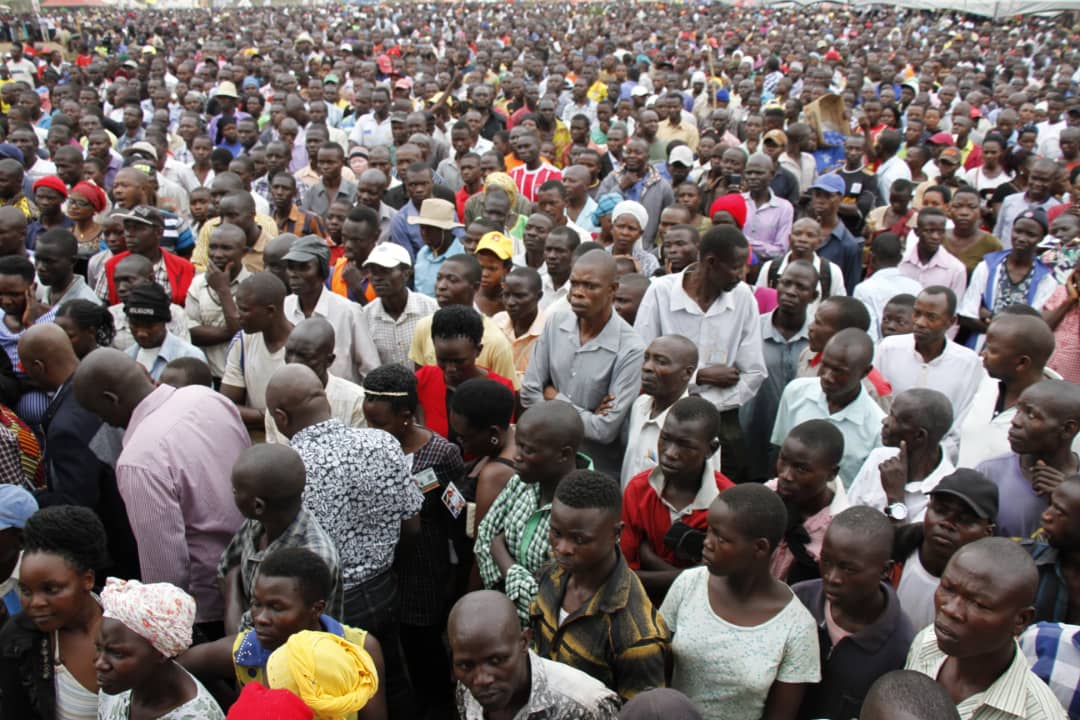 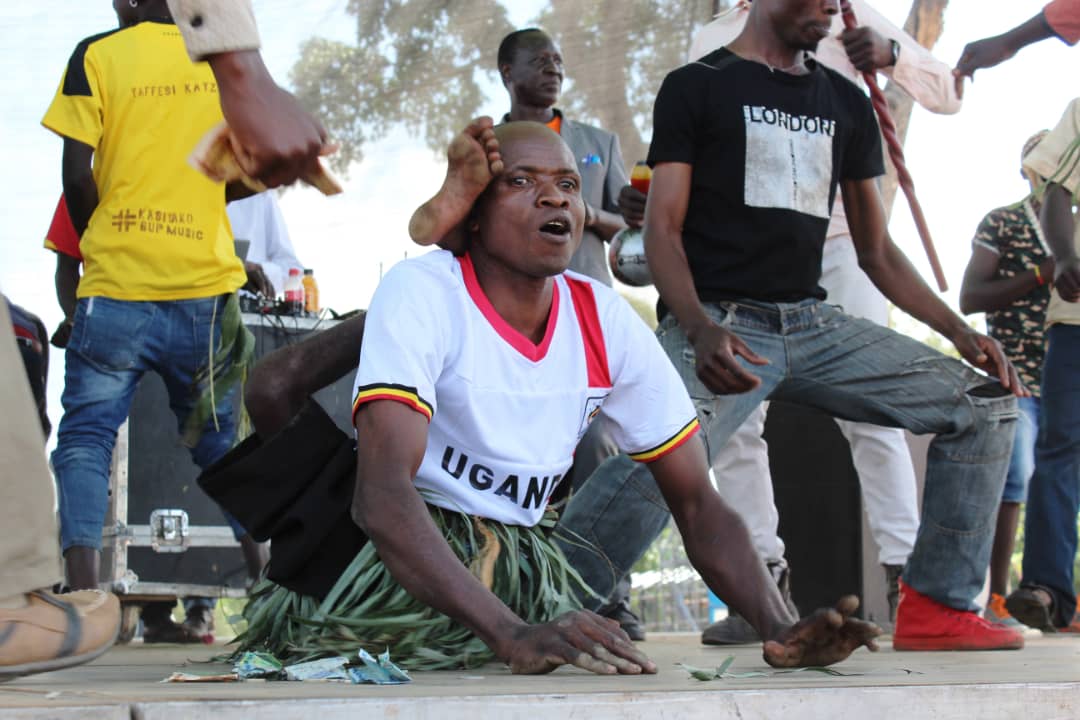 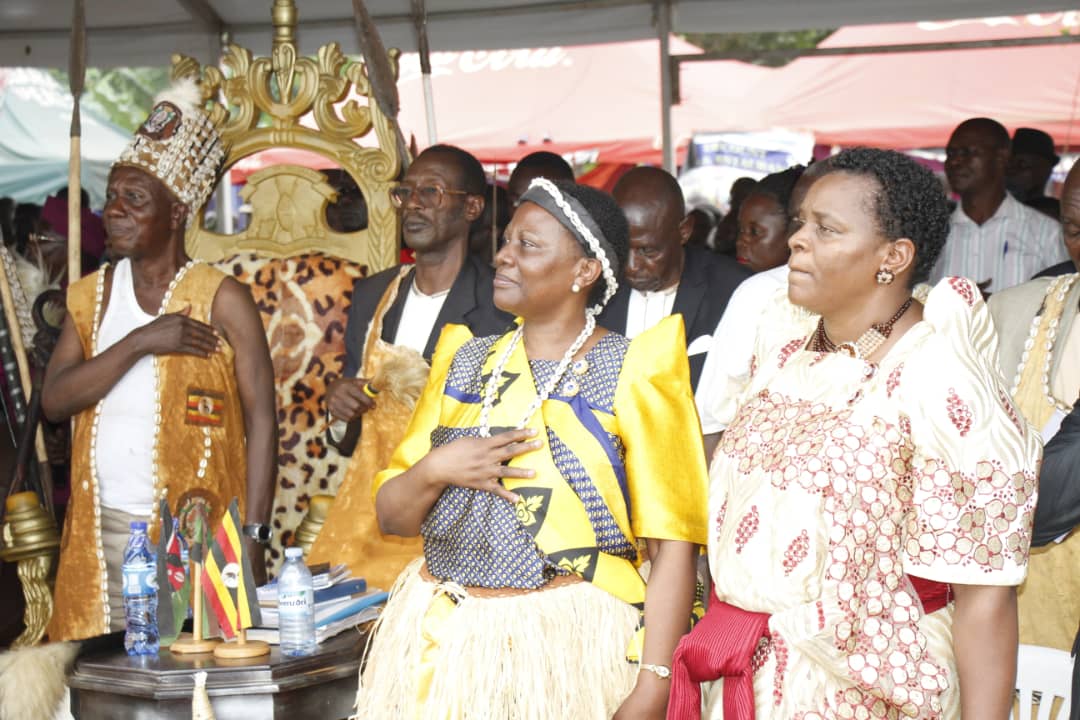 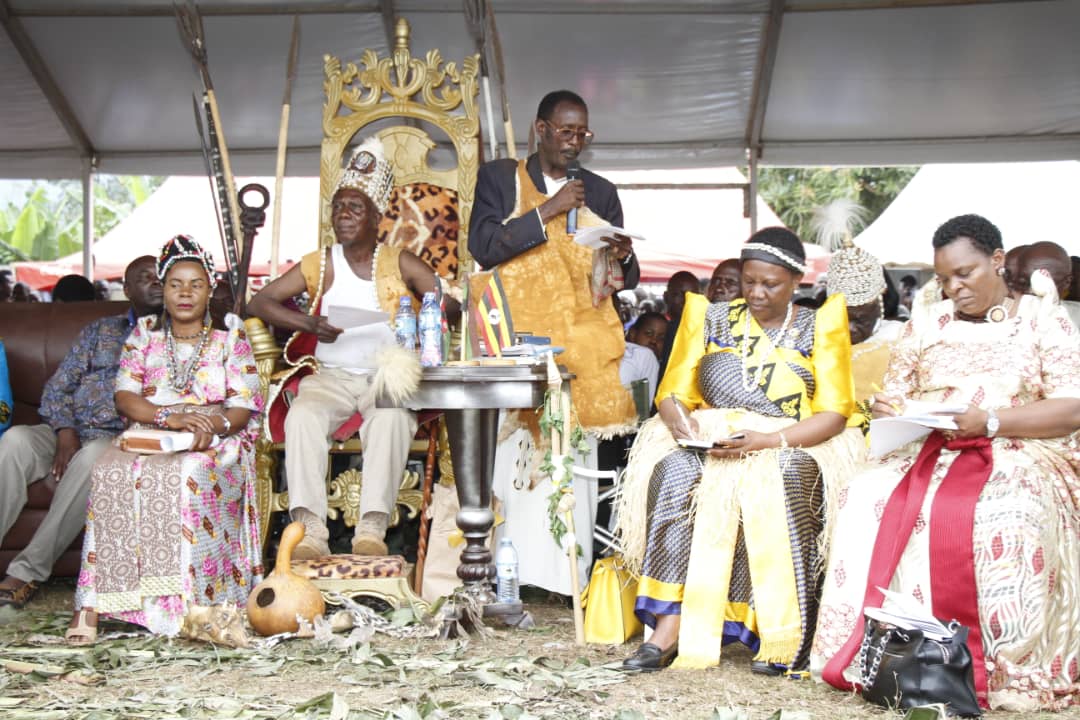 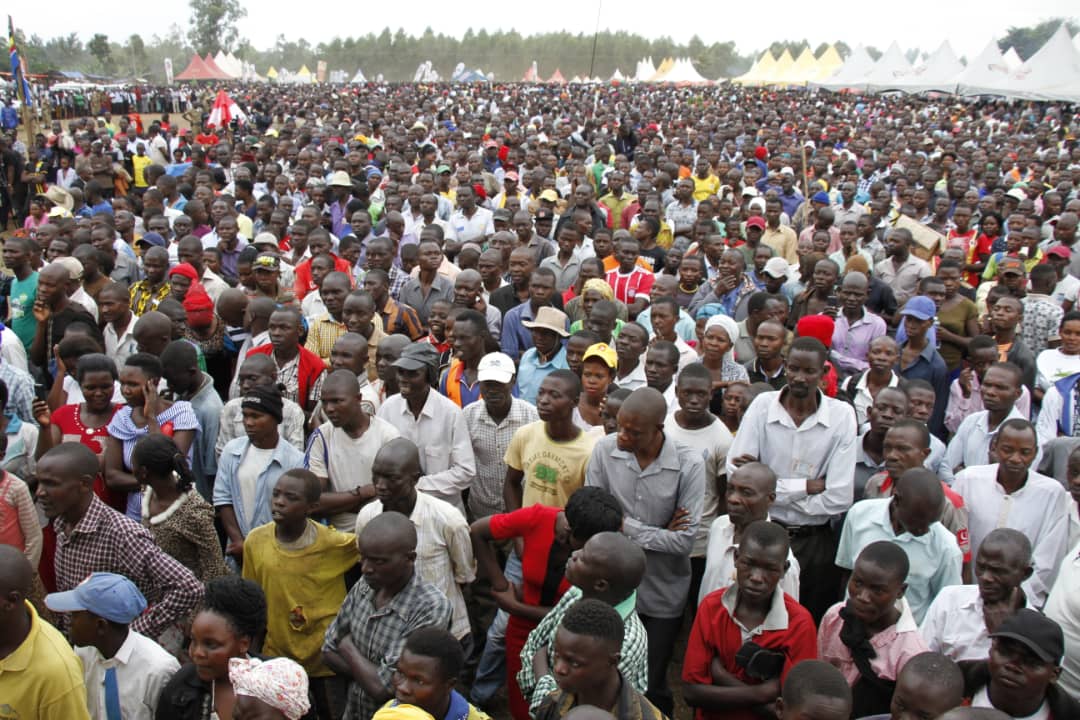 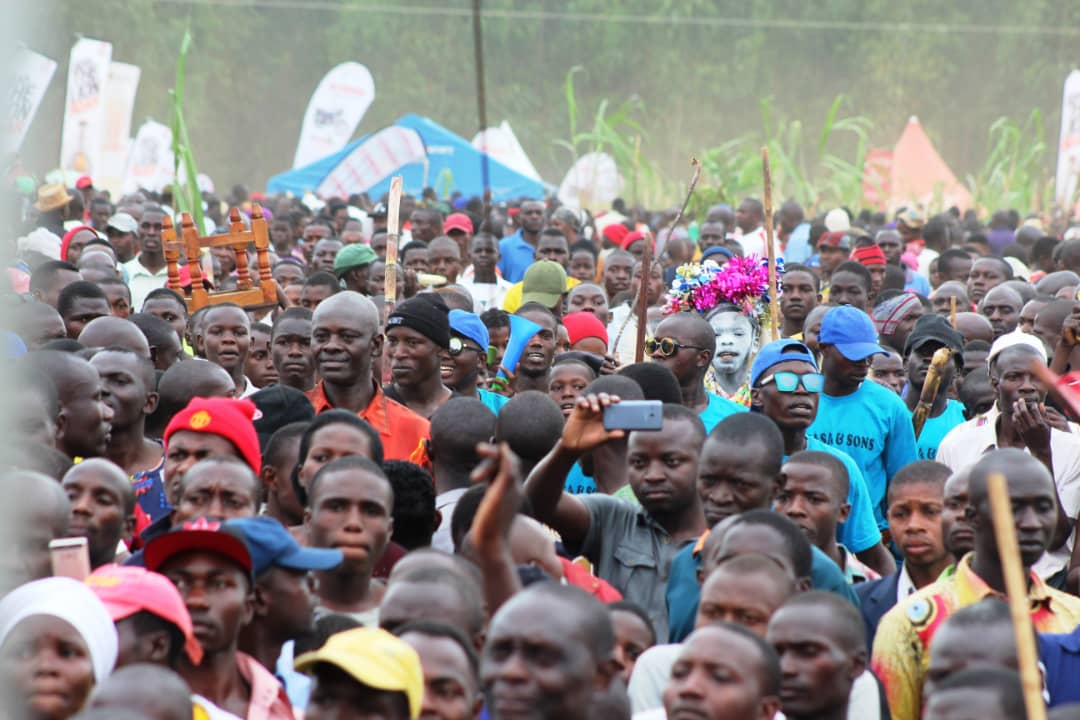