Opposition political party, Alliance for National Transformation (ANT) has opened an office in Fort Portal which will oversee the party activities in the Tooro sub-region.

ANT party officials have been traversing the different regions of the country to establish party structures at the lower level.

At the same time, the national leadership has been conducting trainings for the sub-regional leaders. The trainings seek to inculcate the party ideology as well as the significance of the party symbols to the lower structures.

“We are focussing on establishing ourselves at village, Parish and sub-county levels,” the party posted in a statement.

“”Our intention is to field candidates in all electoral positions in the country because we know that when a Party is well branded, 50% of the work that candidates would have done, will already be done. This is why we are focussed on the Party and not individuals”.

On Tuesday, Muntu met with Ankole leaders at ANT offices in Mbarara.

Prior to activities in Kabarole district, the party leadership held a series of meetings in Kigezi subregion. 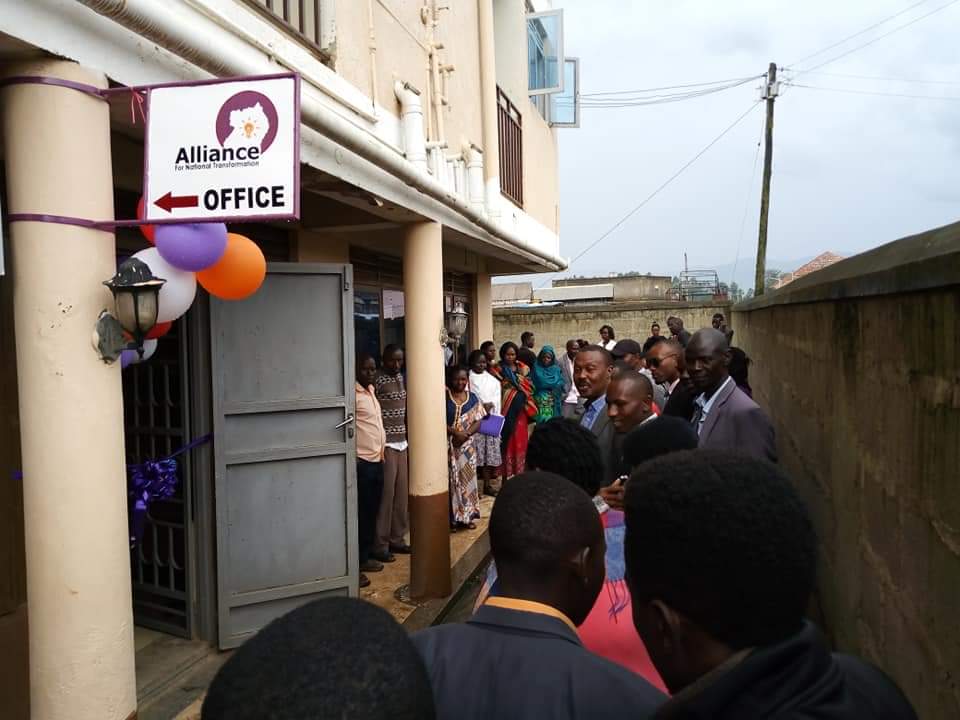 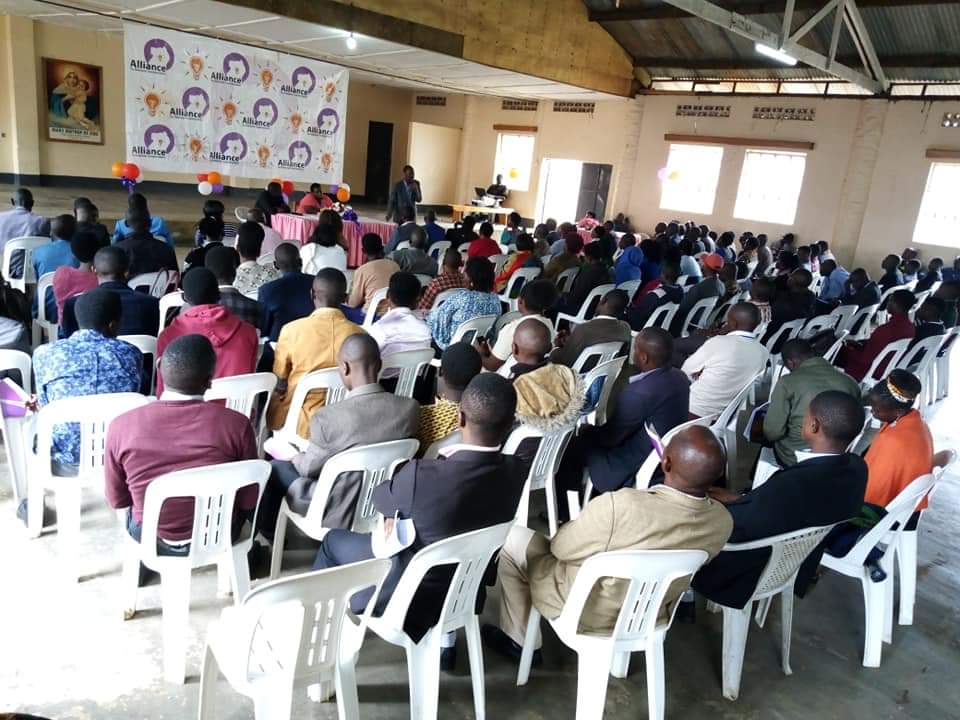 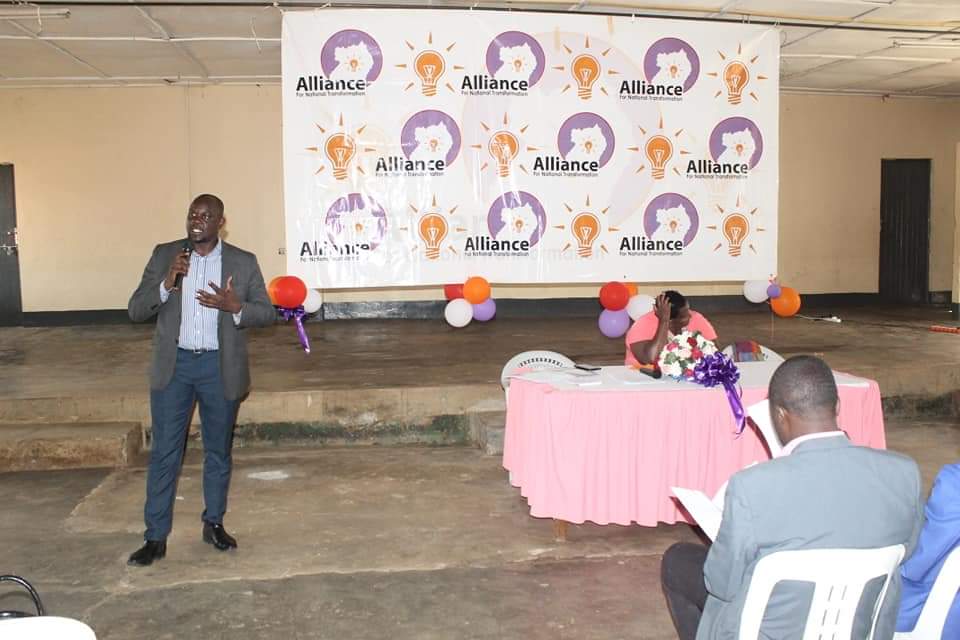 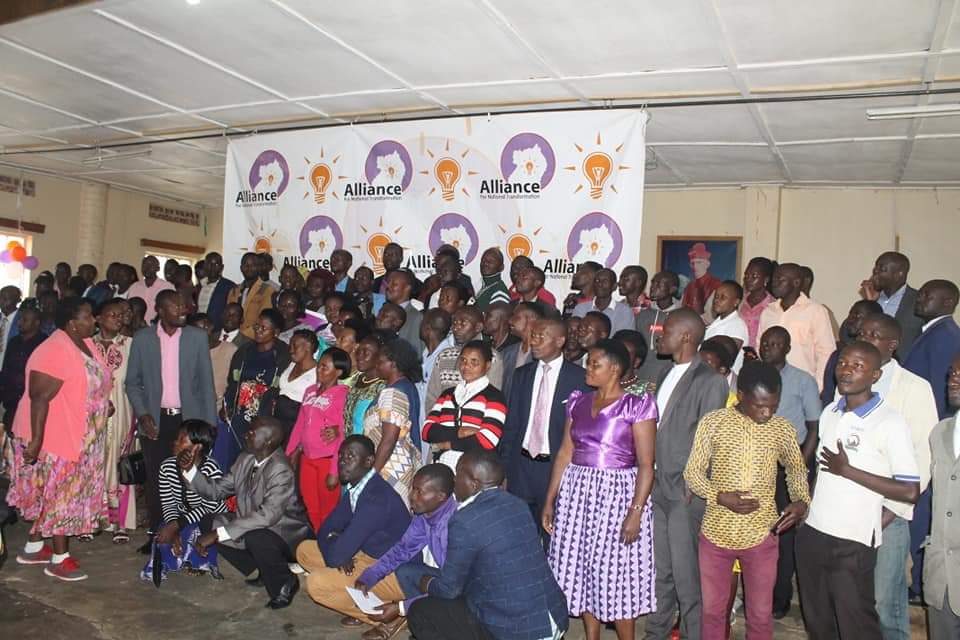 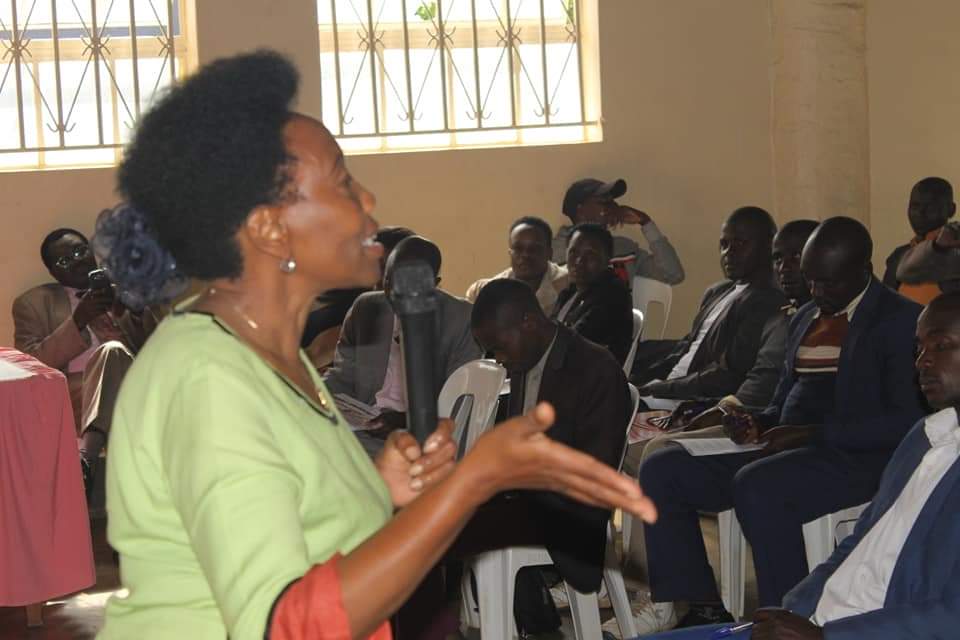 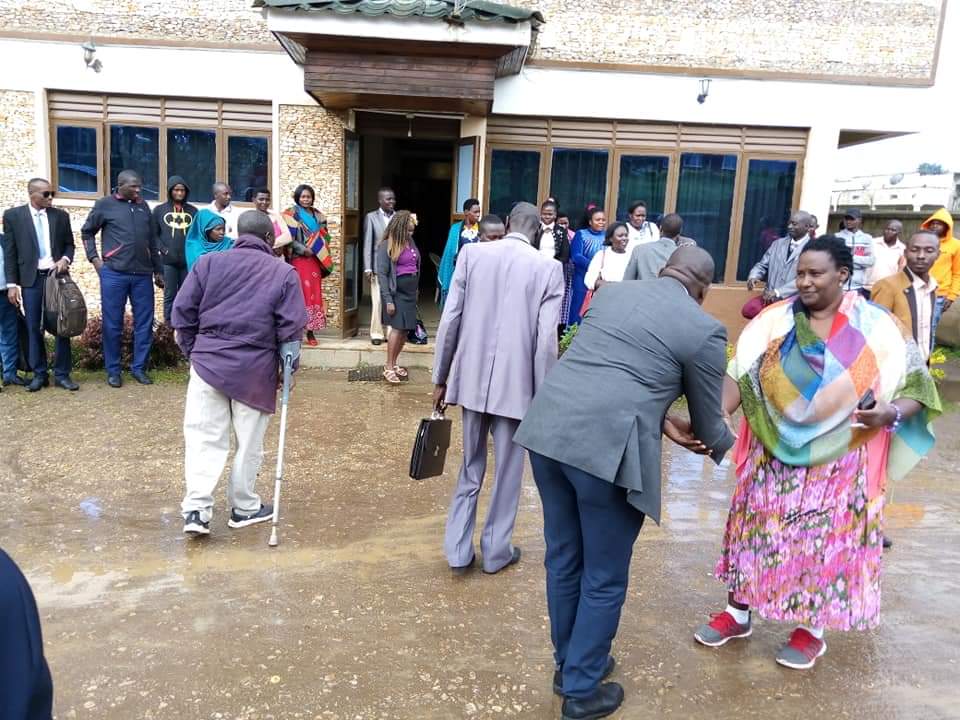 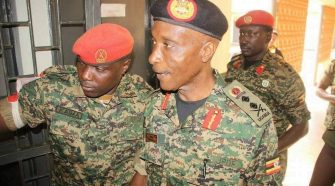