The President interacted with the tourists who are visiting Uganda and staying at the luxurious lodge where he was attending a retreat of the Central Executive Committee of the ruling NRM.

Photos emerged on social media of Museveni chatting with whites who seemed joyous and excited. He also interacted with the staffers at the hotel.

The lodge attracted international media attention in October last year when it hosted American rapper, Kanye West and his wife, Kim Kardashian for close to a week. 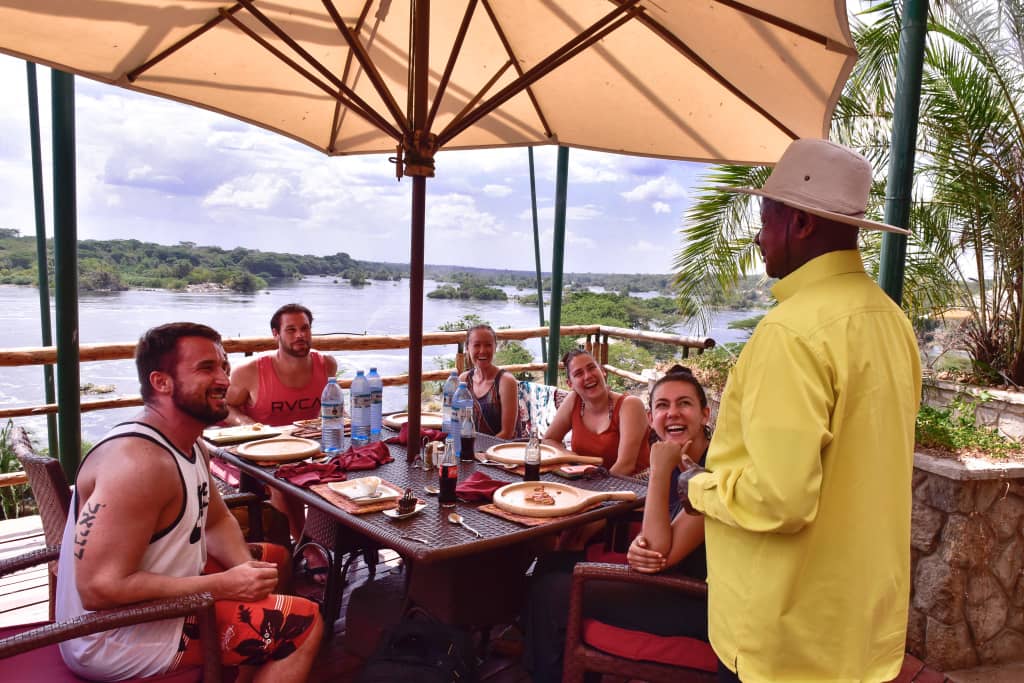 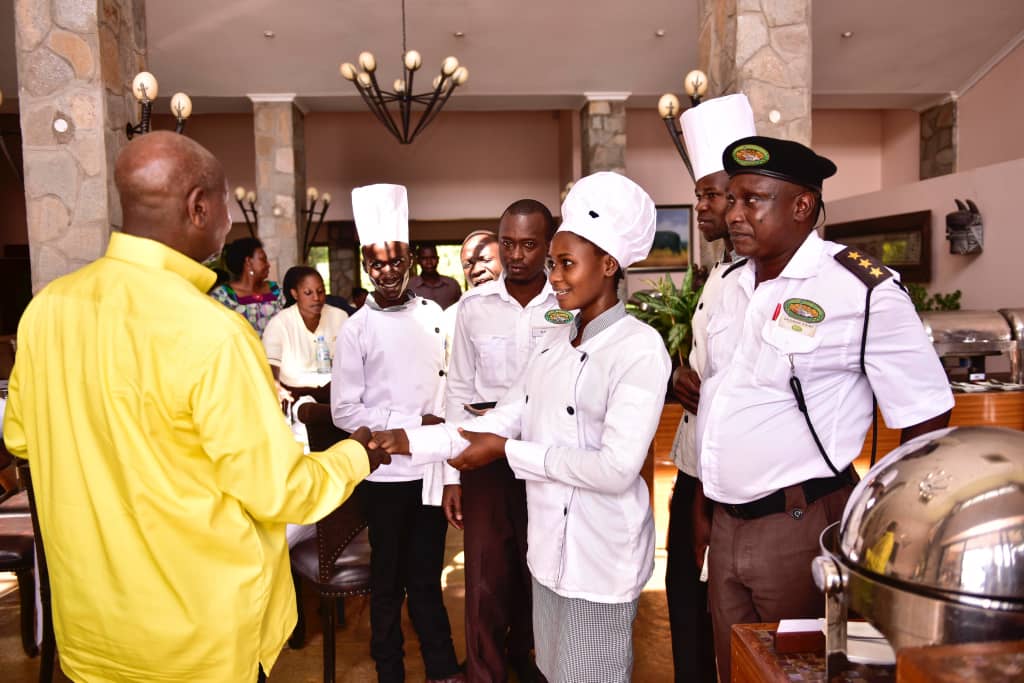 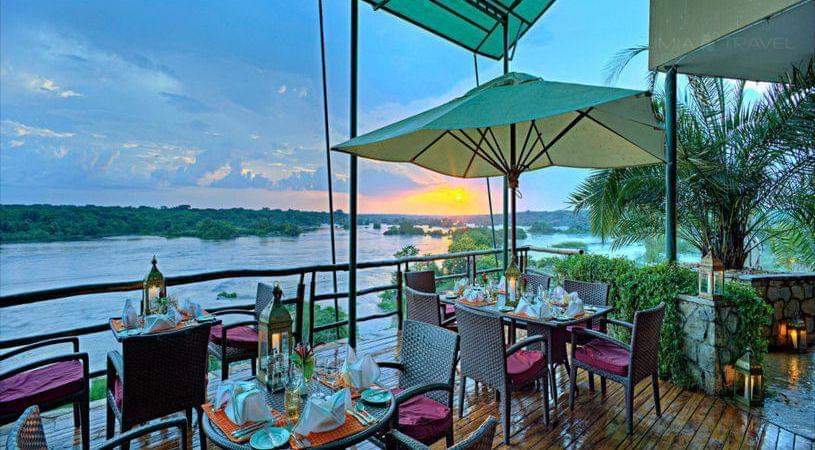 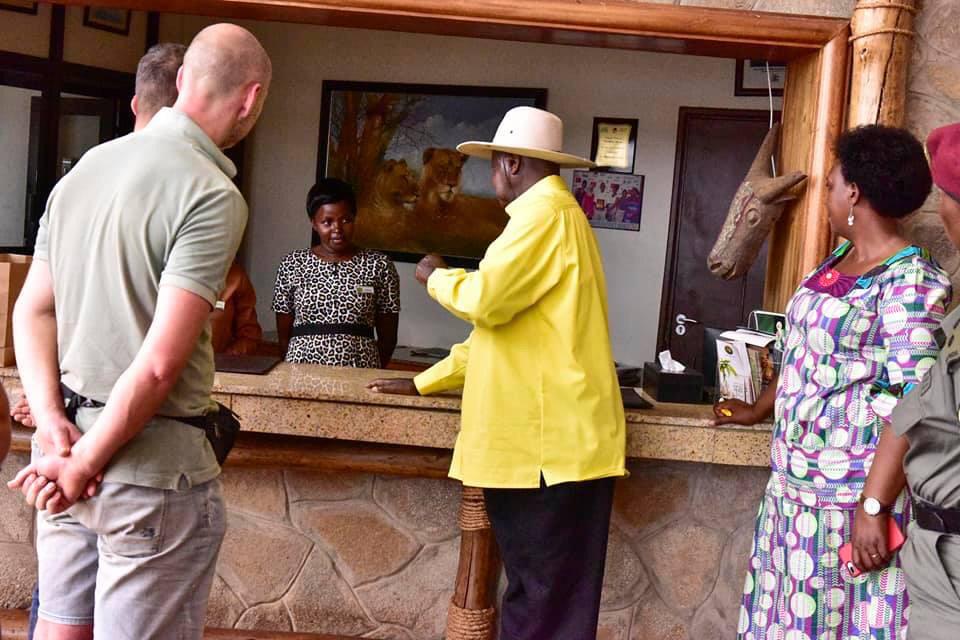 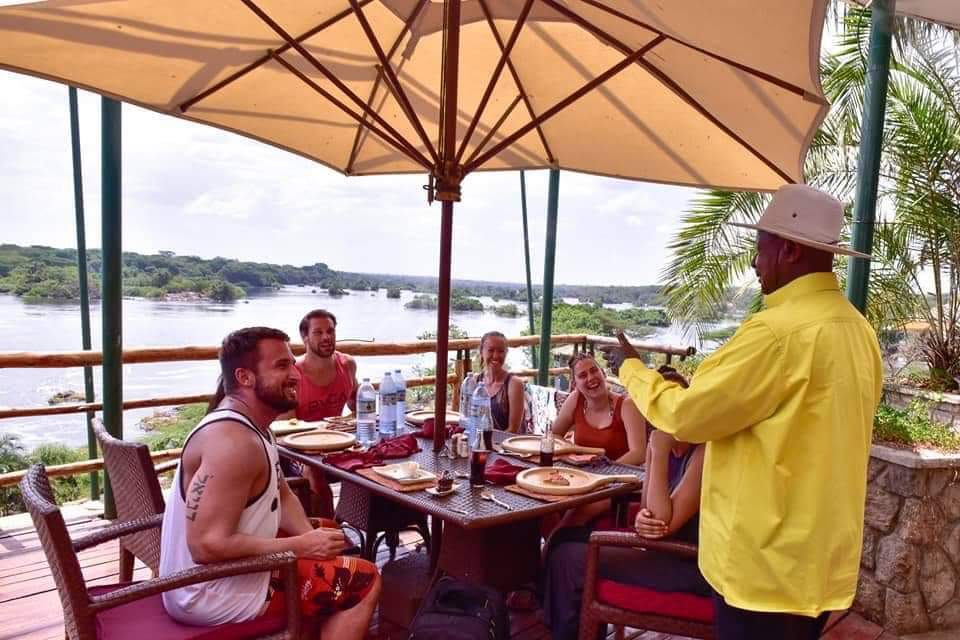 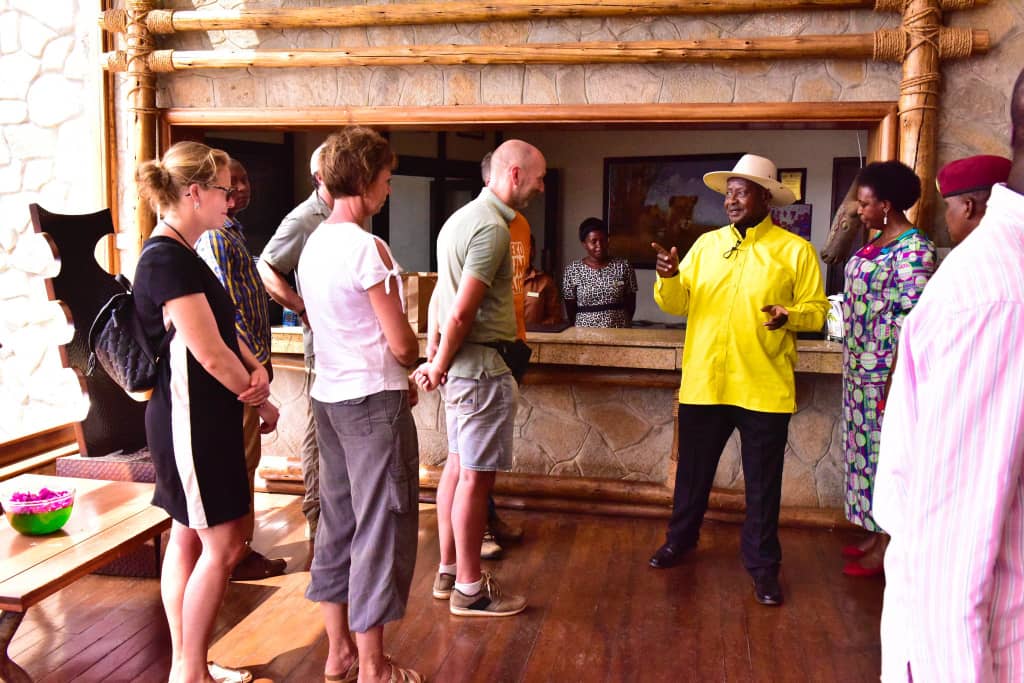 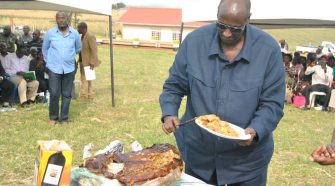