Photo Journalist Alex Esagala on Sartuday tied the Knot with his Fiancée, Mercy Nalintya in a small intimate ceremony that took place at Speke Resort Munyonyo.

“I was Introduced by my most beautiful woman to her parents in Kaliro district. Thanks Gov’t Chief Whip Thomas Tayebwa and friends for escorting me,” Esagala said on Monday last week.

Congratulations to the couple. 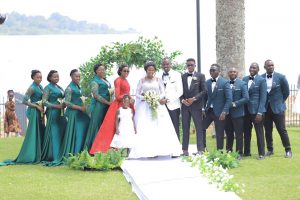 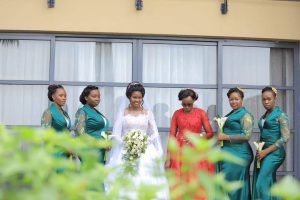 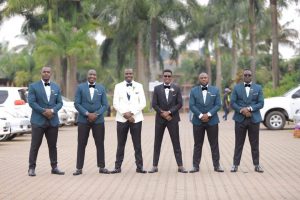 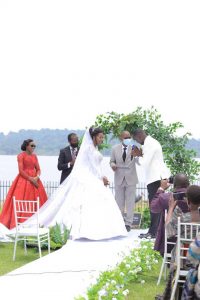