Jamaican reggae sensation, Tarrus Riley who perfomed in Uganda for the first time on Friday made sure he left a mark that will stick in memories of Ugandan reggae lovers. And it is fair to say he succeeded in doing that.

The ‘Don’t Come Back’ singer put up a remarkable performance lasting one hour and twenty minutes that engaged the crowd all through. Tarrus, 39, could not hide the fact that he had fallen in love with Uganda, his third country to visit in Africa, after Kenya and Zimbabwe.

Having opened with his hit song ‘Gimme Likkle One Drop’, he had captured everyone attention and the vibe was upward to the end. His striking and compelling voice that sits well with the romantic lyrics blended perfectly with the Blak Soil band and the masterly of legendary saxophonist, Dean Fraser.

There is no doubt that he also possesses a knack for keeping his stage presence interactive. From time to time, he teased, interacted and asked the crowd to complete his lines. His emphasis of freedom and love came out prominently too.

Later he would debut his fresh song ‘Uganda’ that praises the Pearl of Africa.

But that’s not all that revelers were served. For about four hours, local musicians had performed back-to-back with a live band, everyone making an effort to impress.

Not even the fact that Uganda’s celebrated roots reggae artiste, Madoxx Sematimba opened for the rest could stop him from making the highlight, especially when he sang ‘Namagembe’.

Other acts that got a vibrant reception were Navio, Vampino, Ziggy Dee, Rabadaba, Michael Ross and Mun G.

Performances were segmented between breaks in which Swangz Avenue reminisced on its 10-year-long journey.

While almost everyone that attended will have a thing or two to remember about the concert, it is the fanatics of reggae and the Rastafarian movement that had a night of their life.

Below are some photos from the concert. 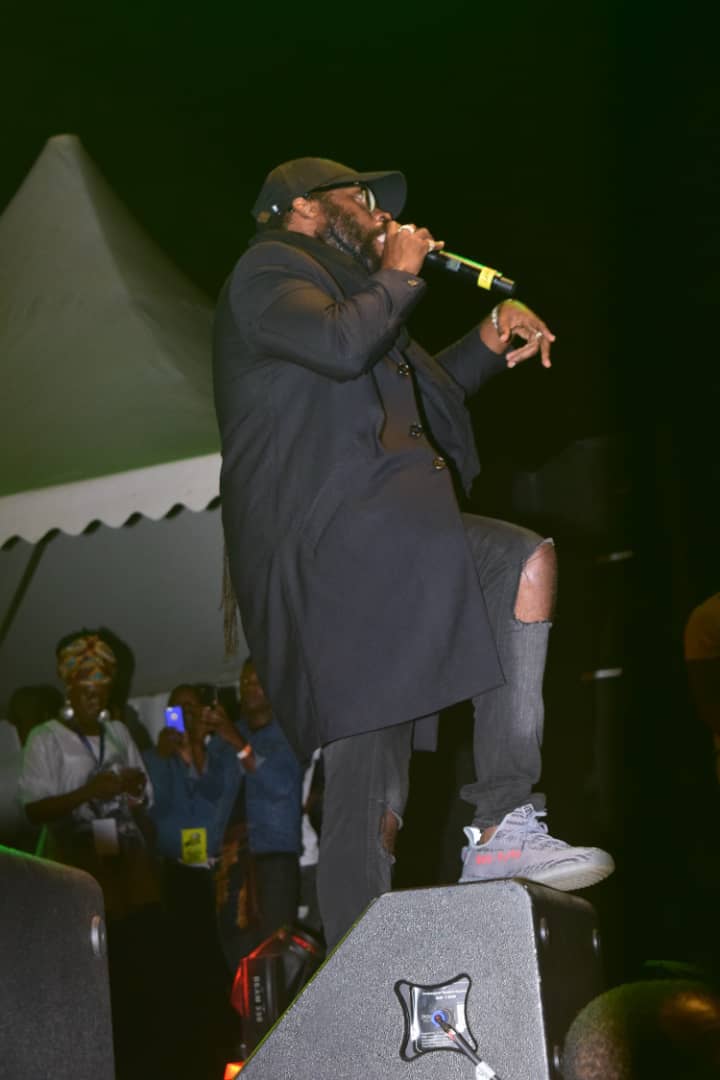 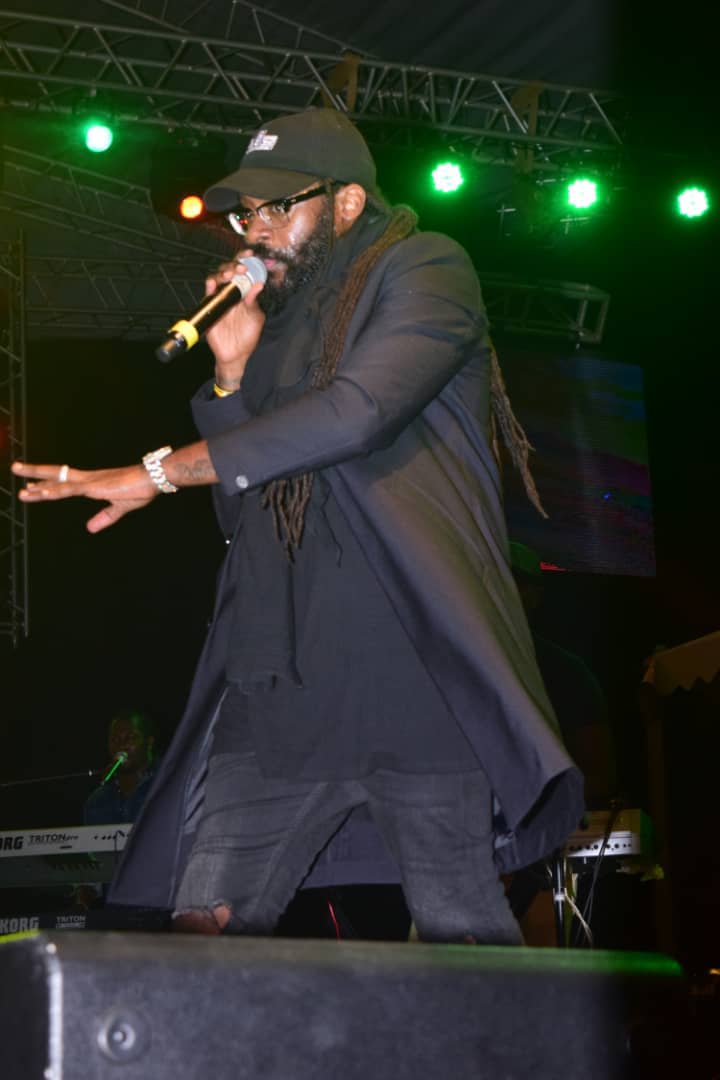 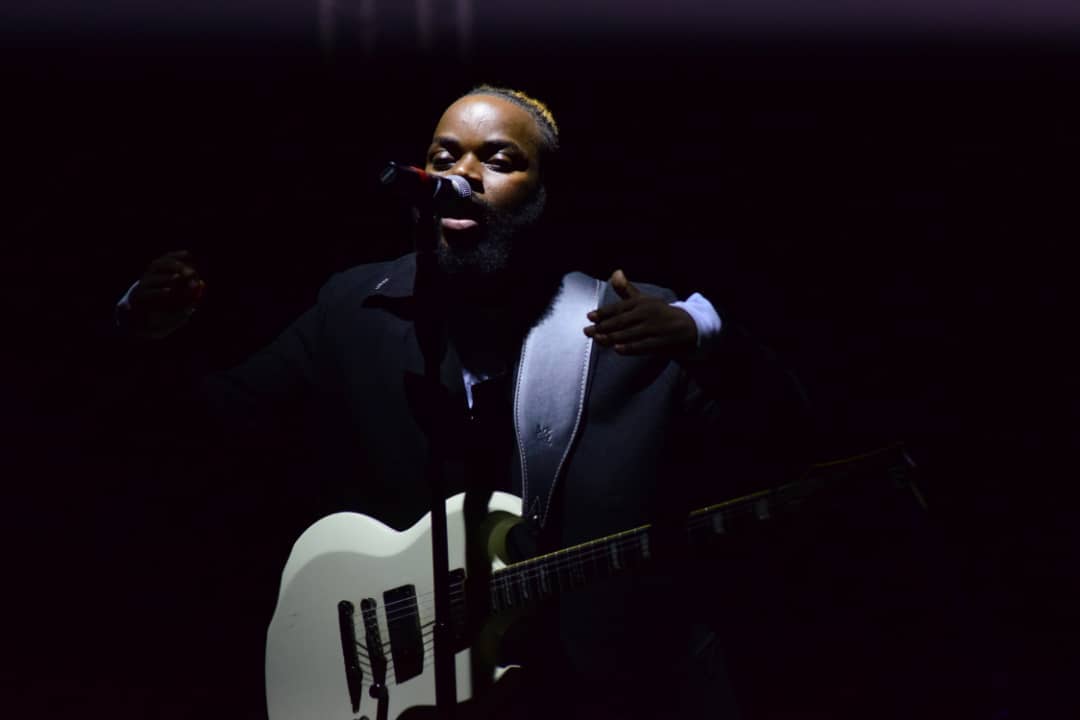 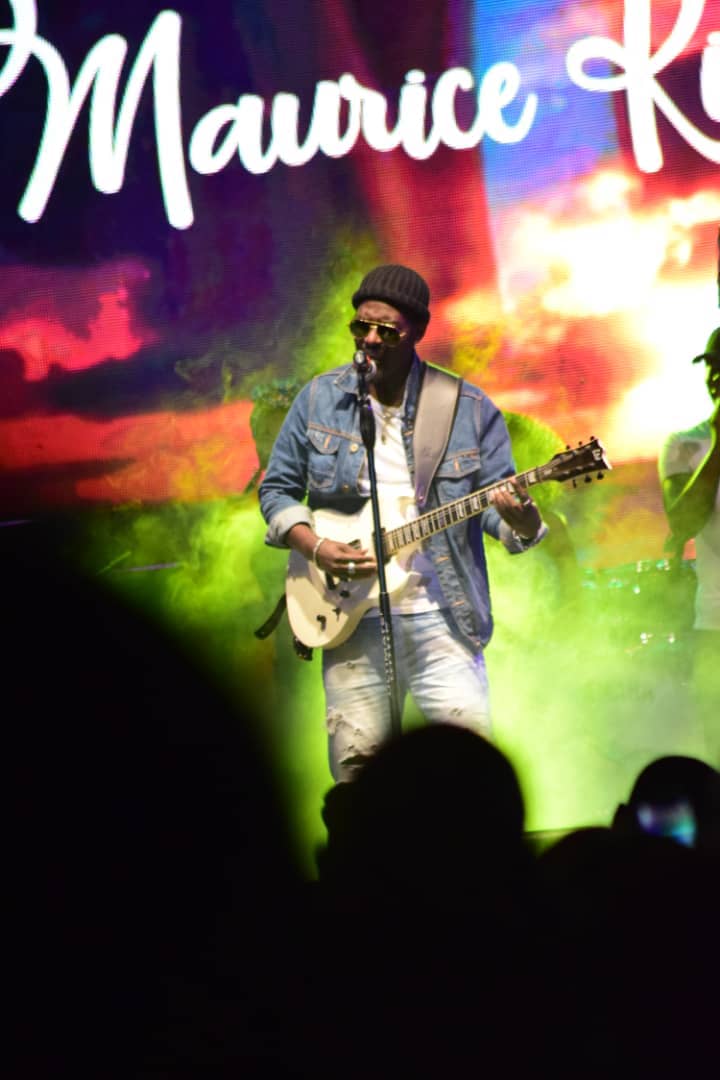 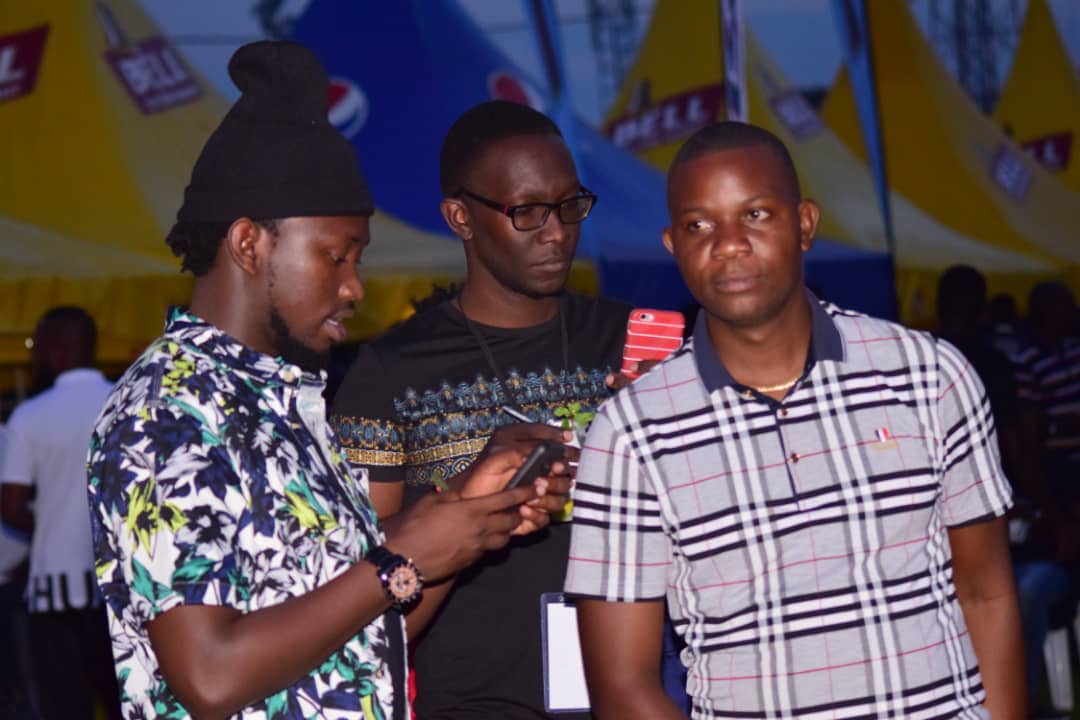 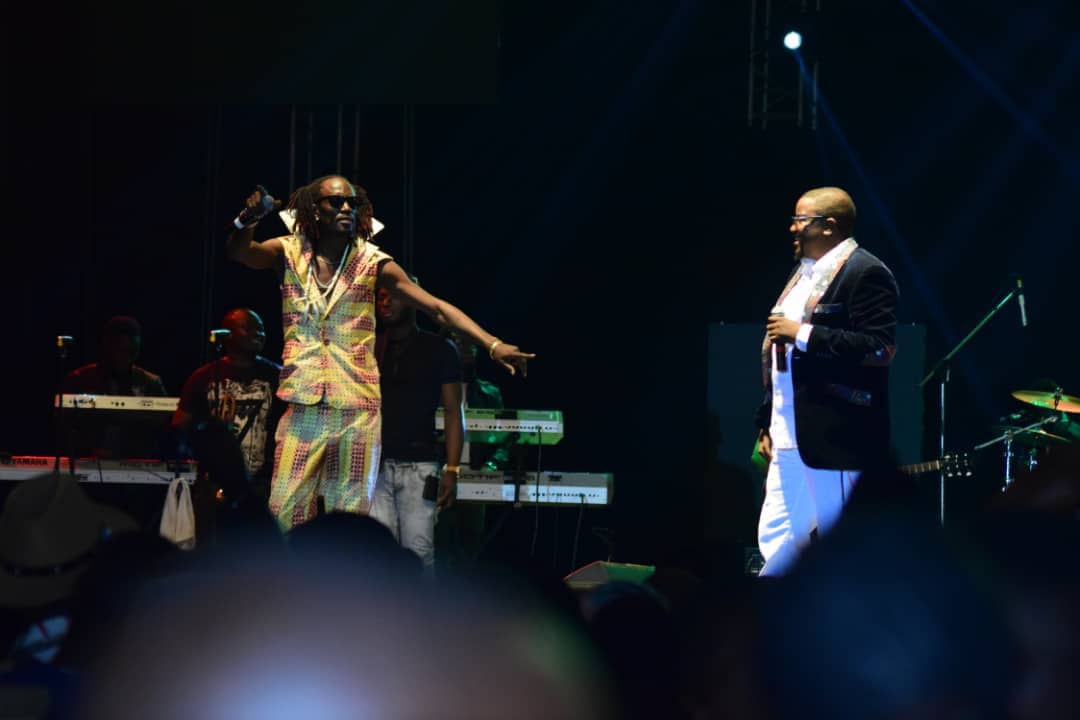 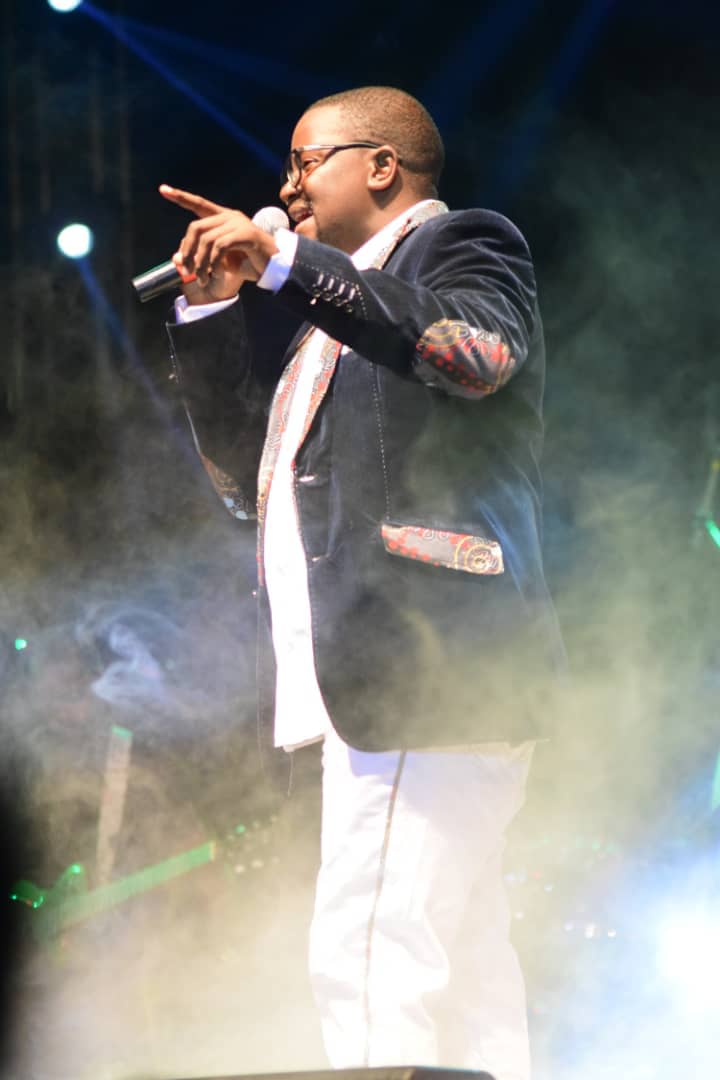