Plascon Uganda MD, Chris Nugent speaking at the launch of the campaign.

The State Minister for Health, General Duties, Sarah Opendi has appreciated the drive by Kansai Plascon, the leading paint producing company, to paint schools across the country with the first anti-mosquito paint in a bid to end malaria in the country.

This was during the launch of the company’s major Coporate Social Responsibility (CSR) drive to fight malaria in the country dubbed ‘Hold my Hand to 5’ at Nakasero Primary School.

The Minister said that the paint has gone through all the relevant tests and comes as one of the several strategies that the country is undertaking in the fight against Malaria.

“We have had several methods used in the past in the fight against which include; Indoor spraying, Use of treated mosquito nets, Larvicing and treatment which comes at the tail end. We appreciate the new paint and this will complement our efforts in the fight against malaria”.

“The Ministry of Health has been distributing the long lasting insect moquito nets and encouraging people to sleep under the nets but we are aware that before people go to bed, they are bit by mosquitos in their rooms, we encourage all Ugandans to buy the anti-mosquito paint so that we can be able to deal with the malaria challenge,” Opendi added.

Speaking during the launch, Kansai Plascon Managing Director, Chris Nugent said that drive is aimed at fighting early childhood death due to malaria.

“70% of malaria deaths involve children under the age of 5 which makes malaria prevention an urgent need in Africa. As part of the ‘Hold my hand to 5’ initiative, Plascon will donate Anti-Mosquito paint to underprivilaged schools across the country,” Nugent said.

Nugent said that according to statistics released by Malaria No More, an organisation dedicated to eradicating the disease show that 10% decrease in malaria has been associated with a 3% rise in GDP.

“Reducing malaria will keep children in school, allow parents to work and reduce spending on medication and healthcare,” he added.

The target is to replicate this in schools esp. those in malaria prone areas.

The Regional Brand Manager, Lungi Koni said that the paint has a smooth matt finish with superior opacity and will continue to kill mosquitoes that carry the malaria virus for up to 24 months.

“The Hold my Hand yo 5 campaign aims to highlight the plight of the most vulnerable malaria victims, our children, while driving consumer wducation on the fight against malaria, Plascon plans to forge strong partnerships with government, NGOs and the private sector to ensure the campaign has an enduring and holistic impact,” Koni said. 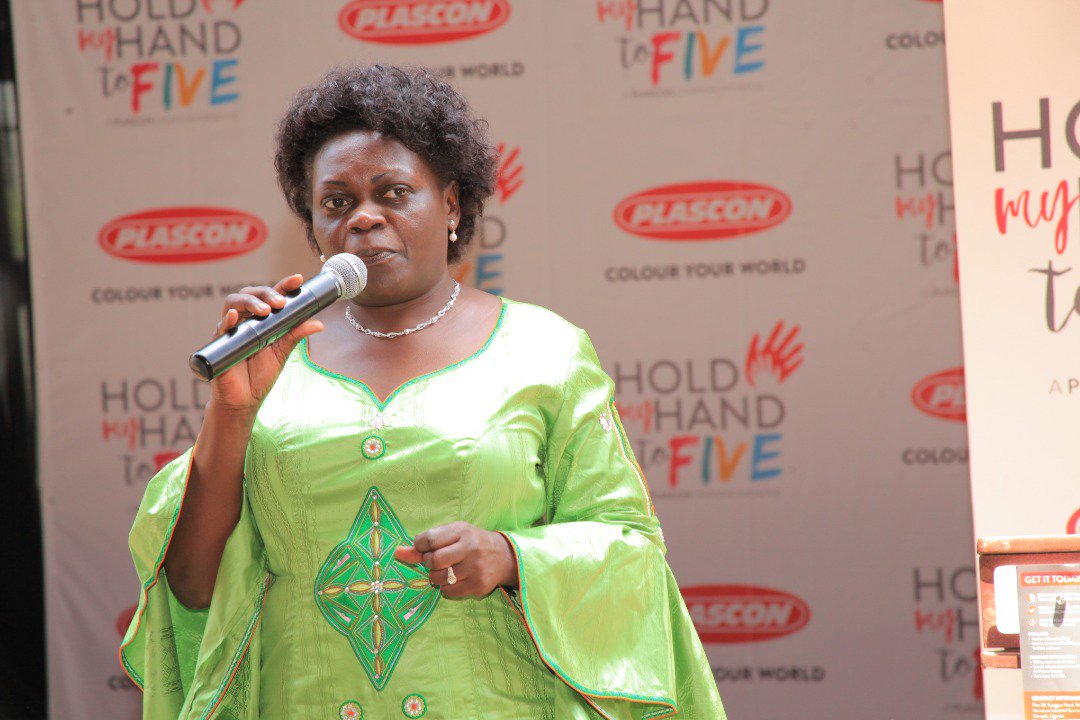 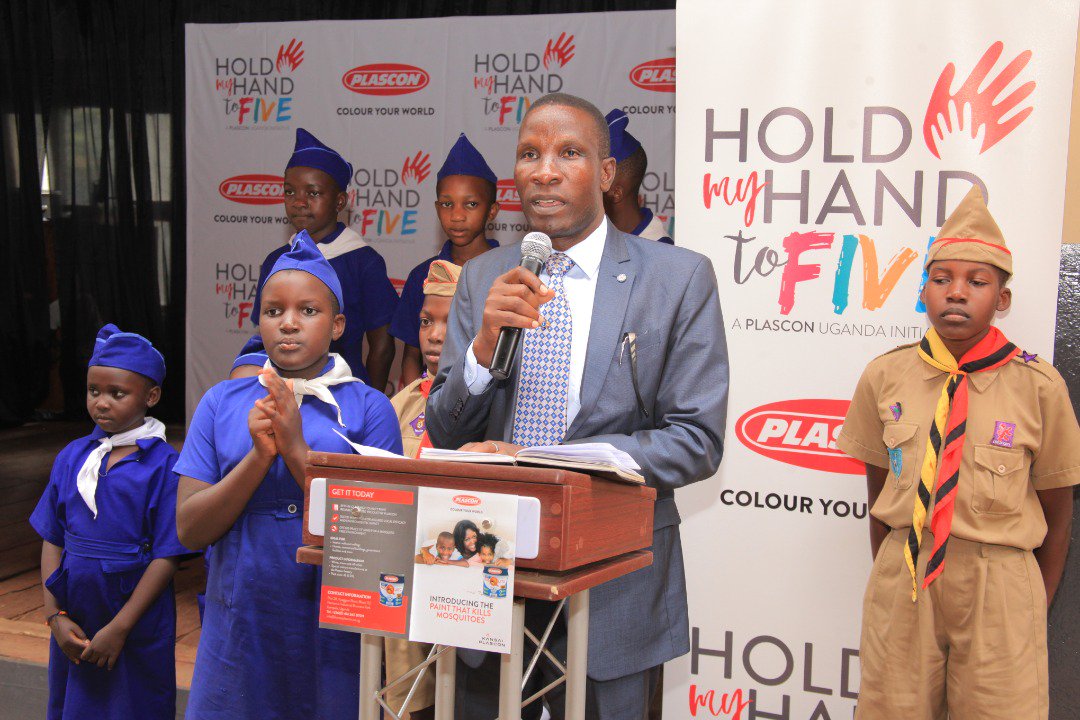 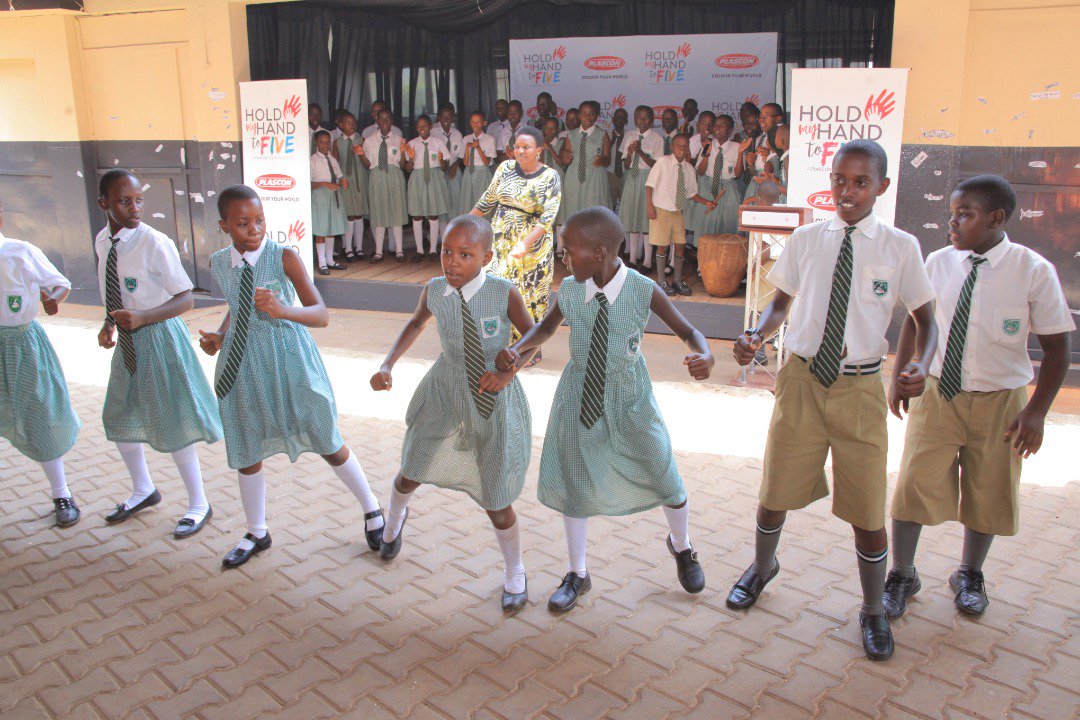 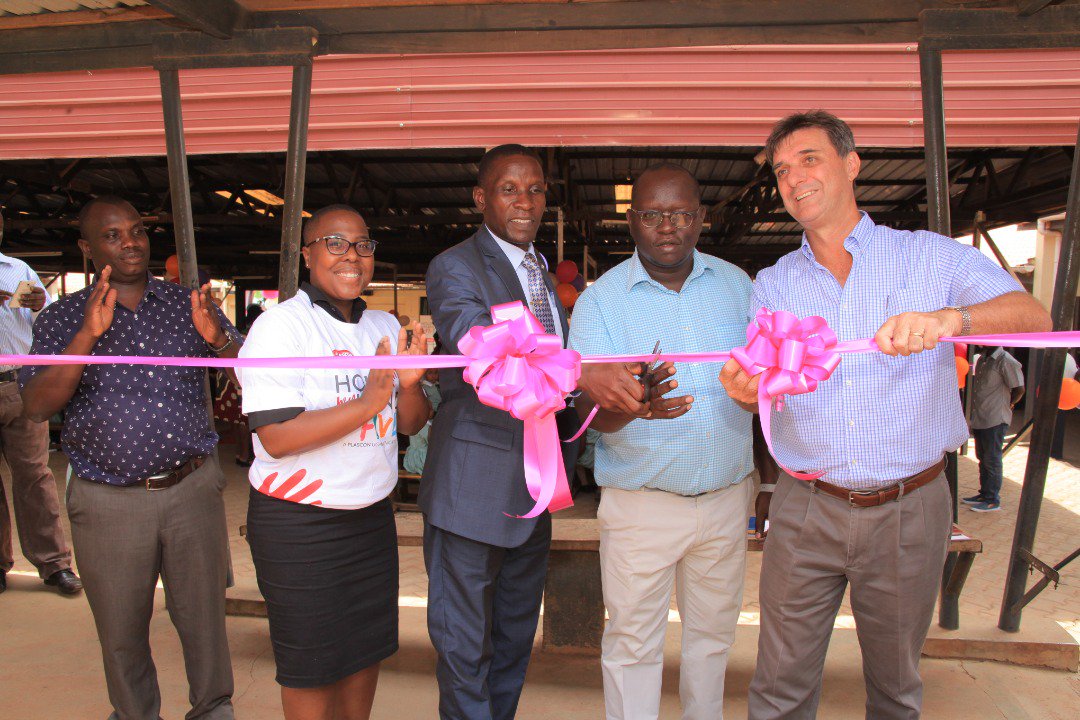 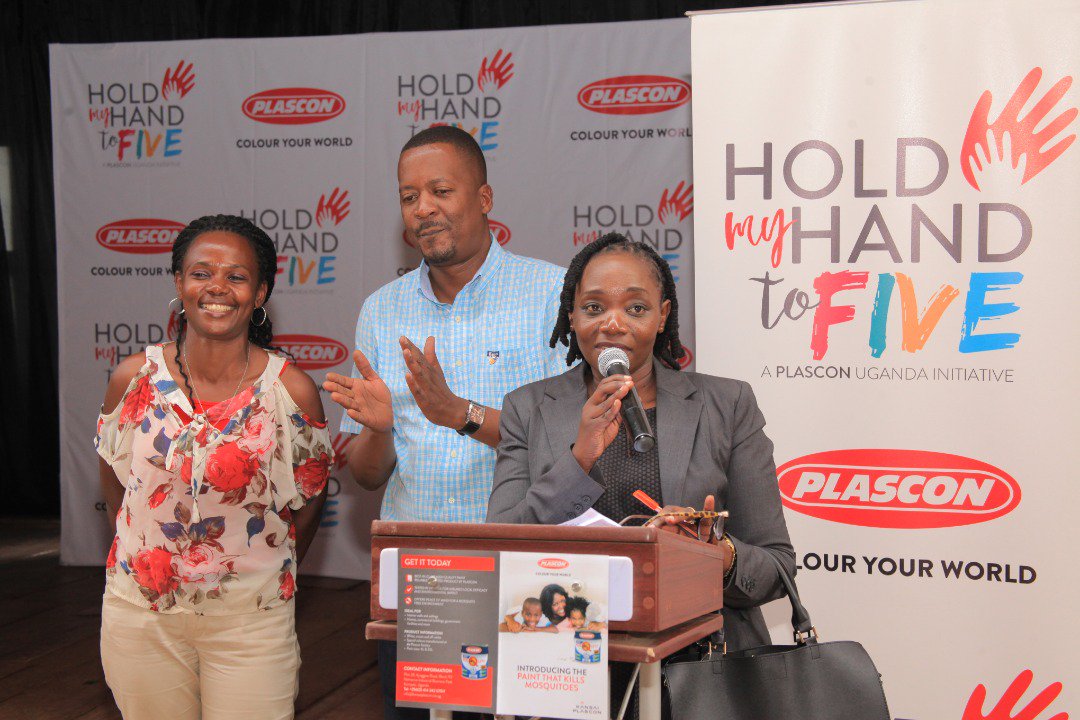