Government has instituted a committee that will oversee the investigation into the circumstances that led to the death of at least 30 people after a boat drowned in Lake Victoria.

A boat carrying an estimated 120 people capsized on Saturday while they were enjoying a boat cruise. So far, only 26 people have been rescued and 30 confirmed dead while others are still missing.

In a statement released on Sunday, the Office of the Prime Minister said that government had instituted an inter-ministerial team chaired by Prime Minister, Dr Ruhakana Rugunda.

“An investigation has been instituted into the matter and a report will be issued as soon as it is ready,” said the First Deputy Prime Minister, Gen Moses Ali in a statement.

Gen Ali said that the probe seeks to ensure that such tragic incidents do not reoccur in the future.

The Office of the Prime Minister also revealed that the bodies of the dead persons have since been taken to the city mortuary at Mulago hospital.

The bodies that have been cleared by the authorities have been released to the respective families, government said.

Earlier on Sunday, President Yoweri Museveni said that preliminary information indicates that the boat in question was overloaded, with an excess load of 70 people.

He also revealed that the boat was unlicensed and unregistered. Instead of 50 people which the boat’s capacity could carry, the President said it had about 120.

The President said that the operators of the boat will be severely penalised for what he termed as negligence. 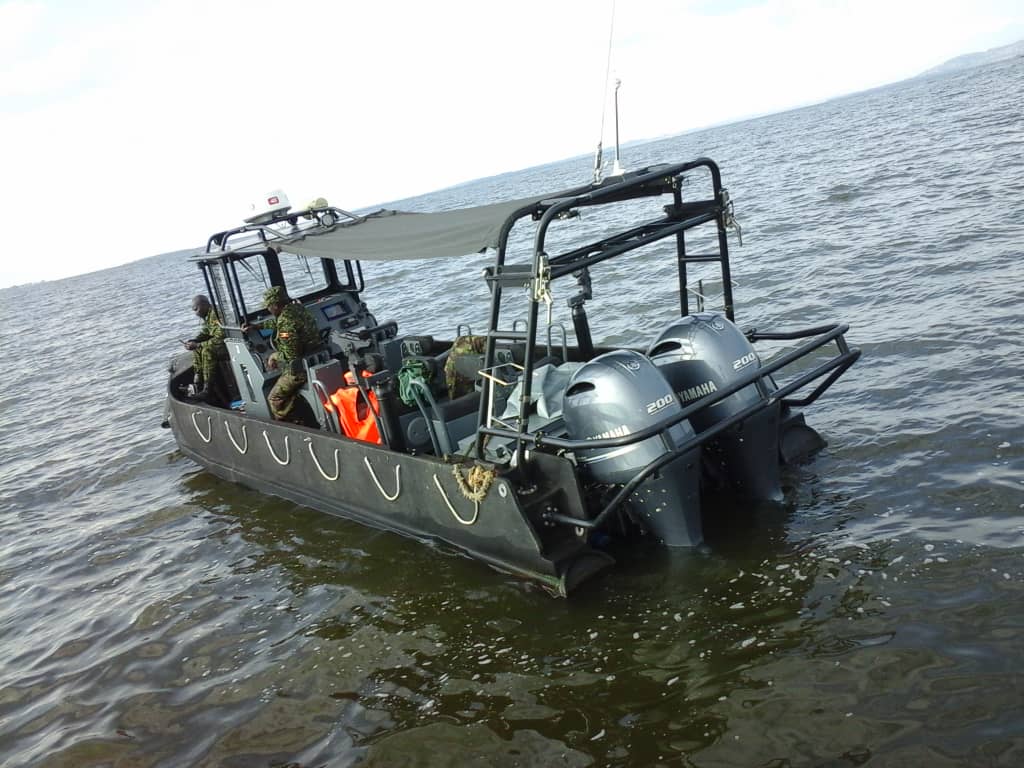 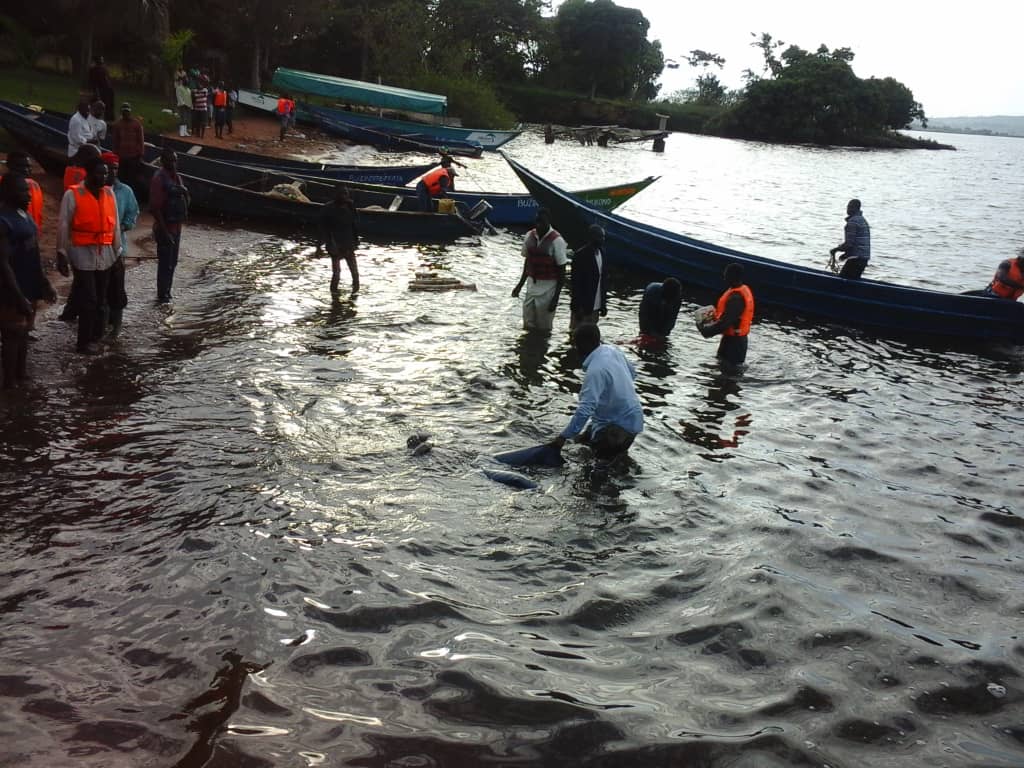 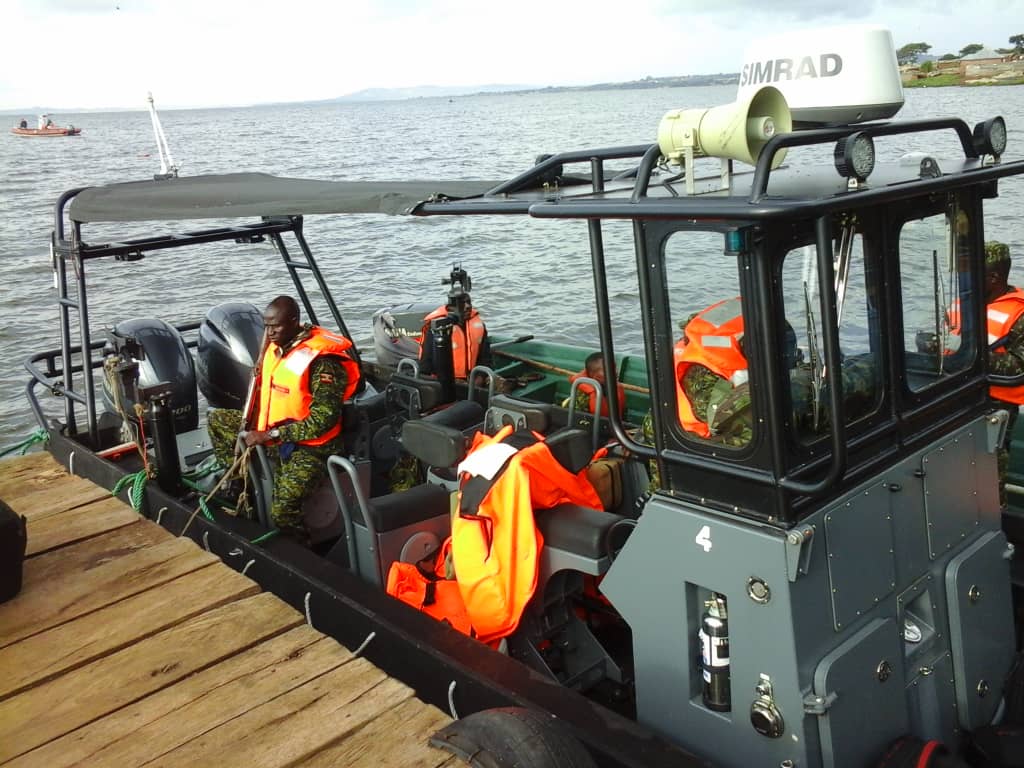 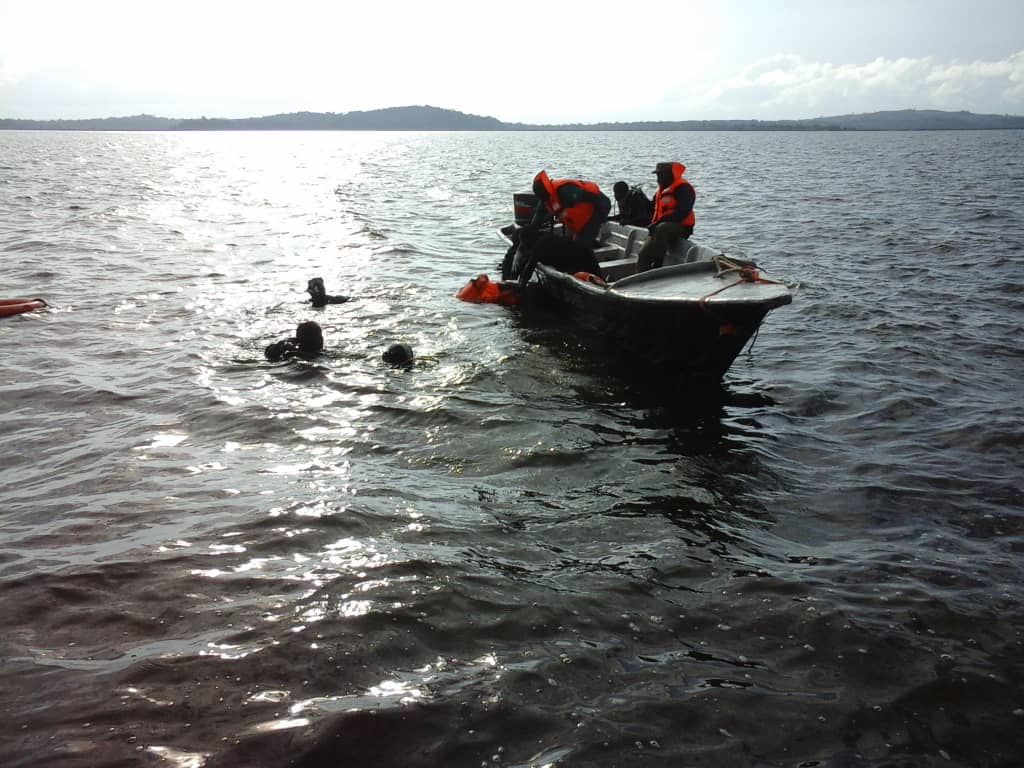