by Brian Asiimwe
in News
0

Jimmy Taylor (wearing cap) who claims to be a missionary and an ex US Marine, being led to Central Police Station.

Police in Kampala have arrested an American citizen for allegedly assaulting one of the workers of Grand Imperial Hotel.

Another video obtained by SoftPower News which appears to have been captured by one of the witnesses shows Taylor persistently abusing the male staffer and using words like bitch, whore and nigga when referring to him. He also continuously punches him as the staffer who was hesitant to fight back shields himself using his arm.

The suspect kept condemning Uganda for what he said was disobedience of Jesus.

After the altercation that took about 5 minutes, Taylor was handed the access card to his room and he left the lobby.

“Come here. You hate Jesus, you hate me, you hate yourself, you disgrace yourself. Talk! (punches him in the face). Come on bitch, come on whore,” Taylor said to the staffer moments after jumping over the counter and banging glasses down, charging after him (staffer).

He also told him “you are not a human”.

“Jesus is tired of your disobedience”, he told some of the onlookers.

At some point, he tells the victim, “look at me, look at Christ who died for you”. When the staffer whose name we haven’t established yet, attempts to walk away, he slaps him at the back of his head.

The assaulted staffer who appears to be part of the team at the reception can later be seen asking the violent guest why he beat him.

“Mr John, you gave me your key card to make your key card, then you come fight me?” the he asked to which Taylor responded “Yeah, I will f**kin knock your life out because Jesus is tired of son of a bitches like you”.

Kampala Metropolitan Police say that in the process of Police officers effecting his arrest, Taylor spat on, turned rowdy, uncontrollable and tried to disarm policemen.

“During the questioning, the American National confessed to having attacked the victim. He claimed an illness caused him to suffer stress that drove him to attack the hotel staff,” Police said.

The suspect who claims to be a missionary and an ex US Marine is currently detained at Central Police Station Kampala on charges of assault and malicious damage as investigations are ongoing. 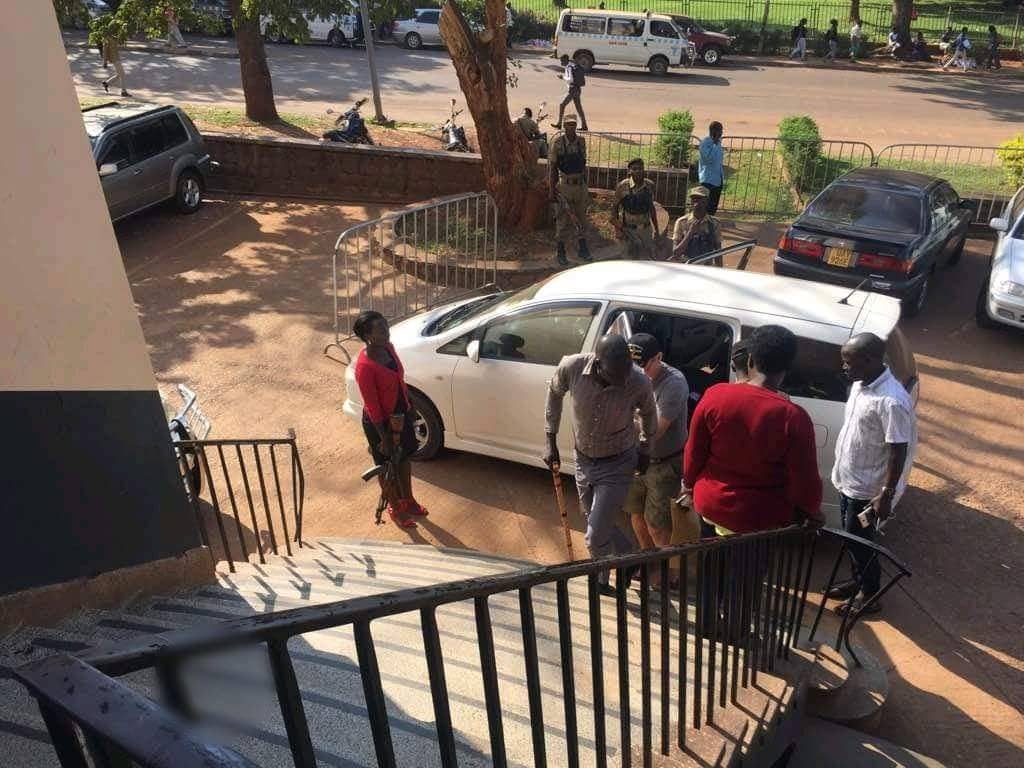 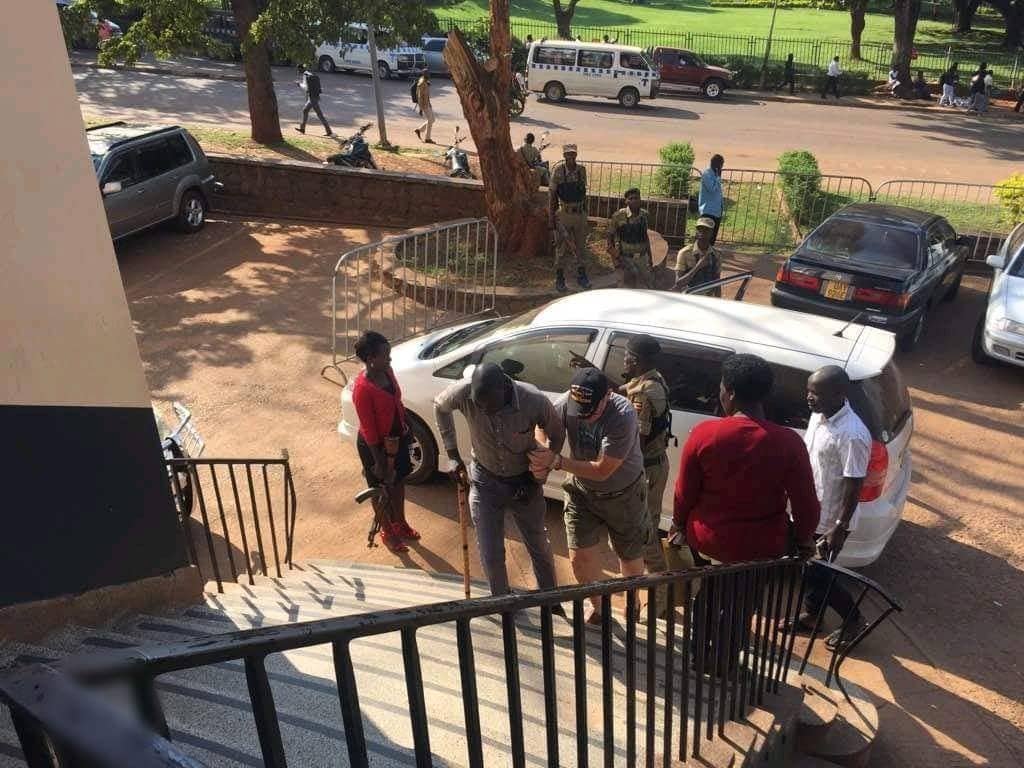