The two suspects who are currently detained at Mbarara central Police station.

Police in Mbarara district has arrested two men suspected of having been involved in the kidnapping of a 13-year-old boy three months ago.

The suspects have been identified as Ssempijja Augustine, a traditional healer in Masaka and a one John Kasato.

It is alleged that Arod Sserwanga, 13, a Primary Six pupil at Nyakambu Junior School went missing on his way home September 4. The boy is said to have been picked by John Kasato with whom the victim used to play football at Kakyeka stadium near Mbarara town.

Police says Kasato then boarded a taxi together with the boy to Kyotera with a promise of getting him a better school.

According to Sserwanga’s mother, Roset Kyogonza, his boy was grabbed from Mbarara from Rwebikona taxi stage around 7pm on September 4. Kyogonza says that she has been searching for her child ever since the fateful day until she lost hope and reported the matter to Police in Mbarara under SD REF O5/12/09/18.

According to Police spokesperson for Rwizi region, ASP Samson Kasasira, the search went on until the kid resurfaced on December 2. When asked by Police, the victim disclosed that he has since his disappearance been in Kyakudusi village in Kyotera district.

The boy also revealed that he was kept in a makeshift house and instructed to change his name to Simon. He also said that he joined other kids and that since then, they have been engaged in grazing cows belonging to a witchdoctor.

One and a half month into his stay in Kyotera, the boy further revealed, one of his peers told him that he would be sacrificed. It is this revelation that prompted the 13-year-old to escape.

He said he picked Shs 20,000 from the house of the said witchdoctor and escaped using a boda boda up to Kyotera town where he got a taxi. The taxi dropped him at the Global Coaches bus terminal in Bakuli, Kampala before he headed back to Mbarara on December 2.

His mother said she worked with authorities at Masaka Police Station who escorted them to Kyotera police station and arrested John together with the witchdoctor who were later transported to Mbarara police station where the duo is detained.

However, in their account, the suspected kidnappers claim they picked the boy who had got lost in Kampala not Mbarara as the mother alleges.

ASP Kasasira says investigations are on to establish the kidnappers’ motive. He says the case file has been sent to the DPP’s office for perusal and legal advice on the matter.

He says the two will be charged of kidnap and their case is registered under CRR 62/018 at Mbarara CPS.

The mother of the boy however expressed discontent with the manner in which Police is handling the matter. She said she was surprised that one of the police officers handling the case was willing to release the suspects on police bond, before they are produced in court and charged.

She asked government to penalize such wrong elements in order to deter others who intend to engage in similar acts. 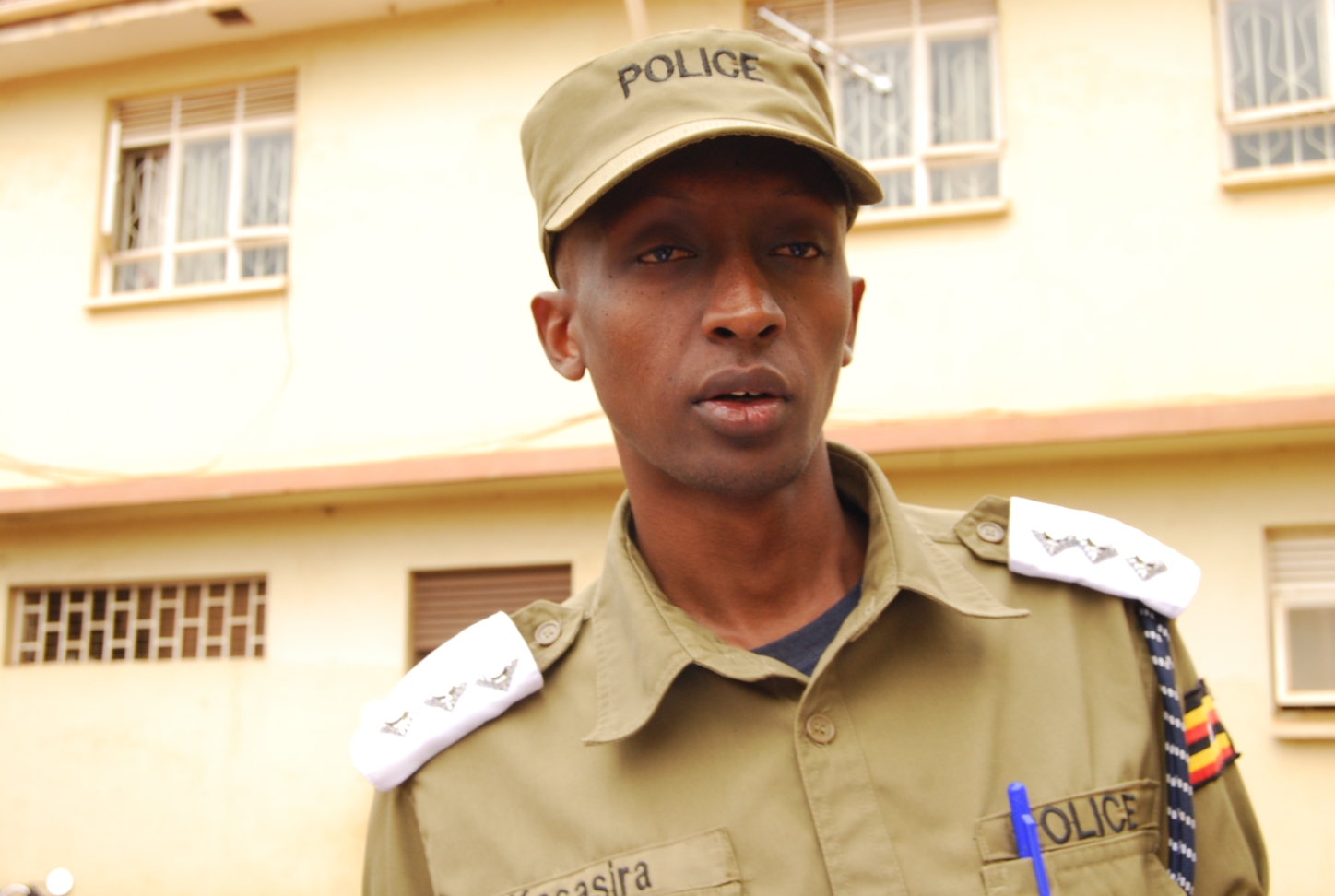