Police has launched investigations into circumstances that caused a fire outbreak at Kasubi tombs on Friday afternoon.

The fire broke out at around 1pm in one of the structures that were meters away from the main tomb. One of the tombs was destroyed.

According to SP Patrick Onyango, the Kampala Metropolitan Police spokesperson, when the fire broke out, police was informed and four fire tenders were dispatched to professionally handle the incident.

“There was a minor fire out break at Kasubi tombs in one of the huts, which was quickly extinguished by our officers from the Directorate of Fire and Rescue Services,” says Onyango.

“The fire crew reached and extinguished the fire. The cause of the fire outbreak is not yet established,” adds Onyango.

By press time, extent of the damage is yet to be computed but Police says investigations have commenced on what caused the fire outbreak.

Some of the major buildings at Kasubi tombs were almost completely destroyed by a fire in March 2010, the cause of which is under investigation. As a result, in July 2010 it was included in the list of World Heritage Sites in Danger.

The Buganda Kingdom has since been rebuilding the tombs.

The Kasubi Tombs is the site of the burial grounds for four Kabakas (kings of Buganda) and other members of the Baganda royal family. As a result, the site remains an important spiritual and political site for the Baganda, as well as an important example of traditional architecture.

It became a UNESCO World Heritage Site in December 2001, when it was described as “one of the most remarkable buildings using purely vegetal materials in the entire region of sub-Saharan Africa 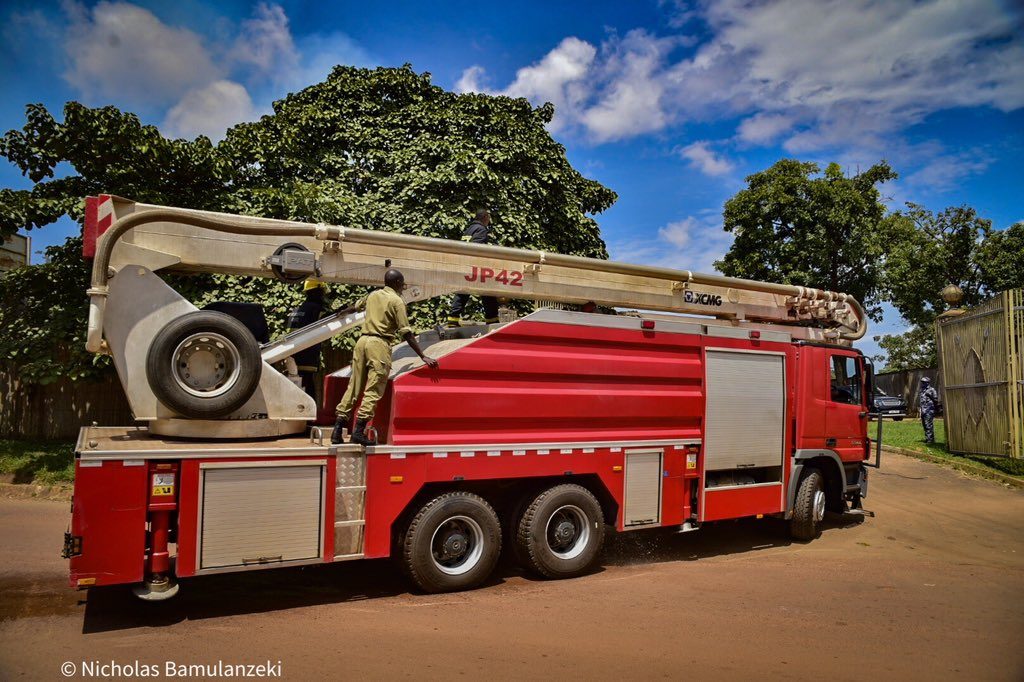 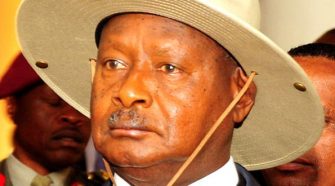 It Would Be Treasonous for Gen Kayihura to Invest in the U.S. – Museveni