The handover ceremony was presided over by the Deputy IGP, Maj Gen Sabiiti Muzeyi at Police headquarters in Naguru.

The four replaced AIGP Haruna Isabirye who is heading to New York as the police attachée to the Ugandan Mission.

Maj Gen Sabiiti welcomed the officers and urged them to feel at home.

He also commended the outgoing officers for the job well done for the time they have served in the Directorates. 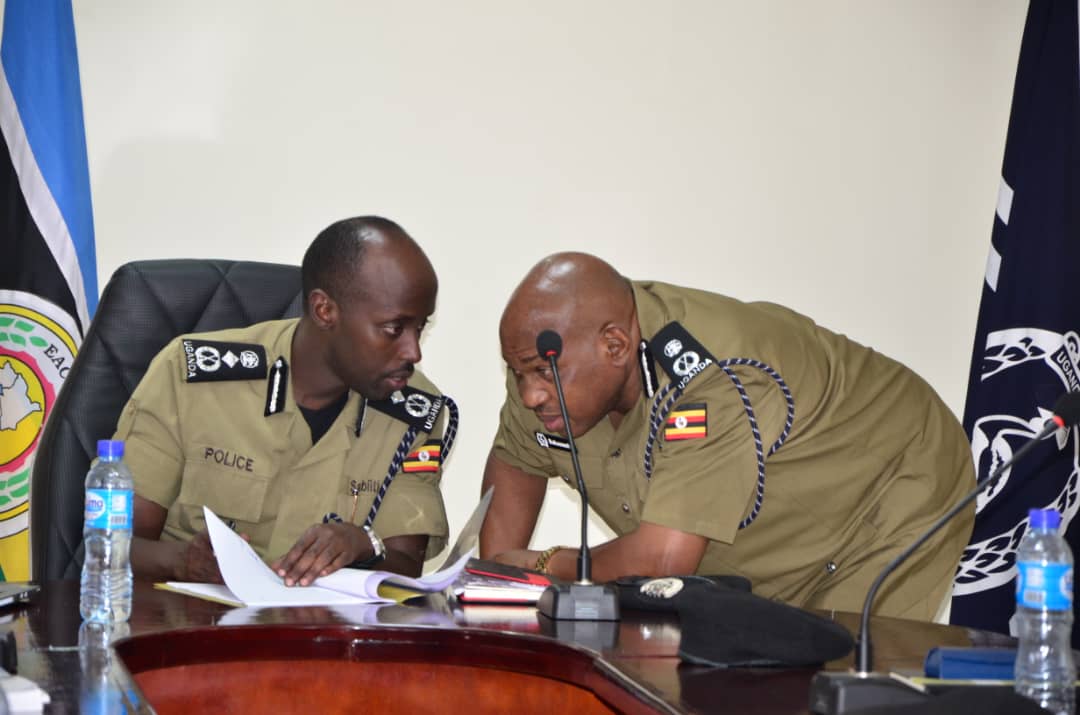 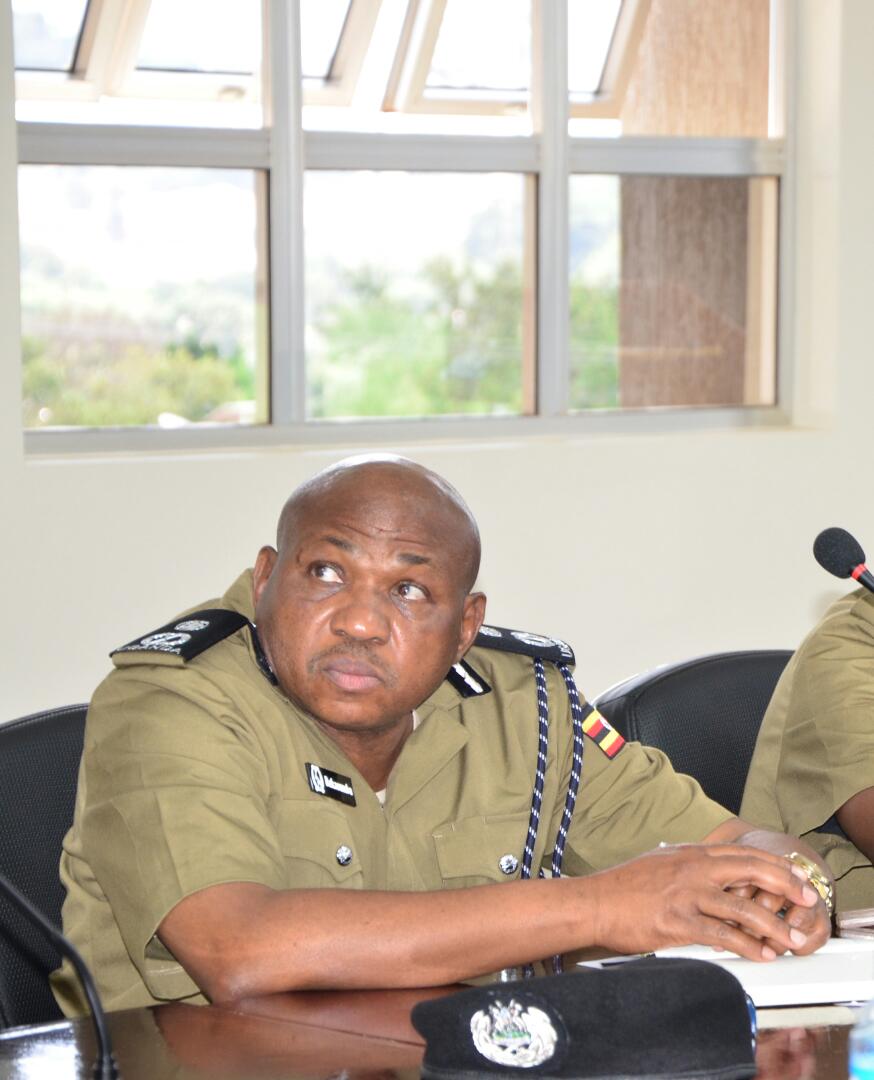 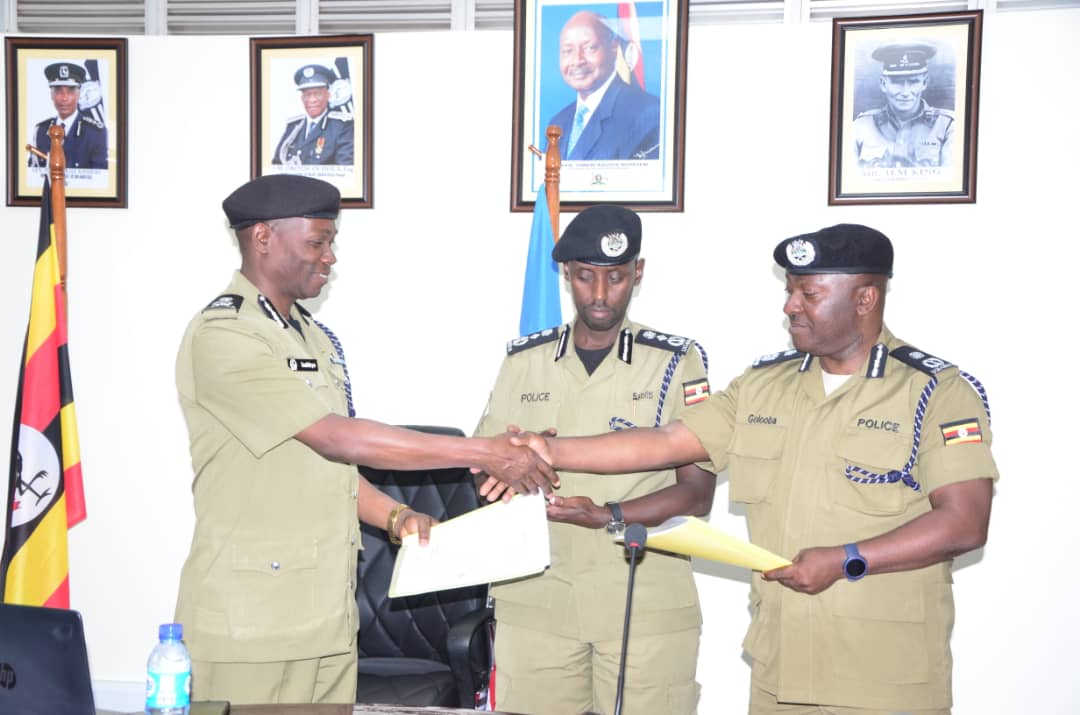 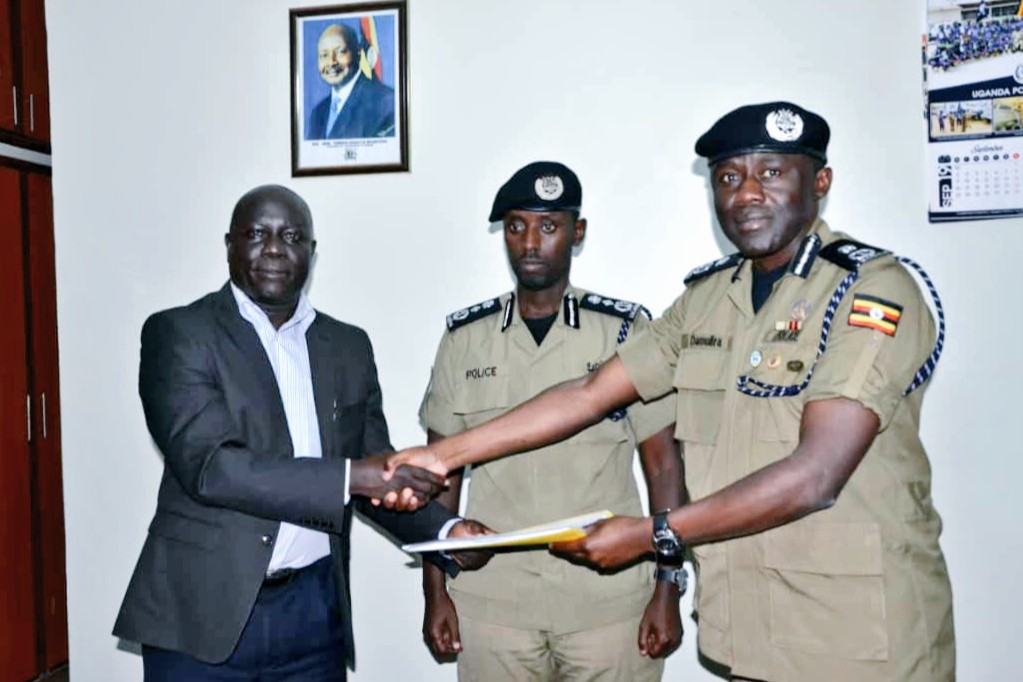 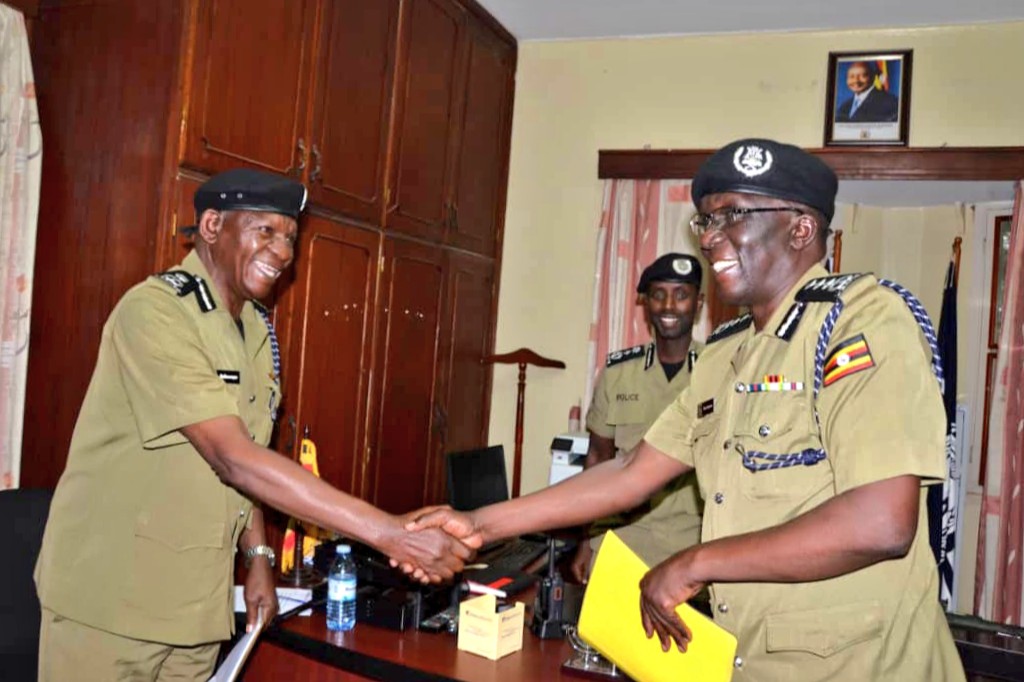