The Inspector General of Police, Martins Okoth Ochola has revealed plans for Police to integrate its CCTV camera and forensic system with other key agencies such as URA, NITA-U, NIRA and immigration to ease information sharing.

The Police Chief said this Thursday while speaking at the commissioning ceremony of Phase One of the National Command and Control Centre.

President Yoweri Museveni presided over the event at the Police headquarters in Naguru.

IGP Ochola said the commissioning of the National Command Centre is critical to one of Police’s dreams of “making the presence of the Police felt within the population”.

The comprehensive application of technology in Police work, he said, will deepen the transformation of the police operations, morale of the officers, and national security in general.

The IGP revealed that since the activation of the CCTV cameras in Kampala and surrounding urban areas, Police has been able to improve on the efficiency of the 999/112 emergency response system in terms of response time. 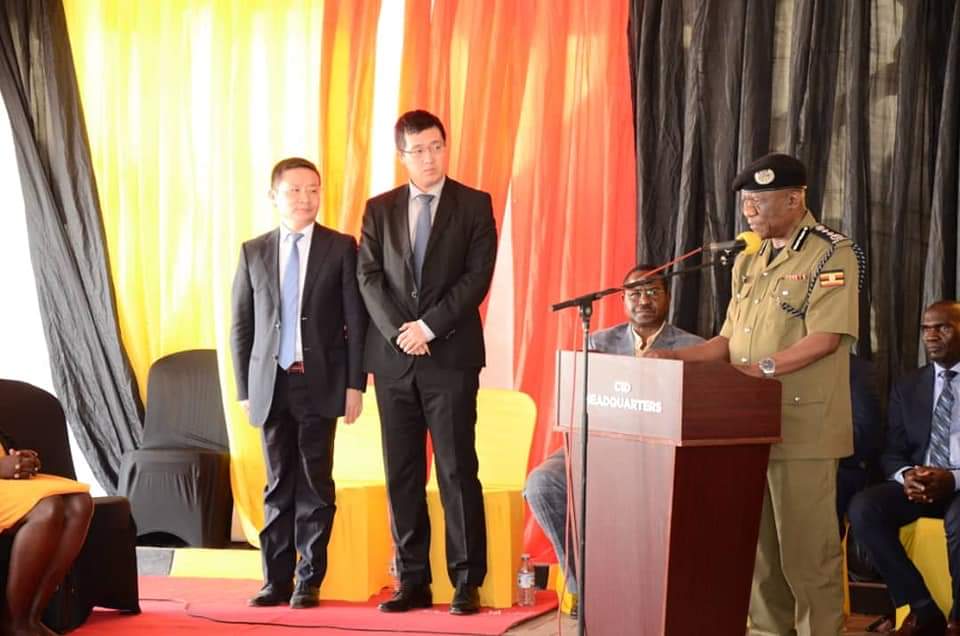 “We are now able to identify the location of the distress call.  With the cameras and other forensic tools such as DNA profiling and  AFIS, the institution has registered tremendous achievements in tracking of wanted persons and vehicles, deterrence of crime, improvement in the efficiency in crime intelligence and investigations among others,” Ochola said.

“We also plan to integrate the system with other stakeholders such as NIRA, Immigration, URA, NITA, the Criminal Justice system among others for purposes of sharing information”.

He cautioned the Police officers manning the monitoring facilities against negligence.

They have been posted there for a purpose and must live up to the public expectation, Ochola said.

The caution follows previous concerns raised by President Museveni regarding officers who sleep on the job while criminals get away.

In the wake of the kidnapping and murder of Maria Nagirinya (social worker) and her driver, Ronald Kitayimbwa in August, Museveni criticized Police for negligence and directed that all the Police officers who were manning the CCTV controls be arrested, tried, sentenced, punished and dismissed from the Police.

“When she (Nagirinya) was kidnapped, the relatives, immediately, informed the Police of Kibumbiro Police post at Nateete, by about 00:43 hours. The officer there should have informed all the Police units and patrol cars and the camera centres about the type of car that had been hi-jacked”.

He said the cameras then would track that vehicle and those criminals would have been arrested or killed.

The President referenced reports that said an officer at Kibumbiro Police post- Busega tried to contact the 999 but the 999 was not picking until 00:50 hours.

“The Policemen in the camera centres were asleep, only waking up to “retrieve” pictures from the memory of the cameras. Rubbish. You are not only supposed to retrieve pictures that happened some hours ago”.

“You are supposed to watch live and tell the patrol vehicles to act promptly”. 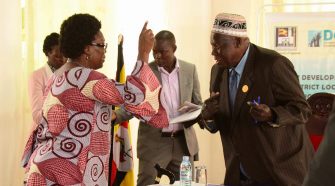