President Kabila casts his vote at a polling station in Kinshasa.

GOMA – Citizens in the Democratic Republic of Congo are voting today in an election that could see a peaceful transfer of power since the largest central African Nation gained independence from Belgium in 1960.

The election is taking place after it was delayed for more than two years. Close to 40 million people are eligible to vote in the Democratic Republic of Congo, where President Joseph Kabila – in power since 2001 – is standing down.

But today’s vote has been disrupted by violence and controversy over the decision by the country’s electoral commission to exclude almost 1.3m people from voting.

Kabila took power following the assassination of his father Laurent in 2001, and he is barred from running for another term under the constitution.

The Opposition leader, Martin Fayulu is leading a race to replace Joseph Kabila in an election on Sunday, according to a public opinion poll released on Friday.

This week’s opinion poll showed Fayulu, a former Exxon Mobil manager, backed by influential heavyweights Jean-Pierre Bemba and Moise Katumbi, both barred by authorities from presidential runs in the lead with 44 percent.

Felix Tshisekedi followed with 23 percent while Kabila’s successor Shadary trailed trailed with 18 percent, according to the latest poll by the Congo Research Group at New York University.

“The polls reveals an electorate eager for change. A large majority supports the opposition,” Congo Research Group (CRG), which commissioned the polling on which the survey was based, said in a statement.

“Fayulu.. is the clear favorite to win elections if they are free and fair,” it said in a statement.

Fayulu, 62, has been arrested several times during opposition demonstrations across the country and was struck in the head with a rubber bullet this year during protests.

He enjoys support from Katumbi, an ex-governor of the mineral-rich Katanga province who was prevented from entering the country to register his candidacy and Jean-Pierre Bemba, a former vice president who was disqualified by Congo’s electoral commission because of witness-tampering convictions by ICC.

Results of Sunday’s presidential and parliamentary elections will be released on January 15 and a new president shorn-in on January 18. 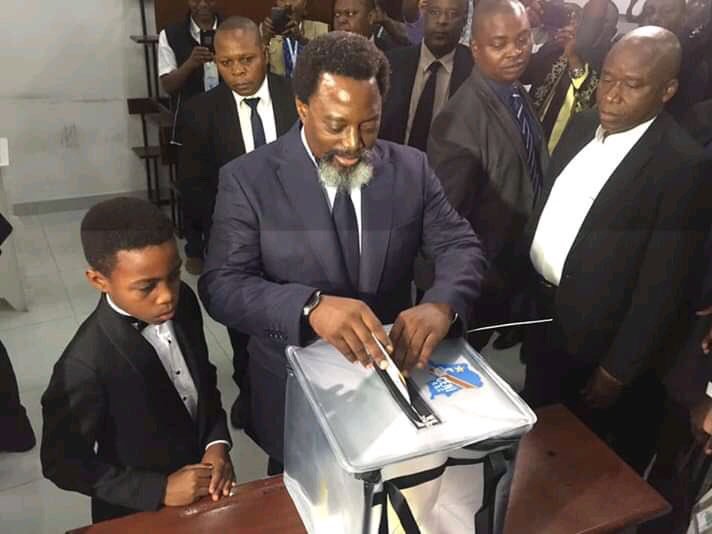 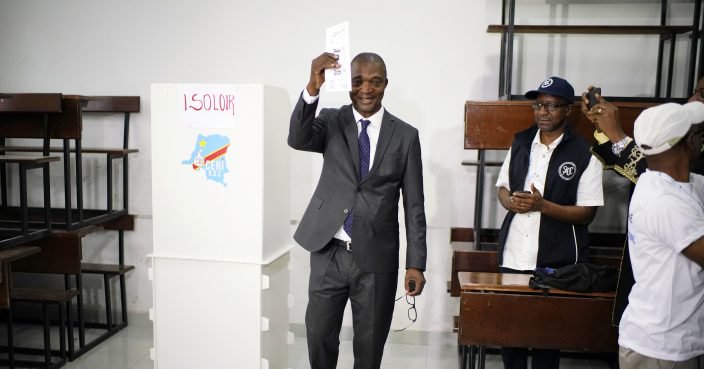 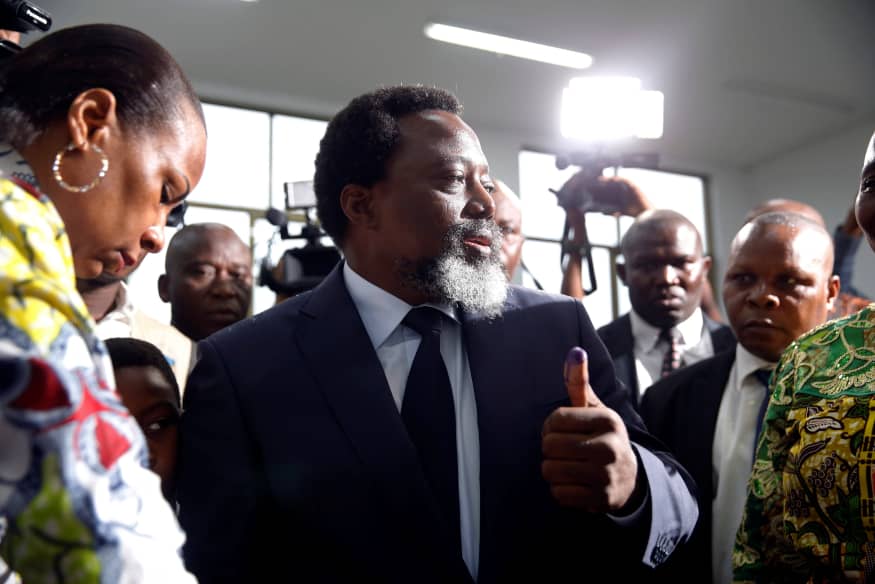