PostBank Uganda was named Best Financial Institution in advancing Agricultural Financing in the country under the Bank of Uganda agricultural credit facility program.

This was revealed during the awards ceremony for the best performing participating financial institutions under the ACF scheme.

The award ceremony was held at Kampala Sheraton Hotel on Thursday May 30 2019 and was presided over by Minister of Finance, Matia Kasaija.

According to award organizers (Bank of Uganda), the ceremony was intended to recognise the significant efforts that have been made by different participating financial institutions in the operationalization, advancement and uptake of the ACF funds.

In addition, the awards were designed to recognise the efforts of best performers in achieving the scheme objectives while mobilizing support and growth in agricultural lending.

Minister Matia Kasaija applauded PostBank Uganda for taking the lead role in advancing agricultural financing to the people of Uganda. PostBank Uganda beat all the participating financial institutions to emerge the overall best performing institution in extending credit facilities under the ACF program.

Benon Rukundo, the Executive Director Credit and Business growth said the value of loans disbursed under the ACF scheme total to Shs 26.7bn.

Agricultural Credit Facility (ACF) was set up by the government of Uganda in partnership with commercial banks, UDB and MDIs and Credit Institutions, all referred to as Participating Financial Institutions (PFIs).

The scheme’s operations started in 2009, with the aim of facilitating provision of medium and long term financing to projects engaged in Agriculture, Agro processing, and mechanization, focusing on commercialization and value addition.

Loans under ACF are disbursed to Farmers and Agro processors through the PFIs at more favourable terms than are usually available under conventional loans. The scheme is administered by BoU and its operations guided by an MoU signed by all stake holders. Uganda Bankers Association has signed on behalf of Banks and the other institutions signed separately.

The scheme operates on a refinance basis in that the PFIs disburse all the loan amount required by a client and seek for a re-imbursement from BoU.

It was established following the limitations that people involved in agriculture were facing whenever they needed credit from financial institutions. Most banks are hesitant to lend to farmers claiming the agriculture is a high risk sector. 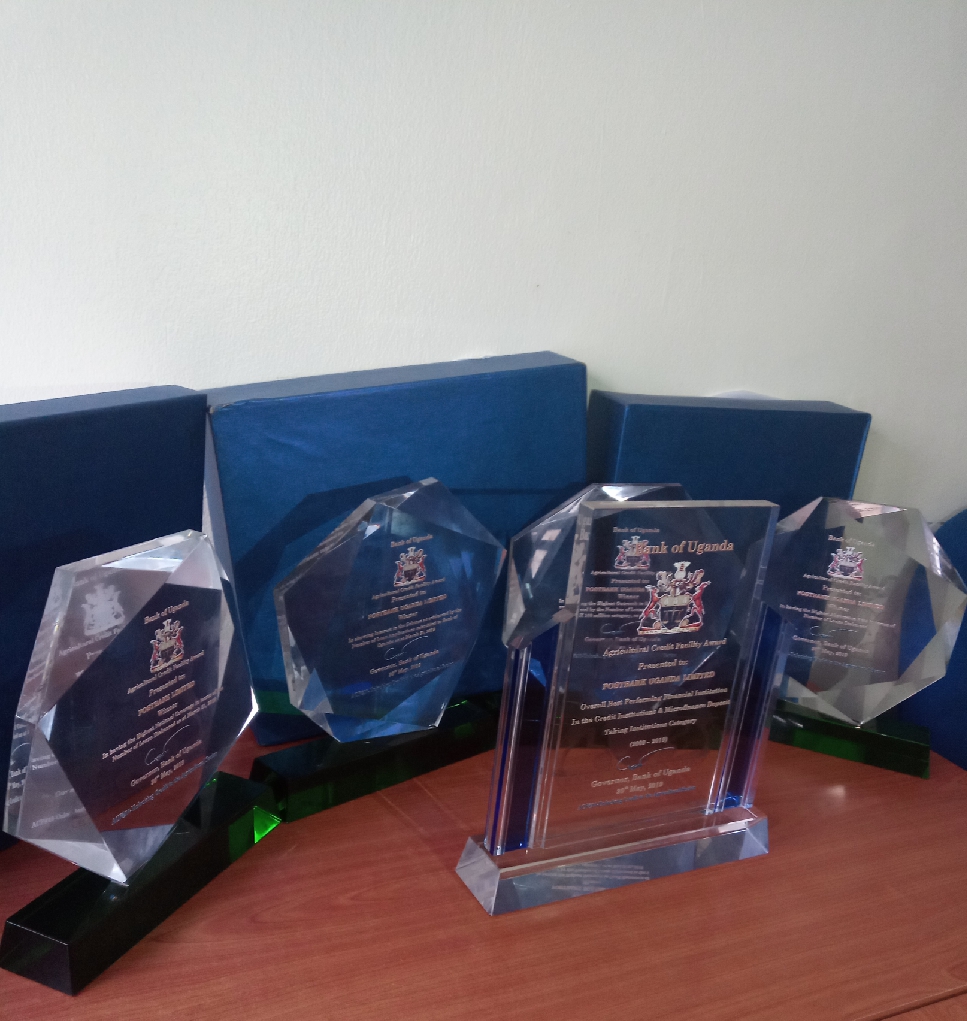 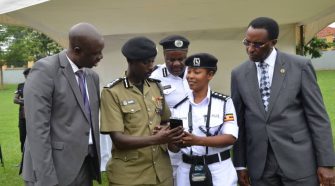