Key on the agenda for this year’s AGM is, to receive and consider the statement of accounts and financial position of the association for the year ended 31 December 2016, review and adoption of 2016 AGM minutes, discuss 2016/2017 activity reports, 2017/2018 plans and reactions, 2017 PRAU Excellence Awards concept and PRAU Awards Training. 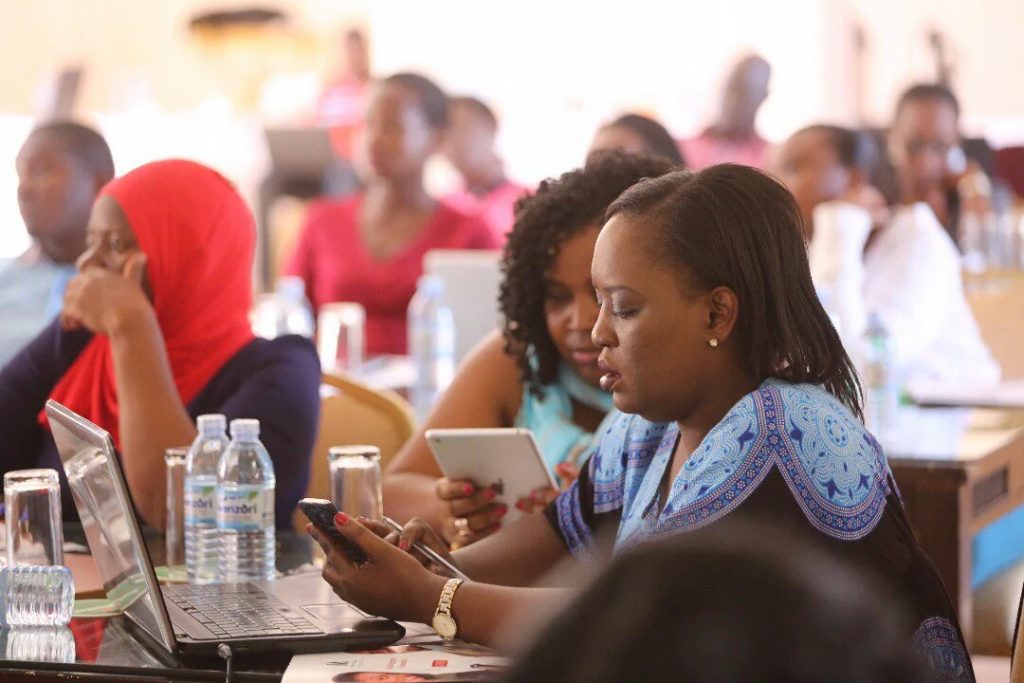 Article 19 of the PRAU Constitution requires the General Meeting to meet annually.

Members of PRAU will network and discuss issues that affect their industry, top of which is disruption by new forms of digital media, and seek advice on professional and career growth. 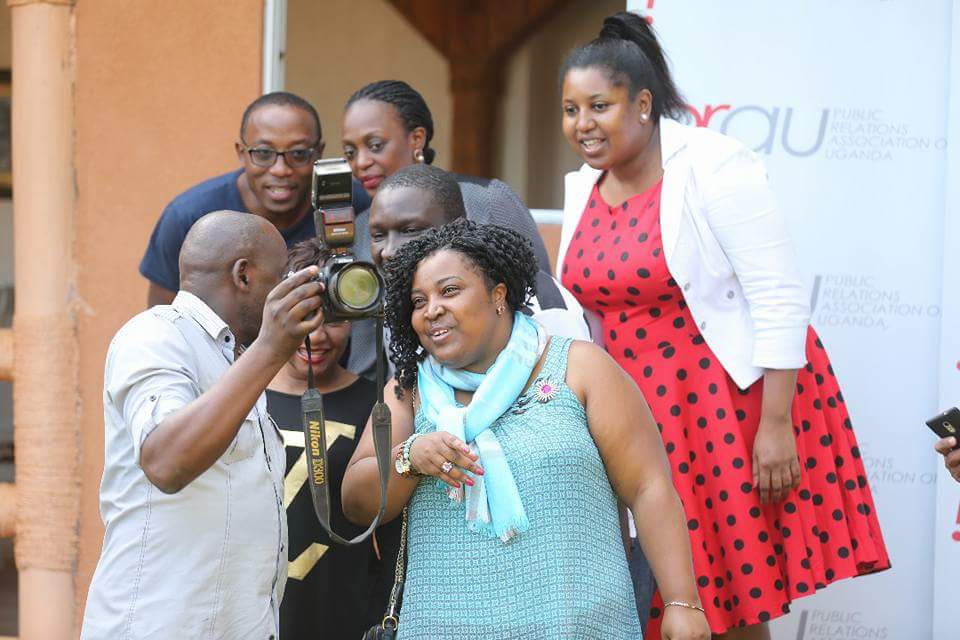 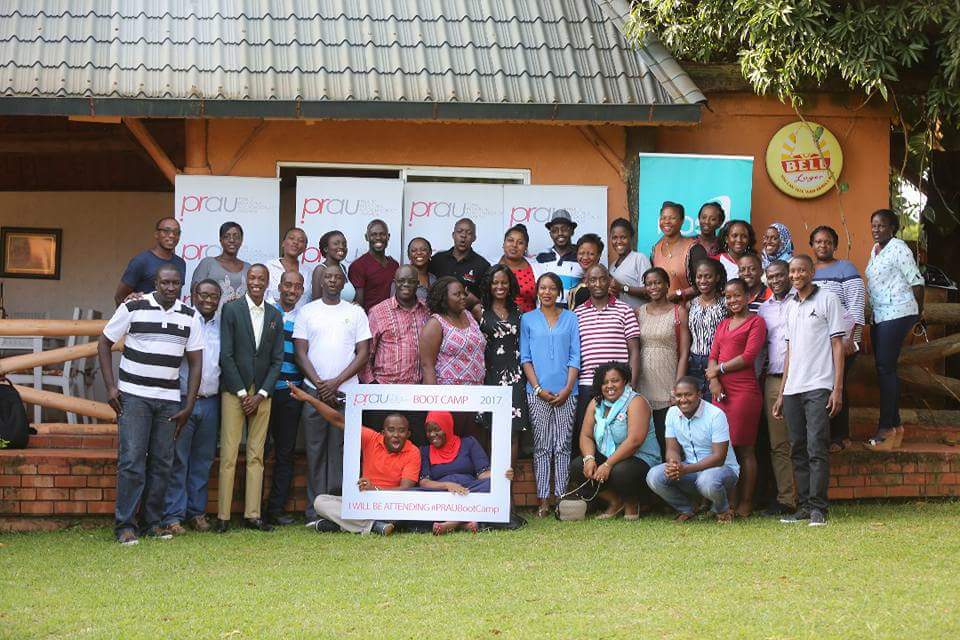 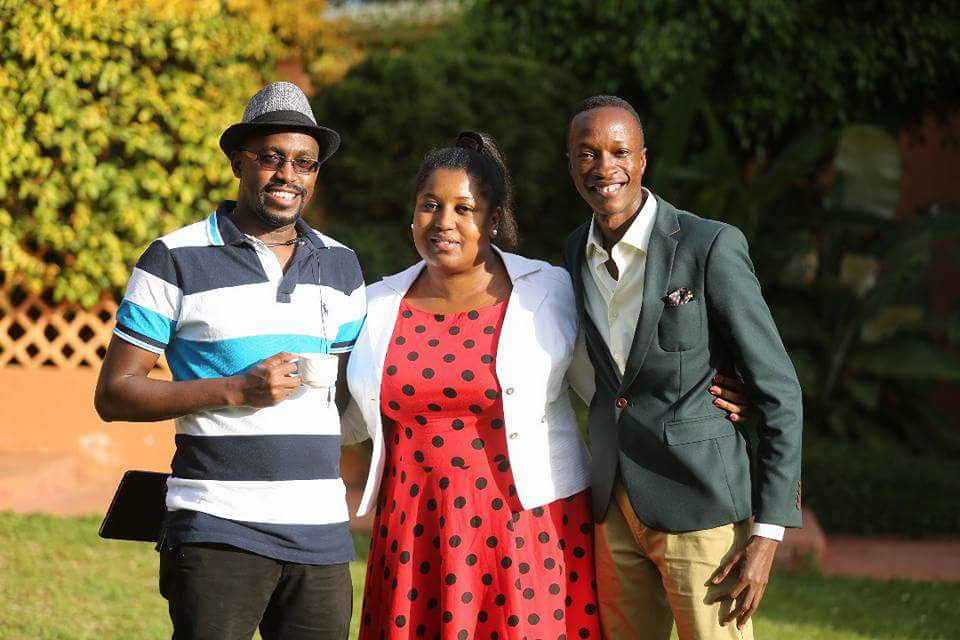 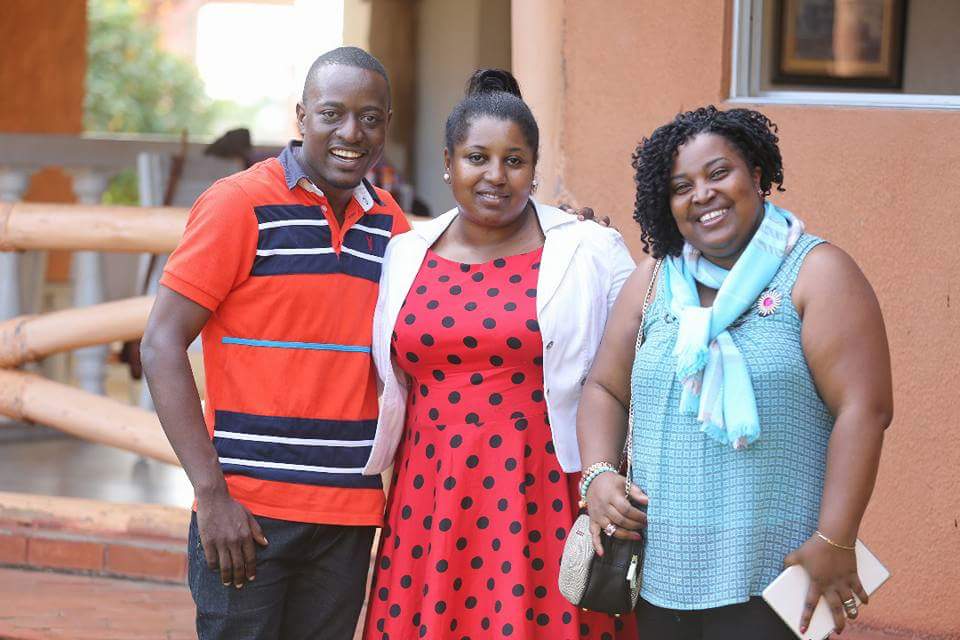 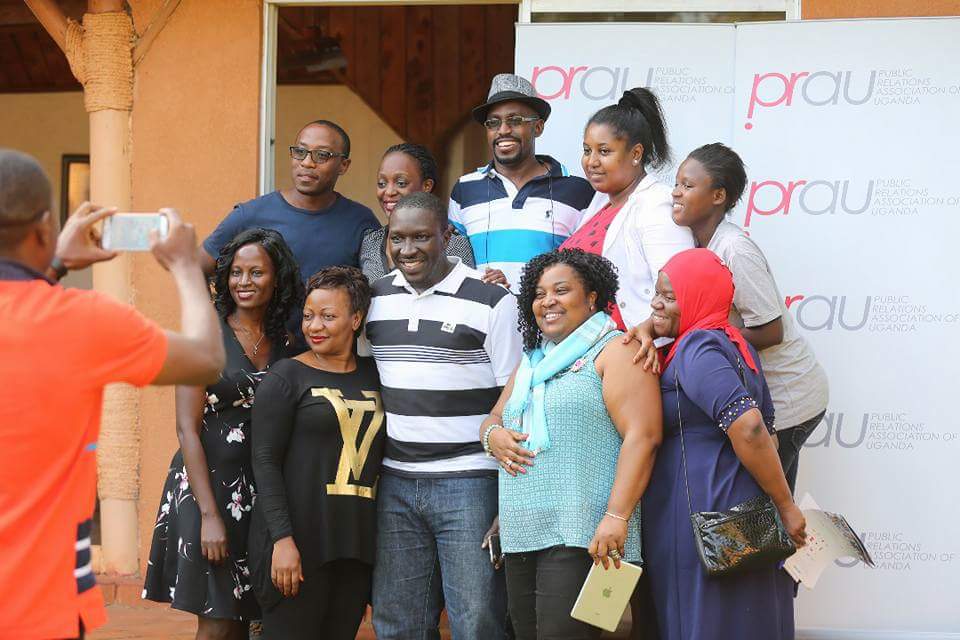 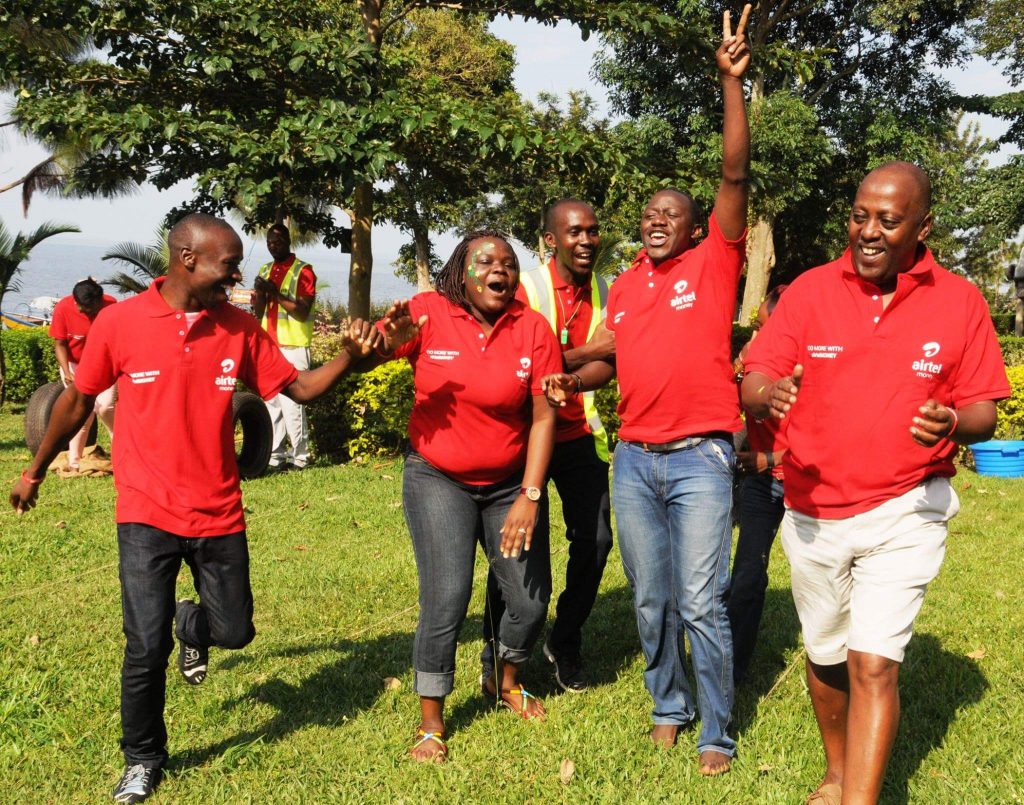 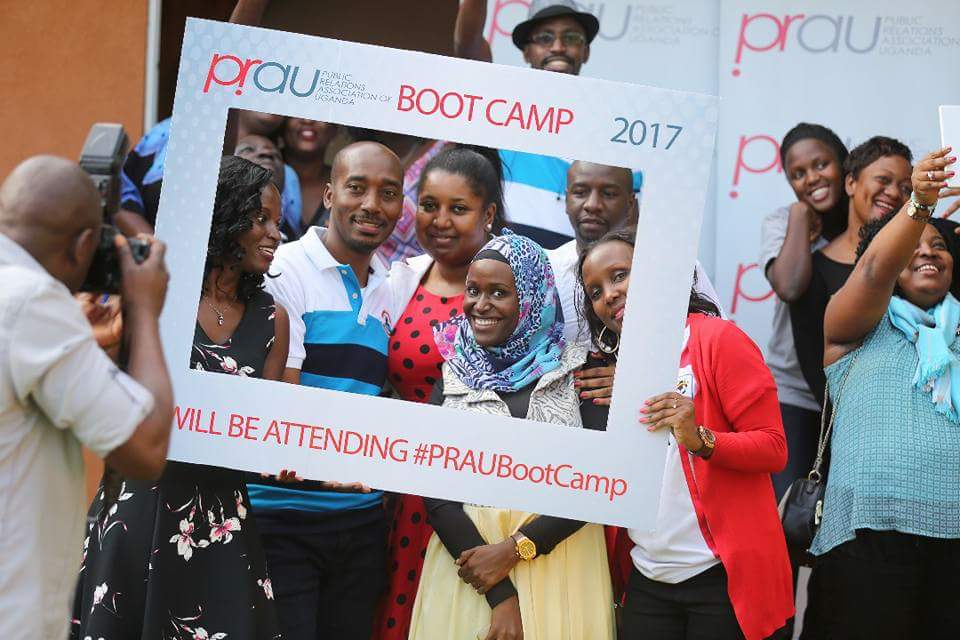 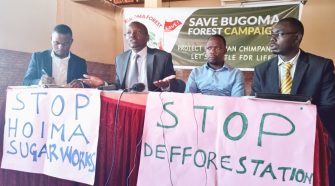