Radio Okapi, a radio sponsored by the UN in Democratic Republic of Congo (DRC) said on Monday that the home of the country’s President Joseph Kabila had been attacked and a policeman died in the incident.

Congolese took to social media to share photos that showed the main house on the farm, located near the village of Musienene in North Kivu province in the east of the country, was gutted by fire. Musienene is 15 Kms south of Butembo

It was not immediately known who was responsible for the raid. The body of the policeman who died was burned, a local government official said.

Kabila was not at the property during the attack which took place overnight from Sunday to Monday.

“We condemn this barbarous act and call on the population to disassociate from any actions likely to compromise peace and development in this part of the country,” lawmakers said in a statement.

DRC has been embroiled in a political crisis and increased militia violence. The country’s capital Kinshasa has witnessed several protests urging President Kabila to step down.

The operation that has left over 100 of the ADF militants dead was informed by intelligence by both Uganda and DRC that ADF planned hostilities against Uganda, DRC government spokesperson and UPDF spokesman, Brig Richard Kalemire.

The ADF has terrorised Uganda and the Democratic Republic of Congo since 1990s. 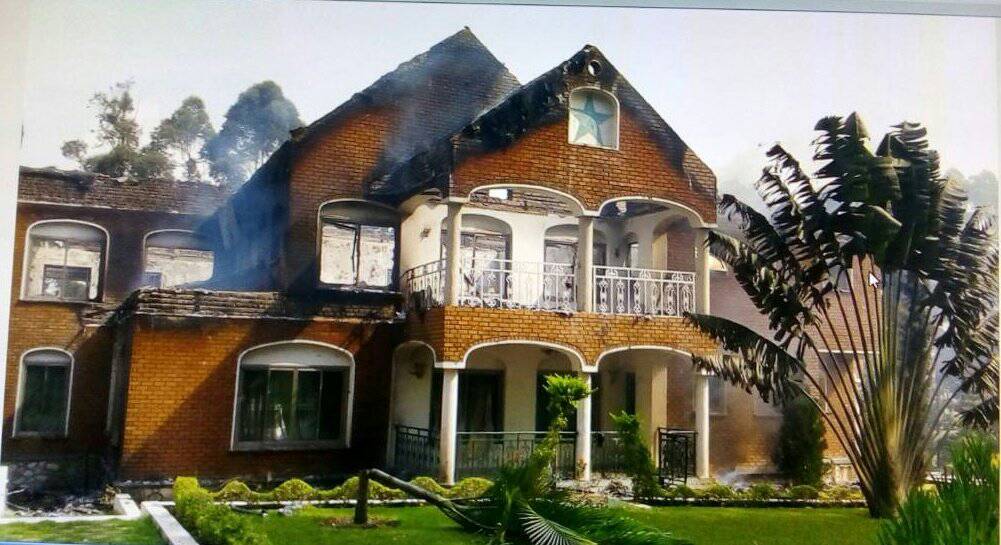 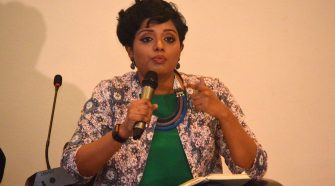