President Yoweri Museveni has met with the Commander of French troops in Djibouti at State House Entebbe.

Brig General Eric Gernez who is newly deployed to the French base in Djibouti, is on a familiarization tour of the region. His visit to Uganda is premised on the military to military cooperation that the French Army has with Uganda.

The General had paid a courtesy call on President Yoweri Museveni.

During the meeting that took place at State House, Entebbe and attended by the French Ambassador to Uganda, Ms. Stephanie Rivoal, President Museveni and the French General discussed regional matters.

During the meeting, Museveni emphasized the importance of regional integration as a means of achieving prosperity.

He also said that Africa’s biggest problem is ideological disorientation where identity is emphasized rather than interest.

Gen Eric Gernez on his part, hailed the close cooperation between Uganda and France. He said that the French Army is ready to cooperate with Uganda in areas of training and other capability development sectors.

Ambassador Rivoal and Gen Gernéz this week attended the passout ceremony of UPDF soldiers who are to be deployed in Somalia, who were trained by French and other partner instructors at Singo Peace support training centre.

Uganda and France enjoy cordial diplomatic and bilateral relations stretching to cooperation in the aspect of defence.

The French government has in the last few years trained the UPDF on mountain warfare or similarly rough terrain.

The warfare, sometimes referred to as alpine warfare is associated with challenges of lightening, strong winds, rock falls, snow pack, ice, extreme cold, the slow pace of troops and materiel movement, difficult medical evacuation among others which constitute a major threat to combat.

A number of UPDF soldiers have also received training in French language by the Embassy of France in Uganda. 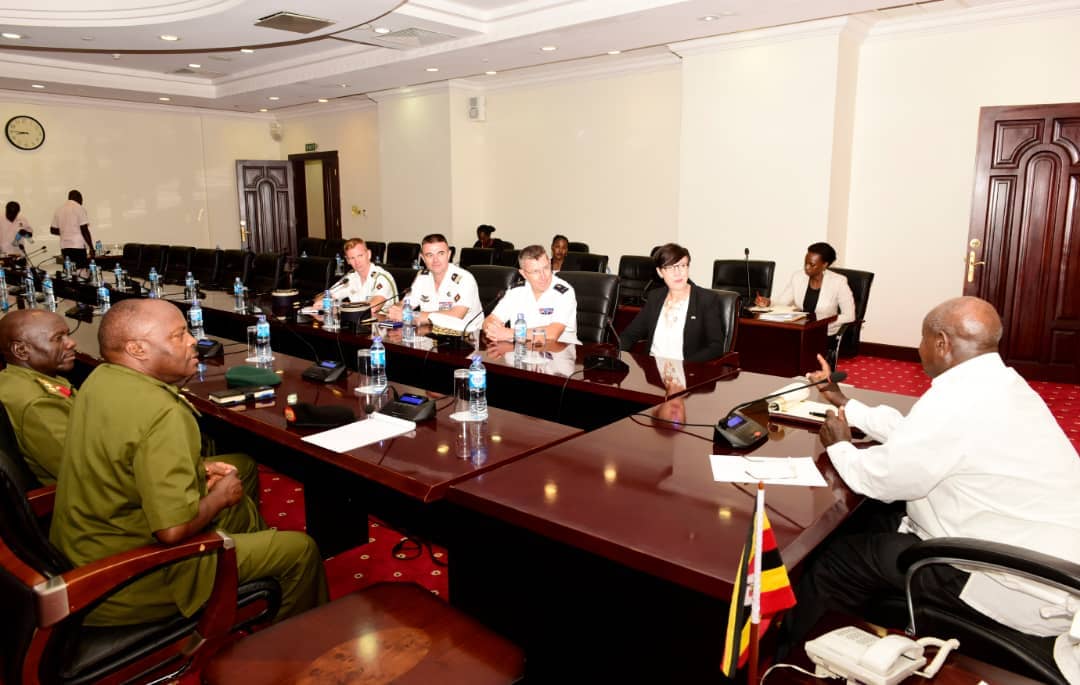