President Yoweri Museveni has commissioned a 16-kilometre electricity line in Kiboga district which will extend electricity to Kiboga and Kambugu town councils as well as Kibuya, Kilulumba, Katooma and Kalyango.

The commissioning of the Shs 1.5bn electricity line took place on Wednesday.

Museveni emphasized that investment in electricity, road and railway infrastructure is critical to drive our people into economic activity.

In Kiboga, the President also presided over the pass-out of youth entrepreneurs who have been undergoing training at Bukomero Technical College.

“The youth have a very big role to play in this movement,” Museveni said in a statement.

“This is why we are concentrating on empowering them with different interventions to skill them, and capitalize them in groups where possible,” he added.

Museveni reasoned that skilling youths and other interventions like availing capital to their initiatives is critical since many of the young people have been subjected to exorbitant interest rates by banks and dishonest “money lenders”.

“The effect is that these individuals and groups can create wealth while they employ their peers but in this quest, discipline is paramount,” he said.

“Anybody who tells the youth of Uganda otherwise, should be treated with utmost scorn and suspicion”.

He said that the sectors that have the potential of eradicating poverty are commercial agriculture, services, manufacturing (small, medium and big scales), and ICT. 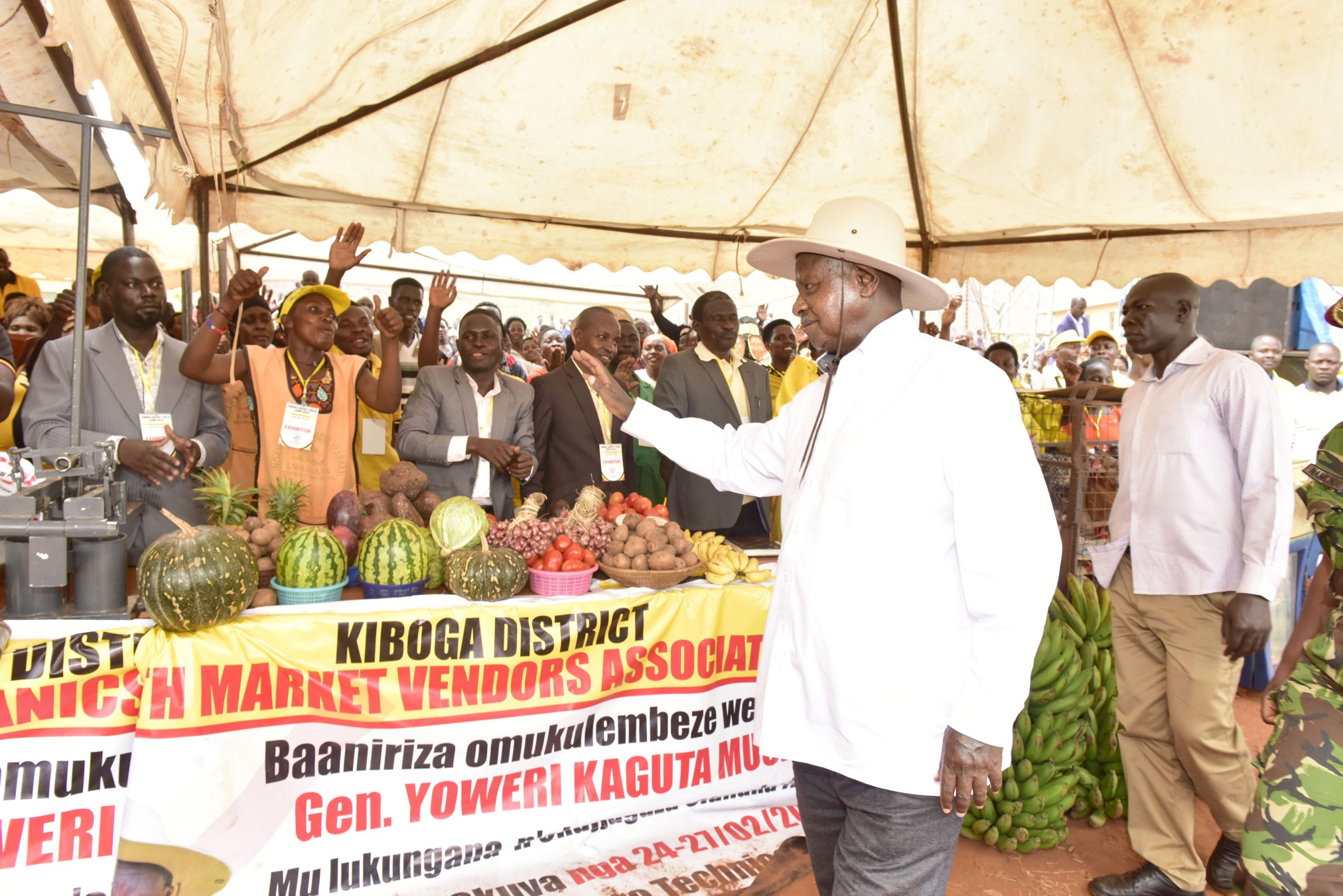 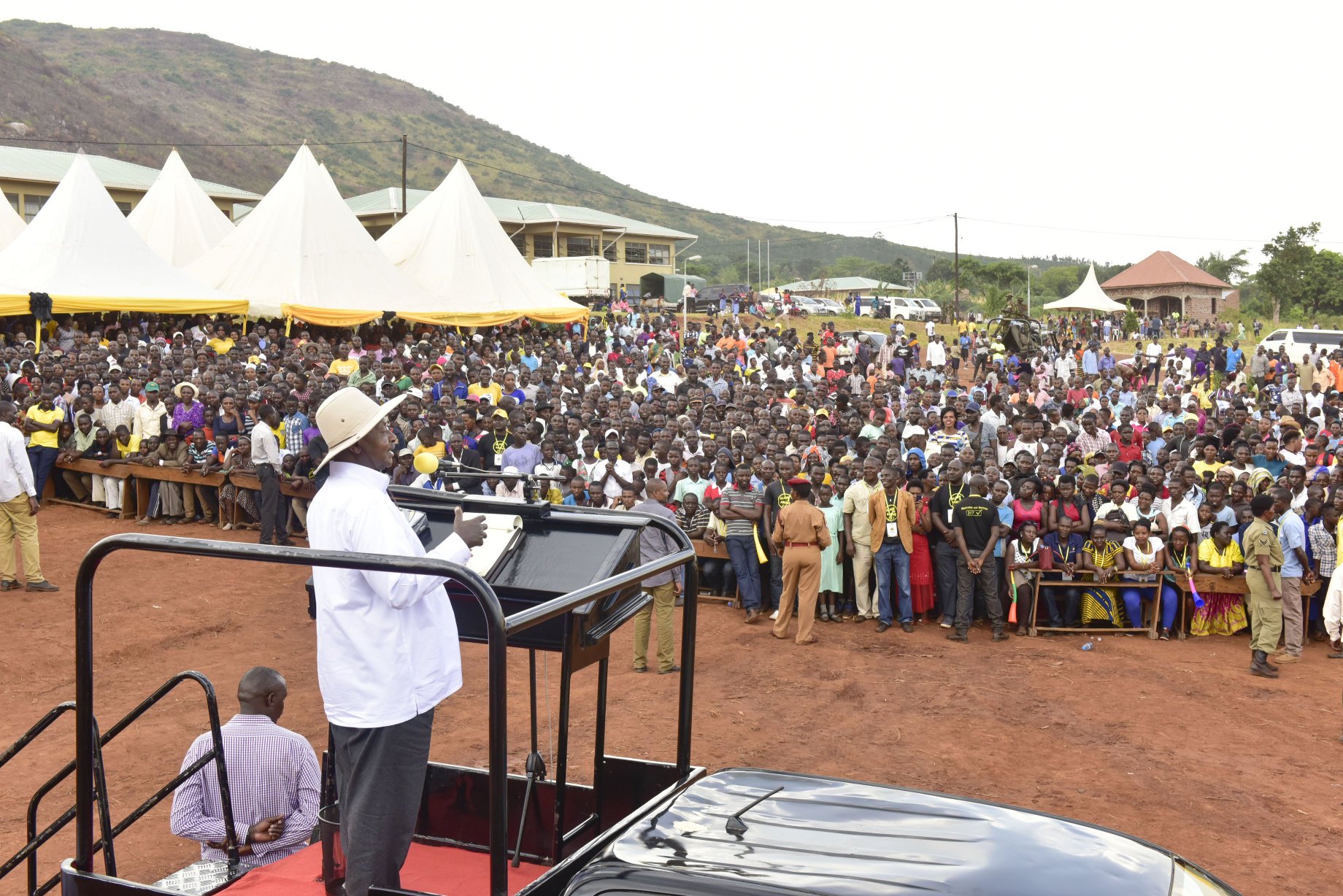 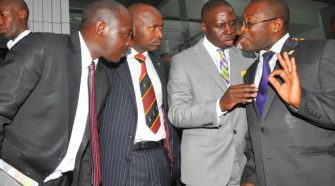