The President commissioned the project on Sunday.

It also included construction of a booster station.

Distribution mains measuring 17 kilometers were also laid, to serve the residents in the said areas.

In his speech, President Yoweri Museveni commended National Water and Sewerage Corporation (NWSC) and the area leadership for the successful completion and supervision of the project.

“I’m happy to learn that my people in Bukatata, Kaswa and the surrounding areas now get clean safe water. I urge NWSC to continue extending water to more people,” the President said.

“We are happy with this project. Acesss to safe clean water will improve the lives of our people,” Mbabali said.

On his part, Dr Eng Silver Mugisha, the Managing Director of NWSC said that the corporation has expanded it’s service footprint from 24 to over 240 towns of operation in the last four years.

He added that NWSC and government rolled out a project to connect water to 12,000 villages by 2020 within NWSC operational areas.

“We are aggressively extending our network to serve more people in all our areas of operation,” Dr Mugisha said. 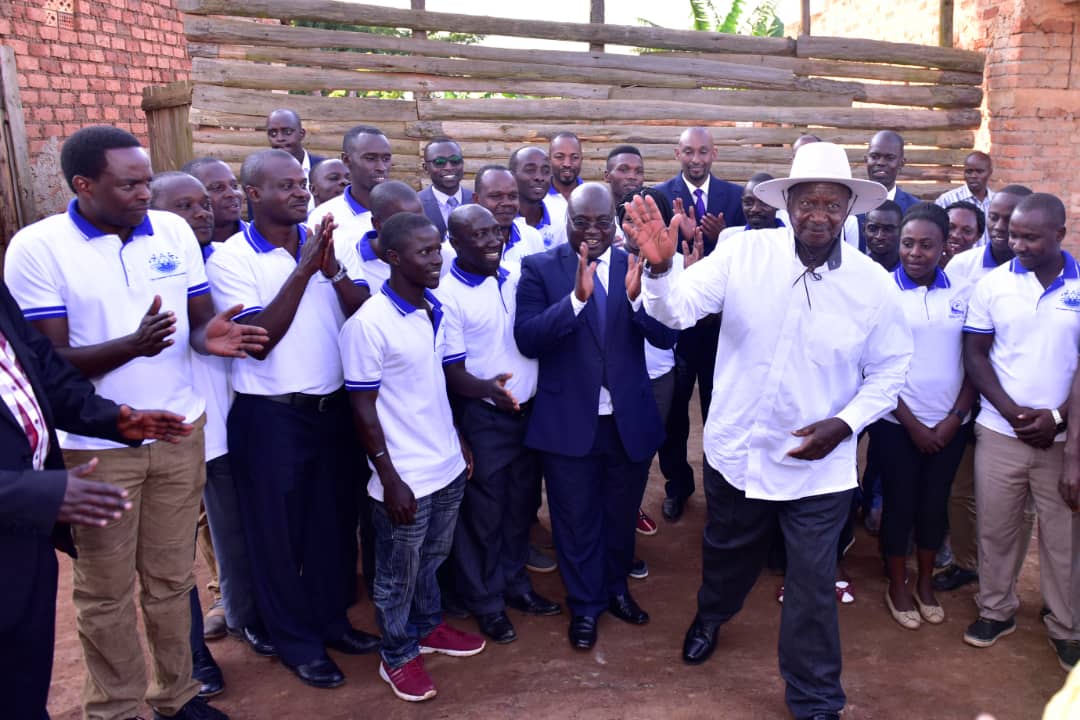 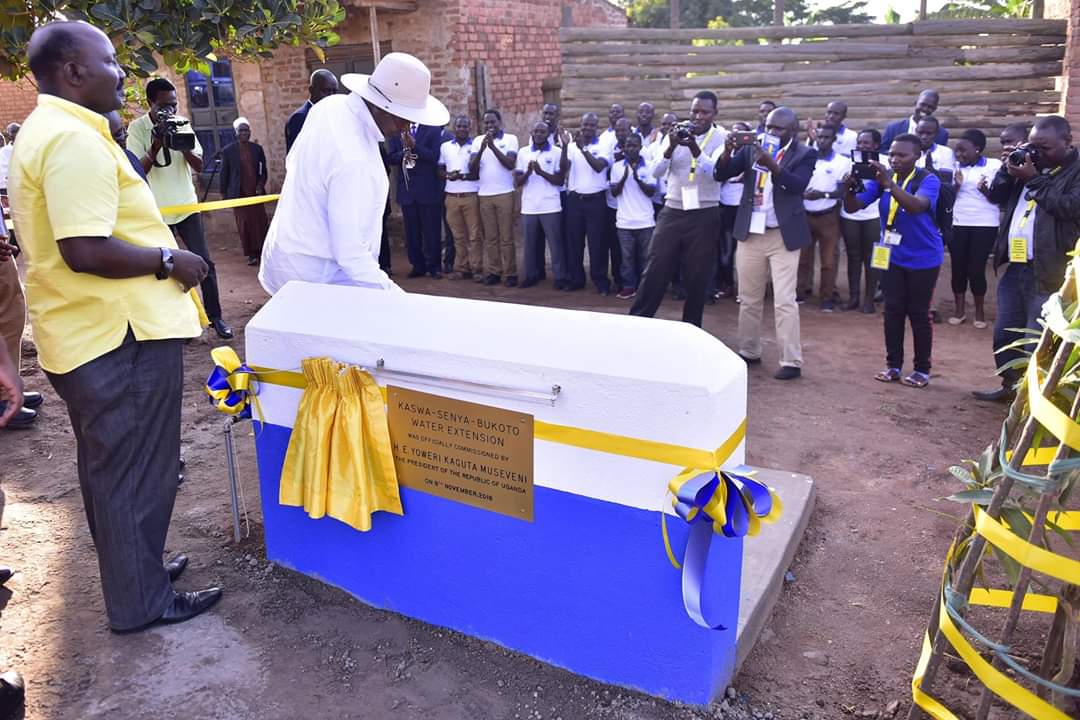 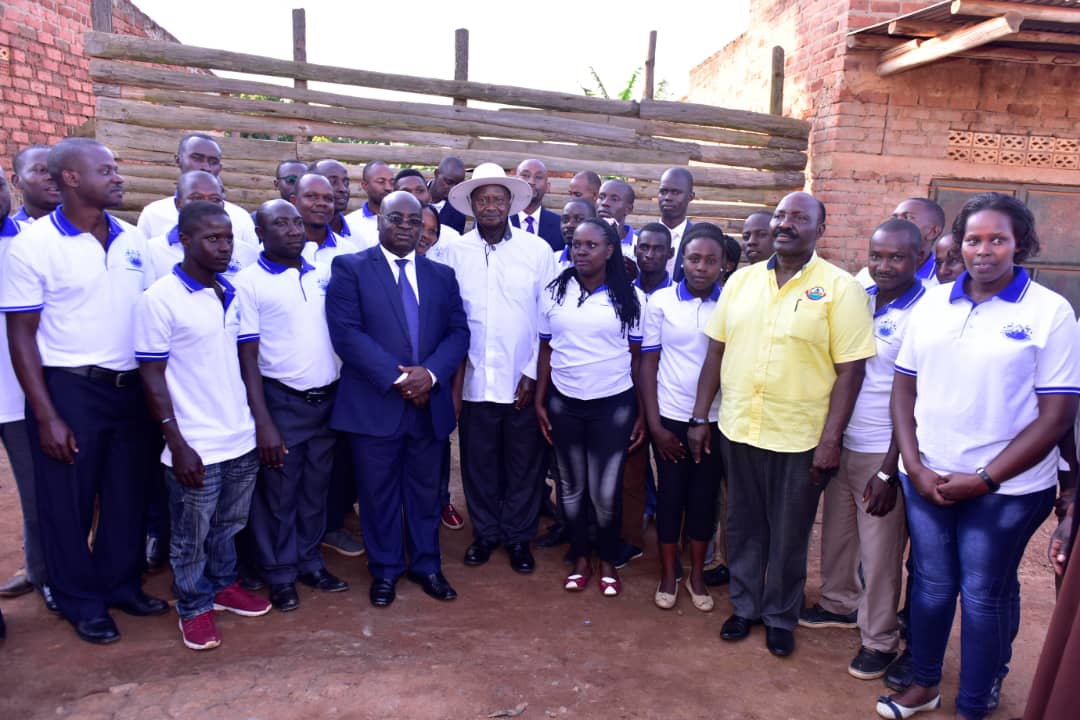