The annual games kicked off with football and netball matches between Parliament of Uganda staff and their colleagues from the East African Legislative Assembly (EALA), on Sunday December 8.

EALA is organising while Parliament of Uganda is hosting the games that will run at various venues in Kampala and Wakiso until 18 December 2019.

President Museveni made an appearance at Lugogo indoor stadium on Tuesday where he sat and watched the ladies volleyball match between Uganda and Tanzania.

In his remarks later, Museveni made a case for regional integration.

“I last watched volley ball in 1967. I couldn’t remember that it had a lot of skills. I thought that we the footballers are the only ones with skill but I have seen good hand skills exhibited here,” he added.

He said that East African integration is a matter of survival, adding that it offers a bigger market for products compared to the individual countries.

“If you talk of modernity, you cannot have a modern way of life without a market for what you produce”.

On her part, the Speaker of the Ugandan Parliament, Rebecca Kadaga, appealed to the Summit of Heads or State of the EAC to ensure that the East African integration process is fast tracked.

The Deputy Speaker of the Tanzanian Parliament, Dr Tulia Ackson said the EAC Parliamentary games have been used to widen and deepen the East African integration. She appealed to other heads of state to emulate President Museveni’ s commitment to the games and process in general.

This year’s games have attracted the national parliaments of Tanzania, Kenya, Burundi, Uganda and EALA, the regional assembly.

The games which are a symbol of fostering integration in the East African region will be played under the theme; “EAC one spirit, one destiny – Strengthening Integration through 10 years of Inter-Parliamentary Games”.

However, Rwanda and South Sudan will not be able to participate in the games. Organizers say the two countries did not communicate the reasons for which they are absent. 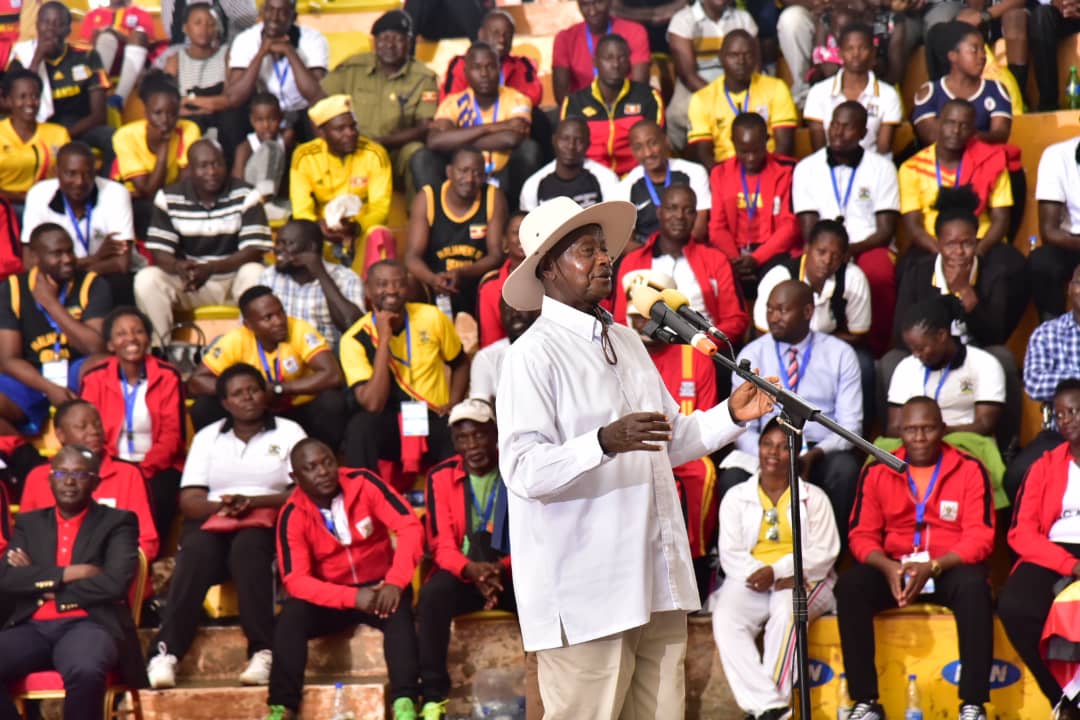 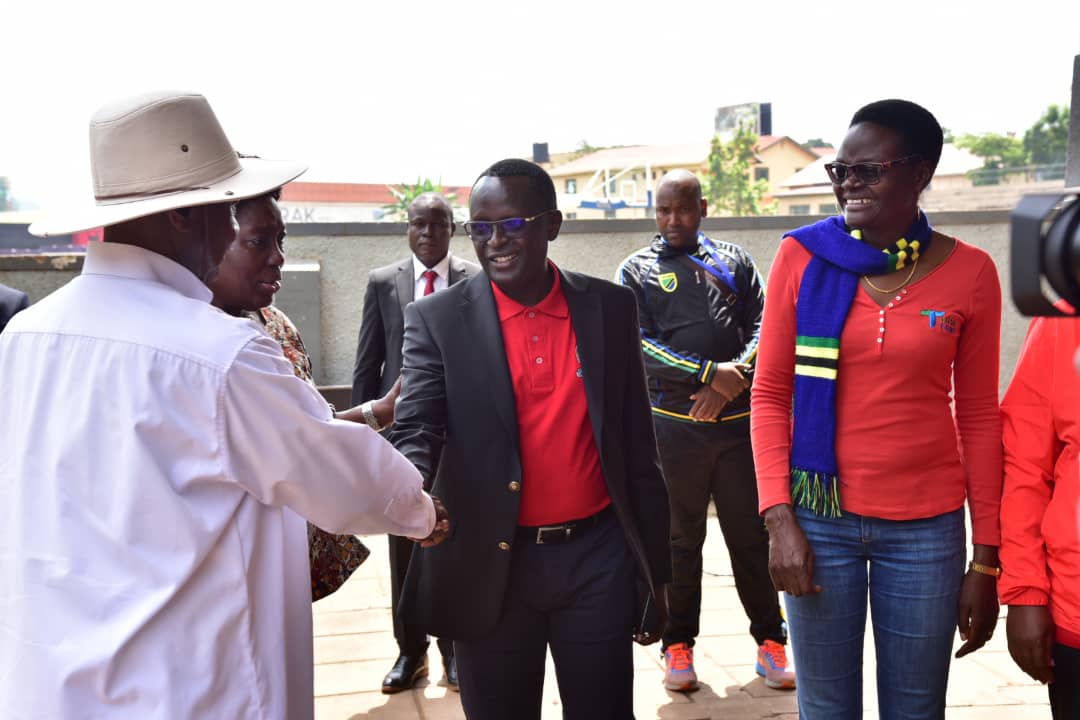 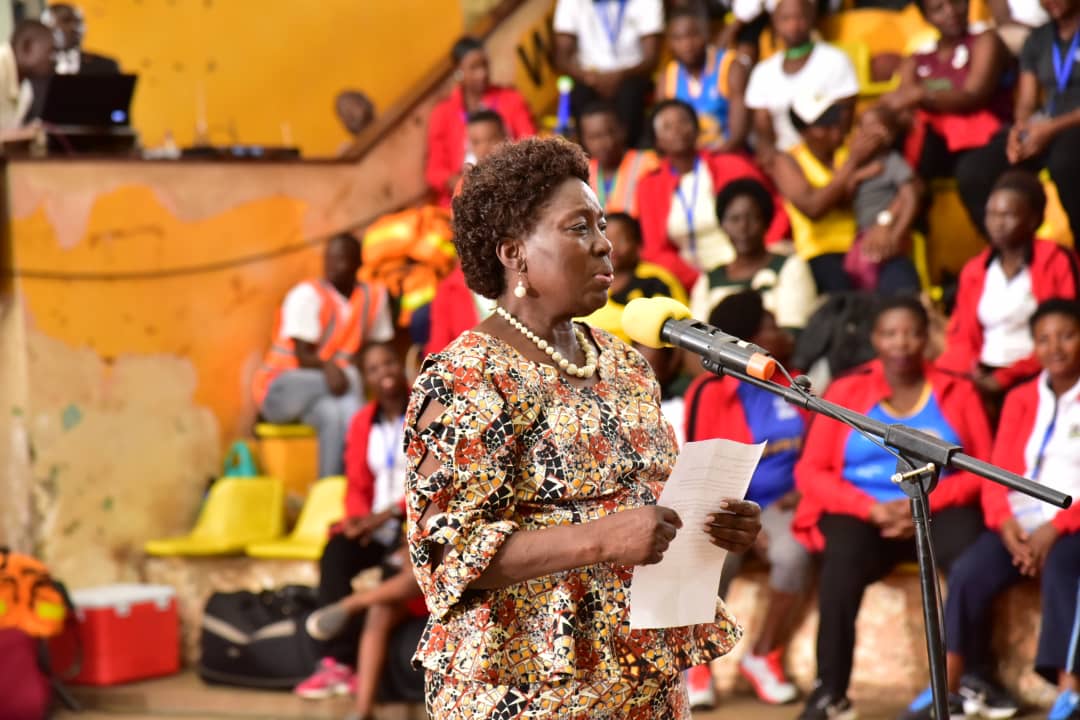 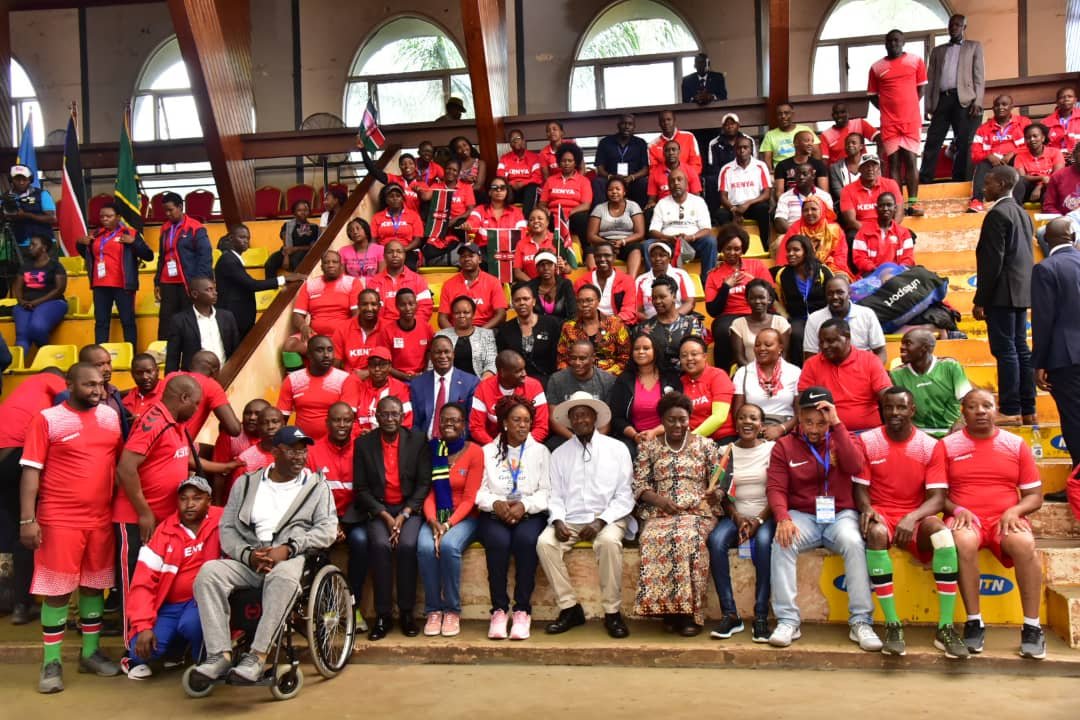 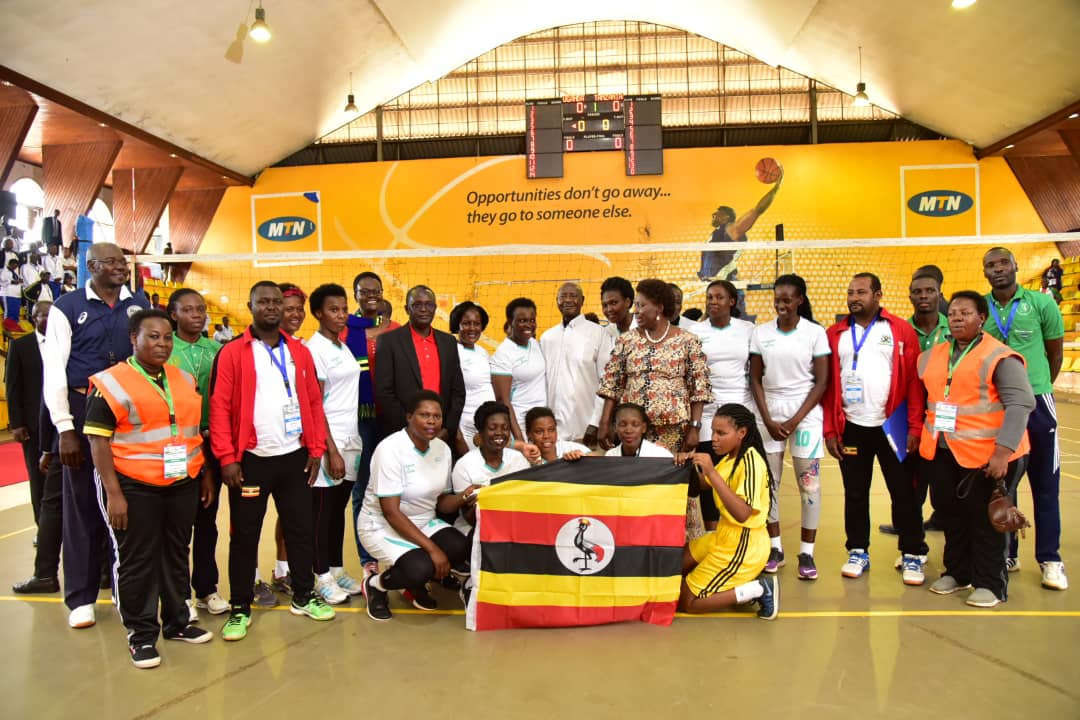 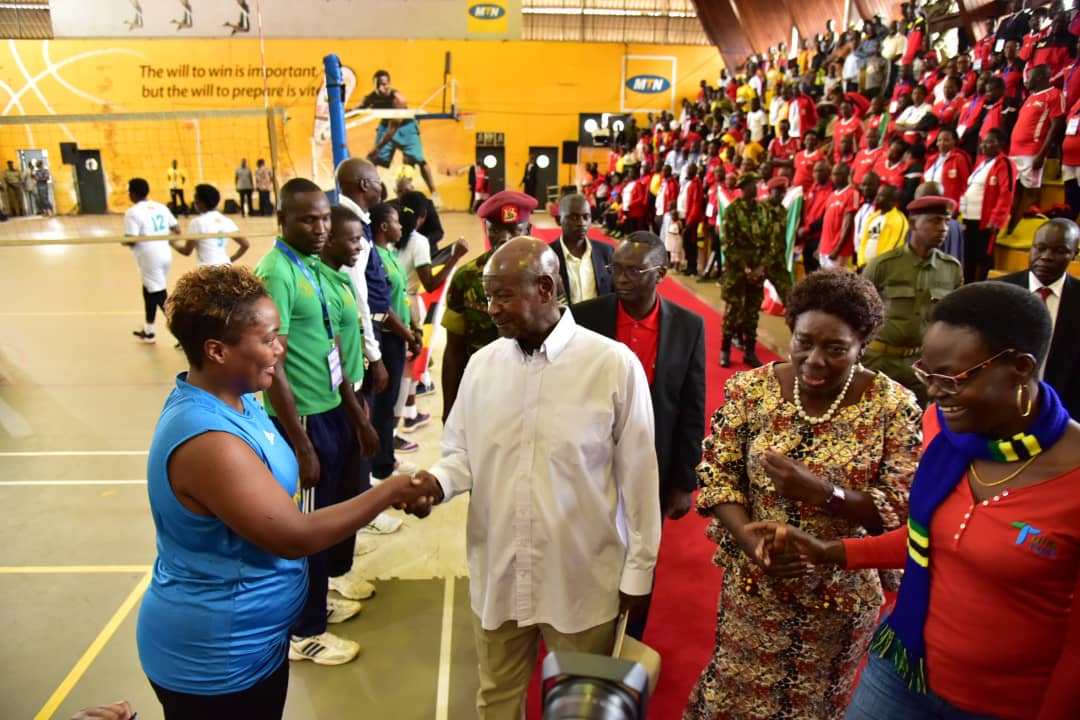 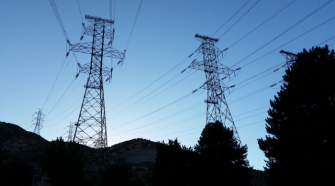