President Yoweri Museveni has Tuesday left Uganda for Switzerland where he will be attending the World Economic Forum in the Swiss Alpine town of Davos.

Global thinkers and leaders in politics, business and culture will be meeting in Davos for the World Economic Forum (WEF) this week.

The forum which opens Tuesday morning will have about 3,000 participants and it will feature some 350 sessions, centred around issues such as improving global co-operation, embracing the digital revolution and tackling climate change.

Among those attending is Angela Merkel of Germany. Prince William of Britain is expected to talk about mental health while the Prime Minister of New Zealand, Jacinda Ardern will also give an address.

But U.S President, Donald Trump as well as UK Prime Minister, Theresa May, Emmanuel Macron of France, Narendra Modi of India and Chinese PM, Xi Jinping, will not be present, largely due to the domestic issues they have to deal with.

On Tuesday, President Museveni was seen off at Entebbe Airport by Vice President, Edward Kiwanuka Ssekandi as well as the Minister for Presidency, Esther Mbayo among other officials.

“I have left for Davos, Switzerland where I will join other leaders at the World Economic Forum. The key discussions will focus on how to make globalization work for everyone, not just a few individuals,” the President tweeted.

Oxfam International Executive Director, Winnie Byanyima said on Monday that she had a message for political and business leaders at the Davos forum.

Central to the discussions in Davos will be issues of climate change as well as the trends in global economy.

The WEF asked its members to rank their worries ahead of this year’s event, and this year’s “worry” list was dominated by climate change concerns.

Climate issues account for three of the five risks deemed most likely to materialise in 2019 — and four of the top five risks that could cause the most damage. The only other topics cited are weapons of mass destruction, and cyber risks.

On Monday, the International Monetary Fund (IMF) said the global economy was weakening faster than expected as it revised down its economic forecast.

The IMF forecast comes against a backdrop of an escalation of a US-China trade war, uncertainty over Brexit, volatility in financial markets and the longest US government shutdown. 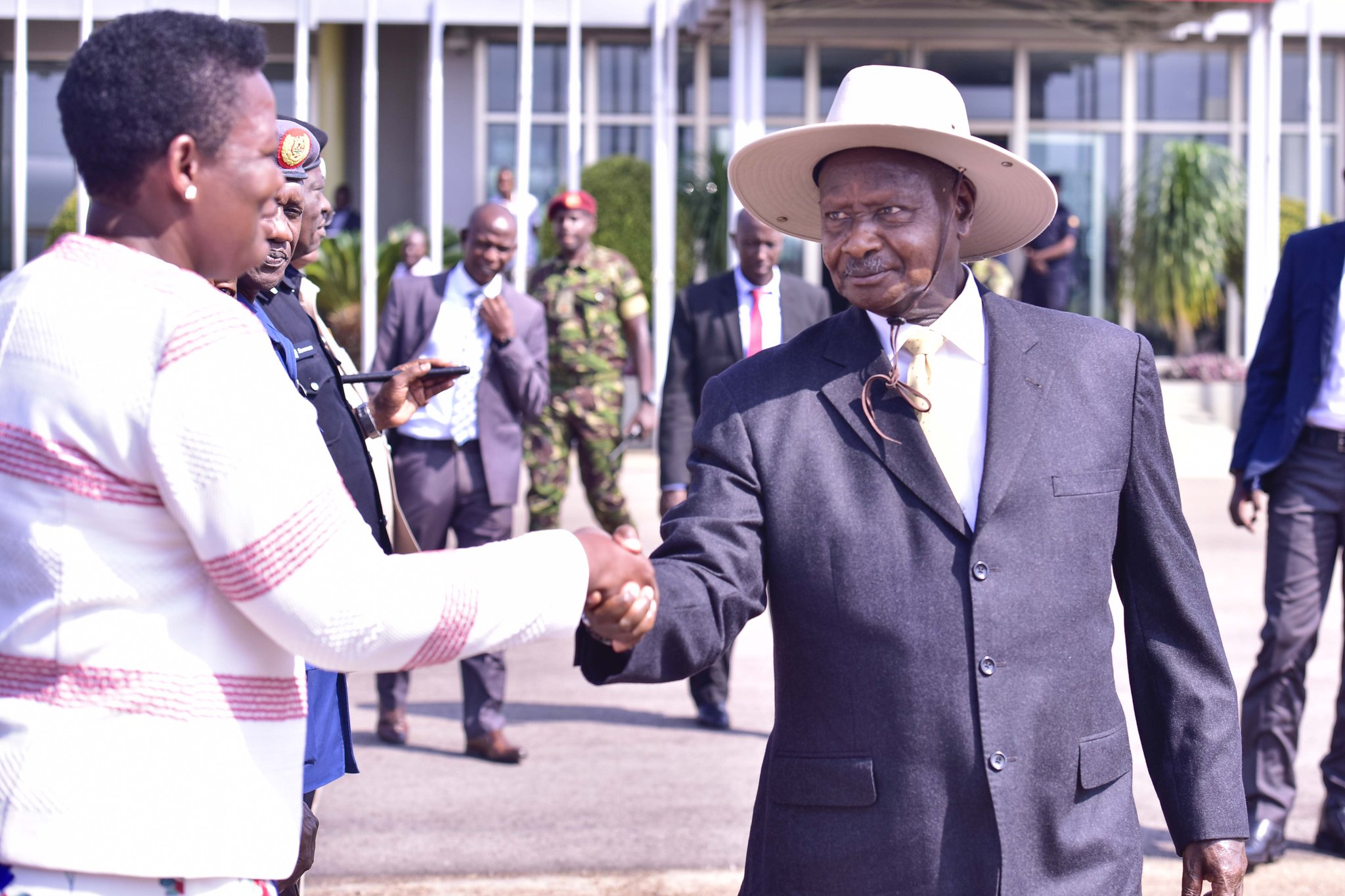 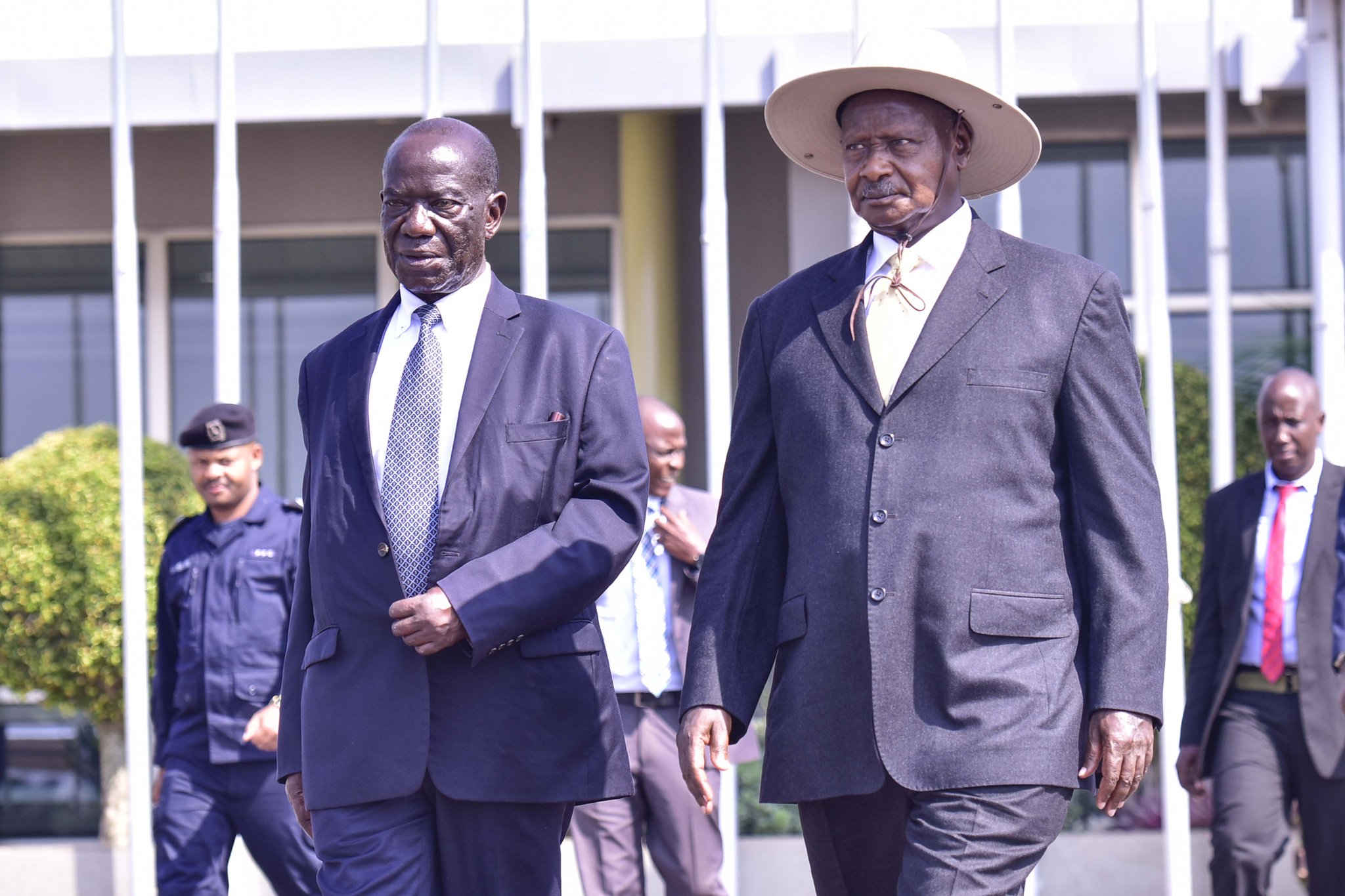