President Yoweri Museveni has left the country for Guinea where he will be on a two-day state visit. The visit follows an invitation by the President of Guinea, Alpha Condé.

The President left the country on Friday and was seen off at Entebbe International Airport by the Vice President, Edward Kiwanuka Ssekandi, the Inspector General of Police and other security chiefs.

According to a tweet posted on the official account of the President, his visit to Guinea will be used to strengthen the relations between the two countries.

“Have left for Guinea Conakry for a two-day state visit on the invitation of His Excellency Alpha Condé. Will use this visit to strengthen political and economic ties between our two countries,” President Museveni said.

The invitation to Museveni was extended by President Condé during his two-day state visit to Uganda in June last year.

Together, the two leaders held bilateral discussions centring on the African continent’s strategies to achieve a stable, secure, economically and politically motivated continent. 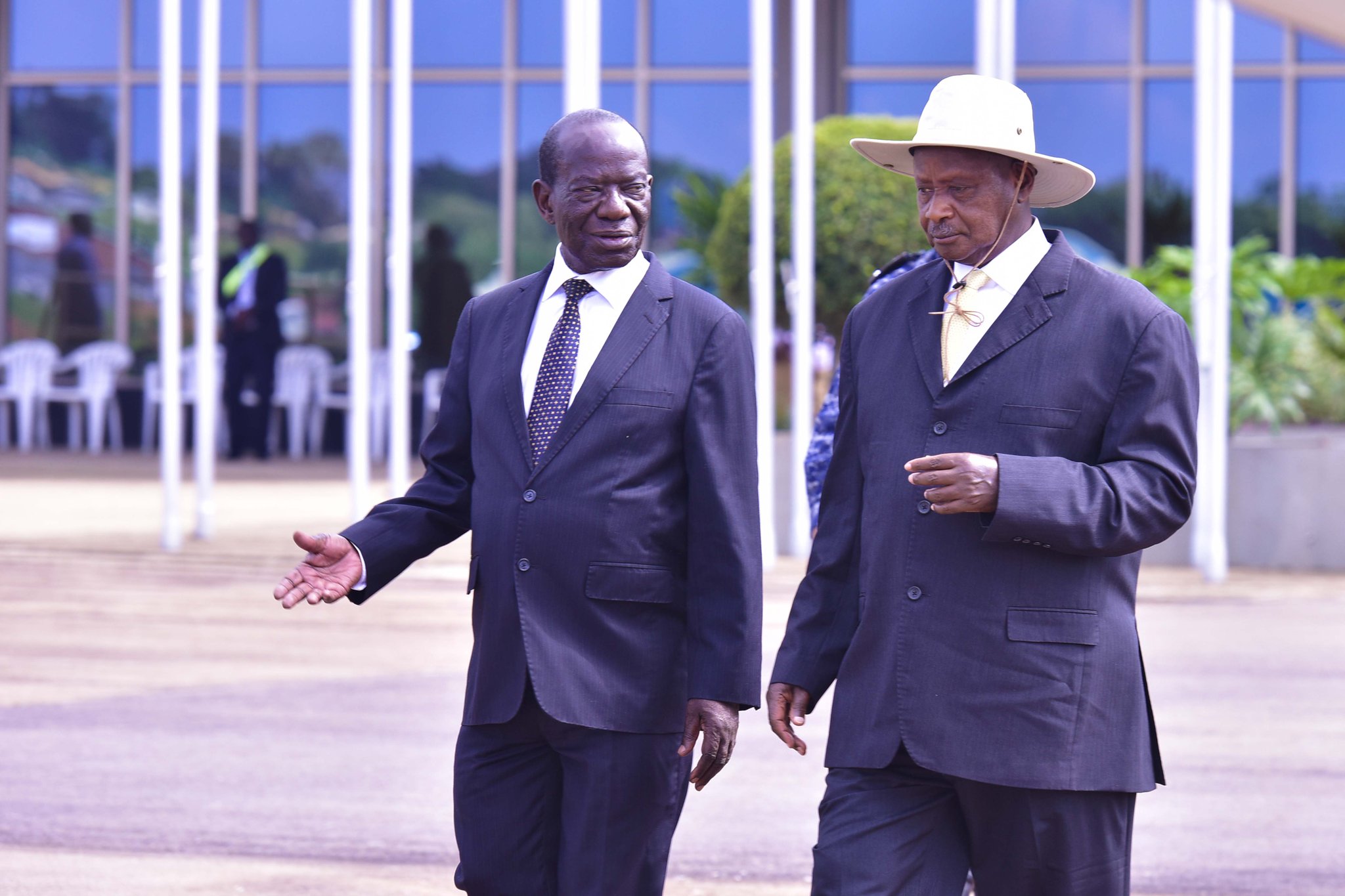 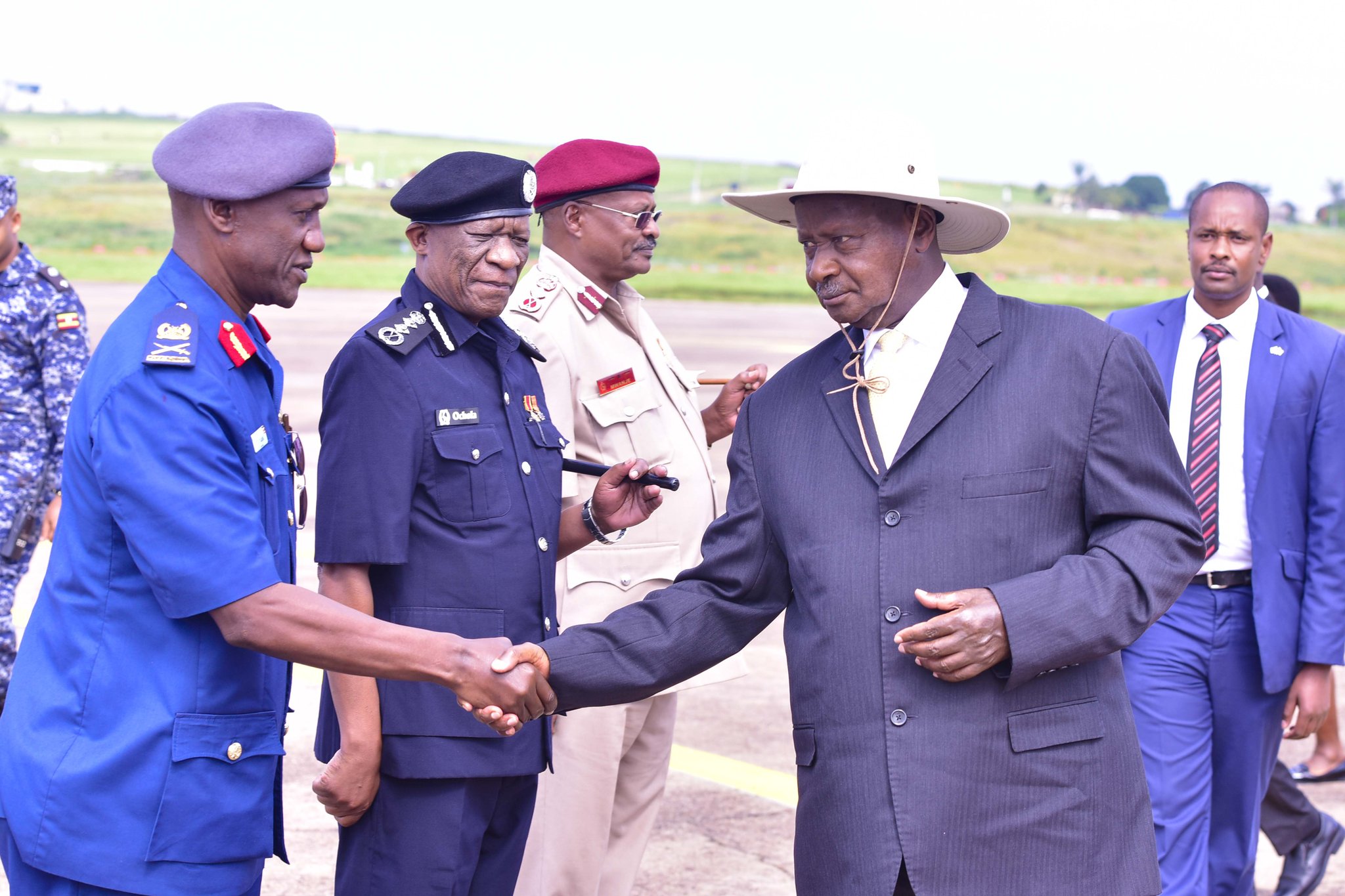 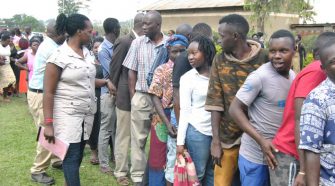