The President received the award on Tuesday at the Royal Geographical Society in London.

Museveni has been in London attending the UK – Africa Investment Summit which opened on Monday.

The Dialogue, brought together policymakers and leading CEOs from across Africa, with their counterparts in the United Kingdom for deliberations on ways to harness Africa’s economic attractiveness and develop stronger UK-Africa trade and Investment ties.

The event was themed: ‘Harnessing Africa’s Global Economic Appeal” and was also attended by government ministers, Members of the British Parliament, serving and retired Minister of Government from the United Kingdom, business and diplomatic leaders from Africa, and the UK.

The African Leadership magazine is published by African Leadership (UK) Limited. The magazine focuses on bringing the best of Africa to a global audience, telling the African story from an African perspective; while evolving solutions to peculiar challenges being faced by the continent today.

Since its maiden edition in August 2008, African Leadership Magazine has grown to become a leading pan-African flagship leadership-focused publication read by over 580, 000 targeted international investors, business executives, government policy makers and multilateral agencies across Africa, the Middle East and Asia, Europe and the US.

Annually, the Magazine recognizes Africa’s finest business, political and diplomatic leaders who are contributing to the continent’s growth and development. 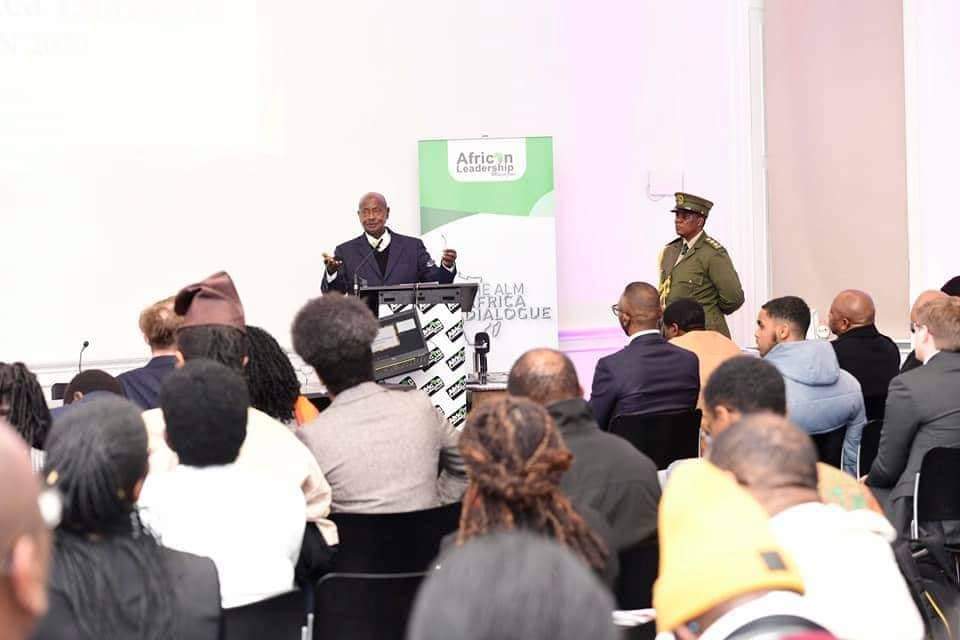 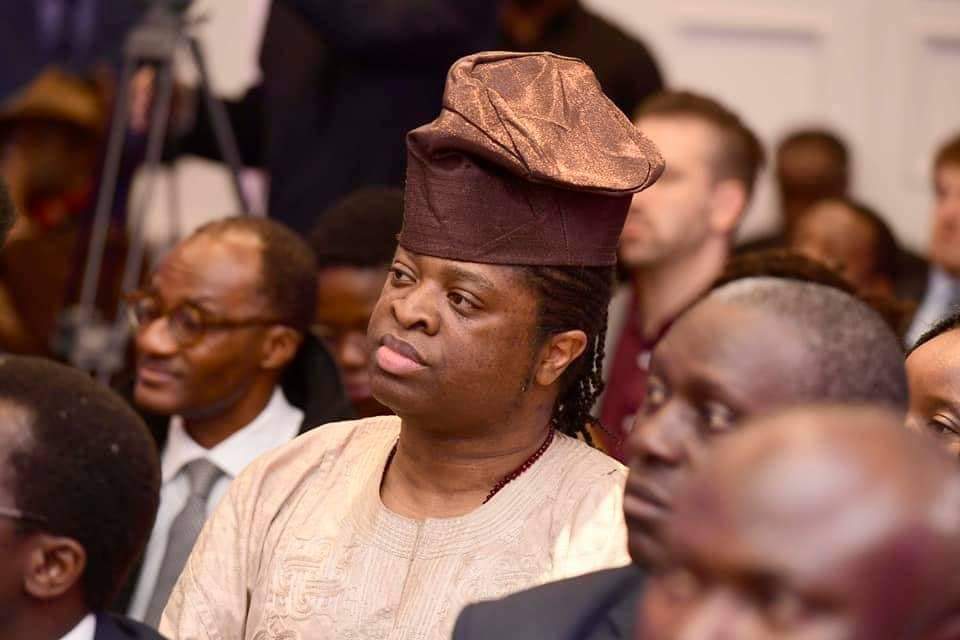 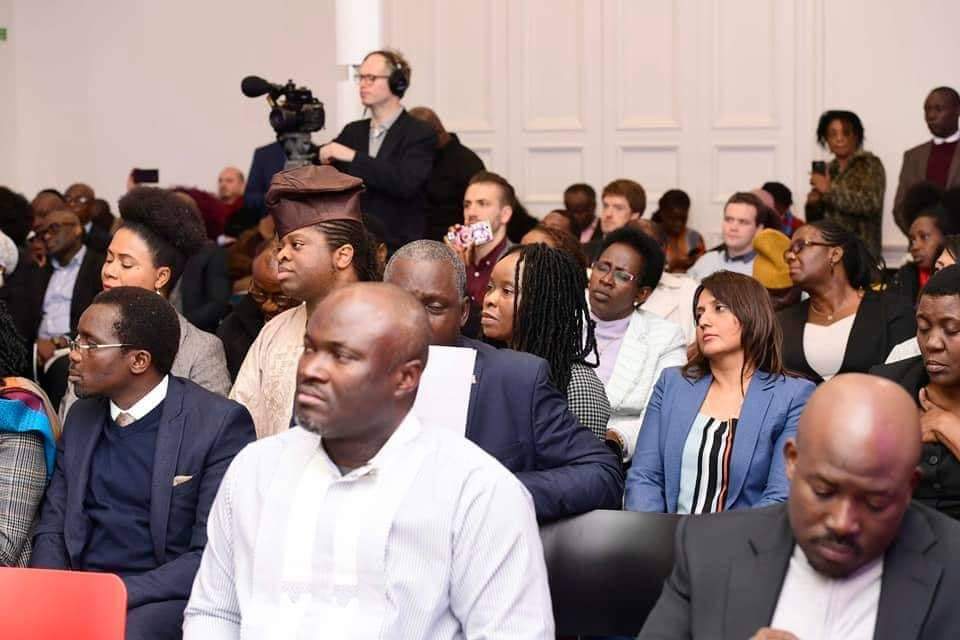 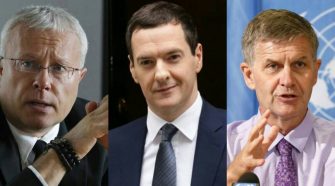