President Museveni to Campaign for NRM’s Nusura Tiperu in Arua

According to Mr Rodgers Mulindwa, the NRM secretariat communications officer, the President will speak at two different rallies; one in Arua hill Division and the other in River Ori Division, before wrapping up the campaigns.

“The Secretary General, Hon Justine Kasule Lumumba has confirmed the President’s coming. He will address two rallies, in each of the two divisions which make up Arua municipality,” Mr Mulindwa said in a statement.

The Arua municipality Parliamentary seat fell vacant when former MP, Ibrahim Abiriga was gunned down by unknown assailants allegedly traveling on a motorcycle as he approached his home in Kawanda, Wakiso district.

There are 65 polling stations in the municipality, where voting will be conducted.

In the NRM party primaries held last month, the youthful former EALA legislator, Tiperu, defeated three other candidates garnering 1,798 votes beating her closest challenger, Swadik Angupale who got 1,443. He however contested the results and chose to stand as an independent candidate, until yesterday when he decided to back the party flag bearer.

However, NRM is still threatened by Mr Jackson Atima (Independent) who came third in the July primaries with a whooping 1,362 votes.

More than 10 candidates are vying for this MP seat with tight contest between Ms Tiperu, Mr Bruce Musema of FDC and Independent candidate, Kassiano Wadri who is backed by a section of top opposition politicians including Gen Mugisha Muntu and Kyadondo MP Kyagulanyi alias Bobi Wine. 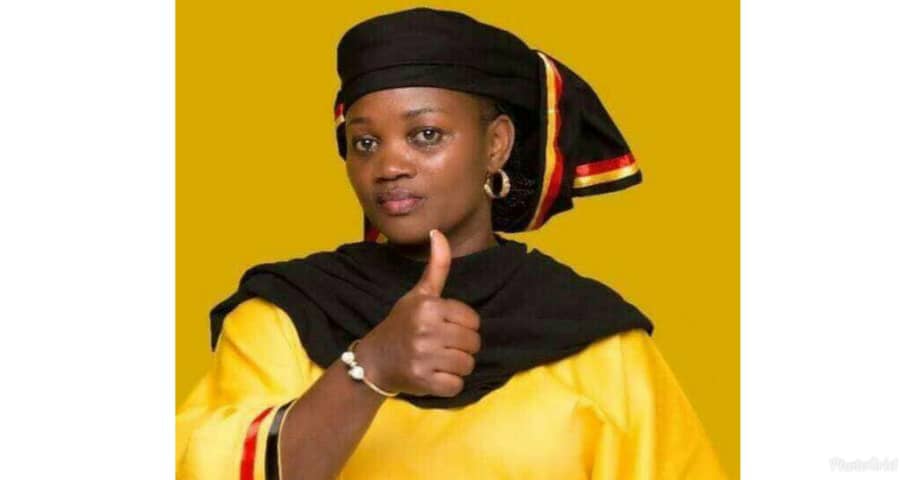