President Yoweri Kaguta Museveni has passed out UPDF commandos after they completed a 16-month course of Special Forces.

This was the 4th intake of its kind and was conducted at Butiaba Marines training school in Buliisa district.

The President who doubles as the Commander-in-Chief of the armed forces expressed satisfaction with the quality of training the Special Forces received as portrayed by the multiple demonstrations conducted by the trainees.

“I congratulate these young troops who completed this very tough course. Army is tough but this is tougher. The army has big capacity but Special Forces creates a special capacity in operating in small units and doing things which cannot be done in a regular way. Special Forces is an important force multiplier,” said the President.

He added that it is because of developing special operations capability in the UPDF that the Al Shabaab were flashed out from their established bases in Mogadishu.

“The Special Forces snipers did a great job in Mogadishu that helped the defeat of Al Shabaab from the Somali city,” he said.

The Commander-In Chief pledged his continued support in the professionalization drive of the UPDF.

While speaking at the pass out ceremony, the Minister of State for Defence in Charge of General Duties, Col Rtd Charles Okello Engola commended the newly passed out Commandos and asked them to carry on the mantle of the revolution that was started by their predecessors in the liberation struggle of the country.

“As we celebrate your achievement today, we should be reminded of our military history and those who sacrificed for this country. They represent the past and you now represent the future. Carry on this noble responsibility with pride while conscious of the UPDF requirement of loyalty, patriotism, discipline, team work and pro-people ideology,” said Engola.

The Chief of Defence Forces (CDF), Gen David Muhoozi said the demonstrations are a testimony that the trainees have been given a good foundation on which they can build on and such training speaks loudly to the continued professionalization drive in the UPDF.

“A lot has gone on in the UPDF in terms of force generation and skills plus proficiencies development,” said Gen Muhoozi.

He cautioned the Officers and Militants to remain healthy so that they are capable of undergoing further training to match technological advancements. “Hardware and software are key in force generation but we also need smart people,” the CDF said.

“SFC is steadily growing in quality and quantity by leaps and bounds. We thank the Commander-In-Chief for his strategic guidance, efforts and contribution; firstly, for conceiving the idea of establishing SFC in 2004,” said Maj Gen James Birungi.

The overall best student was Pte Okwi Bonny Alex. The others who excelled are Lt Robert Ssematuwa and Pte Herera Gideon. 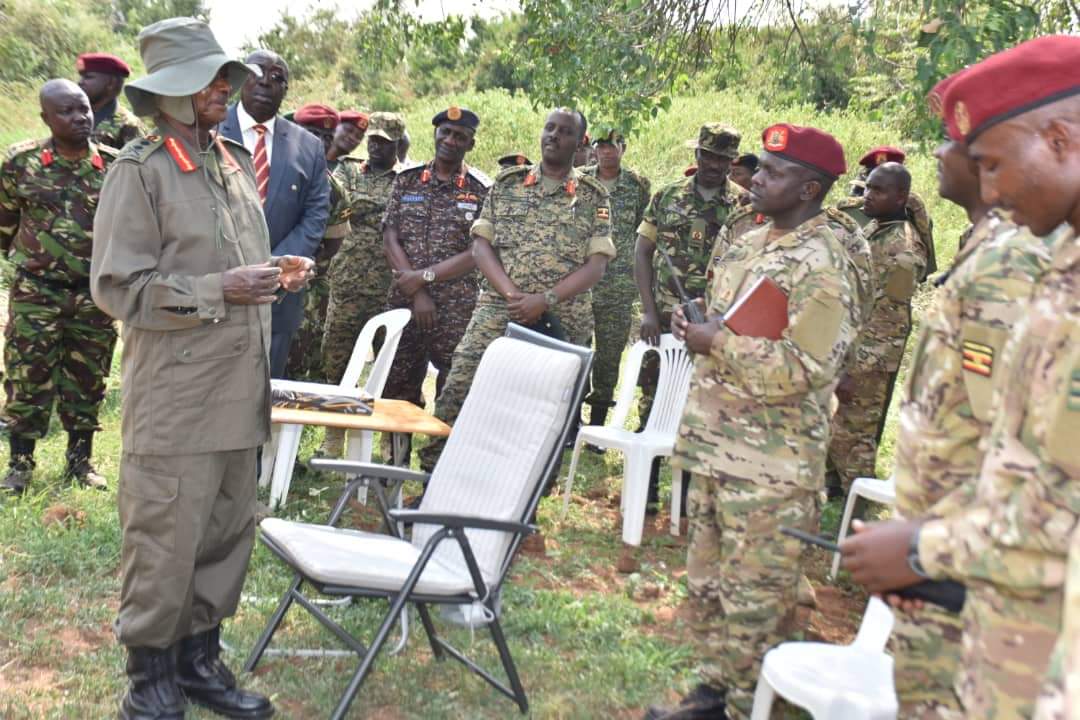 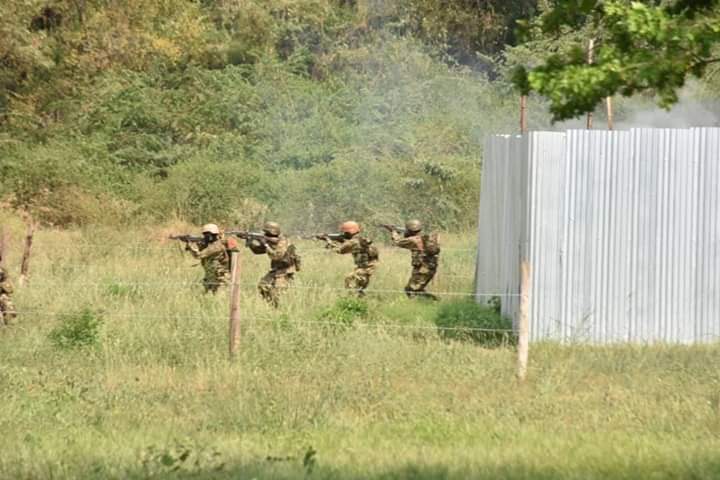 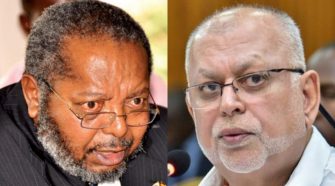