President’s ‘AGRI-LED’ Initiative to be Piloted in Rwenzori

He stated that since agriculture is the main-stay of the country’s livelihood, Agro-processing for local Economic Development (LED) offers a great opportunity for the country to embark on her long term aspirations of transitioning into a modern industrial economy.

Presenting on behalf of the Operation Wealth Creation Program, Lt Col James Nkojo observed that although Local Governments have made good progress in political and administrative decentralization, there is less progress registered in the area of fiscal decentralization.

“There is a significant mismatch between the financial resources availed to Local Governments and the heavy responsibilities given to them,” Nkojo said.

Nkojo disclosed that the Presidential Initiative on AGRILED seeks to create local wealth through agro industrialization which will increase local government financing and fiscal space.

He further explained that the AGRI-LED initiative will also introduce Local Government financing for local economic development as opposed to funding through conditional grants system.

“The initiative is being piloted in Rwenzori region, and eventually will systematically and purposively be rolled out to cover the entire country” he said.

Eng Ronald Kibuuka from the OWC secretariat informed the Tooro People’s Conference that Operation Wealth Creation has conducted several stakeholder consultative meetings to solicit views from key actors that informed the AGRI-LED initiative particularly in the agriculture sector and tourism sectors in Rwenzori region on how to propel the LED Initiatives in the region.

“The ministry of finance has accepted a Shs 649bn development budget required to finance the AGRI-LED priorities for the Rwenzori region,” Eng Kibuuka said.

Prof Edward Rugumayo the chairperson of the Tooro Elders Forum said that if well implemented, the policy has potential to transform the Rwenzori region and the entire country at large.

In his remarks rtd, Bishop Zak Niringiye lauded the people of Tooro for establishing a platform through which they can express their disagreement.

“Other regions need to borrow a leaf from Toro and also establish such platforms. This will help us stop a culture of violence by giving room for personal expression and conversation” Bishop Niringiye said.

He asked the organizers of the Tooro People’s Conference to fully diagnose the challenges that face the people in the Rwenzori region. 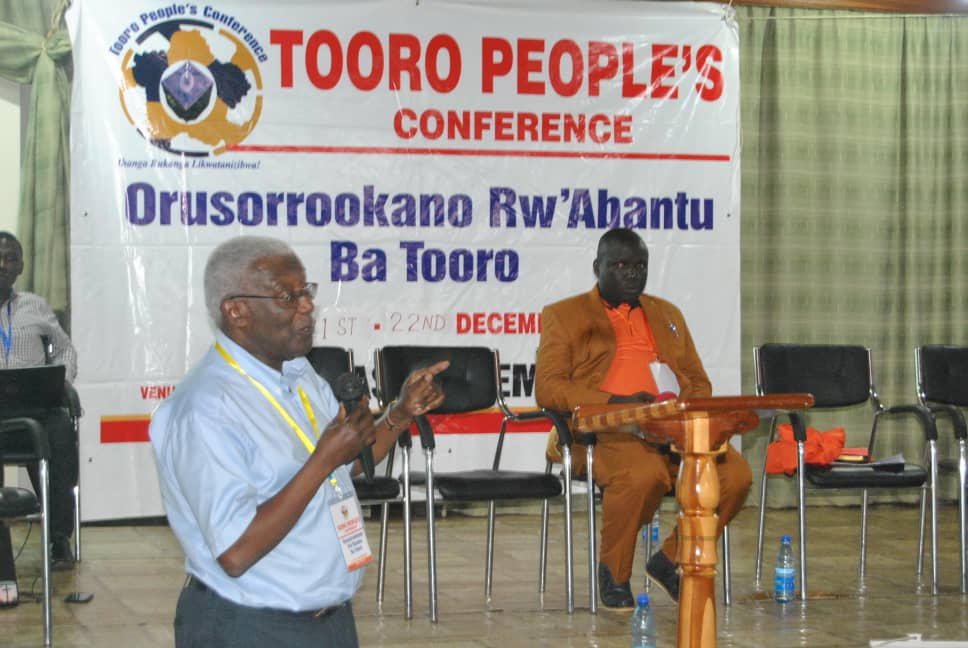 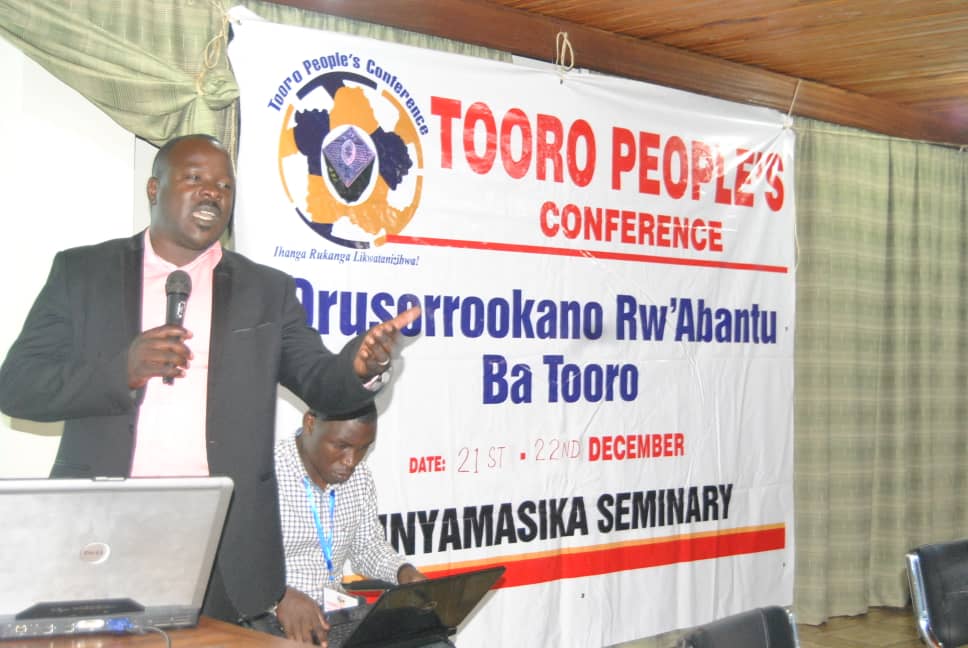 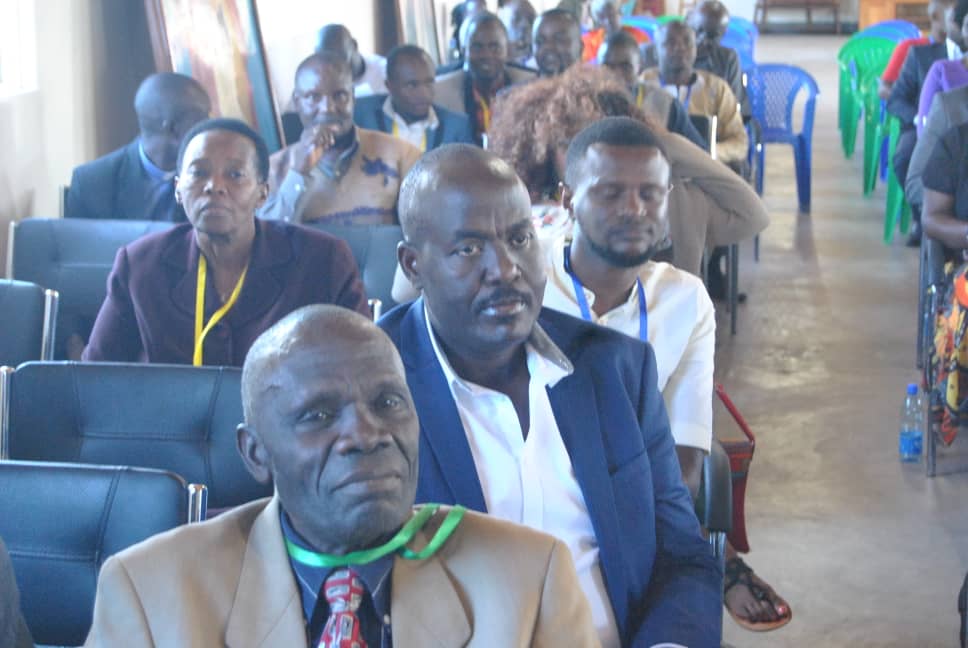 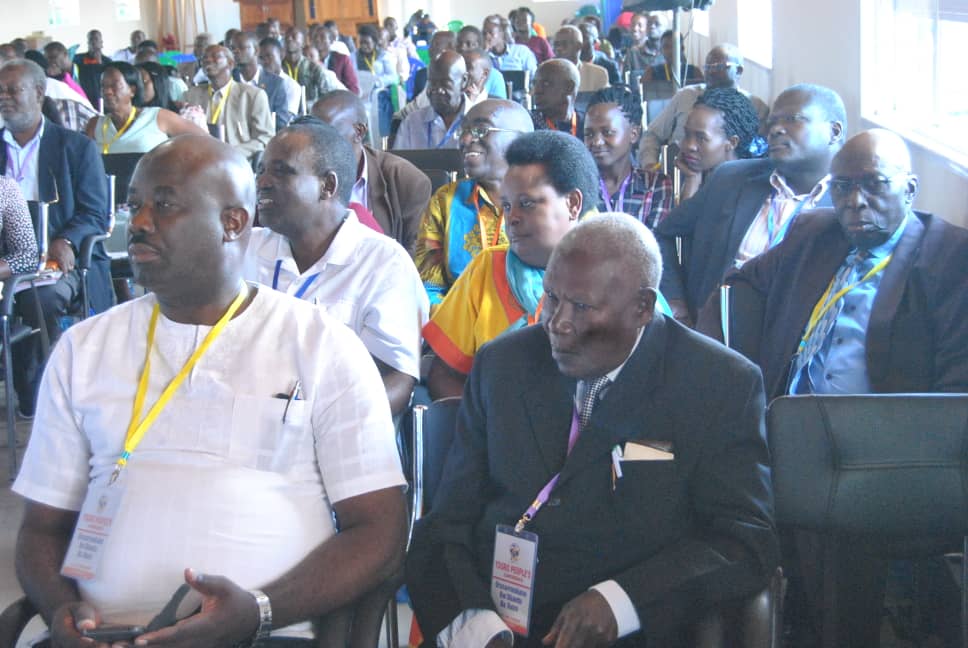 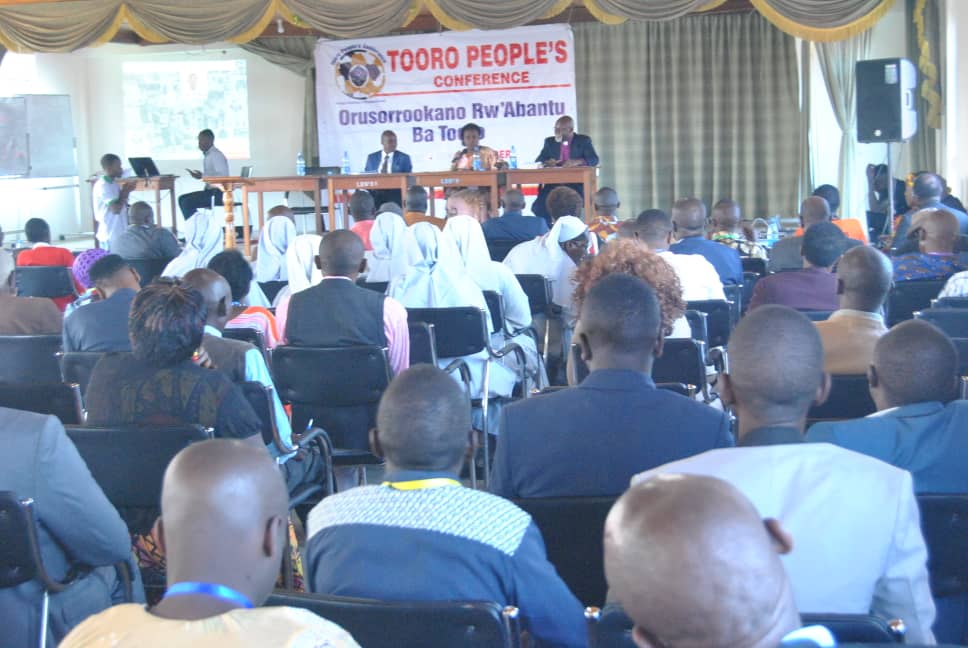 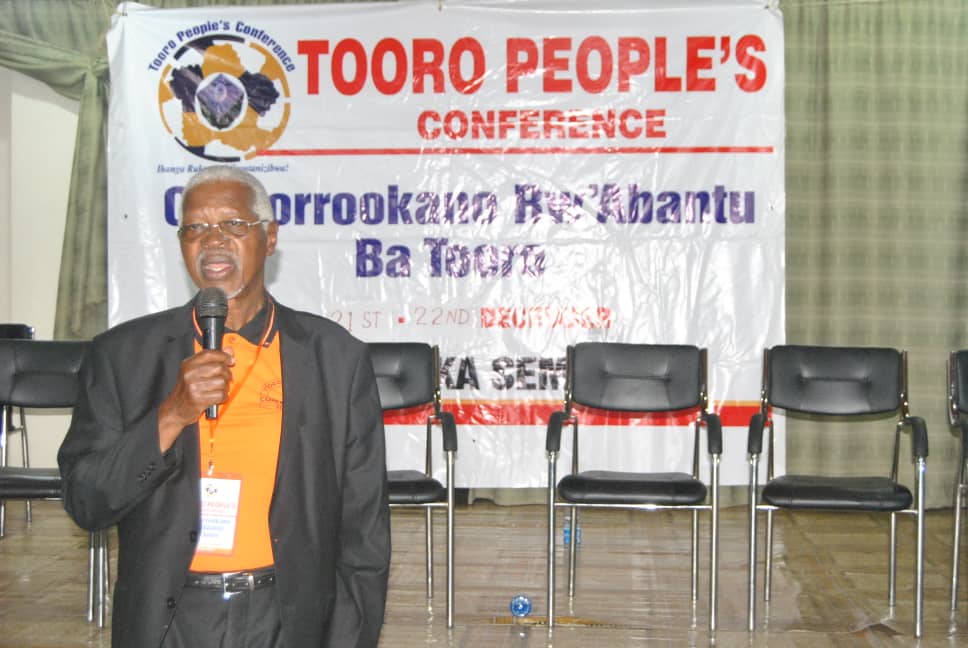 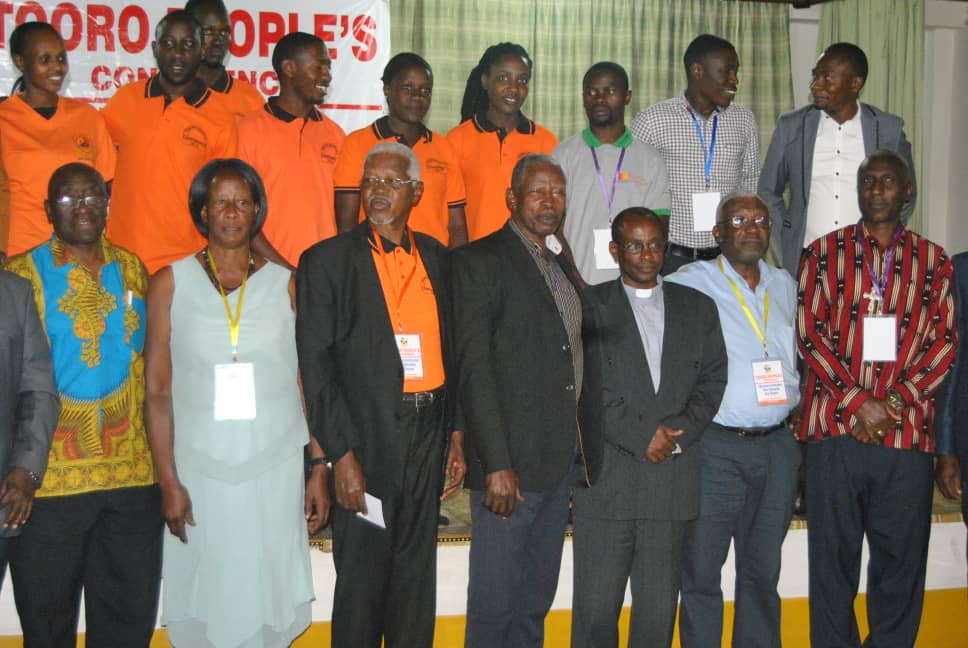 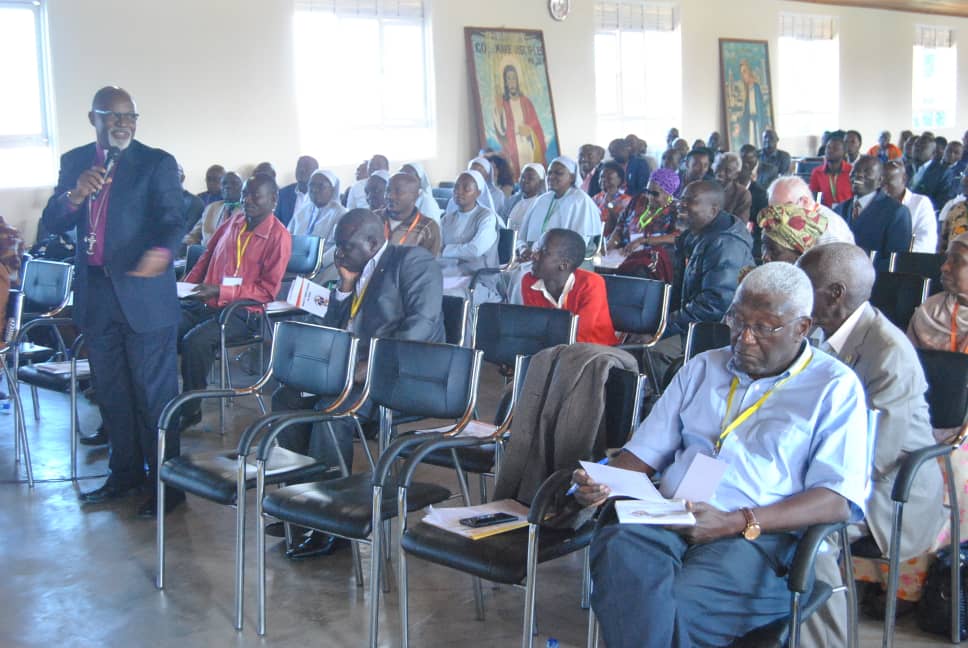