The Prime Minister, Dr. Livingstone Ruhakana Rugunda has flagged off the distribution of food relief that will be given out to all vulnerable people in the country.

The event was held on Saturday morning at the Office of the Prime Minister (OPM) in Kampala witnessed by a number of Government officials and Ministers.

This comes as a fulfilment of President Museveni’s promise that government would give out food relief to vulnerable Ugandans that have been enormously affected by some of the measures that have been declared in the fight against the spread of COVID-19.

Rugunda reiterated that the food shall be given to the vulnerable groups such as those in hospitals, elderly, orphans living in Orphanage homes and all those that depend on daily incomes whose source of earning has been blocked by the lockdown.

He explained that the government has chosen to begin with the areas of Kampala and Waksio districts since these areas are a concentration of people who depend on their daily incomes.

The Prime Minister noted that to avoid congestion, the food shall be delivered to door to door by the help of Police, UPDF, The Red Cross Society and the Local Council one (LC1) Chairpersons.

“The project has commenced in Kampala and Wakiso; the food shall however be delivered to all regional referral hospitals across the country to ensure that all people in the hospitals including the sick and their care takers are well fed,” Rugunda said.

The distribution of food relief is coordinated by the Minister of Disaster Preparedness, Musa Ecweru as a member of the National Task Force fighting against COVID-19.

Ecweru assured Ugandans that the projected is being piloted in Kampala and Wakiso but will be reviewed thereafter and then rolled out other parts of the country. 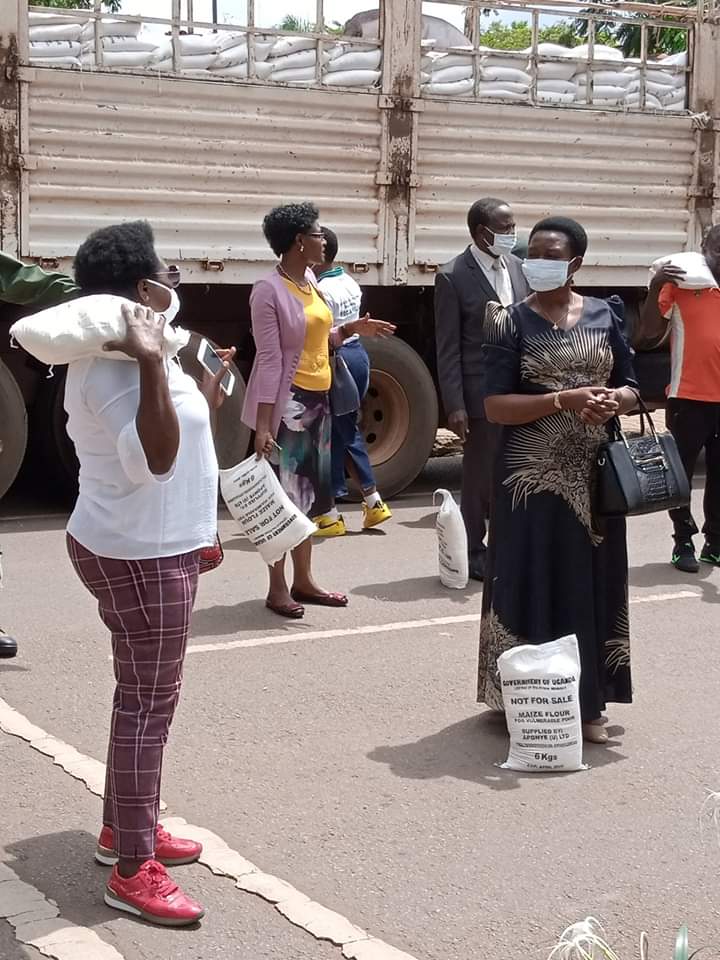 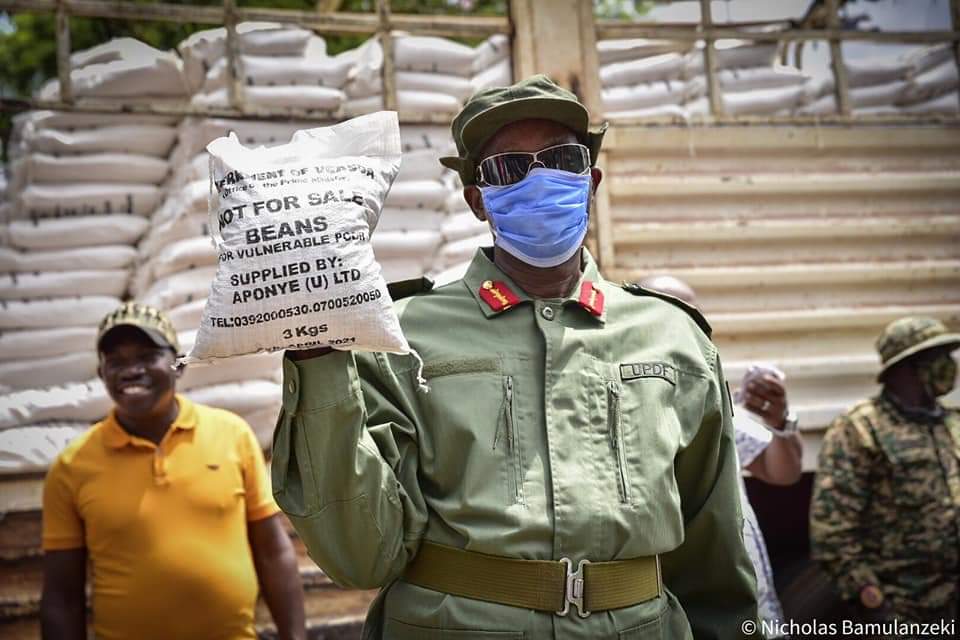 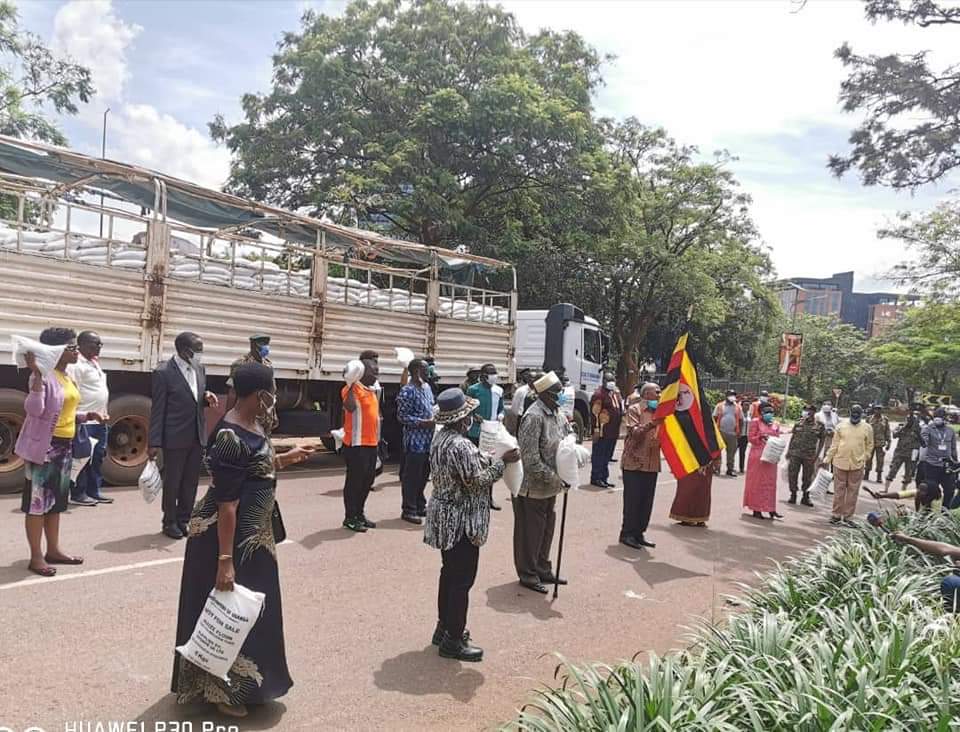 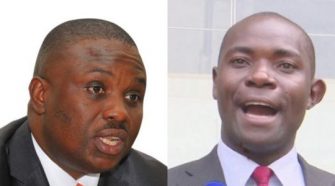