The concern on altering sentences was reported on Monday and Tuesday by inmates in Mbarara and Bushenyi respectively during a visit at which the Principal Judge and his team launched a plea-bargain training in the two districts.

While reading a memorandum on Monday, Kassim Sennula Byaruhanga, a male inmate at Mbarara Main Prison said that there is a tendency where judges change the sentences agreed upon during plea bargaining.

“We greatly welcome plea bargain program but at the same time, we are worried about Judges who change the sentences we had agreed upon in court. Our Lord, help us because one agrees with the Judge on a 10-year conviction but the Judge adds it to 15 years,” said Byaruhanga.

A similar concern was raised at the Bushenyi main prison Nyamushekyera on Tuesday.

Plea bargain is any agreement in a criminal case between the prosecutor and defendant whereby the defendant pleads guilty to a lesser charge in exchange for a more lenient sentence or an agreement to drop other charges.

It was introduced to Uganda’s criminal justice in 2014 to reduce congestion in prisons unlike ordinary trials which are expensive, waste a lot of time and the trial being unpredictable.

While speaking in Bushenyi, the Principal Judge said the changing of sentences is a serious concern and warned Judges to stop handing sentences that are different from what is agreed upon during plea bargaining stages.

“For a long time, you people have complained that Judges change sentences after you have agreed on them. So, if you have agreed 20 years imprisonment and the Judge is of the view that that’s a handshake he or she will tell you to go back and think about that sentence,” he said.

“Our message to all the judicial officers is that once they agree on a sentence presented to you and you are in an agreement with it, when you go to court, kindly don’t change it”.

“Sincerely, I don’t want to come back after some time and hear that the judges are changing sentences after you have agreed,” he said.

He however said inmates must not use plea bargaining to undermine justice.

“Some Judges have refused to endorse some agreements and I support it where in the opinion of the Judge, such sentence would amount to a traversed justice. It’s okay for us to decongest prisons but we shall not give you a laughable sentence merely because you’ve saved court’s time,” explained Bamwine

He advised inmates to file petitions if such wrong sentences are intended by judges.

“If at all it happens, the person is entitled to lodge an appeal because that sentence which he or she gets is not the sentence which was negotiated,” Bamwine said

In a rejoinder, the Director of Public Prosecution (DPP) Mike Chibita stated that changing convicts’ sentences is a departure from the principles of plea bargaining.

He pointed that a number of mechanisms are in place to correct the errors in plea bargaining, citing the Quality Assurance Department in the Office of the DPP.

The DPP pointed out that during a meeting with the resident Judges, the issue of plea bargaining agreements was discussed.

Meanwhile, the Principal Judge has again expressed concern over the inadequate number of judicial officers.

In an exclusive interview, Bamwine said his term of office is ending at the end of 2019 and processes of electing another is already underway.

He added that a number of judges too are retiring from their tenure by December 2019.

“We have quite a number of them who are retiring but before retirement we make a submission to the Judicial Service Commission. It starts and the selection process begins and is already underway,” he said.

“Replacing the retired judges is a sure deal but appointing new ones that’s where we still have issues. We are still in discussion with government and we hope to increase the number from 52 now to 82 judges in a phased process,” said the principal judge. 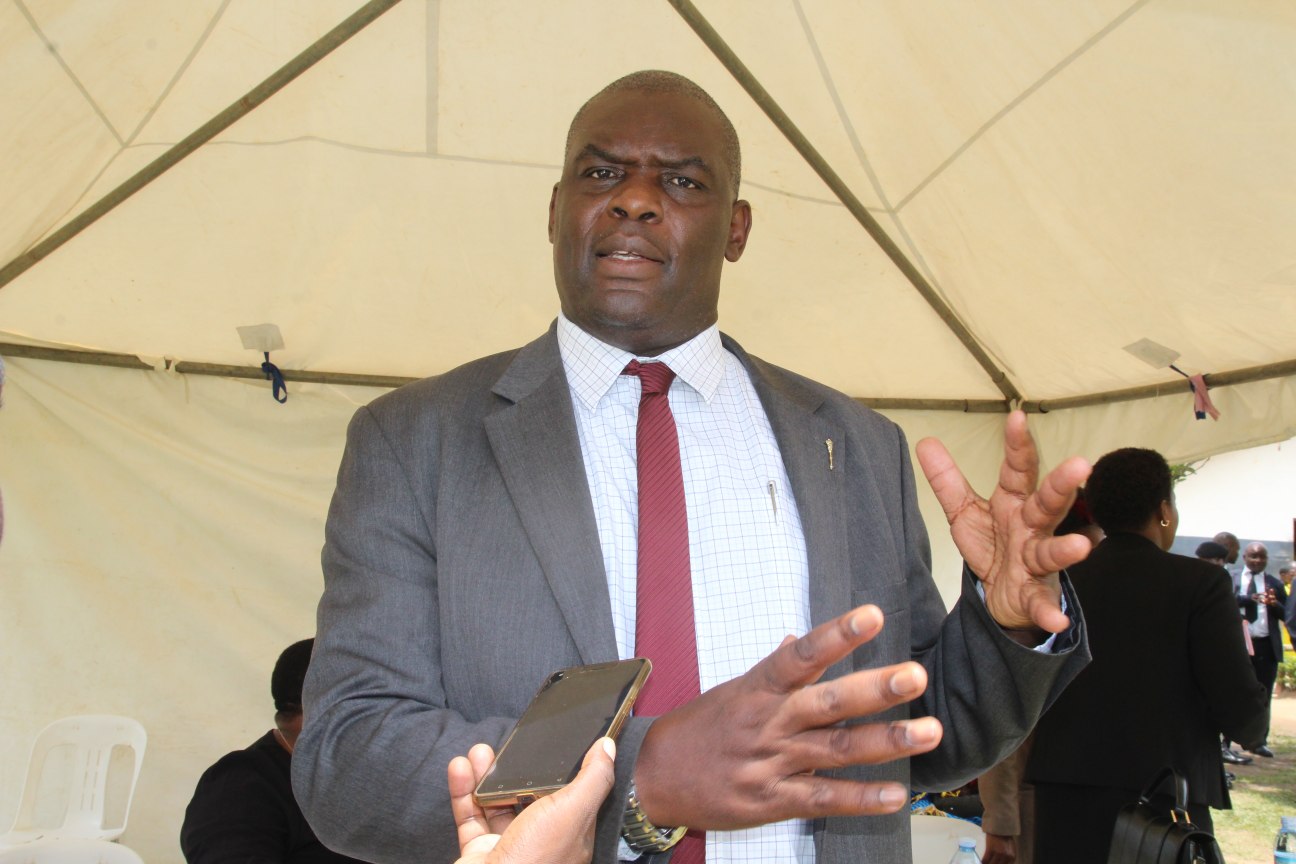 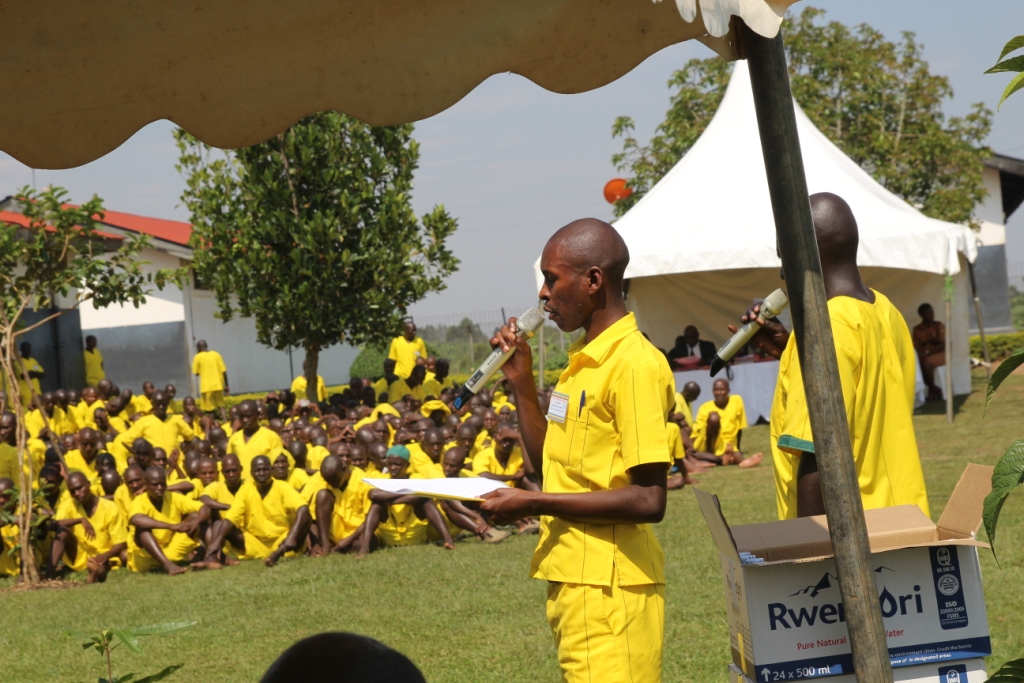 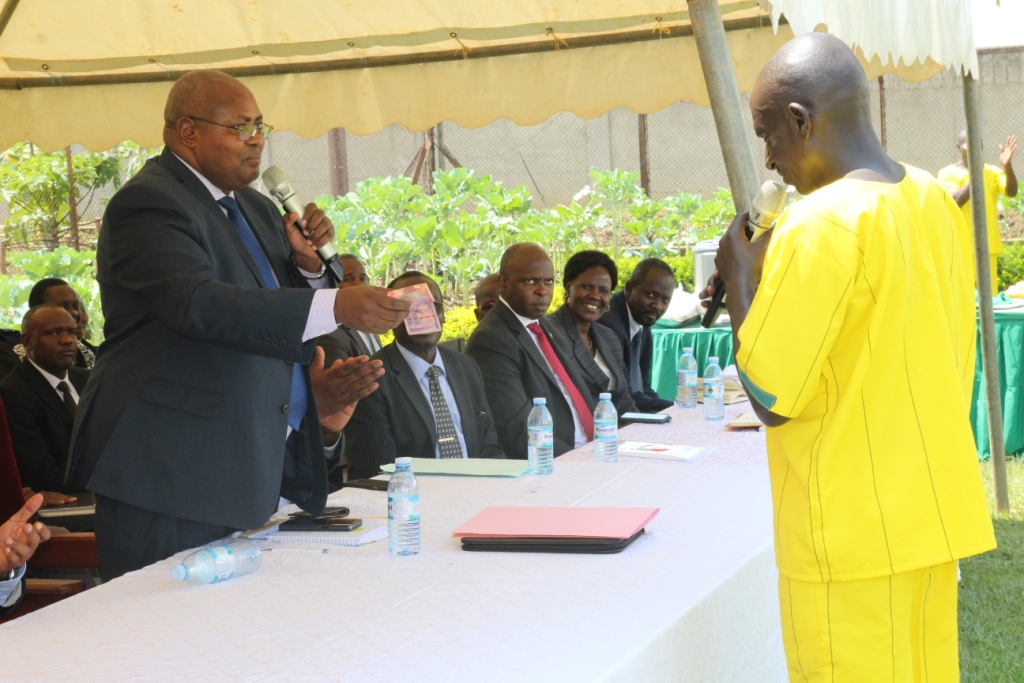 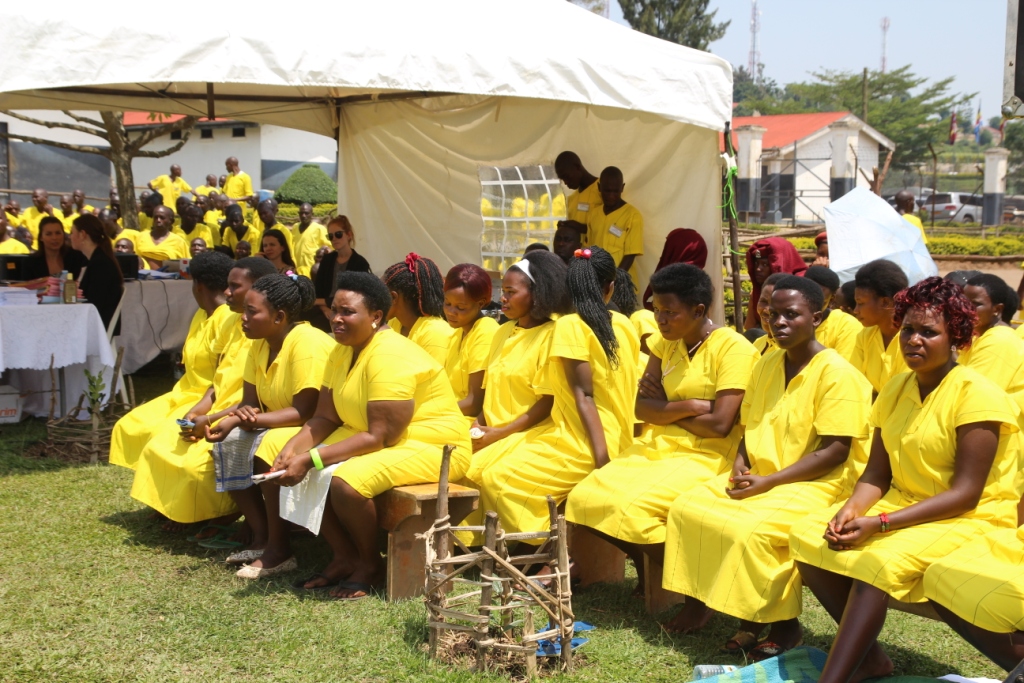 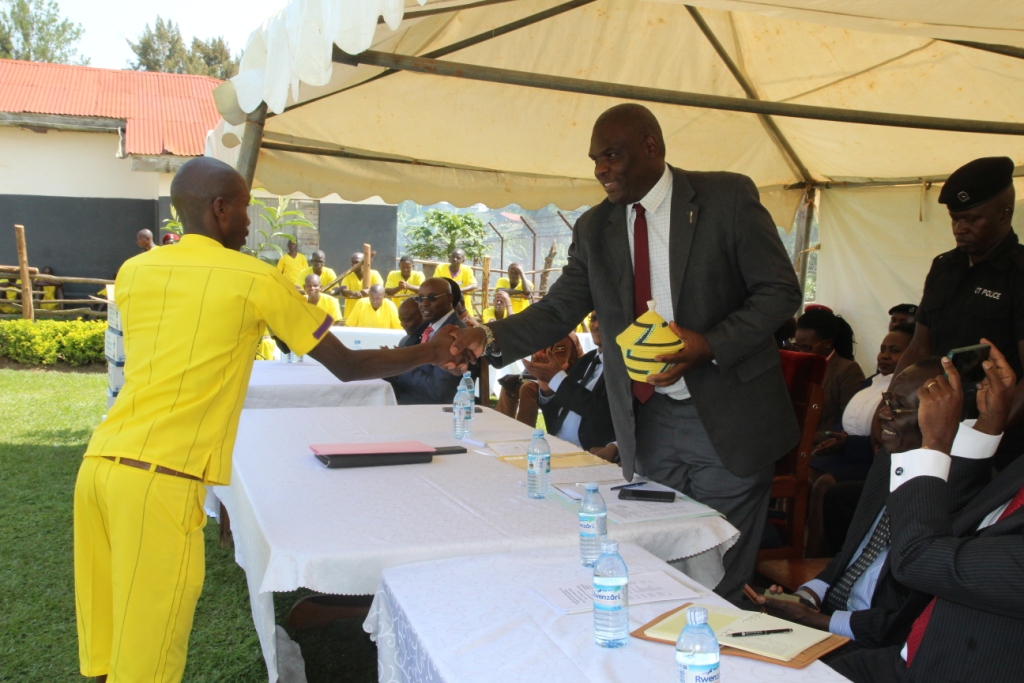 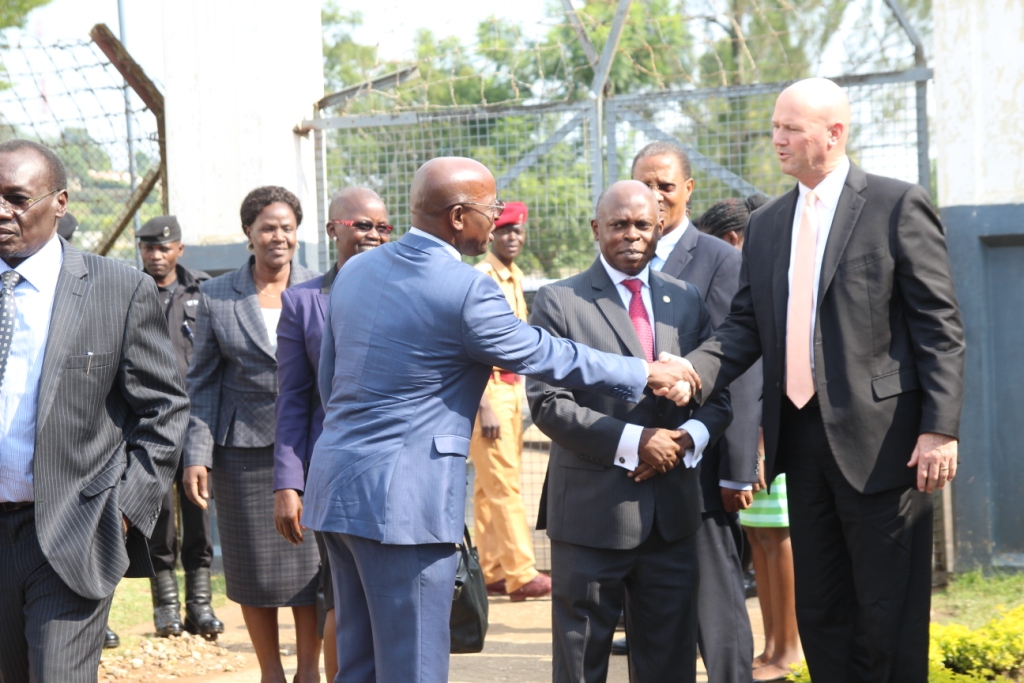 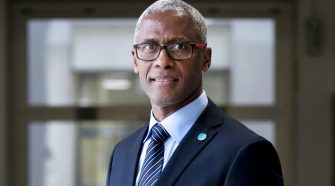