Prisons Chief, Johnson Byabashaija and other prisons officials appearing before the committee of Parliament.

The Commissioner General of Prisons, Johnson Byabashaija has revealed that the Prisons Service in the country is still suffering from congestion of inmates despite a notable increase in the Prison holding capacity.

The commissioner made the revelation on Wednesday while appearing before the Parliamentary Committee on Defence and Internal Affairs where the Minister, Obiga Kania was also present.

He was presenting a statement highlighting the Budget performance evaluation for the financial year 2017/18.

He said that the country has a total of 254 prisons with a daily carrying capacity of 17,280 prisoners daily while the population is 54,538 (as of September) exceeding the optimum capacity by 37,258 inmates.

“By the end of financial year 2018/19, the prisoners population is projected to be at 59,641 and the holding capacity will be exceeded by 42,361,” Byabashaija highlighted.

The Prisons officials however noted that there has been a notable increase in the prisons holding capacity in the financial year under review, having risen by 668 inmates from 16,612 to 17,280.

The Luzira Upper prison has a maximum capacity of 756 but currently has a population of 3,190 whike Masindi whose maximum inmate capacity is 262 now houses 1,222 inmates. Lira surpasses its capacity (121) by 558 inmates while Logore whose capacity is 250 has an excess of 630 prisoners.

The officials explained that the congestion is partly explained by the length of stay on remand for capital offenders which has increased from 18.7 to 19.8 months and from 2.0 at 2.5 months for petty offenders, due to this year’s strike by judicial officers.

They proposed mitigation measures which include; strengthening collaboration among stakeholders in the criminal justice system, exploiting the use of non-custodial sentence, exploring the use of parole and license to be at large as well as plea bargaining. 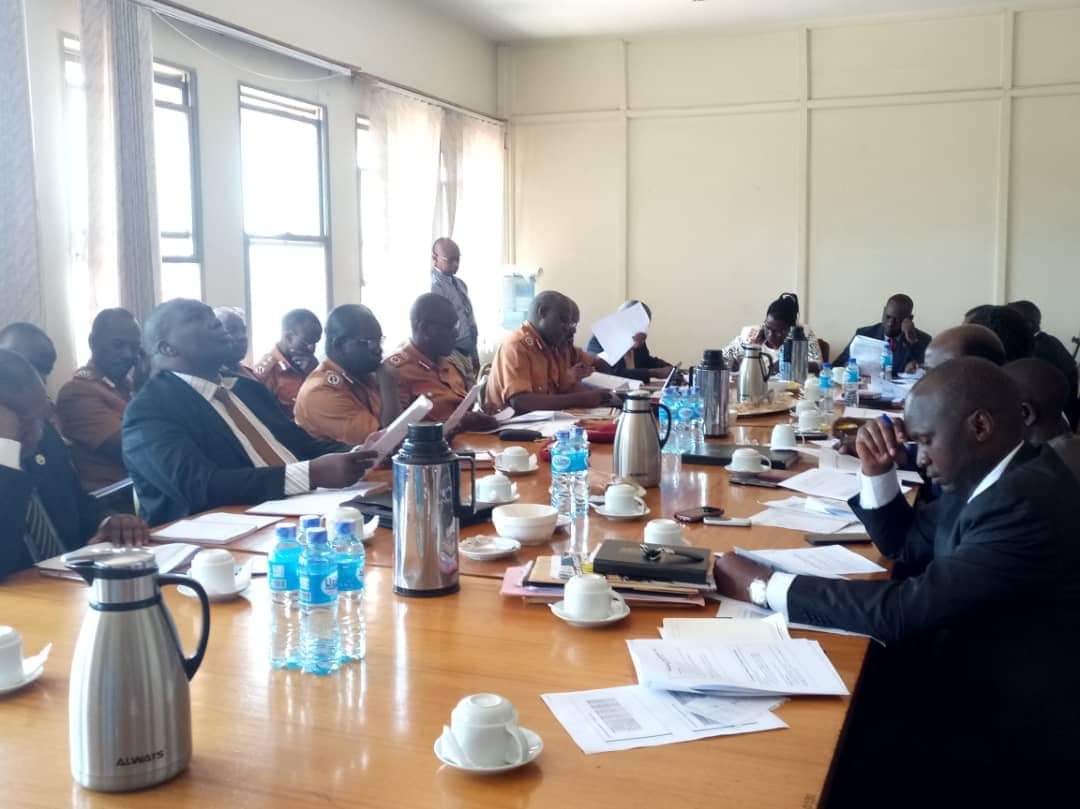