It was an emotionally charged night full of entertainment, glamour and red-carpet extravaganza as Africa’s biggest film and television stars gathered at the Eko Hotels and Suites in Lagos for the seventh edition of the Africa Magic Viewers’ Choice Awards (AMVCAs).

Hosted by the duo of IK Osakioduwa and AMVCA newbie Amina Abdi Rabar, the event held on Saturday, March 14, and is organized by Africa Magic in association with MultiChoice. The 7th edition of the AMVCAs was also sponsored by Amste

‘Promises’ is moving story about a boda-boda driver who struggles to raise his children after the death of his wife during childbirth. The film was directed by Casey Lugada & Karanja Ng’endo, produced by Jane Moshi and Fisehatsion Nibret was the Director of Photography (DOP).

“All the films nominated in the MTF category were remarkable for their technical experience and their storytelling. The winning film from East Africa, Promises is an especially poignant tale, told with verve and strong visual aesthetics. It signals a great future for visually storytelling in African cinema,” says Femi Odugbemi, AMVCAs Head Judge.

When asked about the Promises win, MTF East Africa Academy Director Njoki Muhoho had this to say “This win is a confirmation of the passion, energy, enthusiasm, hard work and teamwork that was exhibited by the team. The MTF East Africa Academy team couldn’t be prouder. May the MTF experience and this recognition by the best in the industry be a catalyst for these young creatives to ignite Africa’s creative industries.”

The biggest winner of the night was Nigerian thriller ‘Living in Bondage’, which walked home with seven awards including Best Overall Movie and Best Director which went to Nollywood legend, Ramsey Nouah. Timini Egbuson won Best Actor in a Drama whilst Toyin Abraham won in the Best Actress in a Drama, both wins for their performances in the movie ‘Elevator Baby’. Meanwhile, The MultiChoice Academy award went to East Africa for the movie ‘Promises’.

One of the highlights of the night was a family affair as a cinematic father-son duo took home awards. The Industry Merit award was presented to veteran broadcaster, Peter Igho who is best known for his achievements with the Nigerian Television Authority where many of his produced works laid the foundation for the Nigerian film and television industry. Breakout Living in Bondage star, Swanky JKA won the 2020 Trailblazer award.

Ugandan student Cissy Nalumansi who is in Nigeria for an internship with the Tinsel crew, following her outstanding performance at the academy received the award on behalf of the East African students, at the Award Ceremony last Saturday.

The four Ugandan students contributed to the movie as follows:

The movie is currently showing on Pearl Magic on DStv and GOtv. 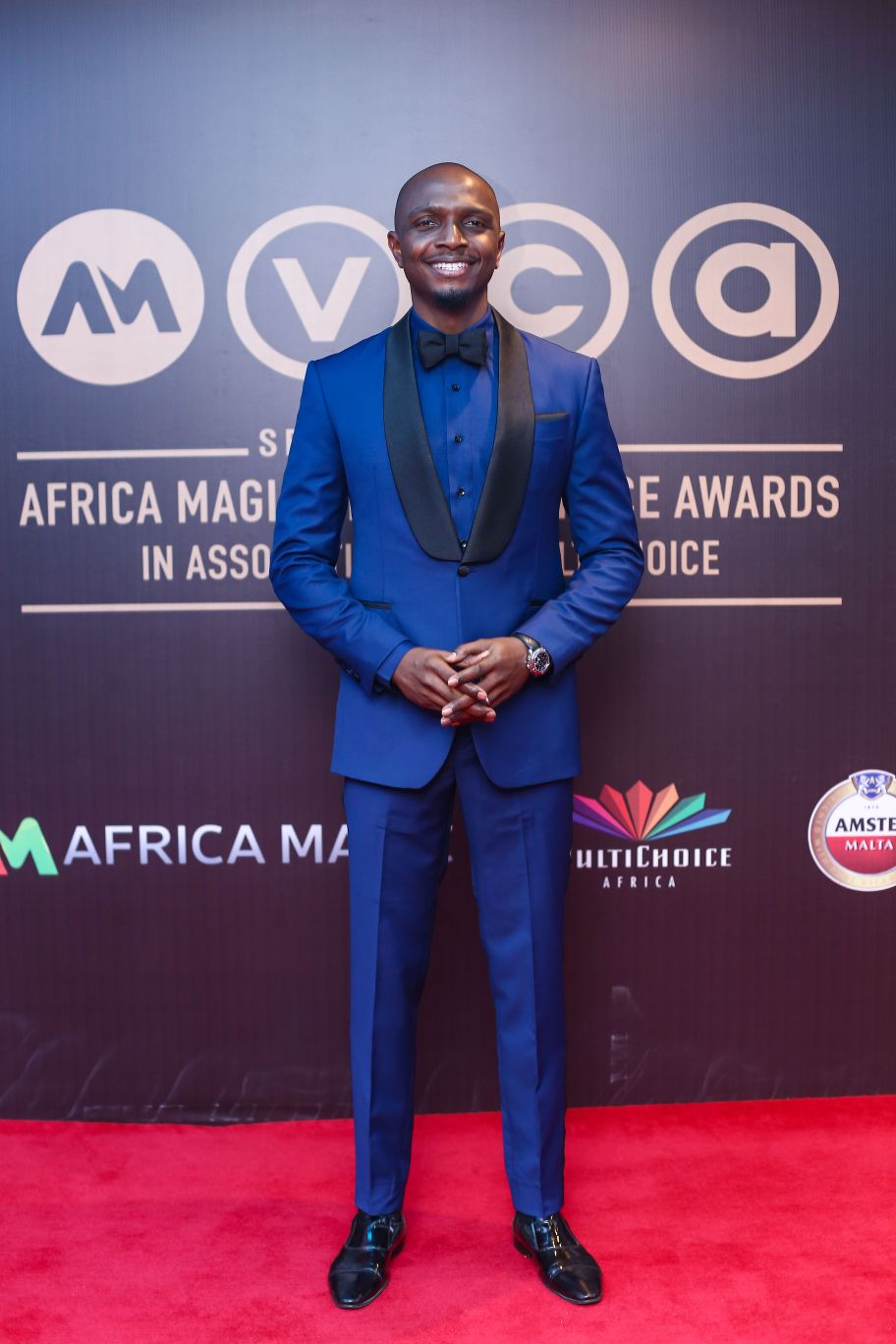 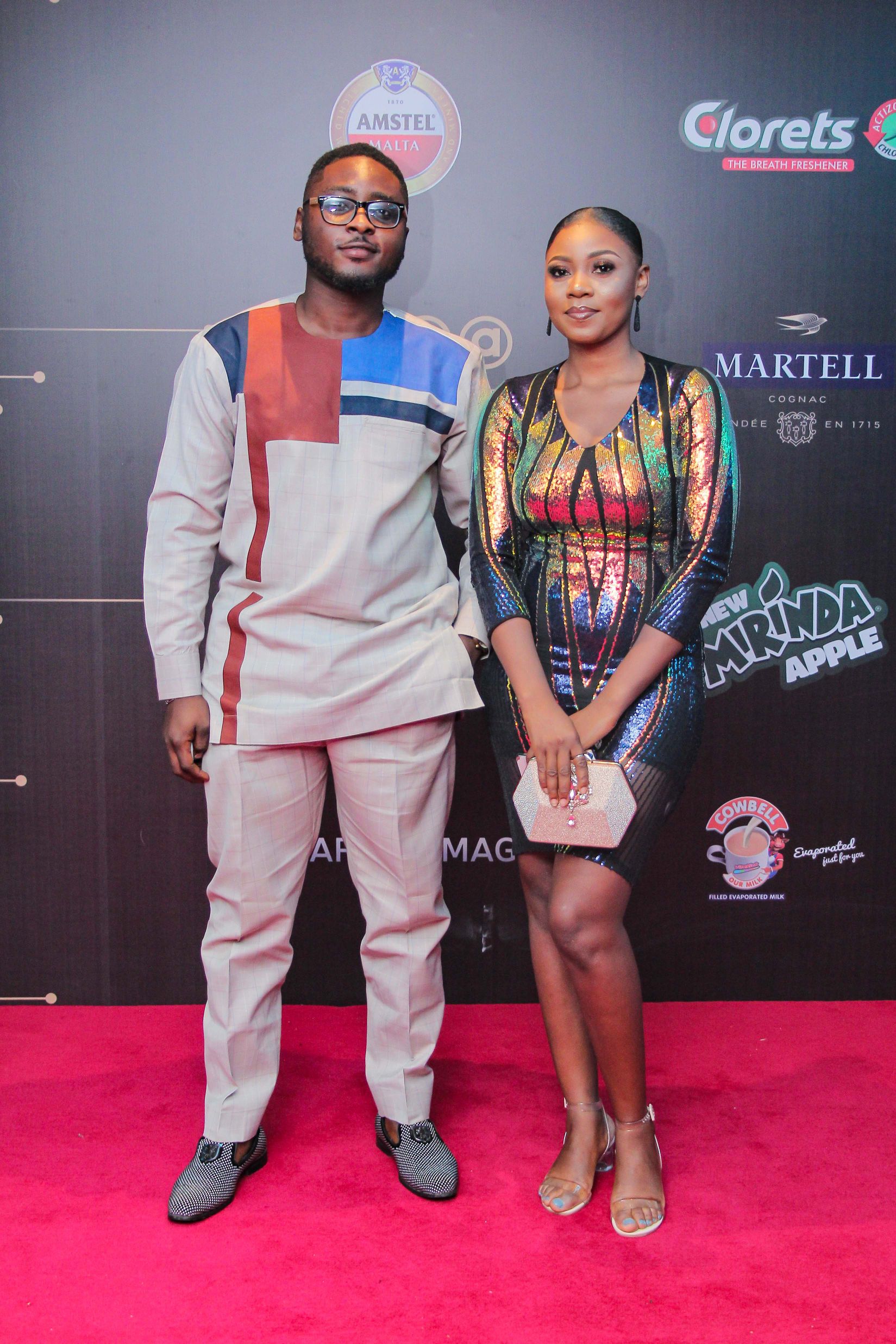 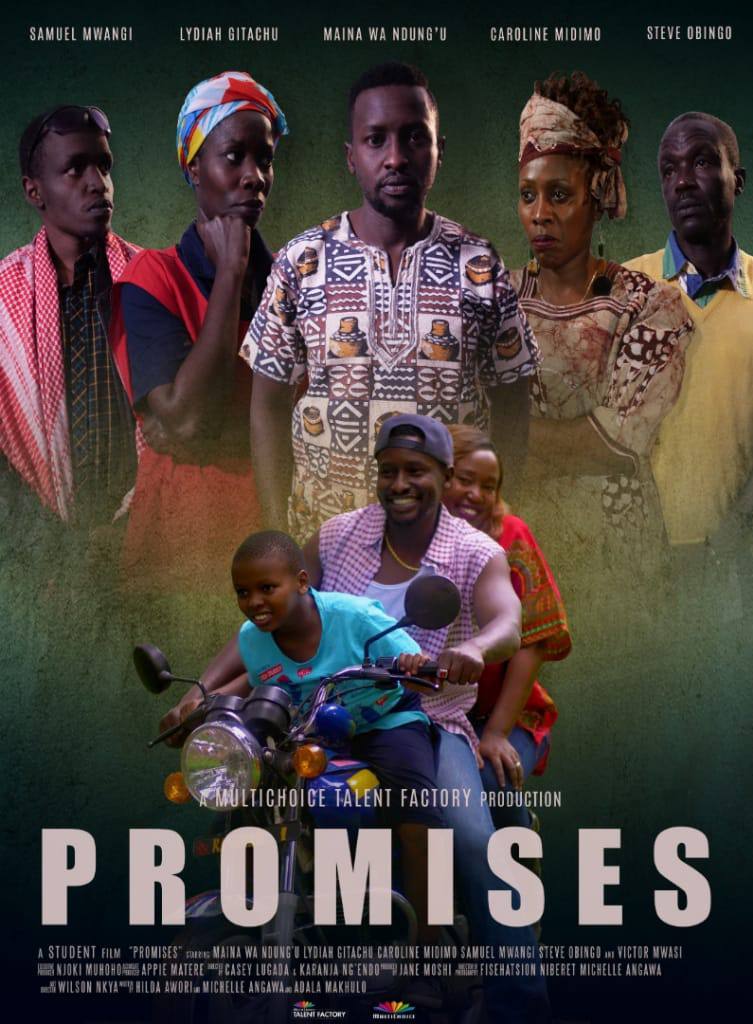 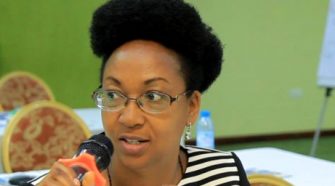