The public have been asked to be proactive in reporting suspicious elements in the wake of a new wave of murders that have recently occurred in the Ankole sub-region.

In a space of a week districts of Mbarara, Rwampara, Kamwenge and Isingiro have registered a number of murders where unknown assailants have murdered people during the night.

On July 2, 2019, Stuart Tumwesigye, 28, a mechanic of Kiyanja cell in Mbarara municipality went missing at around 10pm.

Upon conducting a search, the same person was recovered dead in Lake Kiyanja. He had been strangulated. Police is yet to establish what the motive of the criminals was.

Three suspects have so far been arrested in connection to the murder. These included; Jason Tugume, Joan Tusiimire and Michael Tumusiime.

On July 7, 2019 a missing boda boda cyclist, one Faisal Ssali aged 17 who had been reported as missing was found dead.

The body had been tied with ropes and dumped in a farm. His killers made off with the deceased’s motorcycle Reg No UEV 922G.

In a separate incident, On July 8, another boda boda cyclist called Frank Wasi Wasi went missing and his body was later discovered dumped in a bush along Obusenyi village, Rwemirama ward in Kamwenge town council.

The OC CID Kamwenge Police station, Alfred Akankwasa attributed the murders of boda boda cyclists on their comrades in the industry who betray them.

In the new district of Rwampara, 18-year-old Benard Tumwehe, a resident of Kyatoko village Mwizi sub-county was reported dead at Mwizi police station on Tuesday night at 10pm.

His body was found lying along the road without the head.

The Rwizi regional police commander, SSP Akoth Caroline held a community sensitization meeting and asked the public to always report people they suspect to be criminals in the district. 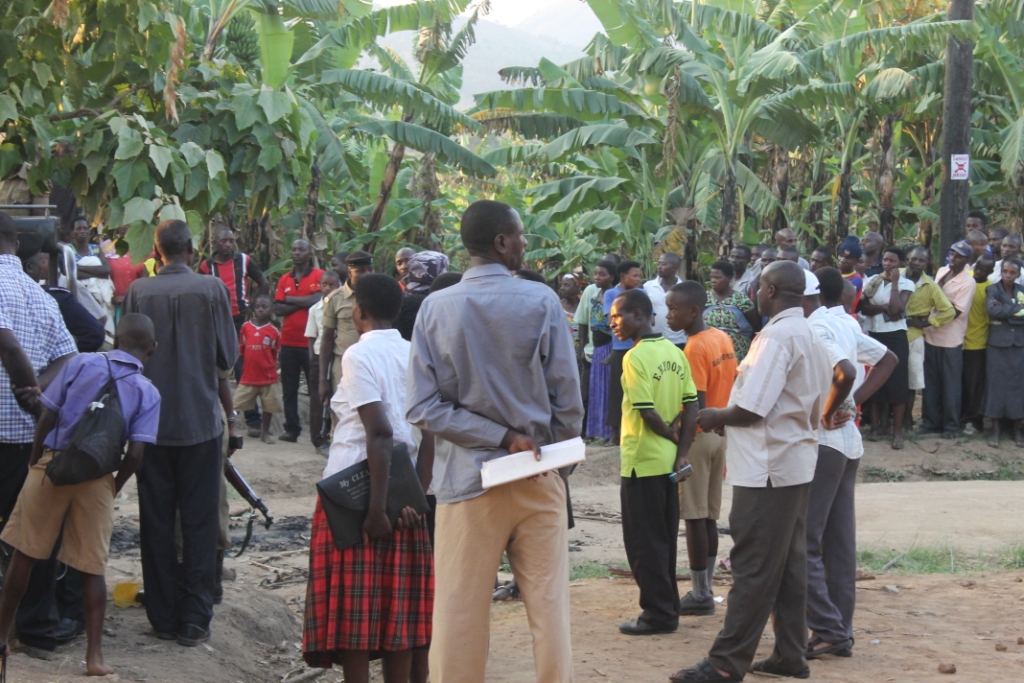 Akoth said that due to the increased murders, she will ask all the direct commanders in the region to conduct community meetings to avert the crime in the area.

She also urged boda boda cyclists to cooperate with all security agencies in the fight against crime in the country. 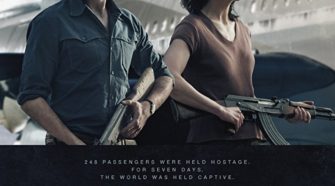