Isaac Ruto who is also a National Super Alliance-NASA Co-principal on Friday attended a Jubilee Rally in Kericho.

Ruto joined Jubilee leaders in Kapkatet, Kericho to welcome President Uhuru Kenyatta and his Deputy William Ruto. He was accompanied by Emurua Dikirr MP Johana Ng’eno who was a strong NASA supporter during the August election.

Isaac Ruto had earlier this week told journalists that he would stay in NASA.

“I am in NASA to stay. I have decided to maintain a low profile to allow Bomet people to settle. I know the election was marred by a lot of irregularities since government machinery was used to intimidate my supporters,” said Ruto.

The move by Ex-Governor Isaac Ruto and MP Ng’eno to join Jubilee campaigns is considered by many as a major boost to ‘UhuRuto’ campaign in the Rift Valley. 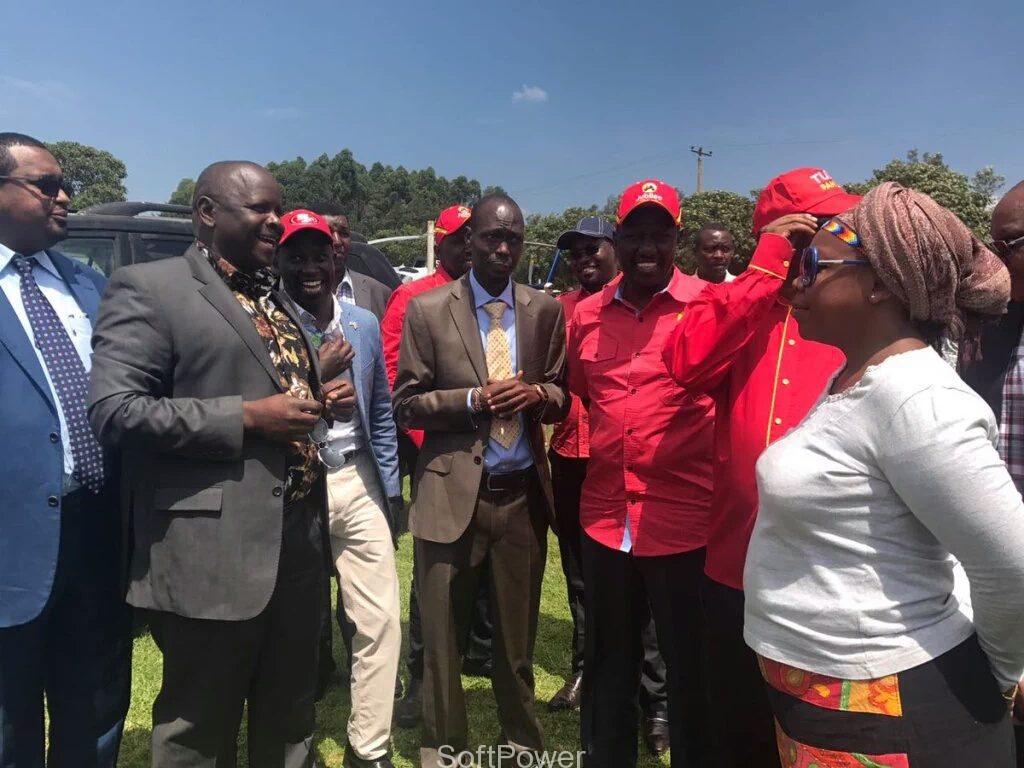