Minister for Education, Janet Museveni (in hat) and other officials during an inspection of the torched dormitory at St Bernard's S.S Maya.

The Minister for Education and First Lady, Janet Kataaha Museveni has asked communities to play their role in raising children who are not self centred.

The Education Minister was commenting on the gruesome fire at St Bernard’s S.S Manya in Rakai district which has so far claimed 11 students.

It is reported that the arsonists locked up the dormitory where over 50 students were sleeping, using two padlocks before torching it.

Janet Museveni was among government officials that rushed to the scene of crime on Monday afternoon to assess the impact of the tragedy. There, she assured parents, students and the school administrators that government will do everything possible to bring the perpetrators of the criminal act to book.

Some, including the students at St Bernard’s S.S are already alleging that a group of S4 students who were recently dismissed from the school for being undisciplined could have been behind the fire.

The Education Minister in a series of tweets later on Monday said that if the said students were indeed involved, it is incumbent on communities to raise children in a manner that does not lead them to become self centred.

“I understand that there are some students who had been dismissed from the school for misbehaving and they are suspected to have a hand in this incident,” Janet Museveni wrote on Twitter.

She implored members of the community “to guide such children so that we do not raise children who are insensitive and self centred”.

The First Lady said that “it is the responsibility of government to search and find the people who did this, so that they be judged accordingly; and we shall do it”.

She extended on her behalf and that of President Yoweri Museveni, condolences to the parents who lost their children in last night’s fire.

The First Lady said that government will support the families who’s children are in hospital because of the fire. This is in addition to a contribution made by the President towards the families of the deceased students.

Earlier in the day, Security Minister, Gen Elly Tumwine while visiting the school said that investigations into the cause of the fire had commenced. He attributed it to “bad people who do bad things”. 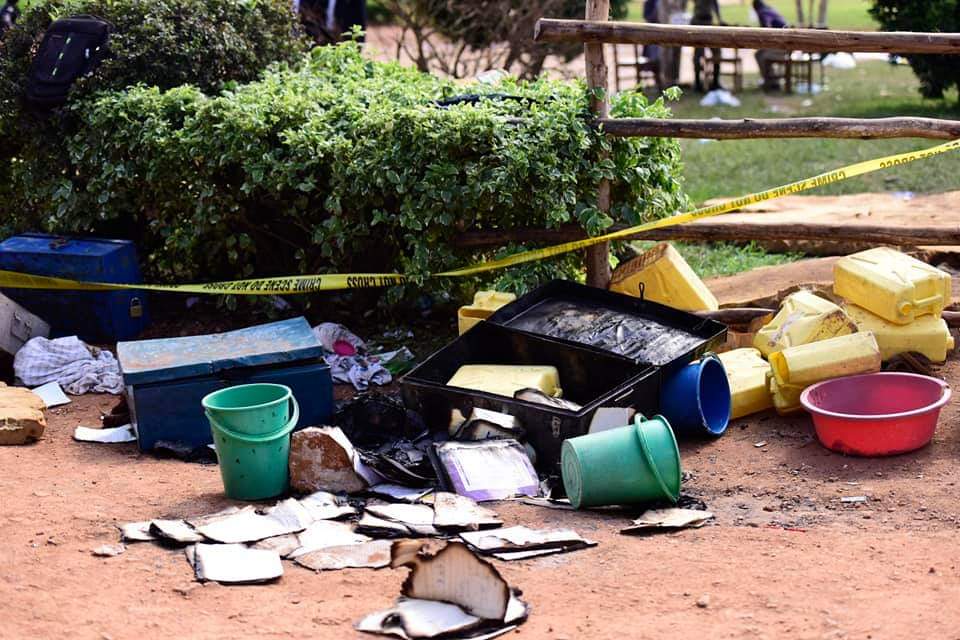 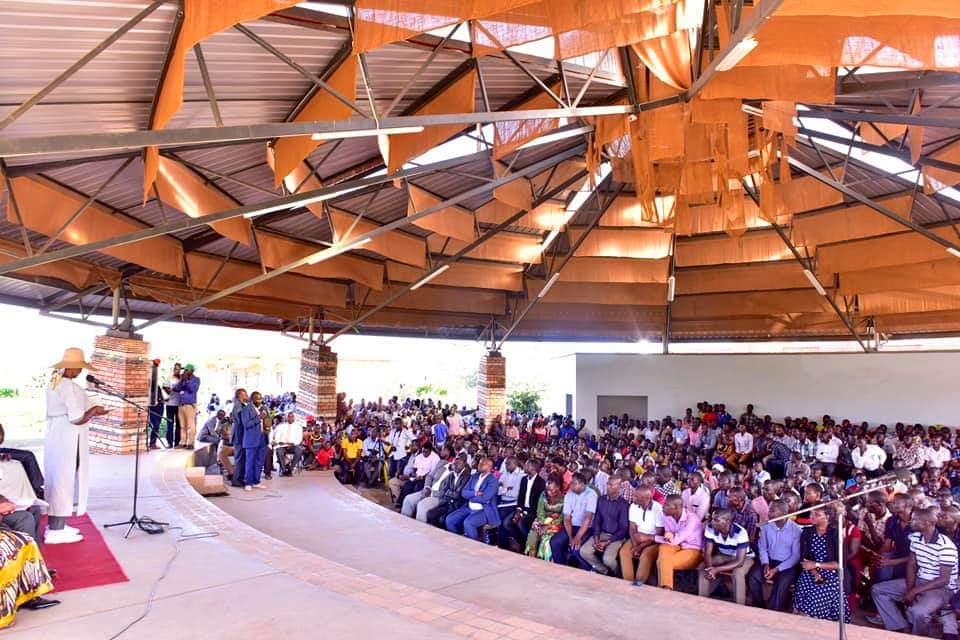 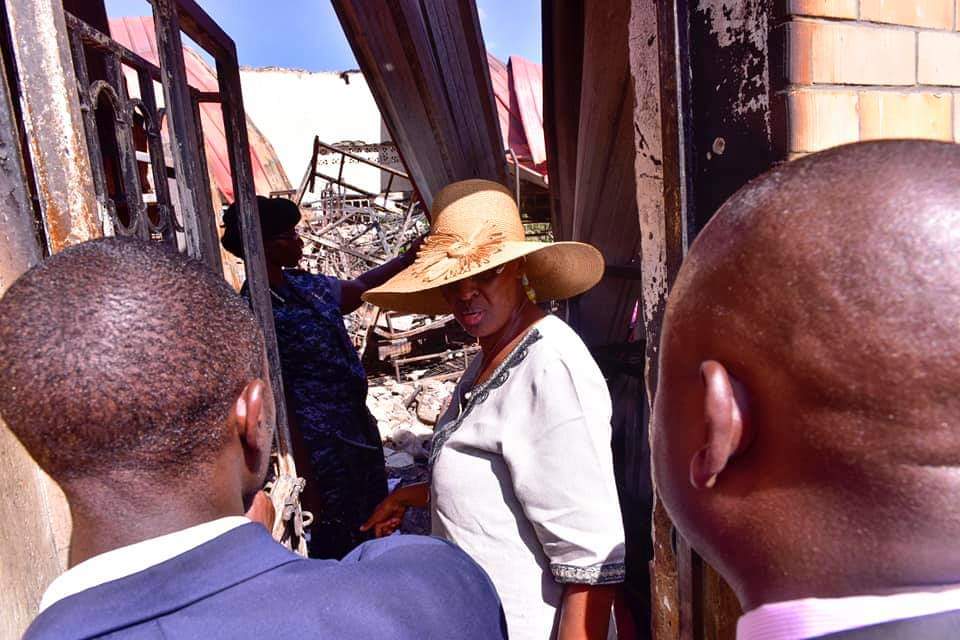