President Yoweri Museveni has castigated former Ugandan President, Idi Amin Dada for his protective economic policy that saw all Asians expelled from Uganda, a move that was retrogressive to the country’s industrialization and economic growth.

The President said the decision to chase Asians who had built Uganda’s industrial capacity and cut down the import bill was dangerous. He termed it as “conceptual confusion”.

Museveni made the remarks on Tuesday while speaking at the Africa Now Summit held at Speke Resort Munyonyo.

He said the importance of the private sector was not clear to many African leaders, citing the examples of Obote and Amin whom he accused of interfering with the private sector with Nakivubo announcements of 1970 and Amin’s expulsion of the Asians in 1972.

“Amin expelled all Asians saying they were sucking us [Ugandans]. Sucking us? Somebody is manufacturing sugar for you instead of you importing it and you blame him for it?” the President wondered.

“The President (Amin) is there, the Ministers are there, you can’t believe it. Because they did not understand the importance of the private sector”.

He challenged the notion advanced by Amin of ‘indigenizing the economy’ by taking Asian businesses saying it was incorrect.

“An Indian has got only one shop in one place. Uganda is 240,000 square kilometers, why dont you go and build your shop somewhere else? Why do you have to take the one of the Indian?”

It is the NRM government, he said, that firmly rejected this mistake by returning the properties of the Asians and liberalizing the economy.

Museveni explained that this shift has resulted into a bustling real estate sector with numerous properties currently owned by Africans in Kampala and Entebbe.

“That’s after I chased them [Africans] out of Indian houses. When we were struggling to fight this conceptual battle, the whole Parliament was full of people who were sitting in Indian houses. I almost developed throat cancer persuading them to leave the Indian houses and go build their own”.

“And the Indian houses were only 4,000 in the whole of Uganda. If you look at Kampala and Entebbe now, you’ll find maybe 1 million properties which Ugandans have built themselves after chasing them from the 4,000,” Museveni added.

The President explained that the liberalization of sectors like housing, transport and hospitality by removing the role of the State companies has performed miracles. 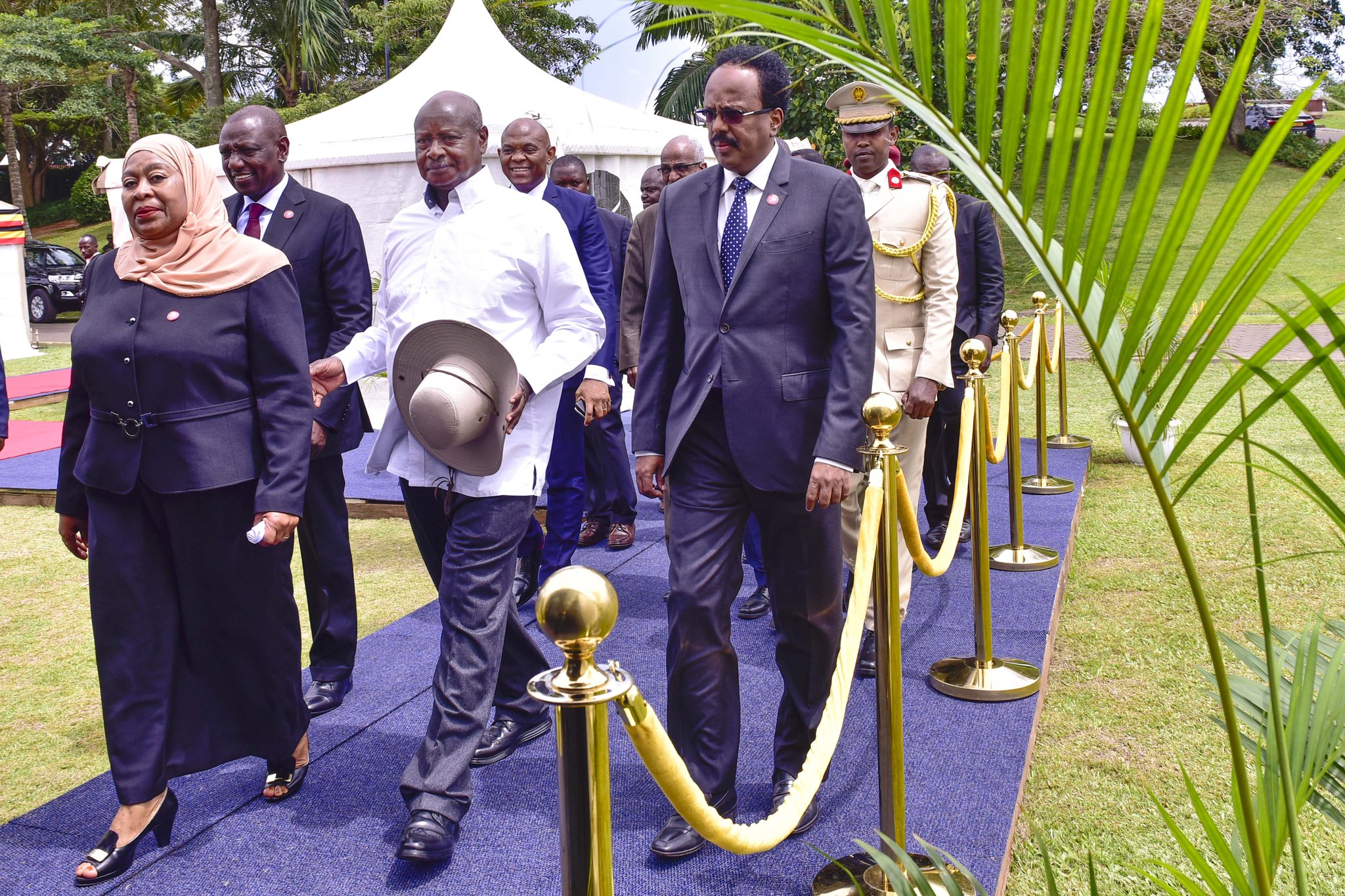 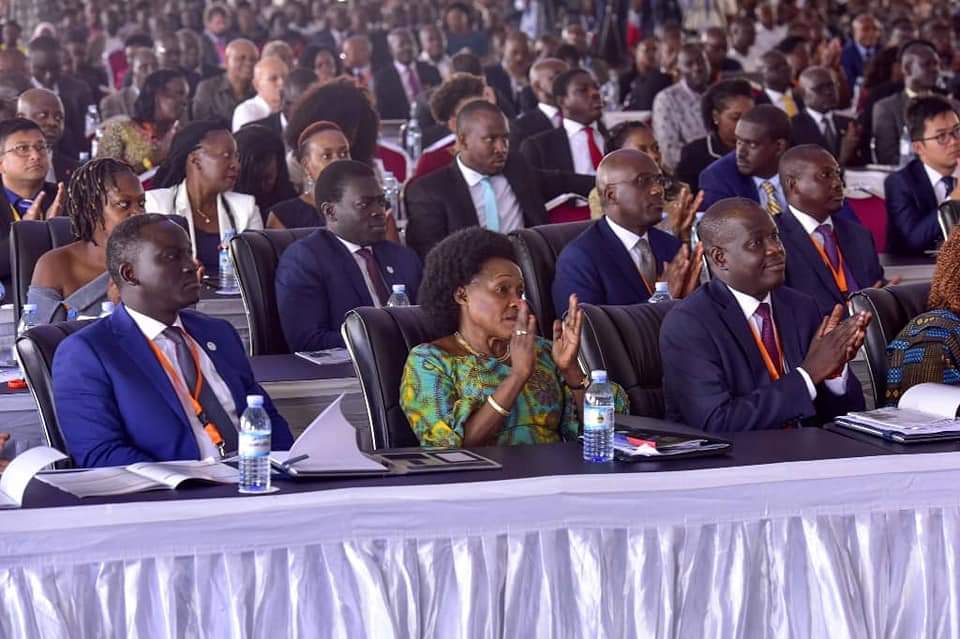 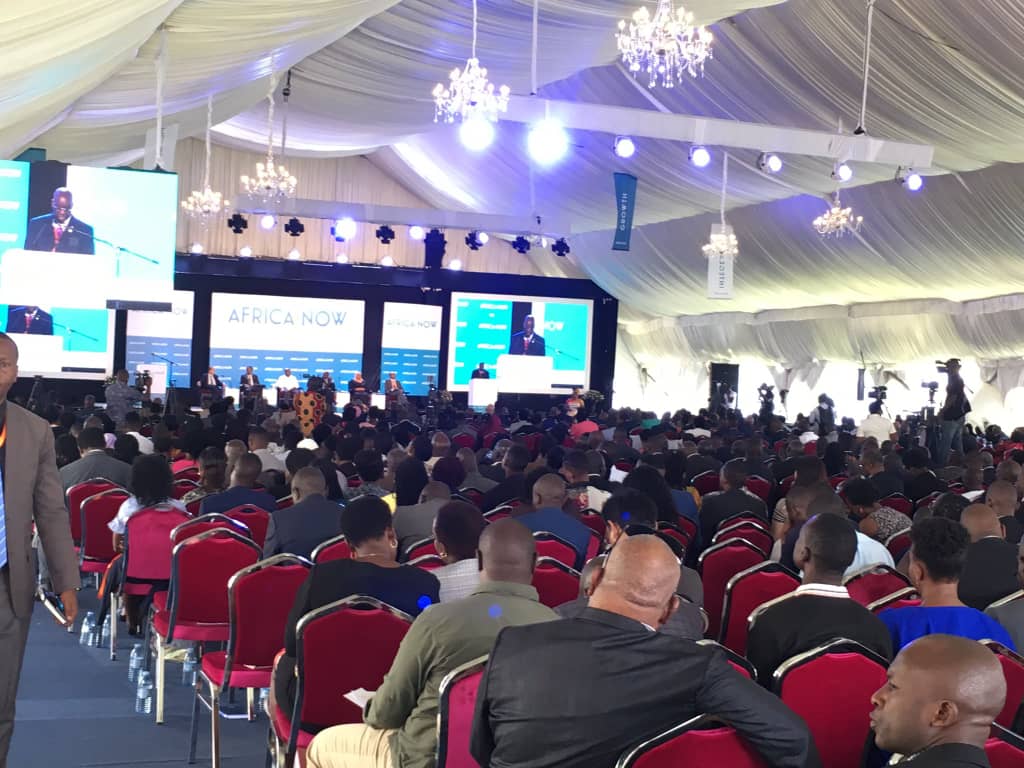 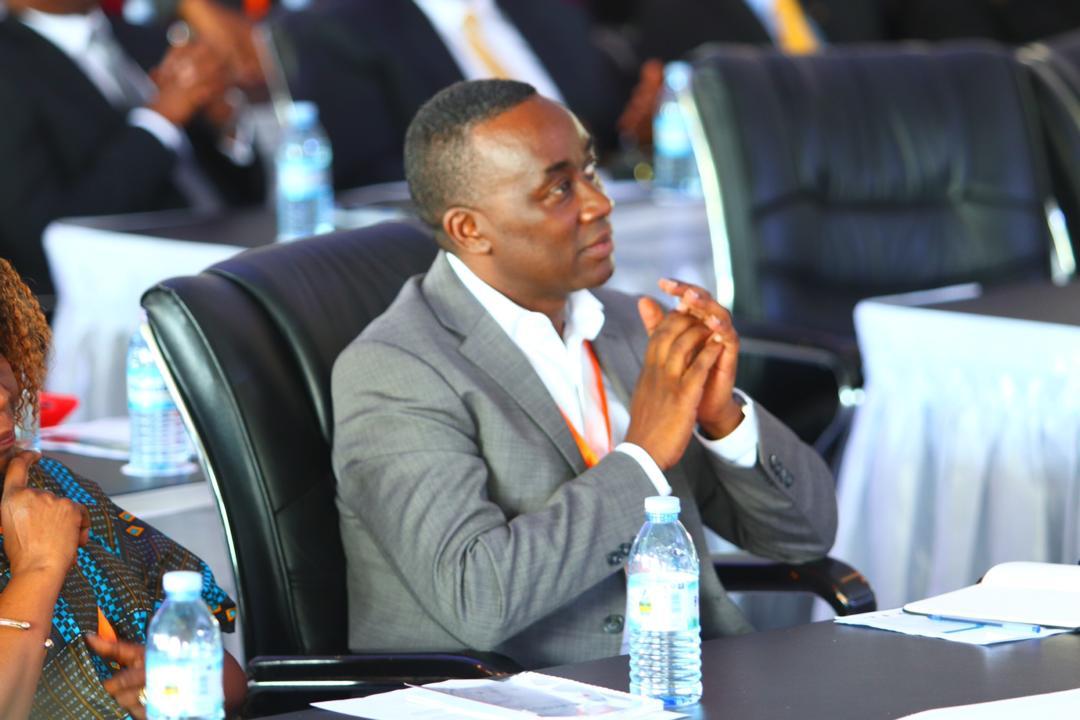 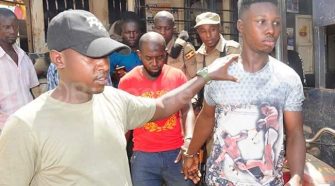