GOMA – Government officials in eastern Democratic Republic of Congo (DR Congo) have said at least 14 people were killed by armed people thought to be members of Allied Democratic Forces (ADF) in the city of Beni, an epicenter of the current deadly Ebola virus.

More than 1,300 people have died from Ebola since August last year and the control of the spread of the disease is being hampered by attacks from rebel groups and mistrust among the population, officials have said.

“We suspect that the attackers were members of ADF,” he added.

However, the Islamic State claimed responsibility on Tuesday for the Monday night massacre in the Ebola epidemic area.

In a statement on their website, Islamic State said it was behind the attack. It said it had targeted the Congolese army in Beni, killing or wounding 25 people.

Government officials said the Monday attacks could have been revenge by the rebels following the killing of 26 rebels last Thursday.

It was not independently verified whether the 26 rebels killed were members the Islamic State or ADF.

The fight last Thursday took place in a village near the city of Beni, after rebels attacked an army position.

Activities of health workers who are responding to Ebola threats are regularly hampered by insecurity and violence in DR Congo’s North Kivu and Ituri provinces, the two regions infested by militias groups.

A Cameroonian doctor attached to the World Health Organization (WHO) and deployed to fight Ebola was killed on April 19 – by armed people.

On May 27, villagers in eastern DR Congo killed an Ebola health worker and looted a clinic, the Health Ministry spokesperson Jessica Illunga told this news website, further deepening a breakdown in public trust among health workers and the civilians.

“We try to avoid having security guards escort health workers so that they don’t scare aware the public,” Illunga said.

Previously, Rebels in eastern DR Congo have attacked an Ebola treatment centre in Butembo, which is another epicenter of the current outbreak of the deadly disease, killing a policeman guarding the centre.

The current Ebola outbreak is the second deadliest of the hemorrhagic fever since it was discovered in DR Congo in 1976.

DR Congo citizens in Ndjugu near Bunia and Boga near the border with Uganda have told SoftPower News, rebels who chant ‘Allah Akbar’ have been seen moving in the area while others massacre civilians.

This news site has also witnessed a number of people who indigenous residents in Bunia now refer to as refugees fleeing from murder from another ethnic group locally know as the ‘Ngiti’ or Lendu. A number of cattle were also stolen from Burasi near the border with Semliki river. 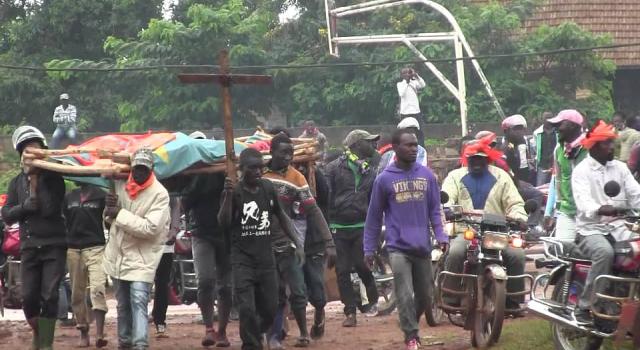 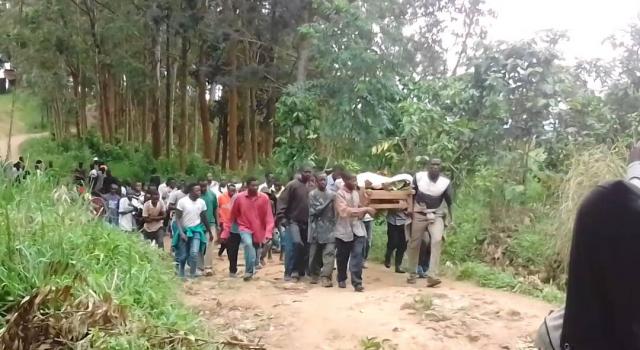 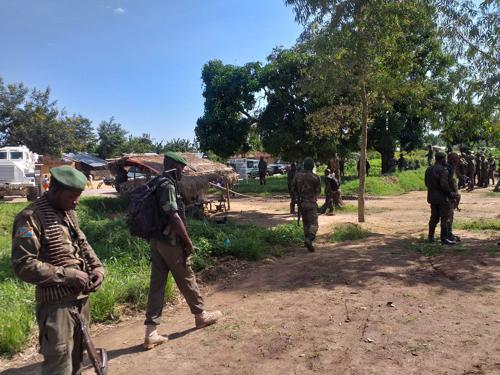 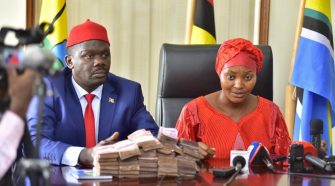