Reggae star, Tarrus Riley (R) and his entourage upon arrival at Entebbe airport.

For Tarrus Riley fans, the long wait to finally watch him perform live in concert is over after the Jamaican reggae sensation arrived in Uganda.

The musician together with his entourage were received at Entebbe International Airport on Tuesday afternoon by Swangz Avenue boss, Julius Kyazze.

Tarrus Riley, 39, of the ‘Just the Way You Are’ hit will be performing on Friday at the grand finale of the Swangz All Star Tour at Lugogo Cricket oval.

It will be a climax of a three-month music tour across Uganda organized by Swangz Avenue as the record label and music production house marks 10 years of its existence.

Tarrus will be performing alongside several other popular Ugandan artistes including  Maddox Ssematimba, Winnie Nwagi, Bebe Cool, Weasel, Mun G*, Vinka, A Pass, Navio, Vampino and Ykee Benda among others.

This will be his second time performing in East Africa after hosting two shows in Kenya previously.

Initially, the reggae star was meant to perform in Uganda last year, but the event organizers Red Fog could not see it through.

It’s unclear whether his arrival three days ahead of the concert has to do with possible collaborative projects with local musicians. Only time will tell.

Riley was born in Bronx, New York and raised in Jamaica.

His father is veteran reggae singer Jimmy Riley. He made his recording debut as a teenager. In 2004, Tarrus released his debut album, ‘Challenges’.

Some of his biggest hits include She’s Royal, Don’t Come Back, Gimme Likkle One Drop, Superman, Sorry is a Sorry Word among others. 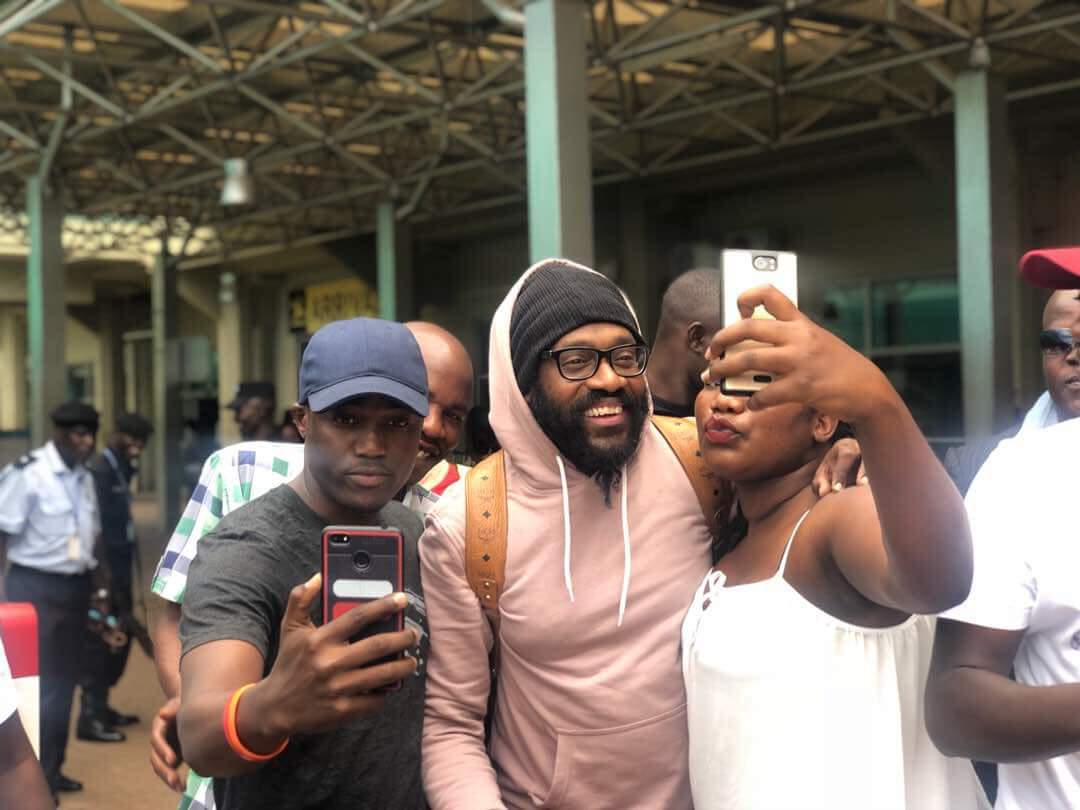