Governments in the nine countries largely those neighboring the Democratic Republic of Congo have resolved to establish an Ebola Coordination Task Force for Africa as a measure to enhance cooperation and collaboration in the Ebola Virus Disease (EVD) preparedness and response.

The decision was taken on Monday the Ministers of Health the nine countries of Angola, Burundi, Central Africa Republic, DRC, Rwanda, South Sudan, Uganda, Tanzania and Zambia met in the Eastern DRC town of Goma, to assess the interventions aimed at ending the Ebola outbreak in DRC.

According to a joint communiqué issued after Monday’s meeting, the Africa Ebola Coordination Task Force (AfECT) will be hosted at the African Union Secretariat in Addis Ababa, Ethiopia.

The AfECT will be supported by the World Health Organization (WHO), the Centers for Disease Control (CDC) – Africa and other relevant partners.

The nine governments agreed to establish the continental Task Force for Ebola response after noting the ongoing outbreak of the Ebola Virus Disease in northeastern DRC and that there is an increasing potential for EVD transmission into the neighboring countries.

The Ministers acknowledged that the eight countries neighboring DRC share the threat of Ebola outbreak to the health and economic security of the people of the sub-region and that there is urgent need to address this shared threat.

They also agreed that “there is an urgent need to enhance preparedness for EVD at border crossings and within the respective national boundaries of the Member States including the need for a coordinated regional and sub-regional approach to prepare and effectively respond if Ebola occurs in any Member State”.

The communiqué issued after the Goma meeting states that while AfECT will maintain political oversight through African Union institutional arrangements, technical support will be facilitated through the WHO sub-regional Ebola partnership coordination platform in Nairobi in collaboration with the Africa CDC’s Regional Coordinating Centre also in Nairobi.

In the same meeting, Ministers from the nine governments also resolved that the individual governments must ensure timely exchange of exchange information on matters of common interest as deemed appropriate for preparedness and response.

They acknowledged that withholding of or falsification of EVD data and information violates the IHR and threatens peace, security and prosperity of the affected Member States and the entire region.

The communiqué adds that all Member States undertook to take actions to facilitate cooperation and collaboration between the member states.

Other actions that were agreed upon during the meeting include prompt communication of epidemiological and laboratory surveillance data and other relevant reports, sharing information on potential security threats and other security issues occurring in the areas affected by outbreaks.

Parties also undertook to share technical expertise and other resources and assets necessary for EVD preparedness and control. It was also agreed that the member states conduct cross-border joint planning and implementation of EVD preparedness and response activities including risk communication in accordance with the International Health Regulations.

Similar cooperation will be given to legal and regulatory processes and logistics planning for rapid cross-border deployment and receipt of public health experts and medical personnel for EVD response. 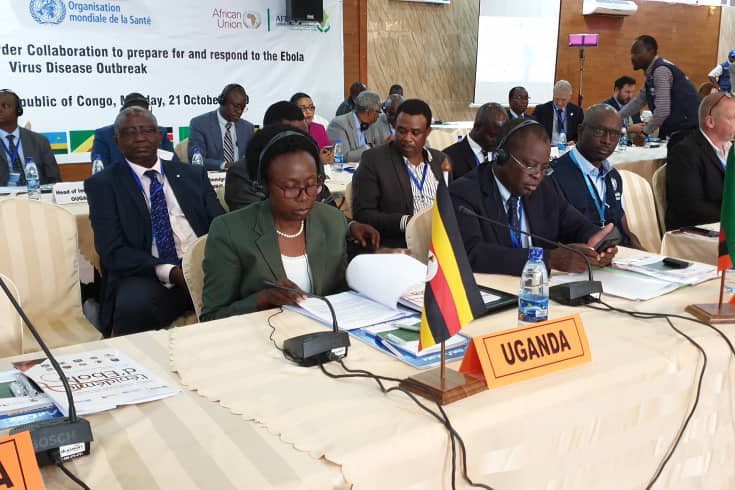 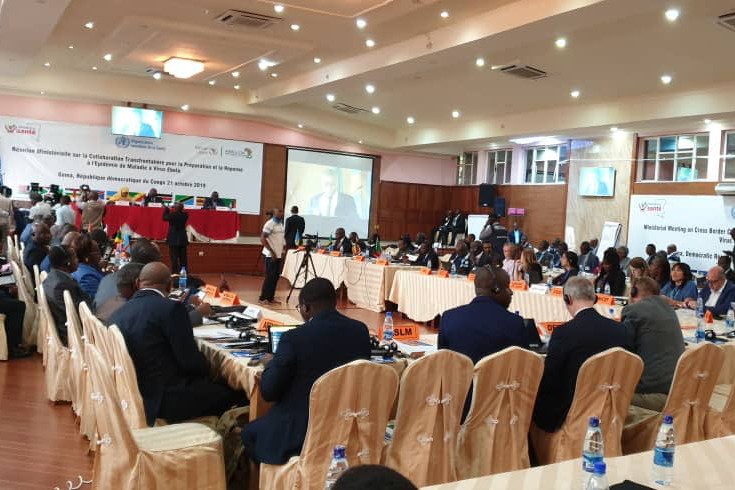 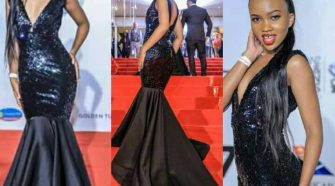