The year is coming to the close and among the singers who can comfortably say they have had a good year is King Saha. That three of his songs all produced in 2018 are doing remarkably well on radio, TV and popular hangouts is no mean achievement.

King Saha’s performance during the weekly comedy themed night (Comedy Store) at UMA Lugogo on Thursday was definitely one that affirmed that his 2018 works have charmed music lovers.

The crooner who recently collaborated with popular deejaying duo Slick Stuart and Roja to make what has become a smash hit ‘Very Well’ kept everyone on their feet during his performance at Lugogo.

He stepped on stage at around 11:30pm to climax an evening of hearty laughter by top comics including Amooti, Taata Sam, Tamale Mirundi, Kabaata and Kalela among others.

Earlier, dance sensation, Ibra Buwembo and his crew had put up a spectacular dance showcase.

The mood in the UMA main exhibition hall was nothing but warm as the highly engaging performer (Saha) did his latest releases.

Among them was Gundeze, Bili Bili, I’m on My Way, Mpa Love (duet with Weasel) and Very Well.

Enchanted, understandably, by Saha’s the romantic laced songs coupled with the groovy beat that accompanies his music, revelers were having a time of their life.

Much of the love was visibly from the ladies. Little wonder perhaps since Saha’s latest duet with Weasel has got some comparing his vocal ranges to those of deceased crooner, Mowzey Radio. Saha is poised to be that one artiste in whom Radio’s diehards find solace.

Self proclaimed singer, Jose Chameleone (together with his long time music partner, Papa Cidy) and funny man, MC Mariachi too sat through the show.

Both Chameleone and Saha were later spotted mingling with fans at the Comedy Store after party which happens at Hide Out Lounge.

Hosted by Alex Muhangi, Comedy Store is a blend of comedy, music and other forms of entertainment. 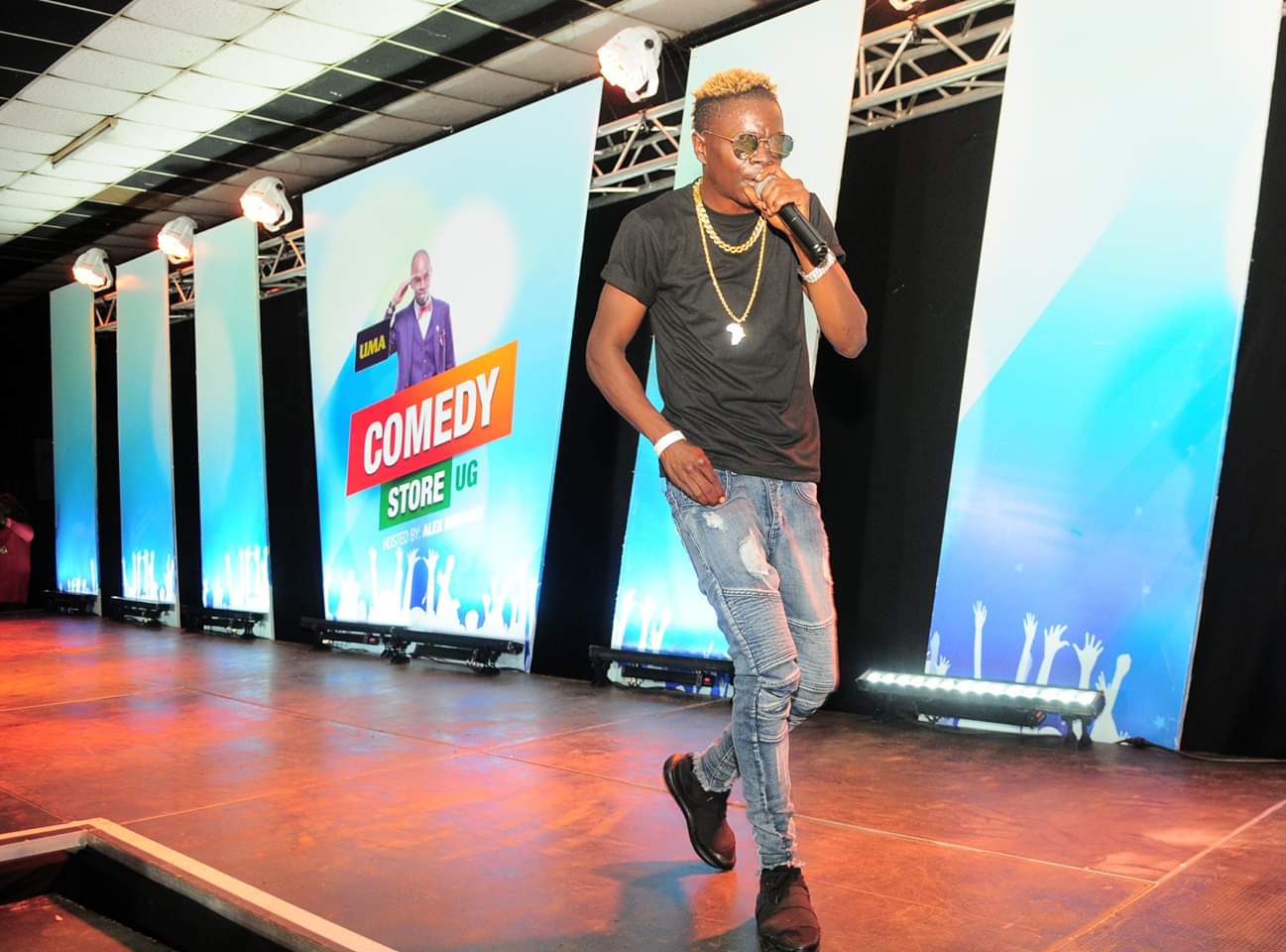 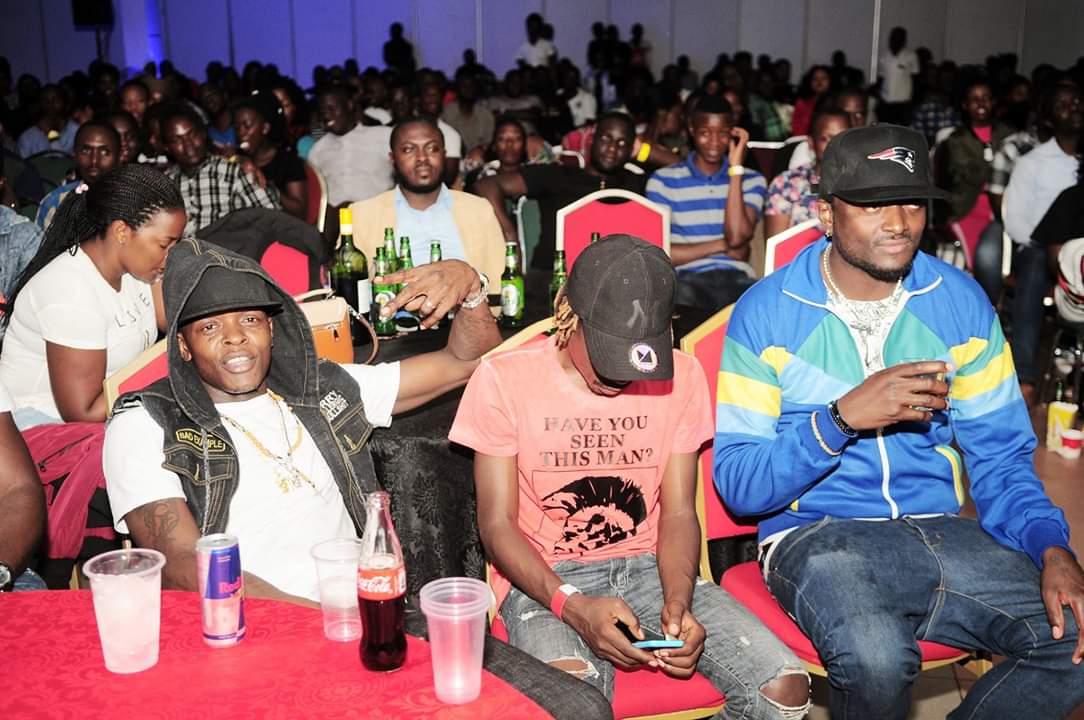 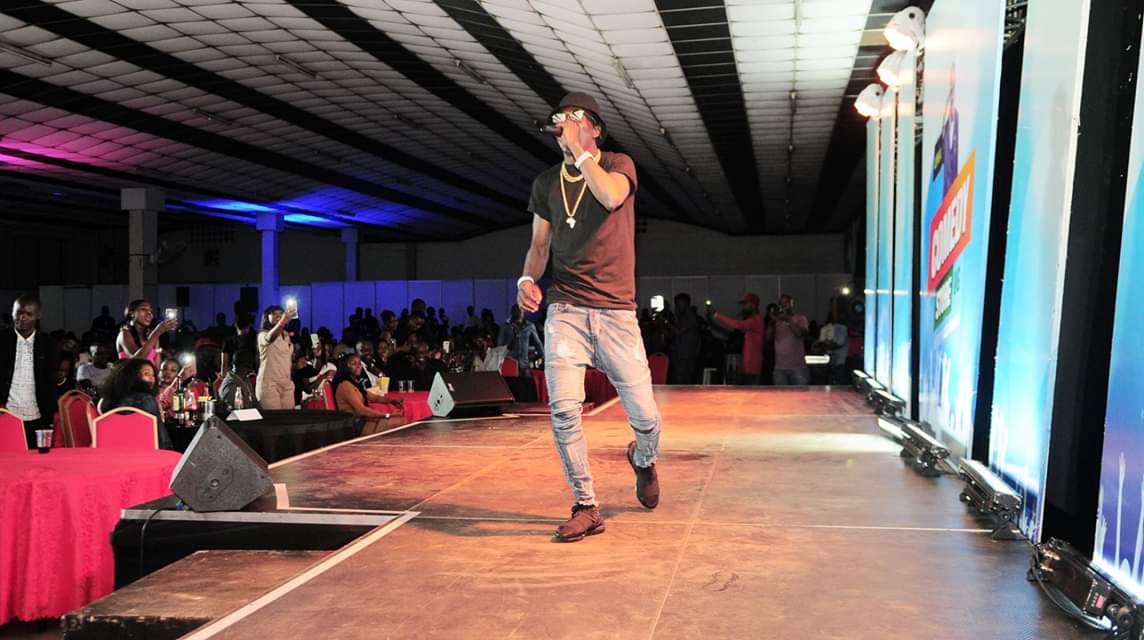 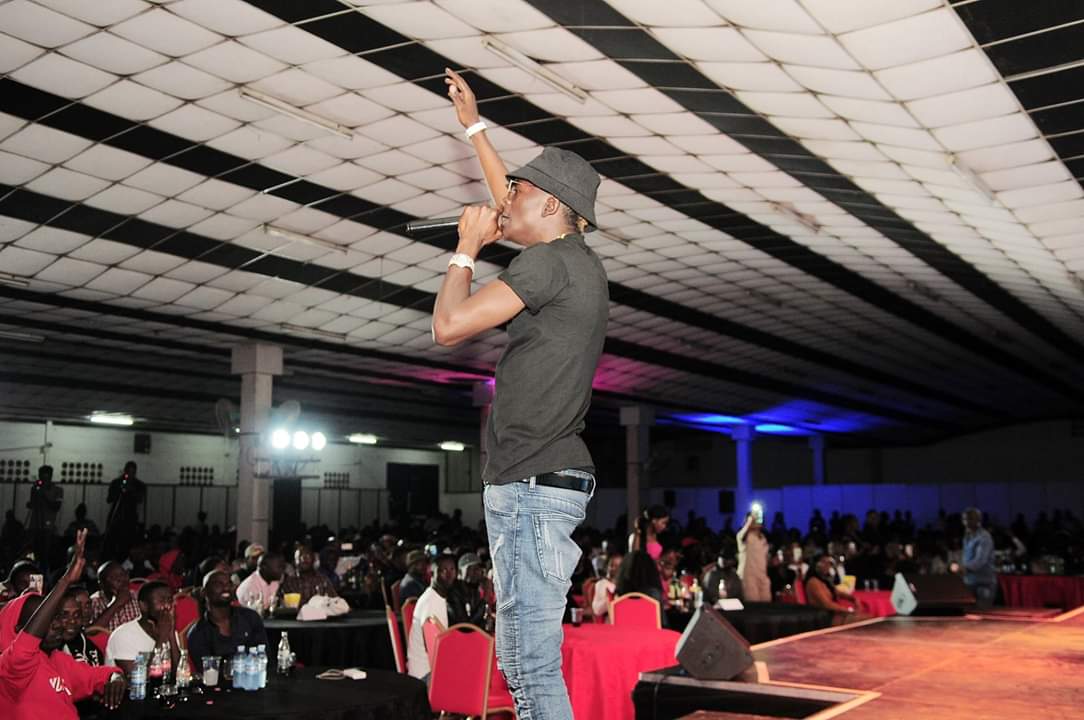 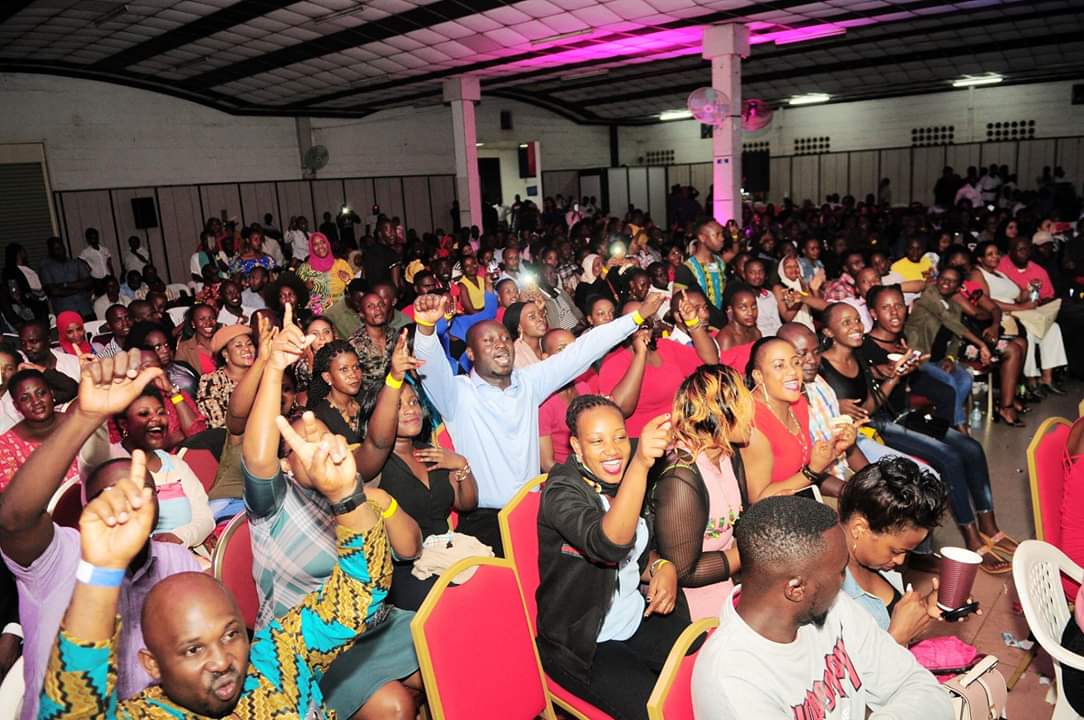 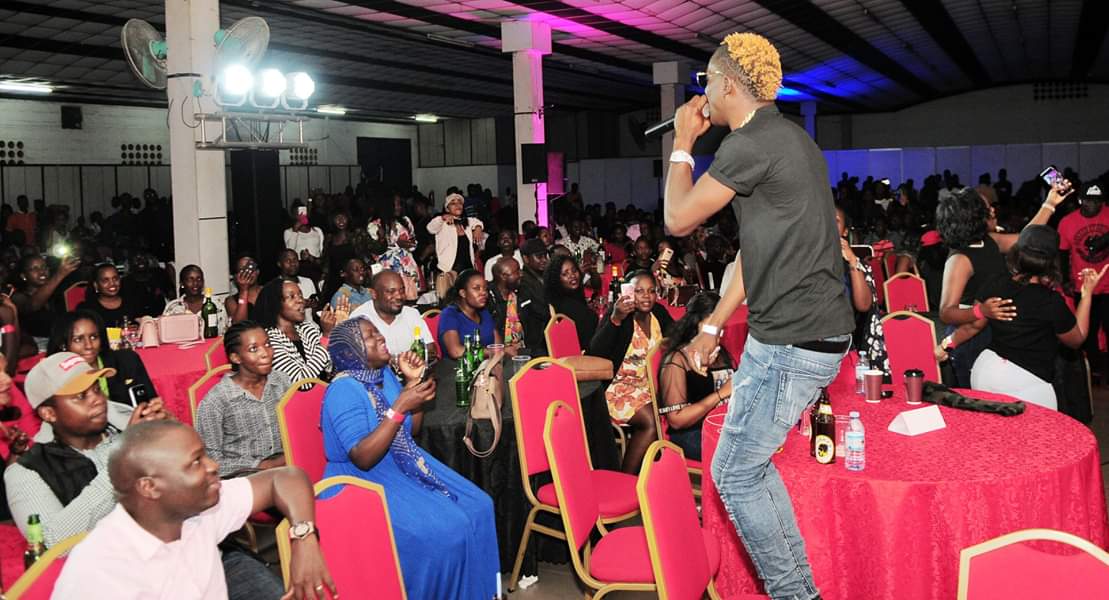 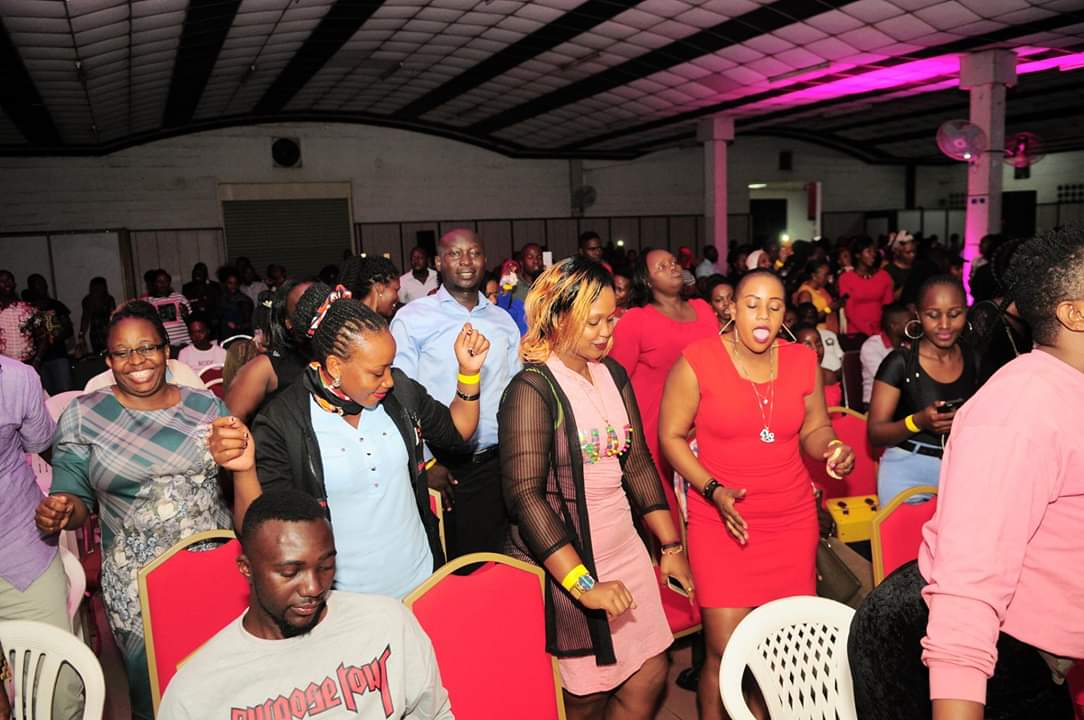