For a decade, Richard Tuwangye, at some point a TV personality on UBC TV, has become a household name for comical drama. Tuwangye is part of the comedy outfit ‘Fun Factory’ who stage the weekly show Comedicine at the National Theatre.

On Friday, he took a shot at stand-up comedy by staging a one-man-show, his maiden undertaking in that segment. And he did make a statement. Tuwangye possesses potential that if enriched can turn him into an acclaimed stand-up entertainer.

Fun Factory have mastered the art of satirizing current affairs and tweaking them into hilarious drama. This perhaps explains why on Friday, Tuwangye effortlessly touched different subjects on politics, society, news, lifestyle and did well lacing them with wit.

The show opened with an acoustic showcase by Jazz Freak Band. Then came the opening acts, among them Uncle Mark, Ehmah Napoleon, Daniel Omara and Okello Okello. Their sets were brief but hilarious.

Before long, the man of the evening appeared on stage and delved right into the pains he’s endured as a short person. He told of his experience on a trip to Nigeria and how he decided to go for an outing at one of the beaches. In his pursuit of short pants, he had learnt that “all shorts that I tried on looked long on me”.

“When I asked a colleague to help, the directions he gave me led me to a kids’ wear shop”.

He explored topics raging from corruption, his personal experiences growing up in Masaka, the Fresh Kid phenomenon among others.

Applying spot-on mimicry, Tuwangye explained how it is the boastful attitude and behaviour that often exposes Banyankole whenever they steal public funds. It is in their DNA to subconsciously tell colleagues which project the squandered from, he joked.

“Banyankole aren’t the biggest embezzlers. It’s because we don’t know how to shut up. We don’t intend to spread this information but somehow, it gets out there”.

On the whole, his act was neat, relatable, original and even when he switched topics, he did so with a coherent flow.

He did take a jab at the Uganda Police which according to him currently lacks funds for breathalyzers (for ‘Kawunyemu’ operations) because former Police chief, Kayihura exhausted all the budget.

“Kayihura’s regime spent all the budget, Ochola’s men have no breathalyzers. They only use the letter H, because there is no letter in the alphabet that makes one release as much breath as letter H”.

Assistant Inspector General of Police (AIGP) Asan Kasingye who was in the audience too was ‘breaking a rib’ with this.

The show which ended a few minutes after 11pm was well attended. They were receptive all throughout, laughing heartily and occasionally applauding.

Having hit a home run with his maiden show and registering a positive first impression, for Tuwangye, the task now is to ensure his next do outshines the previous one.  And he says he is now “hardened”.

“This means I’m now hardened. I know where I should have done better, this isn’t the last one. This is the first one of many, ” Tuwangye told SoftPower News after the show.

Comedy also requires that you keep in people’s faces and this means consistency. When I asked him whether he will be doing stand-up regularly, he said “I will do it as regular as I have new material”.

“If I have new material on a weekly basis, I will be doing standup every week”.

Meanwhile, he has also launched funny news, a new product that takes a format of satirizing current affairs which he will host but will as well have other ‘reporters’.

It will be titled ‘Yesterday’s News Today with Richard Tuwangye’.

“I think there is a very big fraction of Ugandans, younger than I am that don’t watch the news. But they need to get more civically empowered. So, we are creating funny news based on facts”.

“We just want to spark their curiosity but also to try to out a lighter side to the news”. 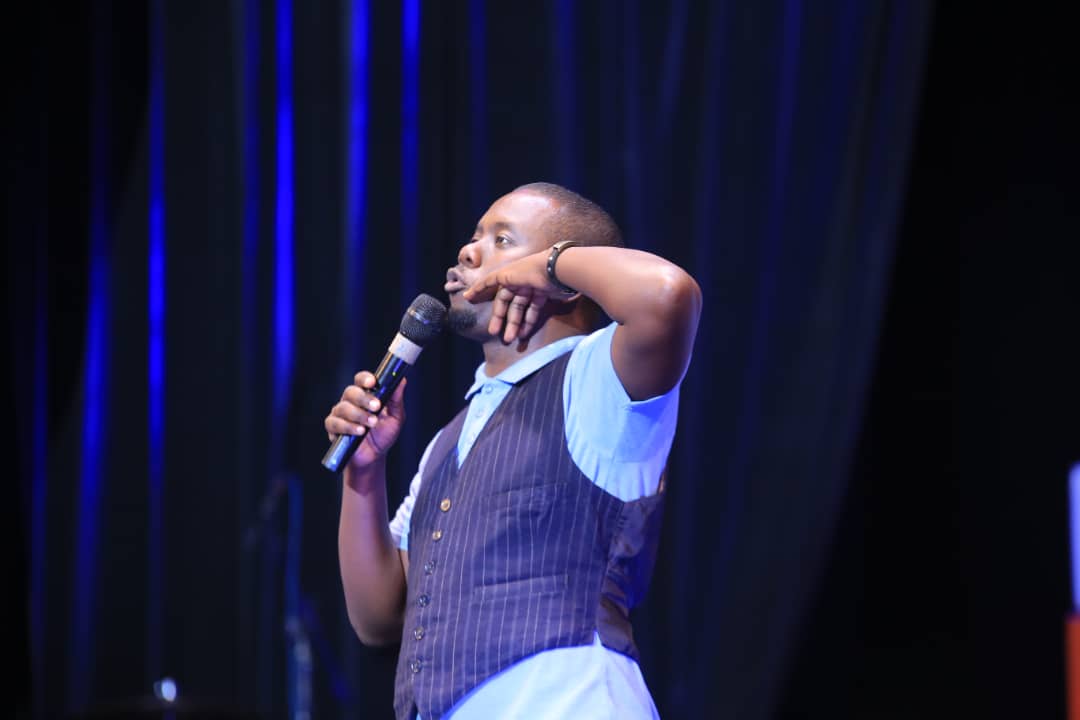 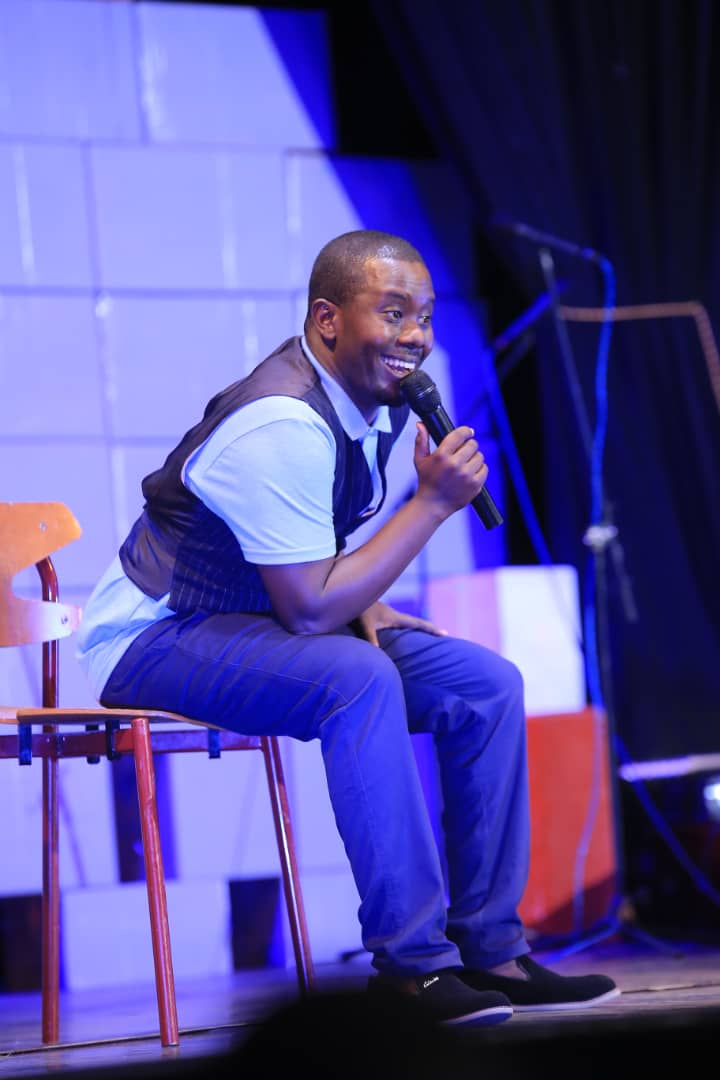 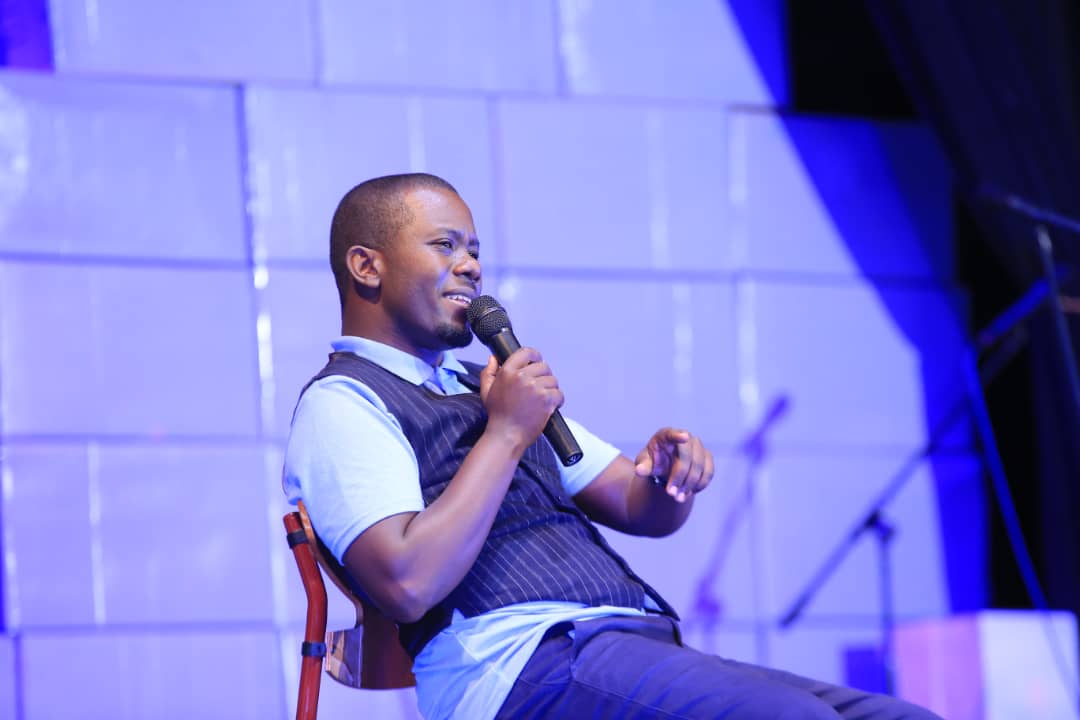 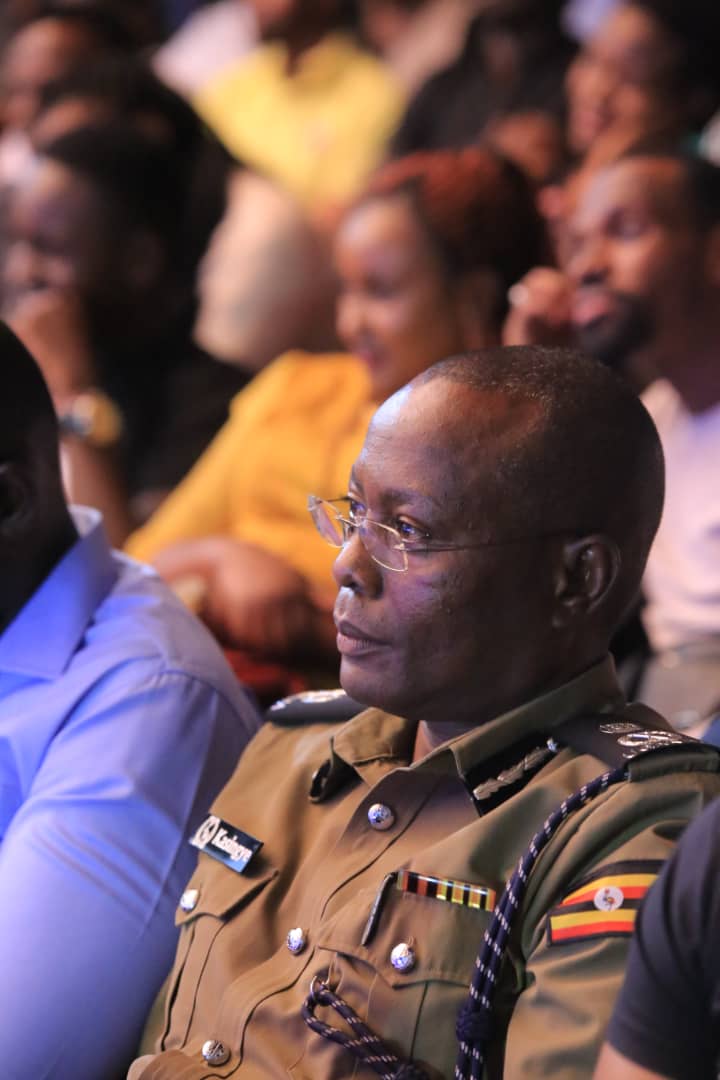 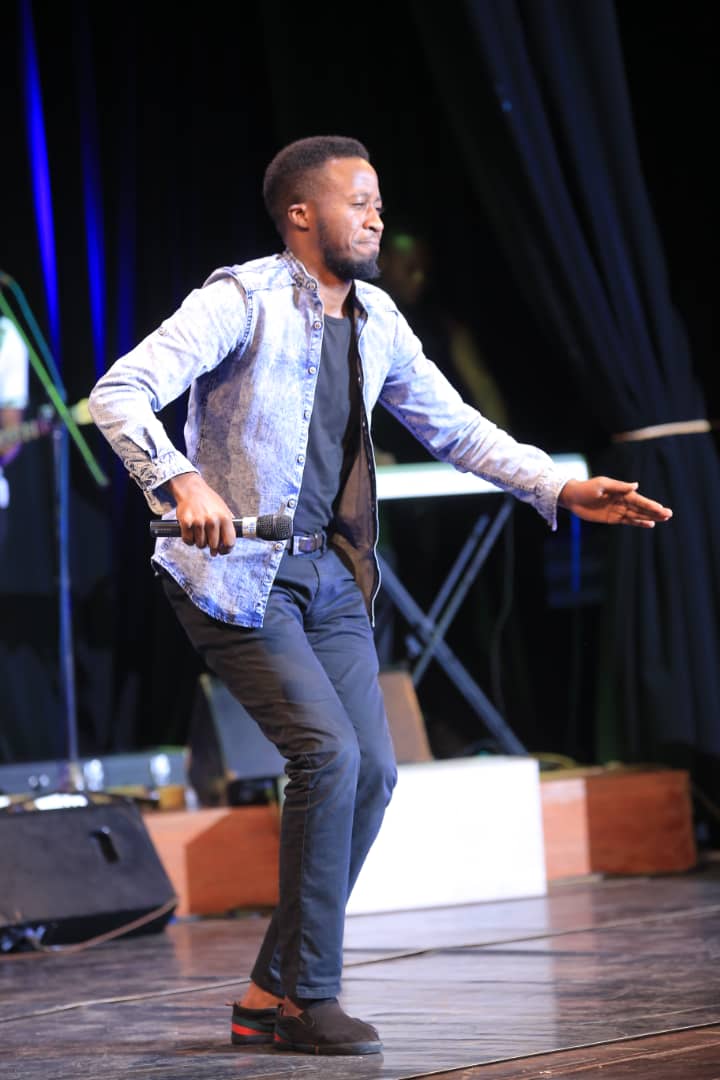 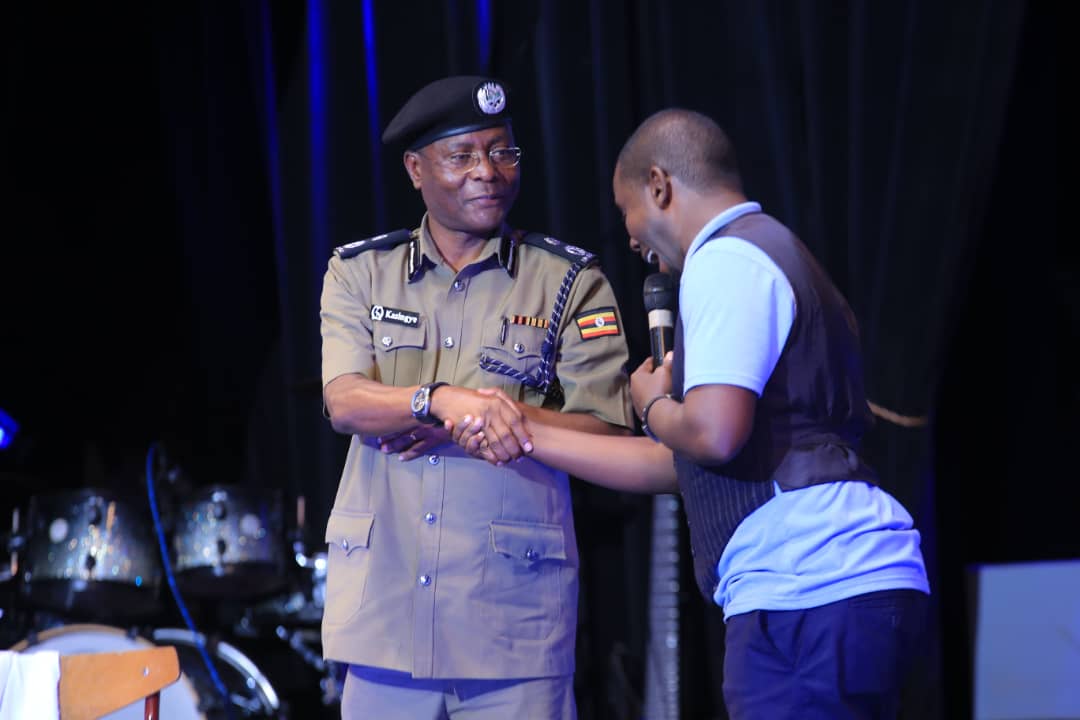 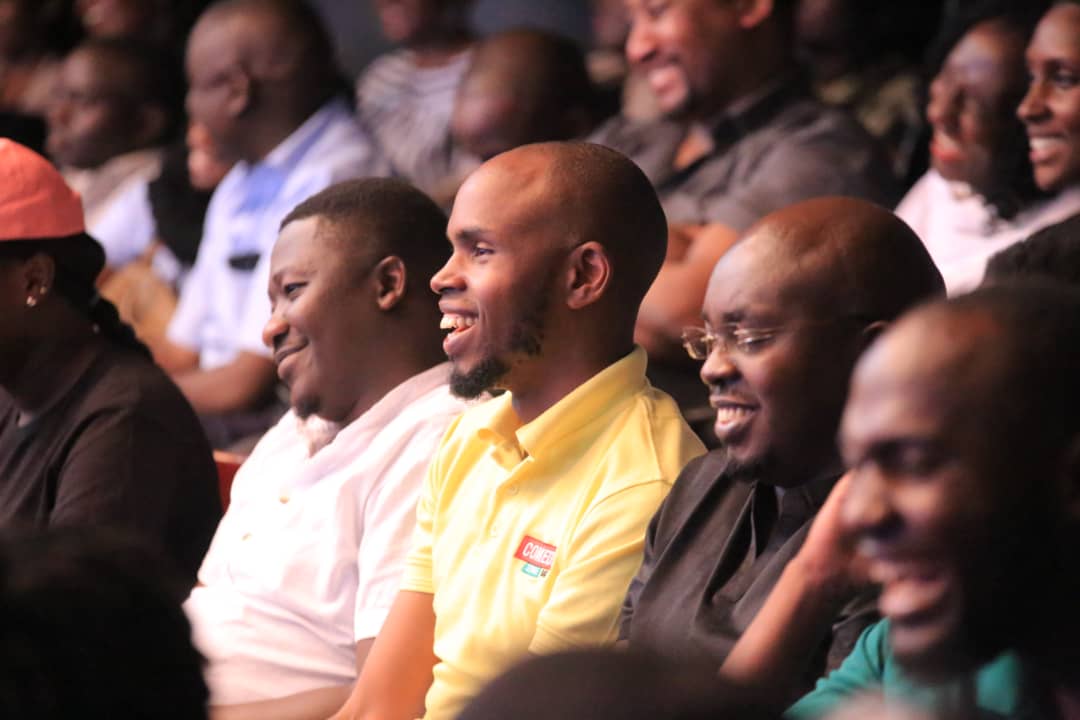 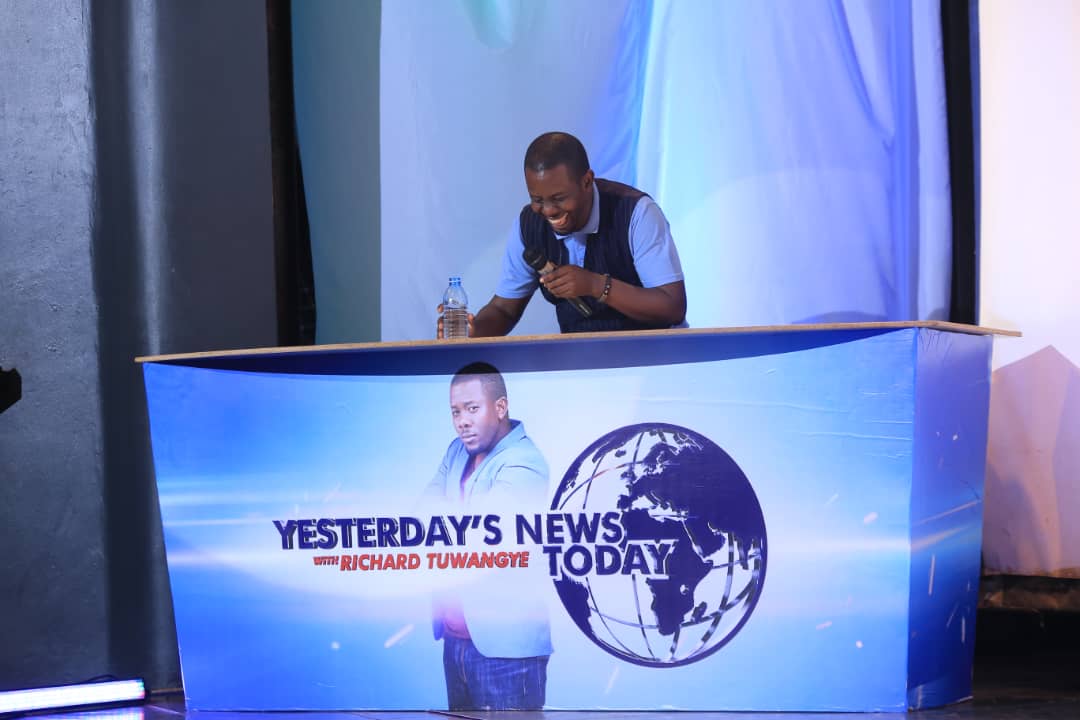 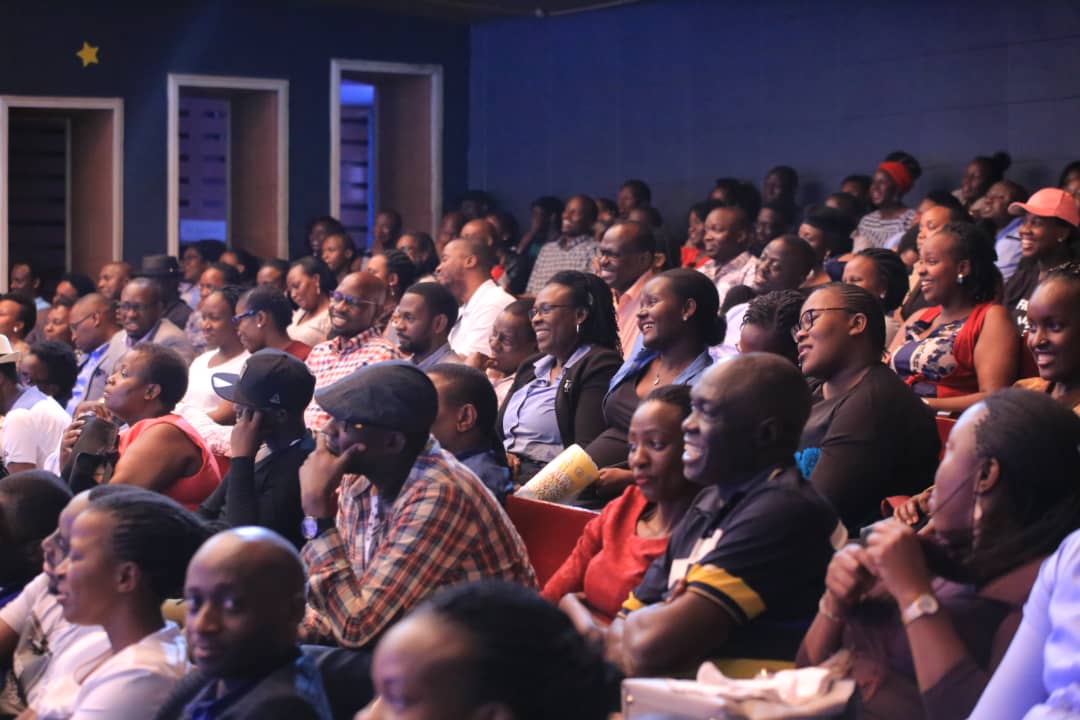 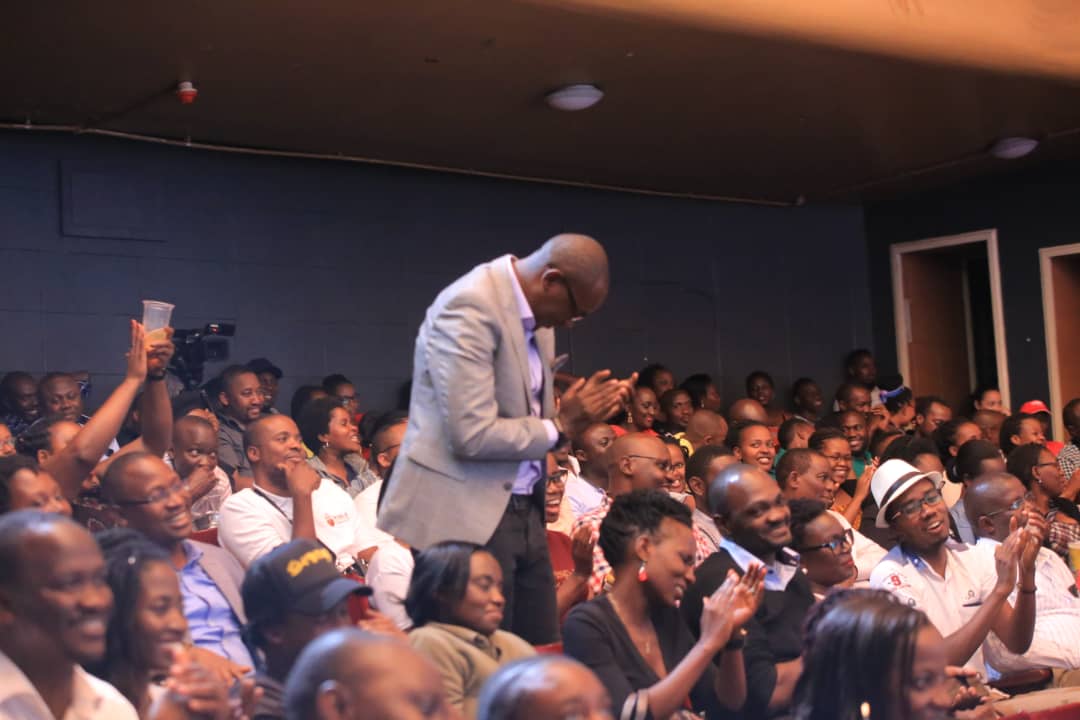 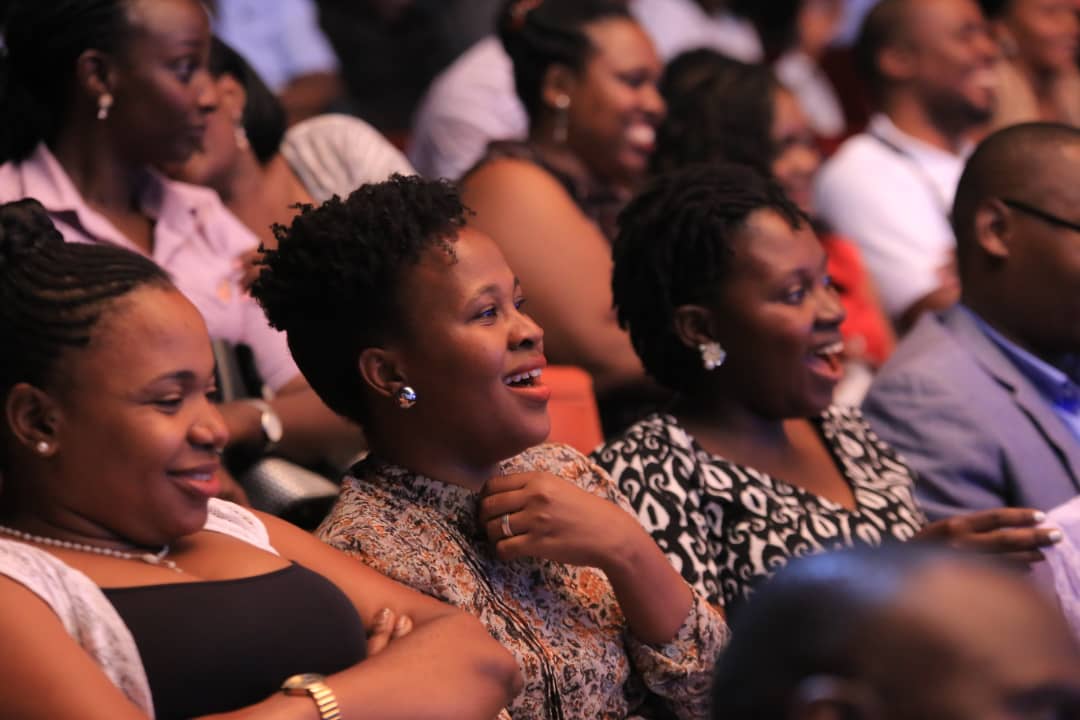 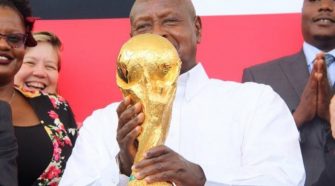