The Commissioner, Uganda Human Rights Commission (URHC), Meddie B. Mulumba has appealed to rights defenders to always verify the evidence presented by victims of human rights abuses before taking action, saying this will address the issue of dubious complaints.

The Commissioner was recently presiding over the launch of the National Human Rights Defenders Referral Network at Fairway Hotel in Kampala.

Mulumba said that in this current age of photoshop, many people may pose as victims of human rights violation and defenders must take caution before rushing to make comments as well as condemning the would be perpetrators.

“We need to have a test on who is genuine and who is not genuine, some people may come and report when they are not truthful, if this happens, the resources of the defenders will be strained and this might bring disrepute to whatever they are doing and might injure the genuine complainants,” Mulumba said.

The Commissioner noted that as a commission, they have received a number of cases and on close examination of the claims, the alleged victims shy out and claim to have lost interest in the case.

Mulumba welcomed the launch of the referral network noting that it will narrow on the chances of victims reporting similar cases to different human rights organisations.

“It is important for defenders to have a network, we have seen in this country people doing forum shopping; he comes to the commission, goes to another agency as well, all these organisations begin working on the same issue for the same cause of action, we need something like this which will be coordinating such issues,” Mulumba said.

The Executive Director, National Coalition of Human Rights Defenders Uganda (NCHRD-U), Robert R. Kirenga said that the referral network is targeting human rights defenders who may be under any threat or attack.

Kirenga said rights defenders in Uganda face a myriad of challenges which include death threats, harassment, torture, beatings, arbitrary arrest, detention, defamation as well restrictions on their freedoms of movement, expression, association and assembly, arrested for their critical and investigative recording.

He said the objectives of the National HRD Referral network is to create an avenue for collective response to threats against HRDs at risk.

“The network is to share experiences on best practices for responding to HRD needs in a referral system, strengthen member’s capacity on how to handle HRDs in a manner that ensures HRD safety and offender accountability,” Kirenga said.

The network will enhance networking among the various referral members for effective response and easy access to protection services, he said, adding that it will also lay strategies for better coordination, collaboration and communication.

A referral is an act of linking someone for consultation, review or further action. 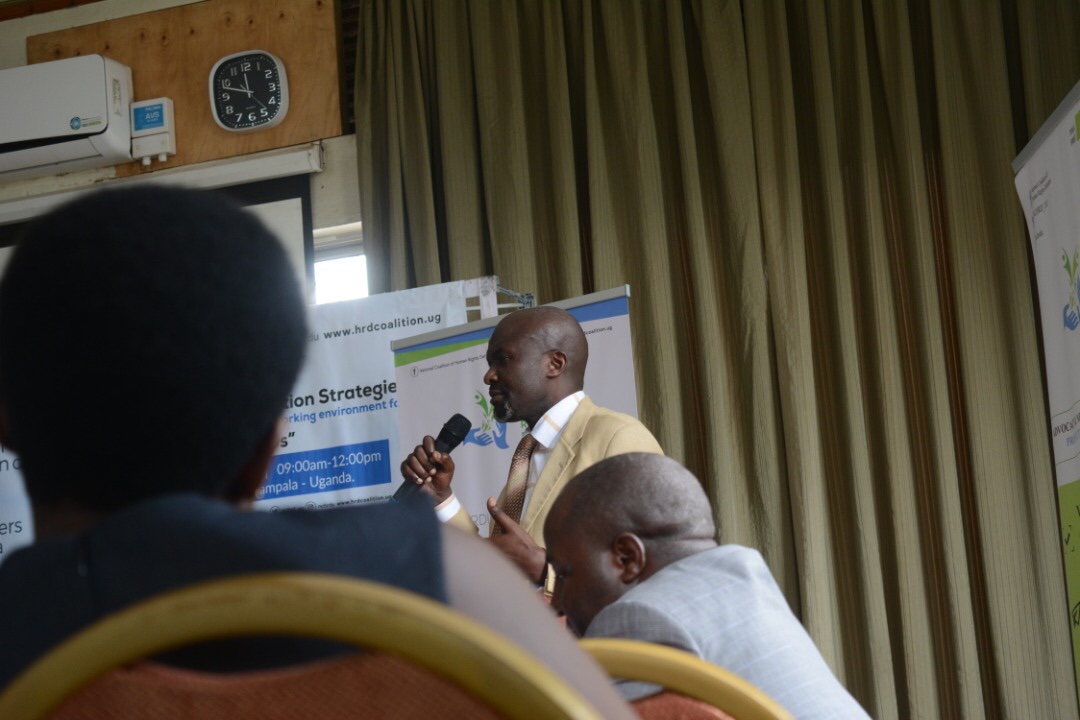 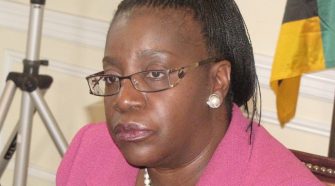