The Executive Director of Uganda Road Fund (URF), Eng Dr. Michael Odongo has criticized the Ministry of Finance for frustrating a program as critical as maintenance of roads across the country by crippling the much needed financing to the Fund.

Dr Odongo said this on Monday in Mbarara district during his service tour in South Western region.

“How can you be a Ministry of Finance that is not responsive? If you are in a public office, leave the door open. If you are tired, go home and rear goats,” he lashed out.

“The problem is not with Parliament, the problem is with Ministry of Finance cutting Road Fund money. They are the ones who cut the Shs 100m last financial year for Mbarara. And they claim they are looking for money somewhere. Road Fund money isn’t to be looked for from somewhere”.

There is no oversight being done on Finance to keep it in check despite the need for reforms there, he said.

“This Quarter 1, they (Finance) have removed all the money and we’ve remained with zero. They say Road Fund should just be a monitoring unit. Local leaders, the moment the Road Fund money is disempowered, you no longer have work to do. You won’t walk to the Ministry of Finance like you walk to my office and expect to get money even for a culvert”.

He said road maintenance is a continuous process that requires sustained funding. He also stated that road infrastructure is critical to the NRM government, arguing that it is because of the good roads that President Yoweri Museveni’s government has been winning elections.

He equated the Ministry to a political party that is working to undermine the achievements that the NRM government has registered over the years, particularly in road infrastructure.

He urged the local governments through the Uganda Local Government Association (ULGA) to work towards reclaiming their mandate in regard to road maintenance and financing of the program.

“Why can’t Finance do its work and Local Government do its work which is assigned by the law? I condemn Finance, they are mere economists, they are not road engineers”.

Government reduced the Uganda Road Fund (URF) budget for the 2019/20 financial year by Shs 70bn. This, Eng Odongo said recently, will significantly effect critical activities in the maintenance of road assets across the country,

Eng Odongo said there has been a reduction in the budget for URF to Shs 470bn from Shs 540bn in the previous financial year 2018/19.

Uganda Road Fund was established by an Act of Parliament in 2008 to operate as a Second Generation Fund with the objective of financing routine and periodic maintenance of public roads in Uganda from mainly reserved road user charges.

On Monday, while in Mbarara, he advised against district officials and politicians who sabotage the work of the District Road Committees and squander funds meant for road maintenance.

“Money is always little, it can never be enough. Sit down for this Quarter and put emphasis in one sub-county. Next Quarter, put emphasis in another area so that everyone is catered for”.

Dr Odongo also appealed to the district leadership in Mbarara to put road equipment to proper use and to ensure that they are well maintained and operated by Certified personnel.

He alleged that the Ministry of finance is working parallel against the ruling government.

The Chief Administrative Officer of Kyenjojo district pointed the unfair distribution of government funds through the Ministry of Finance.

“One time, I received Shs 70m from the Ministry of Finance and another colleague of mine was given Shs 500m to construct two classroom blocks,” explained the CAO.

In response, the MP for Rwampara county, Charles Ngabirano advised Uganda Road Fund authorities to convince the Ministry of Finance on the released money.

The legislator proposed that the Road Fund expands its footprint across the country in order for its impact to be felt which would then convince the Ministry of Finance that the Fund’s budget is justified.

“Currently, the Ministry does not see the need and the burden that the Road Fund has because the Fund isn’t assertive. Also, there are  many agencies that are involved in road construction – UNRA, Ministry of Wroks, OPM, Ministry of Local Government etc,” Ngabirano said.

He revealed that the Road Fund is getting budgetary allocation by the Ministry of Finance appropriated by Parliament based on the envelope determined by Finance which he said is very small and suffers unnecessary deductions. 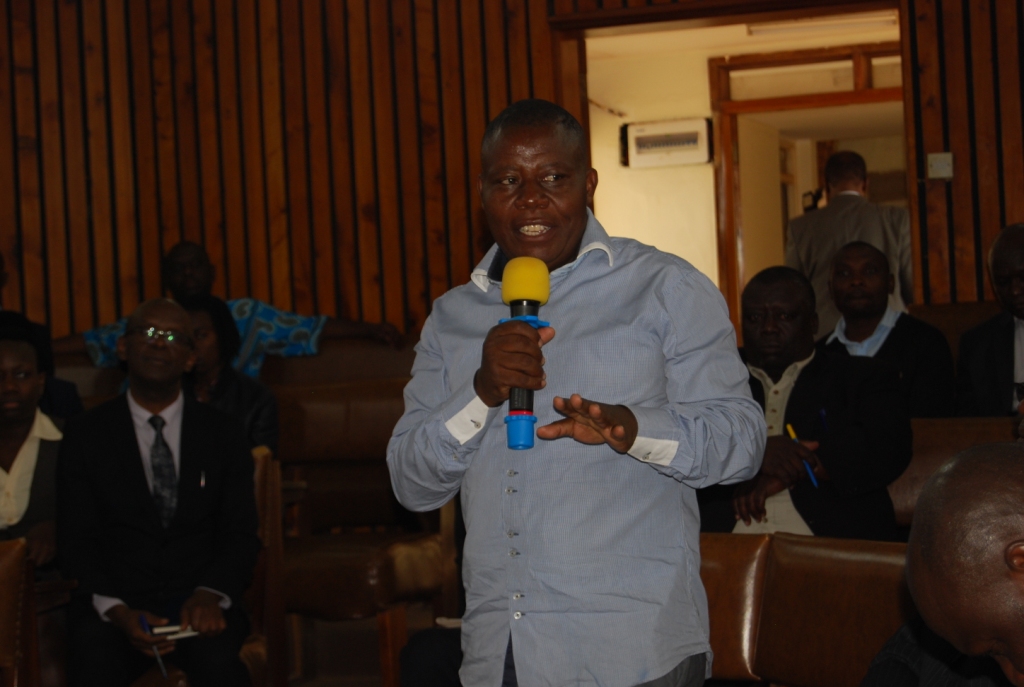 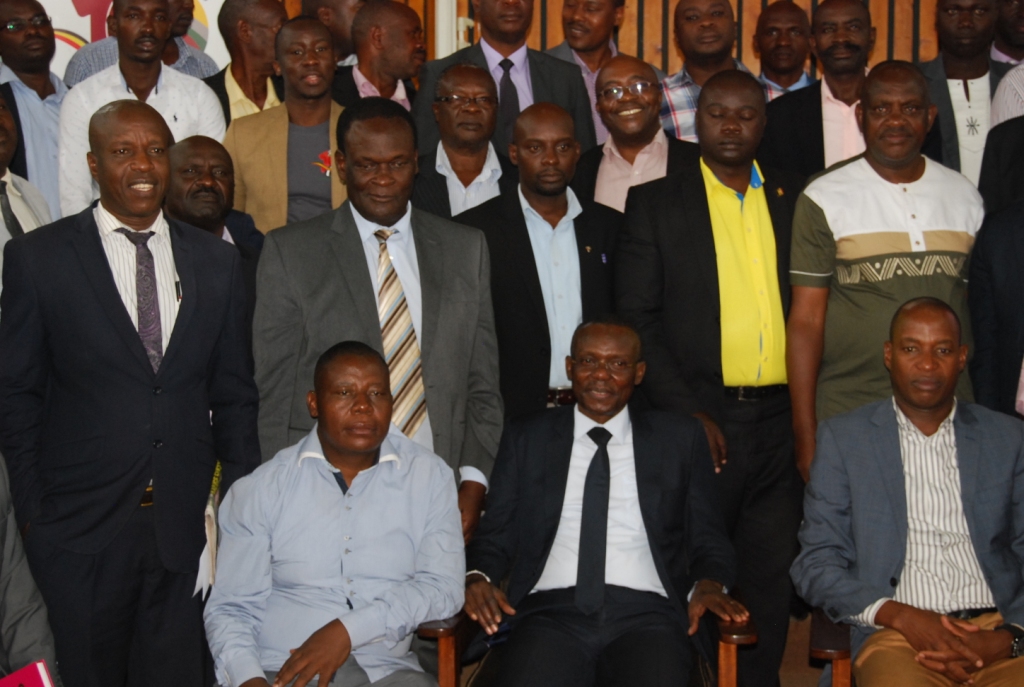