Rolex lovers can now smile as the famous Rolex festival is back in the heart of the city on August 19 and this will be at Uganda Museum.

This was announced at an event held on Tuesday at the Independence Monument Grounds.

Highly anticipated to be a tourist attraction event, Uganda Tourism Board , Ministry of Tourism has already thrown their weight behind the event, besides KCCA among others.

Dancer Eddie Wizzy who attended the press launch is among the entertainers set to thrill the revellers at the festival.

The Rolex, simply explained, is prepared by rolling together chapati(s) and omelette spiced with vegetables (sliced tomatoes, onions and cabbage). The snack which takes utmost 5 minutes to prepare goes for about Shs. 2,000 and can be easily accessed at roadside stalls across Kampala and other urban towns in the country.

CNN at one time ranked Uganda’s rolex as the fastest growing new African fast food and later got acclamations from other news outlets the BBC and CGTN .

Last year’s edition of the Rolex festival which happened in August attracted hundreds of Kampalans. It was an event of colour, savoury, fashion, entertainment and culinary diversity with locals and foreigners feasting on different tastes of the Rolex. 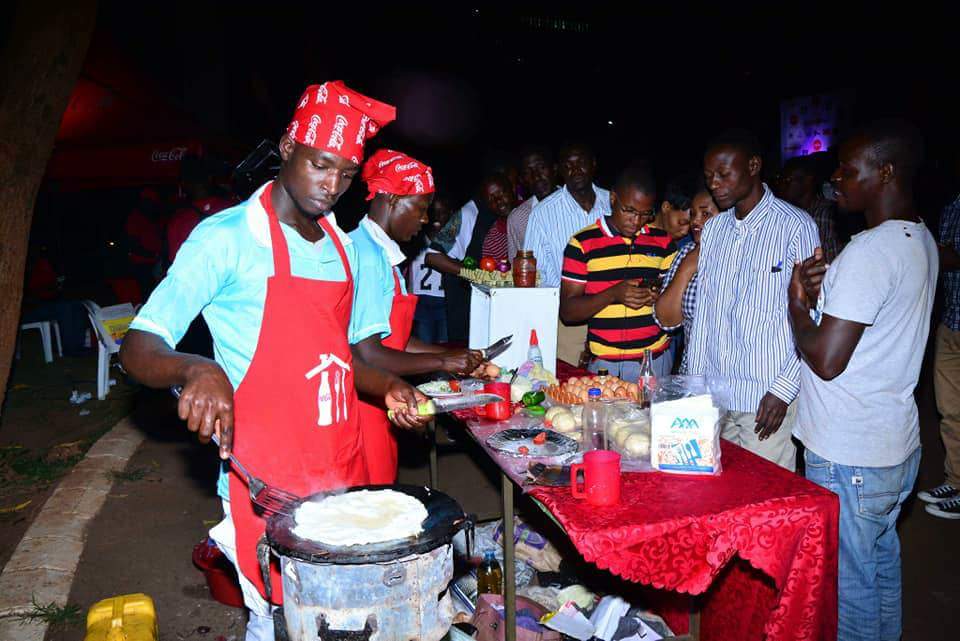 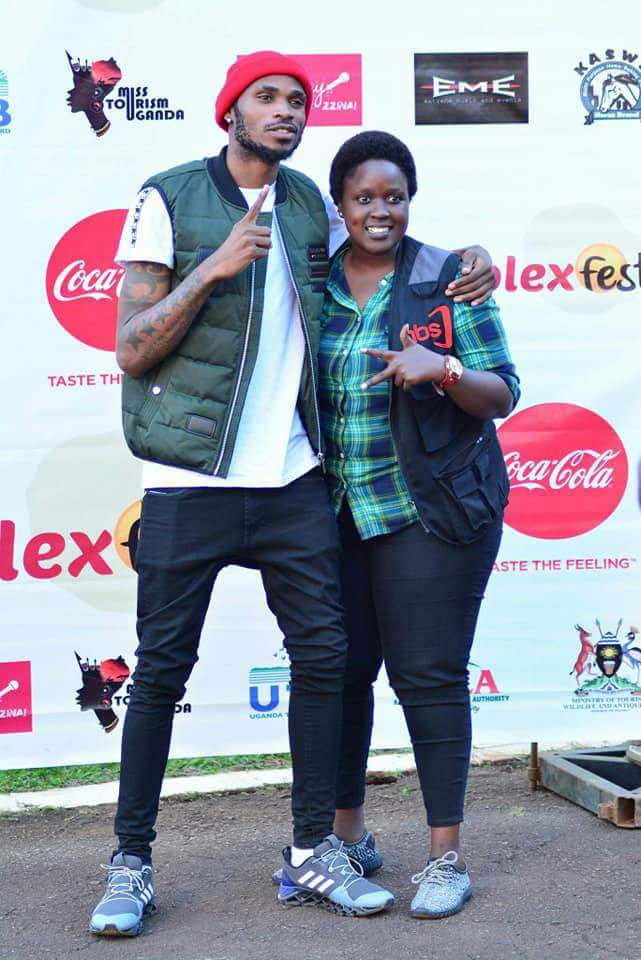 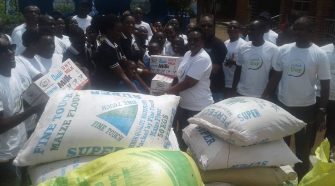