In a statement released on Wednesday 18 March 2020, the Ministry of Health said two more Rwandans and an Indian had tested positive for corona virus.

“All arriving and departing commercial passenger flights, including Rwanda Air, will be halted at midnight on 20th March 2020 for an initial 30 days,” the statement reads in part.

Rwanda has for more than one year closed its border with Uganda and stopped its citizens from travelling to Uganda. Rwandans who attempted to cross into Uganda along the two countries’ shared porous border were shot at and some killed by Rwanda Defence Force.

However, Rwandans travelling to Uganda by air through Entebbe Airport were not stopped by Rwandan authorities.

Rwandans who spoke with SoftPower News on condition of anonymity were concerned that the new suspension of international flight would lead to their thorough grounding in Rwanda. 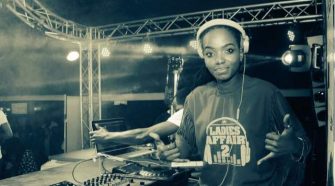