Ugandan ride-hailing App, SafeBoda, has concluded the maiden football tournament which has been on since July when it was introduced.

More than 8 teams including Kawempe, Nakawa, Kira, Gayaza, Rubaga, Kampala Central and the SafeBoda staff participated in the tournament but only Kawempe and SafeBoda staff graced the finals played at Old Kampala SS playgrounds.

The event was presided over by Ricky Rapa Thompson, the company’s Director and Co-founder.

The annual league is targeted towards tapping into the SafeBoda drivers’ talents and improving their general well being.

In this year’s tournament, the winning team walked away with a cash prize of Shs 1.5m, a bull, shopping vouchers worth Shs 200,000 for each player from Jumia, one year’s accident medical insurance from Turaco, Cooking Gas from Abbarci gas, a full set solar system for the MVP from Village Power.

The most disciplined player on the pitch was awarded a brand new motorcycle from TVs Yuvraj.

Addressing journalists during the final games, Ricky the tournament is a basis for fostering unity among riders.

“We are a community and so, having activities like a football league not only strengthens our unity but also helps us to reconnect with colleagues in the the Boda Boda industry,” he said.

Ricky explains that such activities also helps the riders to keep fit as well as promoting their interests. He adds that SafeBoda will be working more closely with partners interested in improving the livelihoods of our SafeBodas to make the league stronger, more dynamic and even more impactful in 2020 and other coming years.

On his part, Shakib, the App’s Operations and Innovation manager, said they were overwhelmed by the huge turnout for the league.

“We have been encouraged by
the overwhelming reception of the league by our SafeBodas and the boda boda community at large, and have witnessed the building of stronger community bonds that are now flourishing because of this project,” Shakib said.

Since its launch in 2014, the transportation company numbers have constantly grown to approximately 10,000 currently as well as extending to the neighbouring Kenya.

SafeBoda is credited for increased safety on the roads, improved the livelihoods of many boda boda riders through aspects of microcredit and micro insurance and also made transport around the city easier, comfortable and more reliable.

Their riders go through a rigourous vetting and training process before they are allowed into the now vast network of riders across the city.

They are equipped with skills and expertise for riders and taken through the paces with training regarding road safety (in partnership Uganda Police.

The riders are then uniquely identified with numbers on their helmets and reflector jackets so that passengers can easily identify them.

The Riders carry extra helmets for their passengers and they also carry hairnets to ensure that the passengers do not need to worry hygiene issues. 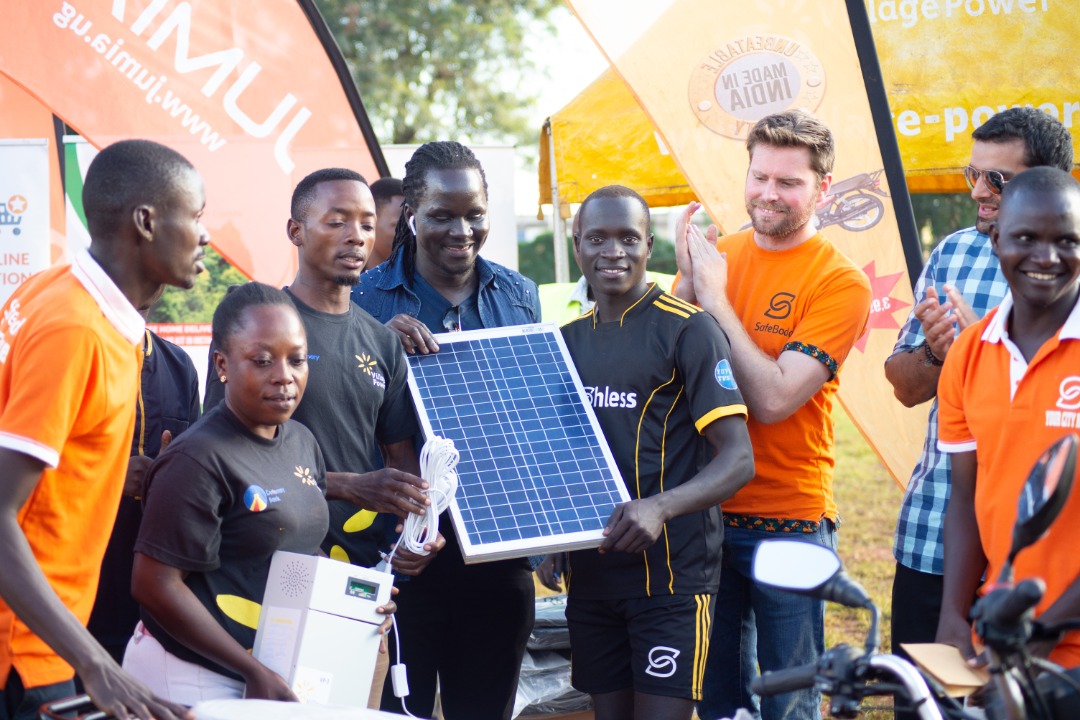 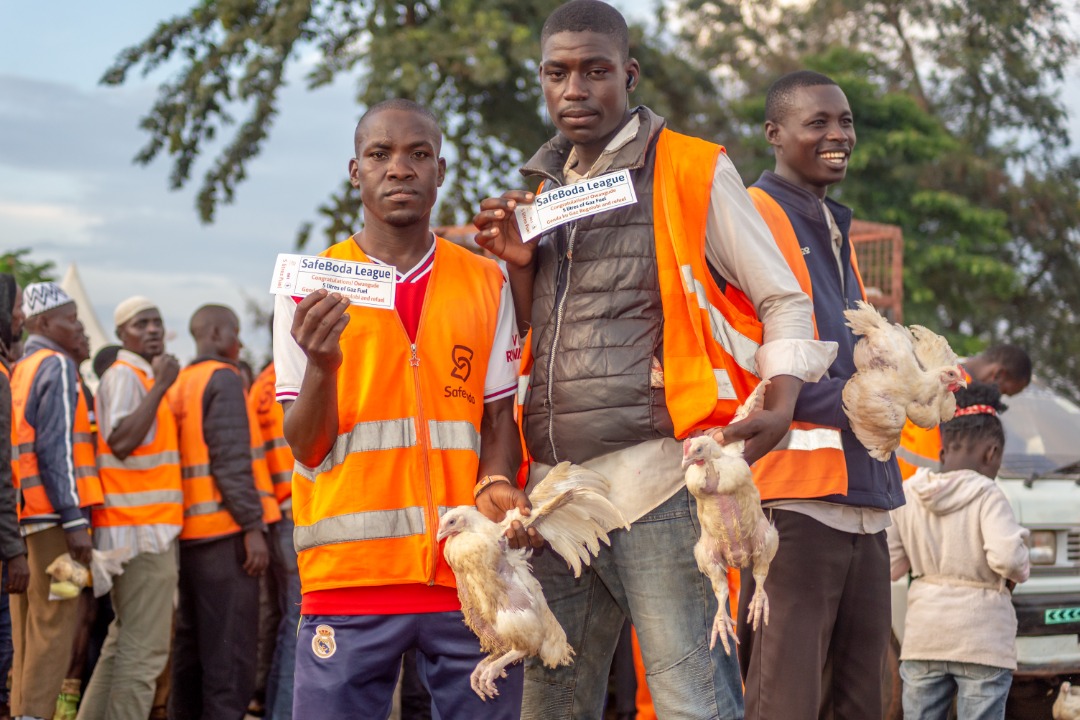 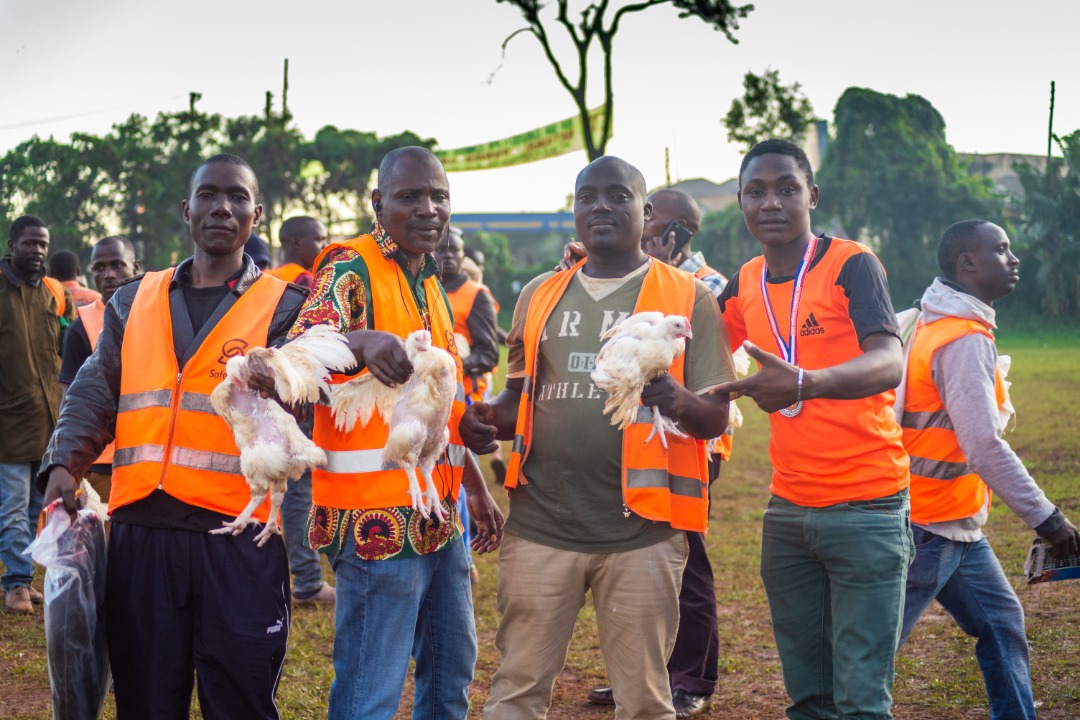 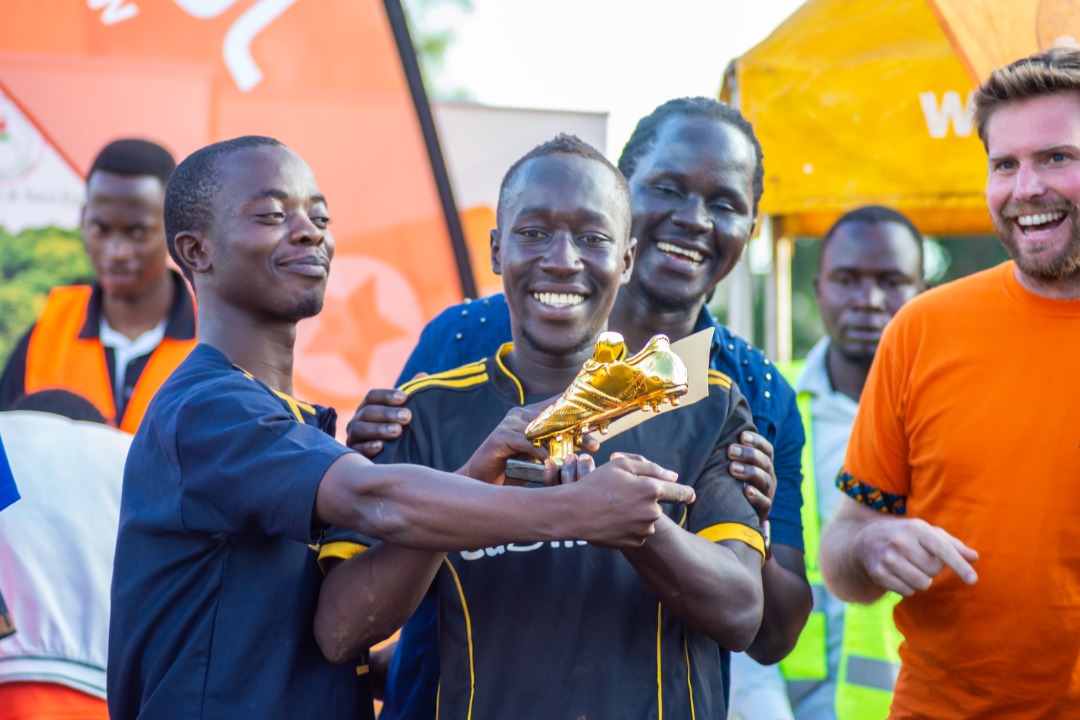 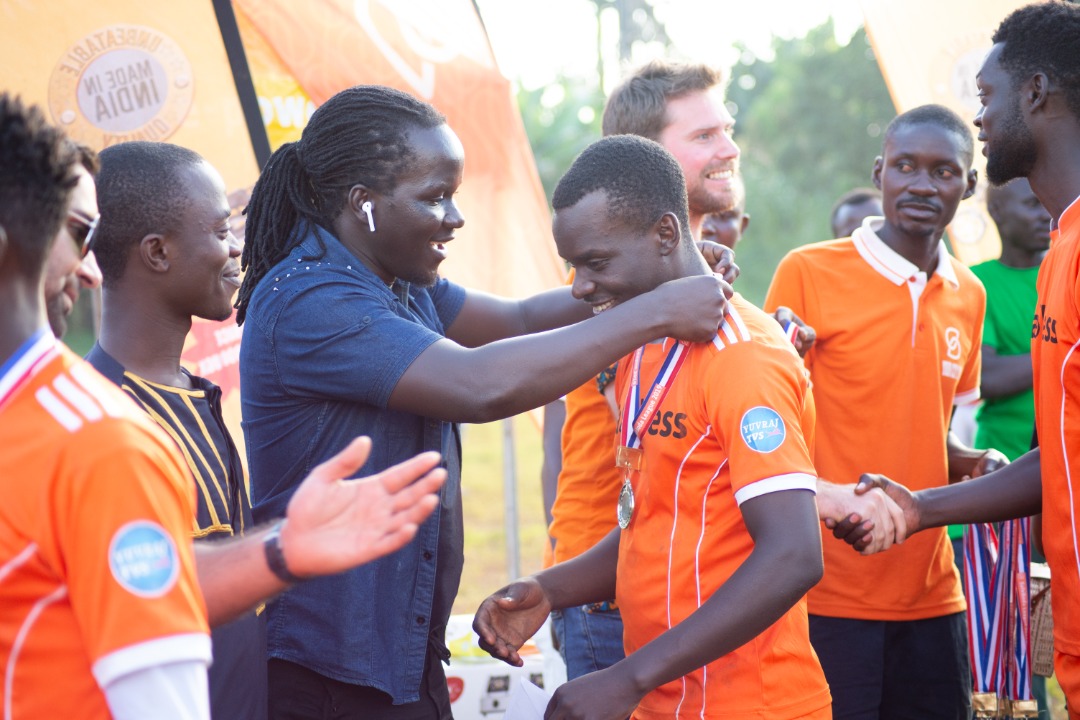 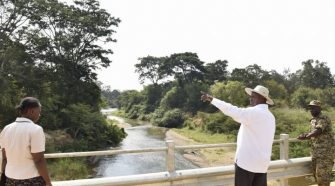 Get out of wetlands, river banks to avert disaster – President Museveni