Saleh: Govt Budgeting Should be in Sync With Private Sector Needs

KABAROLE – A meeting between the Uganda Tea Association (UTA), Operation Wealth Creation (OWC) and local governments in the Rwenzori region has resolved to embark on measures geared at improving the tea quality in Uganda.

The one day meeting which was held at Mountains of the Moon hotel in Fort Portal resolved to enforce the 2 leaves, 1 bud best practice of harvesting tea as a measure of ensuring quality tea collections.

The tea actors in their resolution also asked government to improve on the tea research infrastructure, to promote the training of trainers as a mitigation measure into the best practices of harvesting tea.

The meeting also tasked UTA to develop an institutional code of conduct which will be reinforced by district local governments forming bylaws, ordinances and work out mechanisms to coordinate and collaborate on enforcement.

On extension services, the meeting resolved that districts involved in tea growing earmark tea specific extension officers together with tea factories to work out a collaborative and coordination mechanism of ensuring effective extension.

The meeting also resolved that tea investors be given a tax exemption of at least 5 years in addition to accessing cheap financing and input supplies.

“We can improve the quality of our tea by insisting on very good raw material of 2 leaves and a bud,” Matsiko said.

Matsiko also stated that Uganda has capacity to more than double its capacity of producing tea.

Rtd Gen Salim Saleh, the OWC Chief Coordinator who attended the meeting called on local governments to re-think on how they relate with the private sector.

“We need to seriously understand the private sector as local governments so that we can budget along with them” Gen Saleh said.

Gen Saleh said that he was convinced that if supported, the tea sector can have a million jobs, control rural urban migration and also champion the growth and development of new trading centers in tea growing areas.

A copy of the resolutions was signed by all district chairpersons from the Rwenzori region, all tea companies operating from the tea producing districts, the private sector and Gen Saleh. 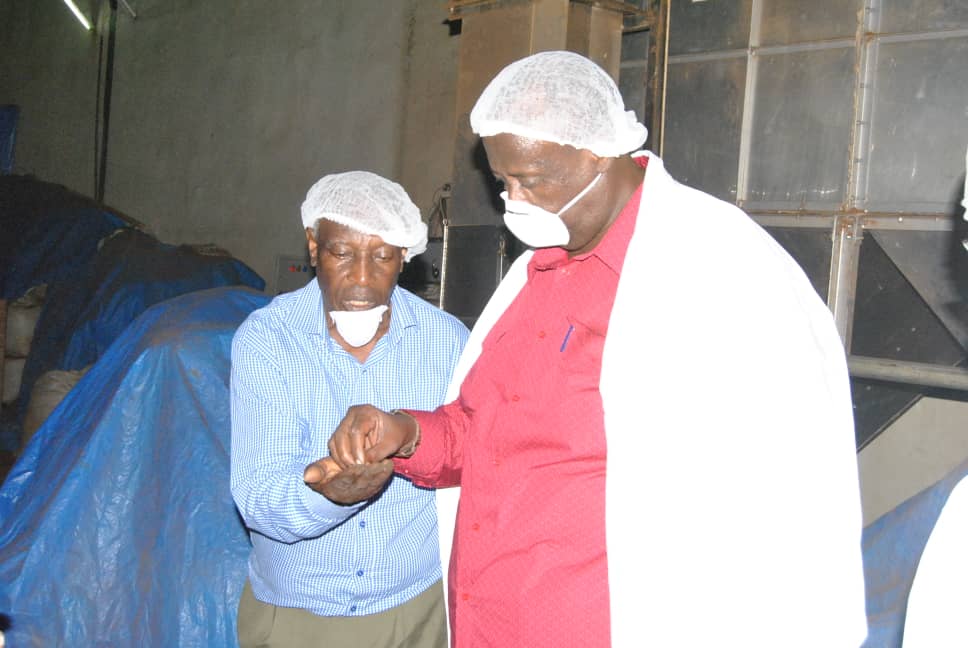 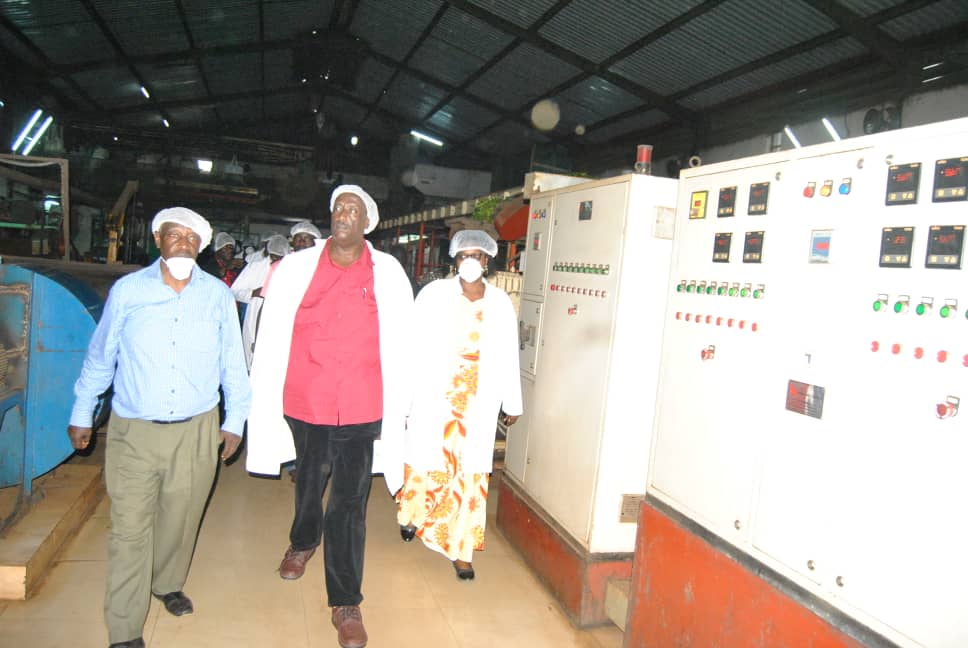 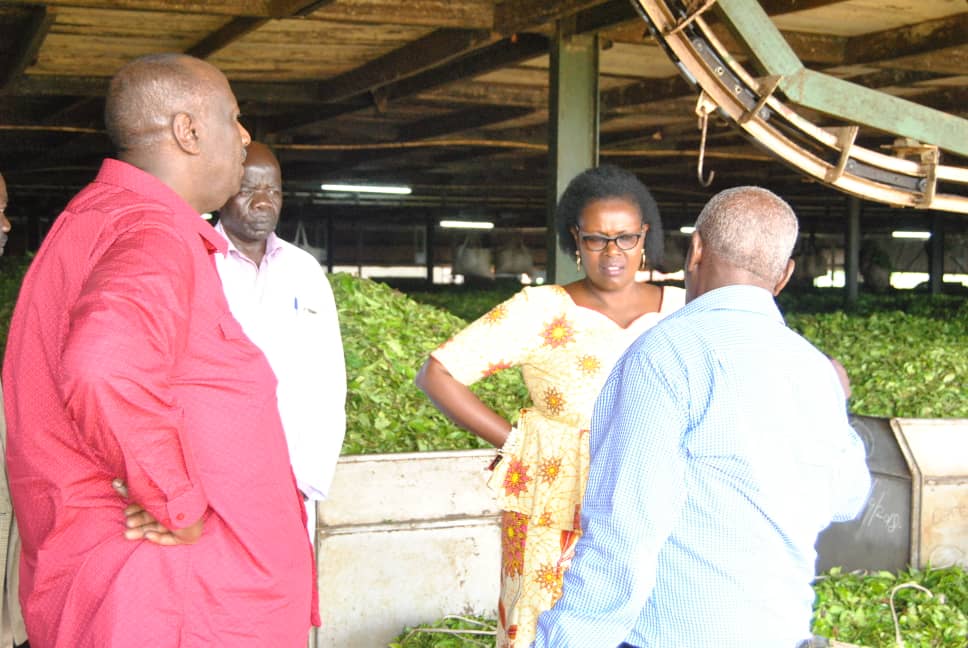 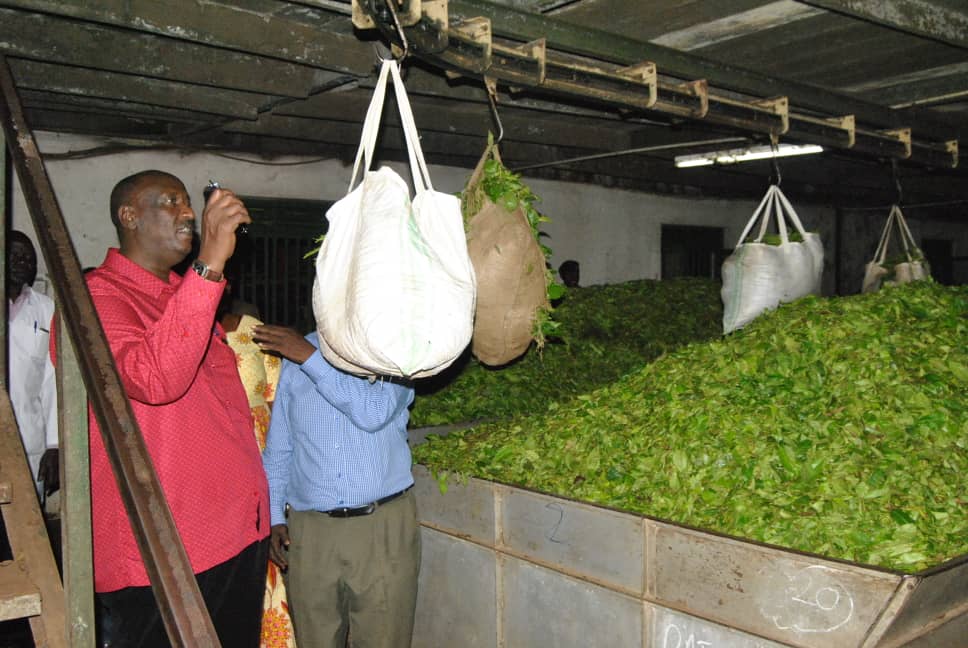 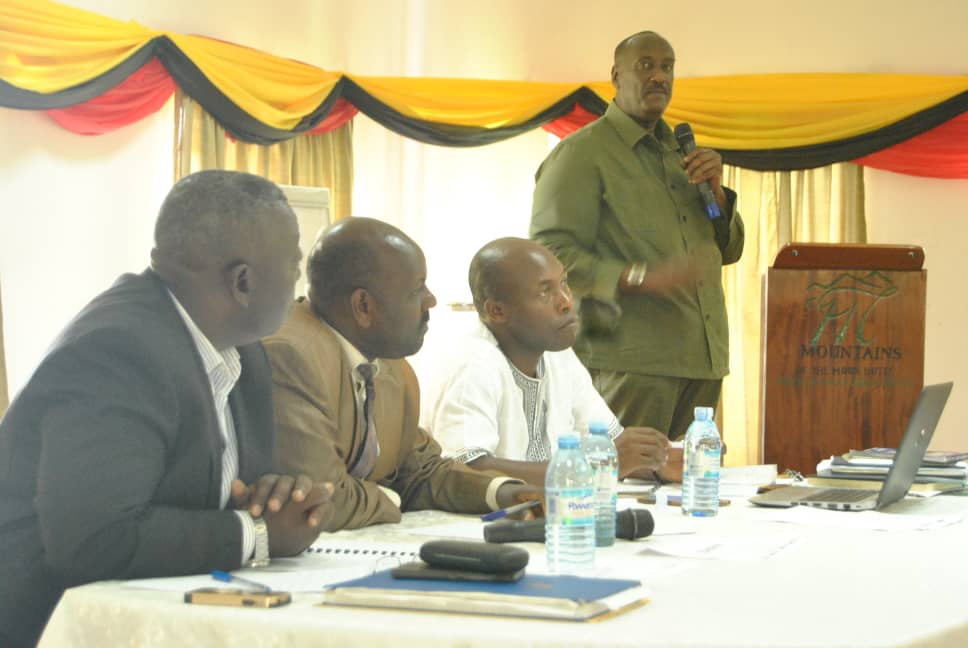 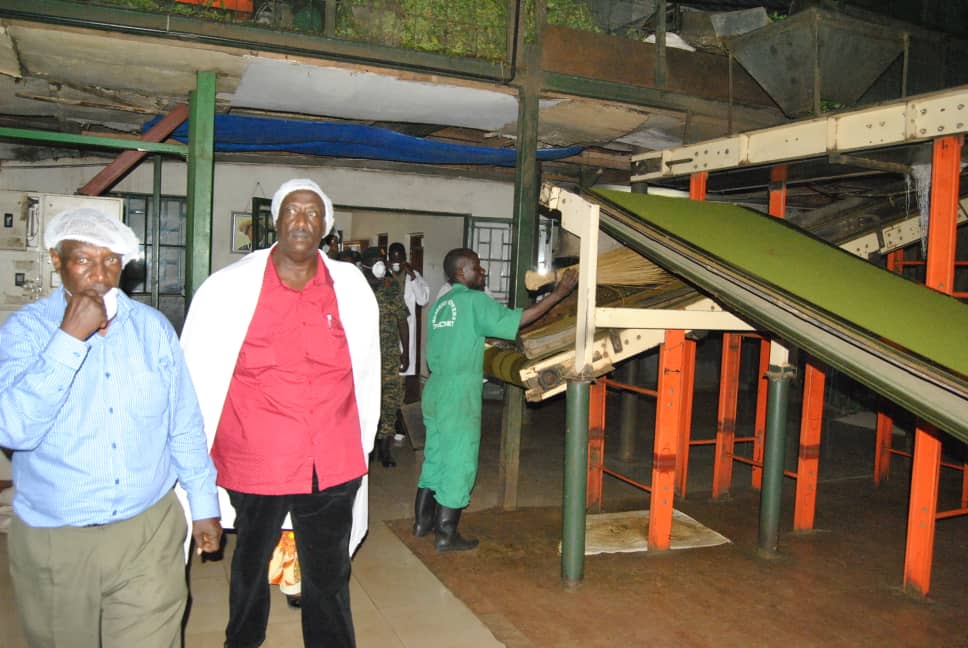 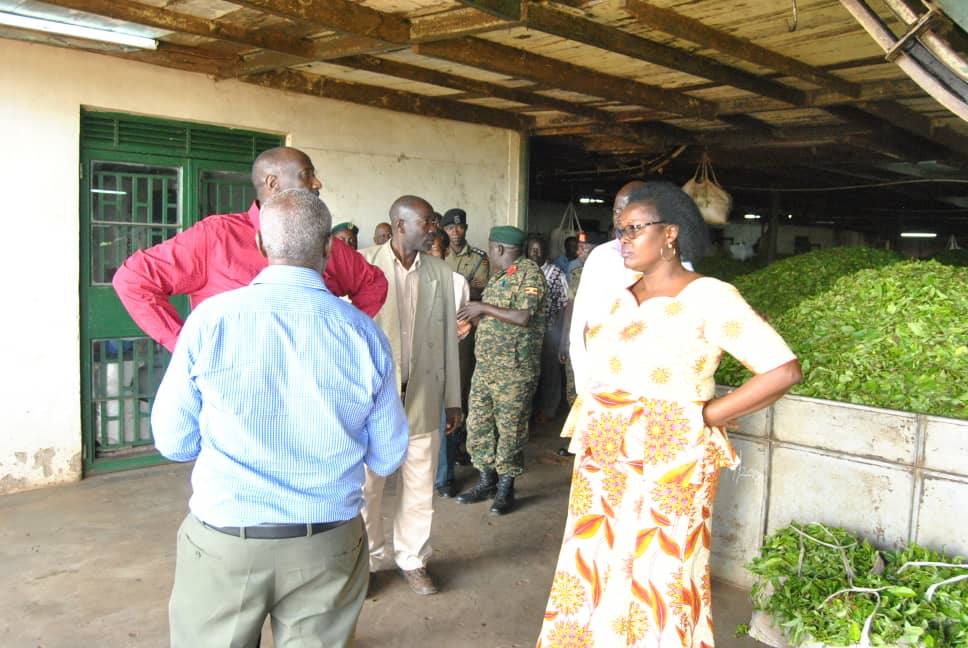 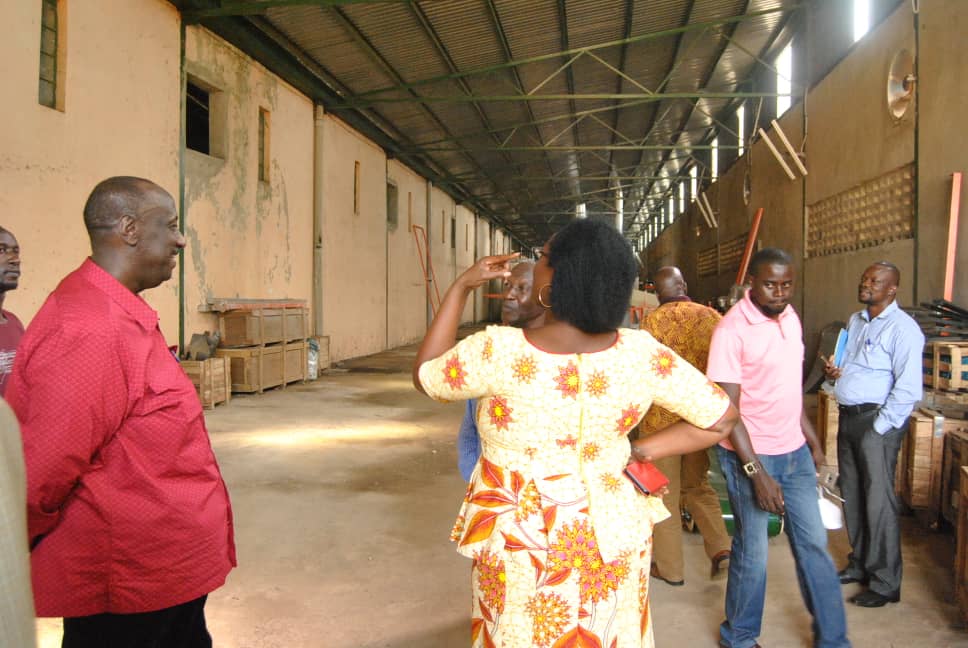