Foreign Affairs Minister and Mawogola North legislator, Sam Kutesa has Sunday announced that he will not be seeking another Parliamentary term in the upcoming 2021 general elections.

Instead he is fronting his daughter, Shatsi Musherure Kutesa as his replacement for the position.

He revealed this while addressing residents of Ssembabule town who had gathered to conduct a voluntary clean-up exercise of the township dubbed ‘Keep Ssembabule clean and green’.

Kutesa told the electorate that her daughter fits in this generation of the youths and thus will be able to do many things for the area.

On her part, Shatsi Kutesa explained that it is time for the young and energetic educated youths to carry on from where their parents and elders have stopped and take the country forward.

She appealed to the Mawogola electorate to entrust her as their next representative in the national house.

Born in 1949, Kutesa holds an Honours Degree in Law from Makerere University and is an advocate of the High Court of Uganda, having completed post-graduate studies in legal practice at the Uganda Law Development Centre. He is married with six children.

Uganda’s top diplomat has been MP for over two decades. He also served as a member of Uganda’s Constituent Assembly. From 2001 through 2005, he served as Minister of State for Finance, Planning and Economic Development, in charge of investment, and from 1996 to 2000, as Minister of State for Planning and Economic Development. He was Uganda’s Attorney General from 1985 to 1986.

He is also Uganda’s current Minister of Foreign Affairs, a position he has held since January 13 2005. 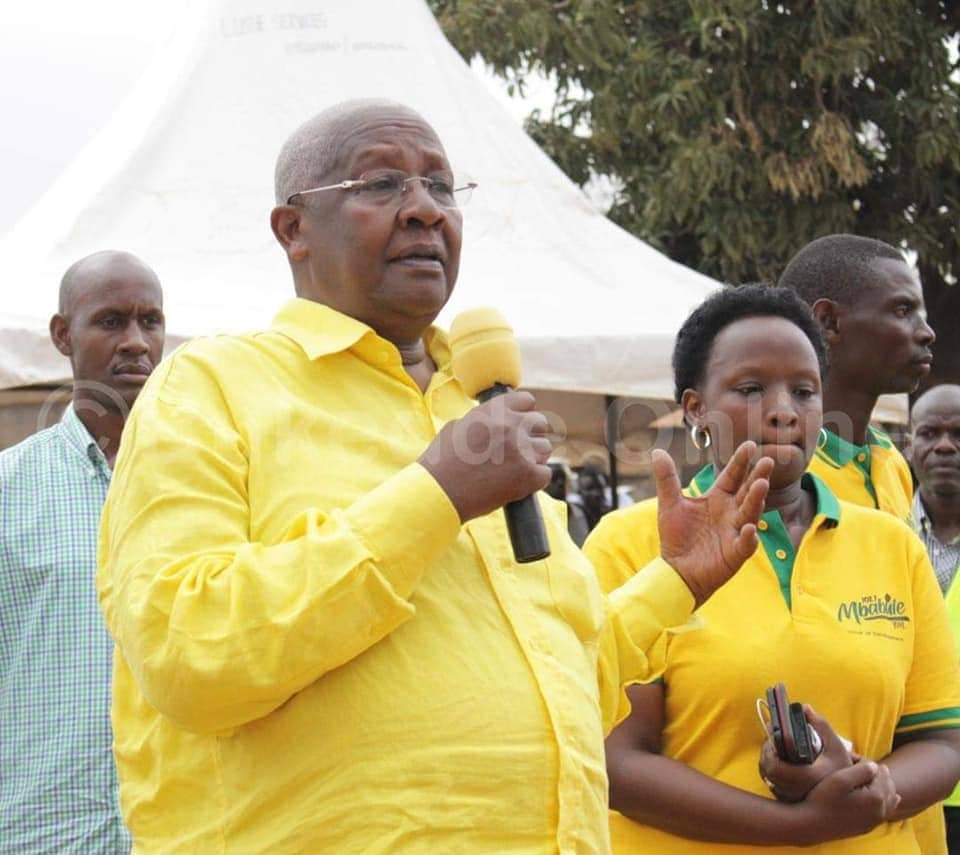 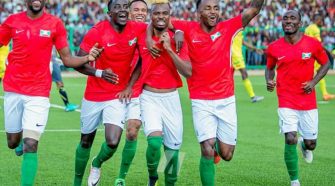