Songstress Sheebah Karungi alias Swag Mama finally held her much anticipated music concert at Hotel Africana on Friday and being the the perfectionist that she is, it was characterized by several highlights.

Dubbed ‘Omwooyo’ concert, the show was well produced and Sheebah’s fans, the ‘Sheebaholics’ as she calls them, got a rare opportunity to watch her perform live.

The ‘Wankona’ singer took to the stage at around 10pm with a host of dancers and opened her act with her song Nkwatako. The live band which featured talented guitarist, Michael Ouma and renowned saxophonist, Joseph Sax, combined to deliver a perfect replica of Sheebah’s tracks.

For some select songs, it was just Sheebah singing with a melodic accompaniment of the saxophone.

Songs like Ice Cream, Wadawa, Binkolela, Weekend, Omwooyo, Jordan and Go Down Low were among those performed. Occasionally, Sheebah used recorded messages to delve into some of the controversies that have characterized her music career – the perceptions about her personality, sexuality and family.

She also had her brother Ismael to thank for being there for her when all hope seemed lost.

Beyond the music, fashion was equally prominent as the singer who owns a clothing line showcased three different outfits. Over the years, it has become a custom for musicians to use their concerts to make strong fashion statements, and this year, Sheebah set the bar quite high.

During the show, Sheebah unveiled two new music videos – ‘Osobola’ with Leila Kayondo and ‘Exercise’ which she shot from the U.S.

The Hotel Africana, where in 2016 Sheebah held her maiden concert was filled to capacity, perhaps a testament that her brand has outgrown the small space. 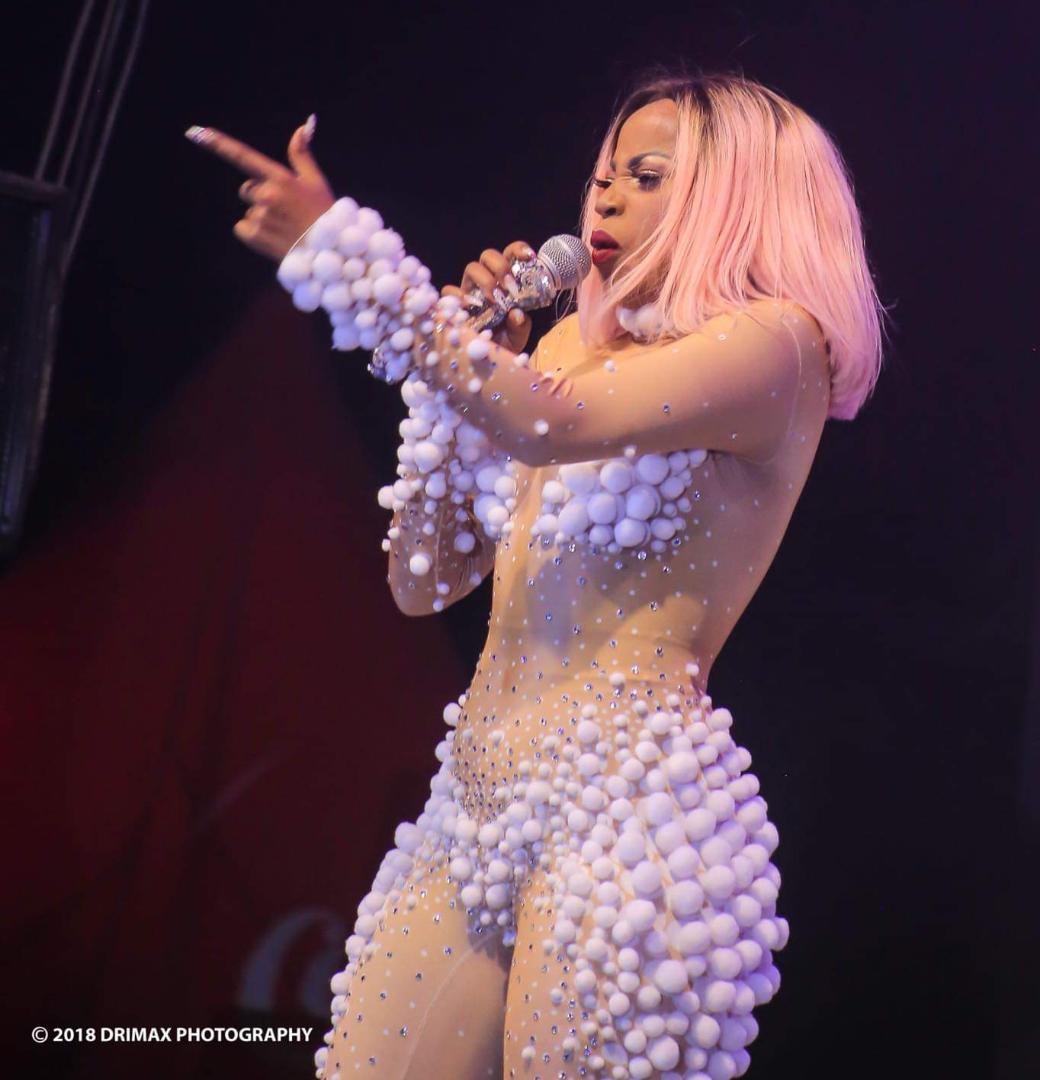 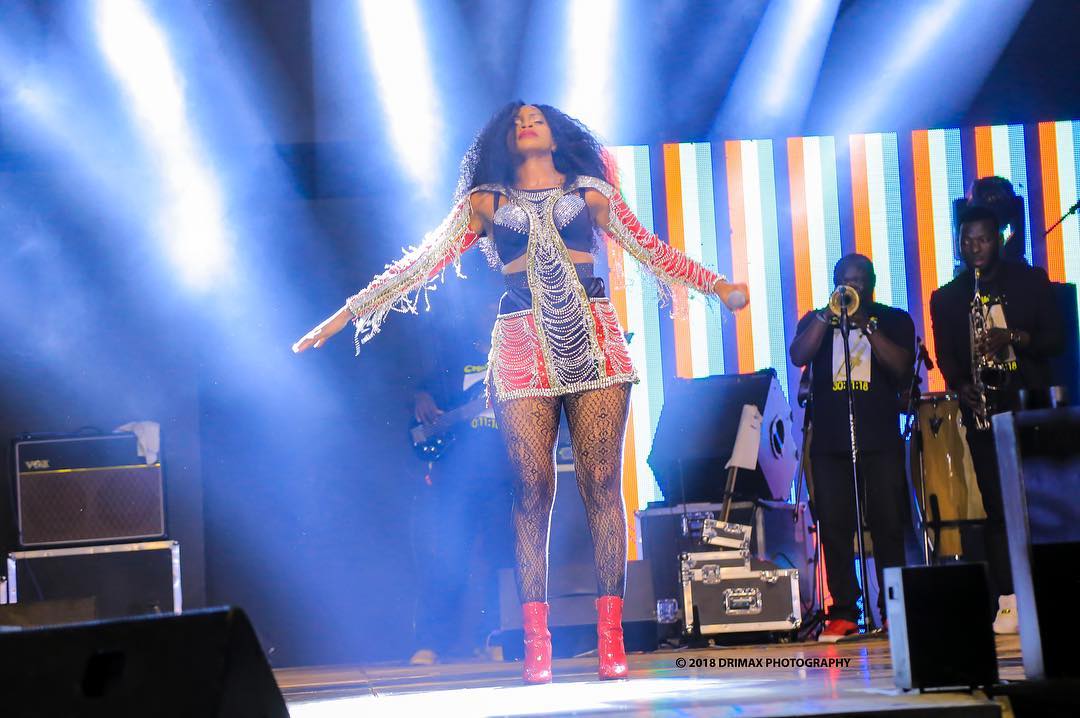 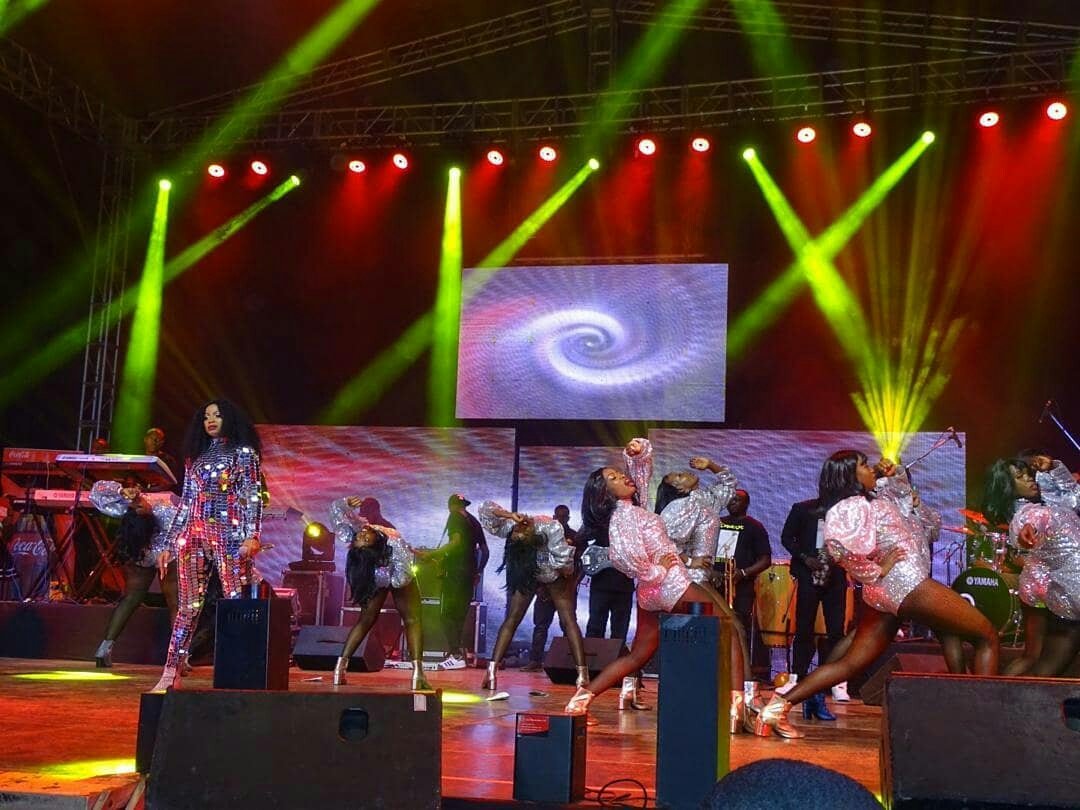 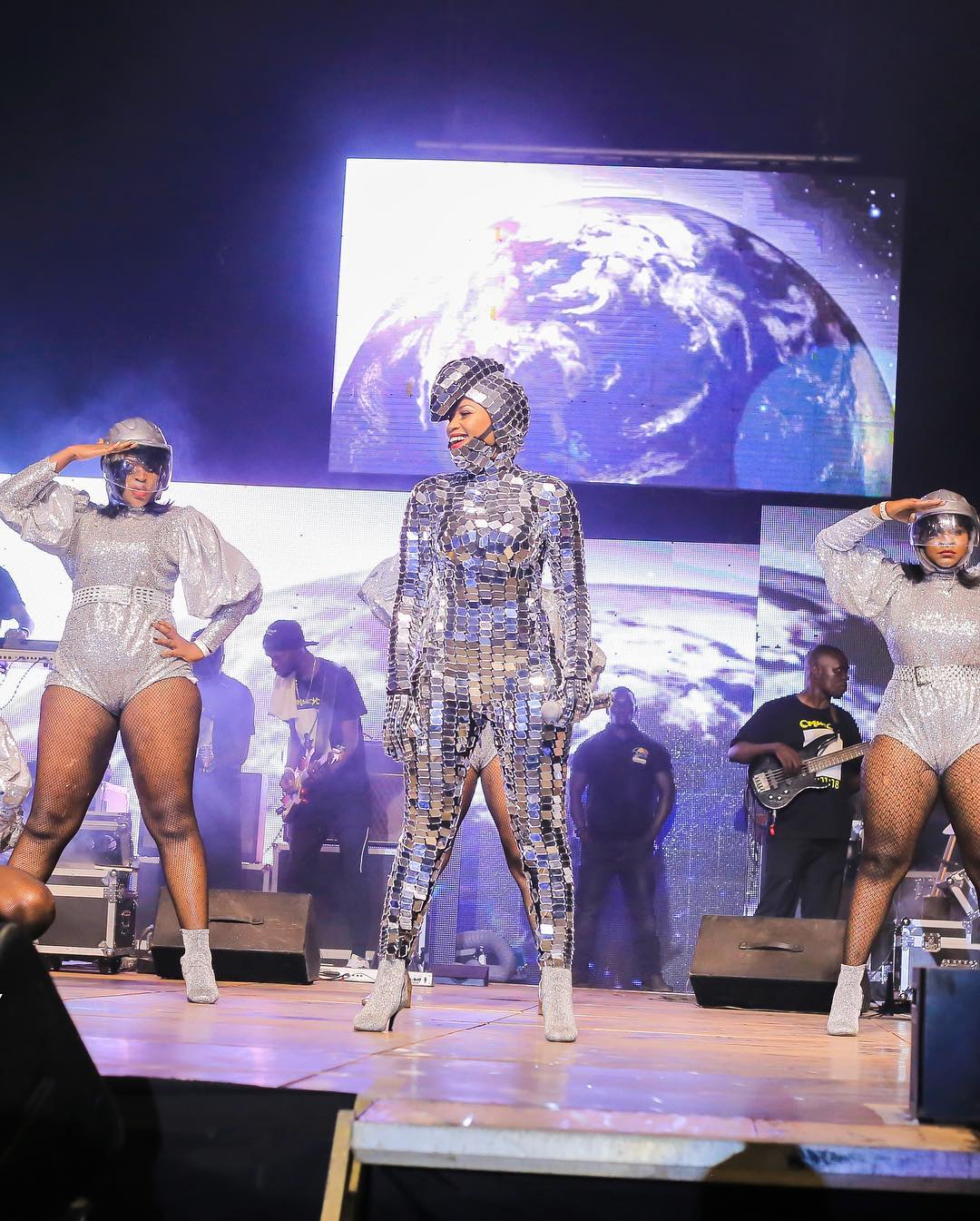