Hearing of the election petition filed by the former Parliamentary aspirant in last year’s Sheema municipality by-election, Virginia Mugyenyi against the incumbet MP, Elioda Tumwesigye began on Wednesday in Mbarara.

The High Court in Mbarara began hearing the case in which Mugyenyi, of the FDC, disputes the outcomes of the election which declared NRM’s Tumwesigye the duly elected MP.

In her September 2018 petition, she seeks that court nullifies the election results and accuses the incumbet of engaging in multiple electoral offenses including vote bribery and assaulting her supporters.

Presiding Judge Dr Andrew Bashaija asked Electoral Commission lawyer, Eric Sabiti to peruse through the affidavits so as to enable a speedy process during the hearing of the petition.

Sabiti had told court that the petitioners served him the affidavit on Friday and asked for more time to read it and prepare a defense.

“You are aware I have a lot to do. Even in Kampala I have another petition, so, I want to finish up this petition within 10 days. There’s neither the time nor the budget,” the Judge said.

He also directed counsel of the respondent, Kandebe Ntambirweki as well as  John Isabirye who represents the petitioner, to submit all their witnesses on January 16 for cross examination.

Lawyer Ntambirweki presented a joint list for the correspondents including Sheema returning officer Deborah Asiimwe, Ingrid Turinawe, Nyanjura Doreen, Damba Wizil Bukedde reporter who was assaulted while covering Sheema elections and many others.

“Court summons should be issued summoning all those persons who have been listed and named to appear for cross examination on 16 of this month,” Bashaija said in his ruling.

He later adjourned hearing to January 16.

“On 16th, let’s start with the hearing of the petition substantively. Unless you have a preliminary objection in the point of law which dispose off the petition, I am ready to hear it even now” said Bashaija.

Outside court, Virginia told SoftPower News that she is happy with the judge’s decision to extend the matter for further sorting.

“Secondly, 16th is not far. We are coming back here on Wednesday which is next week,” she said

Meanwhile, the respondent, Elioda Tumwesigye is also battling with another case in Bushenyi where he is accused of assaulting Bukedde TV’s reporter (Damba Wizil) and damaging his gadgets as well. 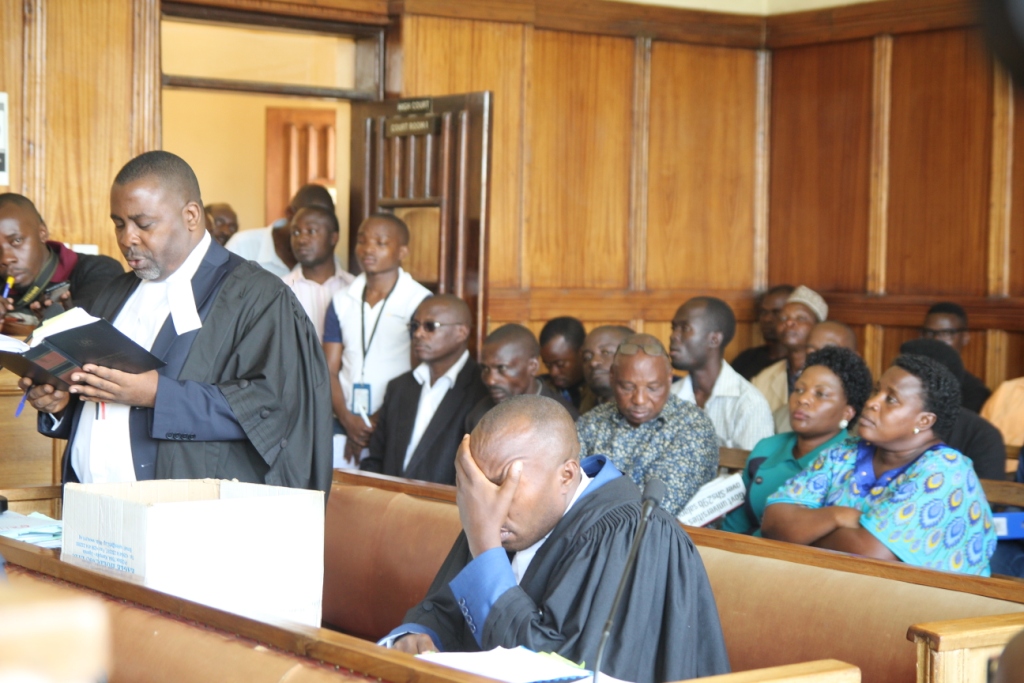 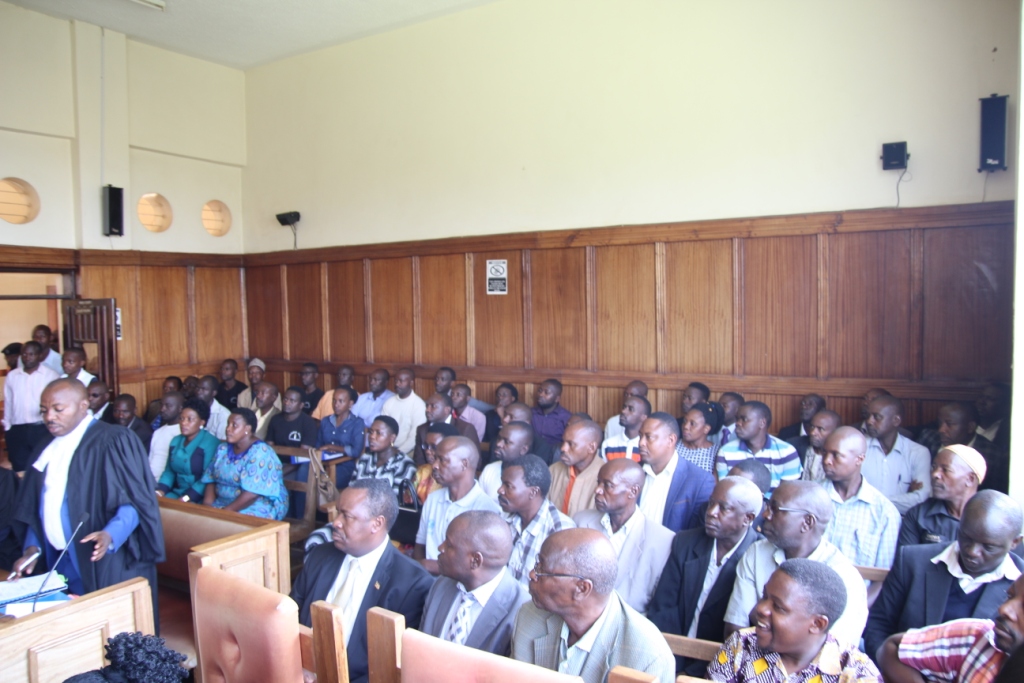 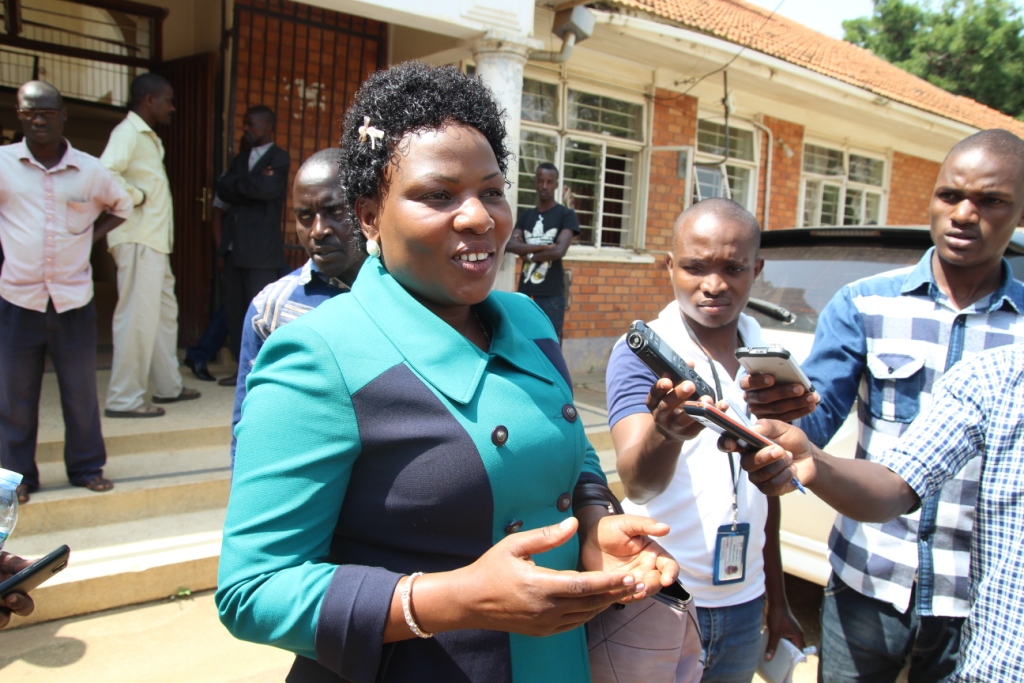 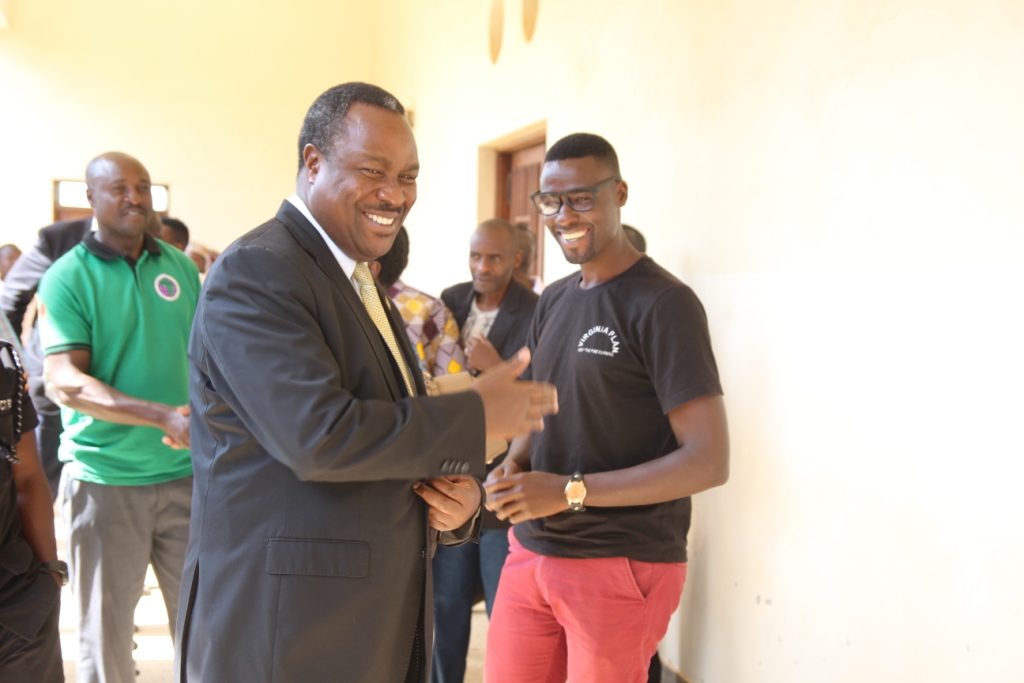